TV presenter and former England cricketer Freddie Flintoff has explained why he kept his bulimia a secret after revealing he first developed the illness in 2000 when he was cruelly dubbed the “fat cricketer”. The Top Gear host revealed he came to accept his condition while enjoying a “successful” career and home life in the BBC documentary.

Freddie began: “I was in decent nick, I’d put a bit of size on. I didn’t see it coming, the Sun just hammered me.

In 2000 the cricketer was awarded Man of the Match and responded: “Yeah I played alright for a fat lad.” 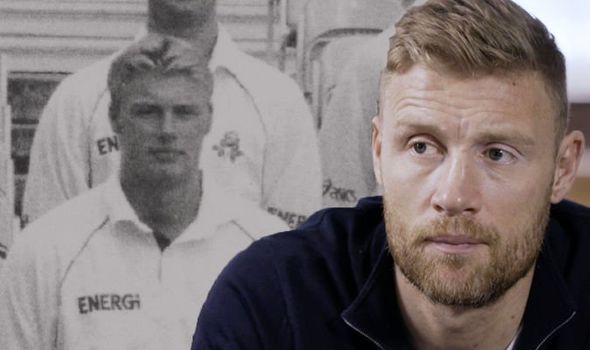 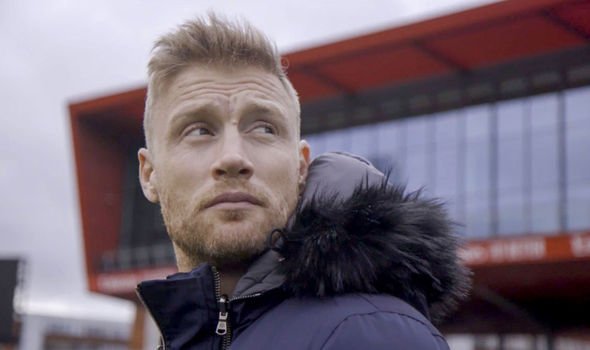 “I became known as the fat cricketer and that was horrible. That’s when I started doing it. I started being sick after meals.

“Things really started happening for me as a player. Got my first 100 for England. Everyone was happy with me.”

Looking back to the England team’s historic Ashes win again Australia, Freddie revealed he was suffering in silence.

The TV presenter said: “The first test of that series I was being sick, everyone is talking about how well you’re doing so I thought, ‘This is working, just crack on with it.’” 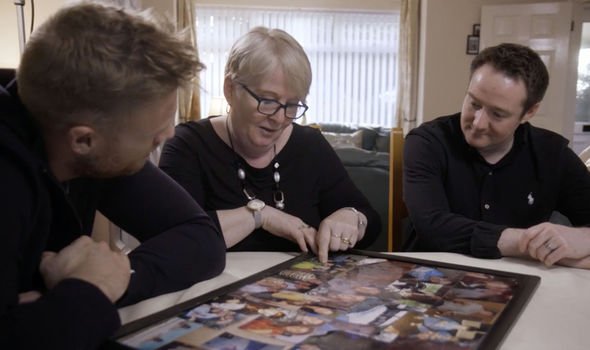 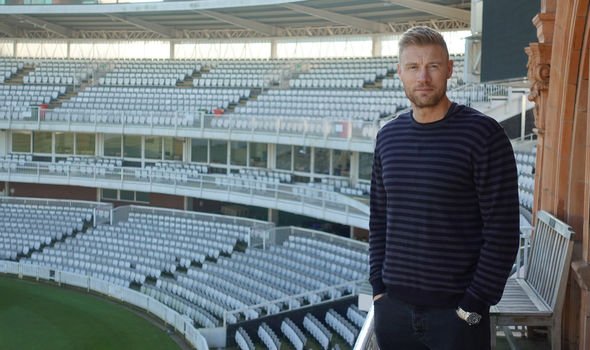 “Biggest fear was getting caught. I had to plan it,” Freddie continued.

“I was in a dressing room with other people and I had to check the toilet, does the door come to the bottom, I didn’t want anyone catching me.

“I know I shouldn’t be doing it, it’s not good for me, it’s creating damage to my body but still can’t stop.

“I enjoyed it, it [became] addictive. There was a perverse draw to it.”

Explaining why he kept his illness a secret, he said: “One of the reasons I haven’t dealt with my bulimia is because everything else in my life is going so well.

“I have a new career as a TV presenter, which I love, I have an amazing family, who support me through everything.

“So the way I balance it in my head is if I have to carry around an eating disorder, if that’s the negative for the stuff I do, then I’m OK with that.”

The cricket confessed he tragically came very close to asking for help but changed his mind when a dietician made an unintentionally cruel comment.

He explained: “‘The only time I came close to asking for professional help was when I was still playing cricket and that didn’t go well.

“We had a team meeting before a series with England and there was a dietician.

“So I thought, ‘If there was ever a time to speak to anyone, it’s this woman’. I decided halfway through, today’s the day, I’m going to tell her.

“Then she said she worked with a lot of female Olympians and a lot of them have eating disorders but, ‘There would be none of that in this room will there?’ And I just thought, ‘Cheers’ and I just carried on.”

Freddie Flintoff: Living with Bulimia is available to watch on BBC iPlayer.