Four in a Bed: Couple underpay rivals by £50

During a recent episode of Channel 4 programme Four in a Bed, a number of hotel owners stayed at each other’s bed and breakfasts and guest houses over the course of the week to rate them on how good they were. By the end of each of their stays, the business owners then had to score the hotel on the likes of cleanliness, how well they slept, and whether they would stay there again. They also had to decide based on the scores how much they would pay to stay there. And while some of the guests were satisfied and paid full price, one couple in particular ended up underpaying by £149 in total.

During Friday’s payday episode, each of the hoteliers sat down together to give their scores and payments for the entire week.

The first duo to receive their scoring were colleagues Matt and Richard, who owned The Cliff House Hotel.

Overall, the businessmen seemed to be thrilled after two of the couples paid the full £140 for their stay.

However, when it came to Hannah and Ibrahim’s turn, they felt certain aspects weren’t up to scratch. 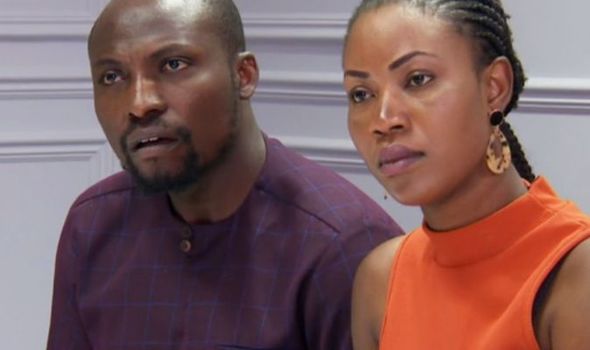 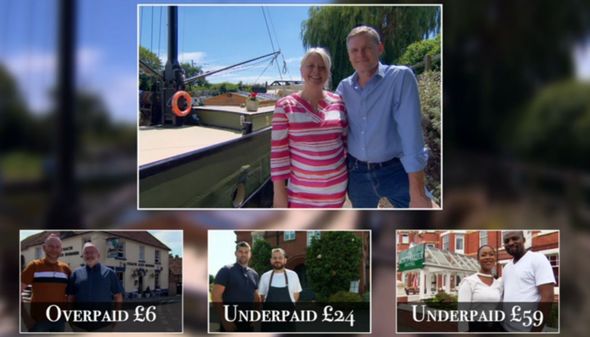 Despite scoring Matt and Richard highly for how well they slept and the general cleanliness of the room, Hannah scored them poorly on the breakfast because the eggs weren’t cooked to her liking.

Speaking about why she didn’t like her eggs, Hannah explained: “I told you I wanted it well done but I got it a bit runny.

“If the egg was cooked to my preference, I would have given you 10.”

The duo pointed out that if Hannah had highlighted the issue at the time, they would have happily redone her breakfast for her. 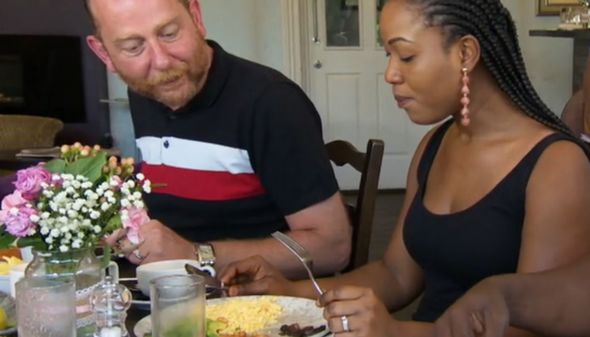 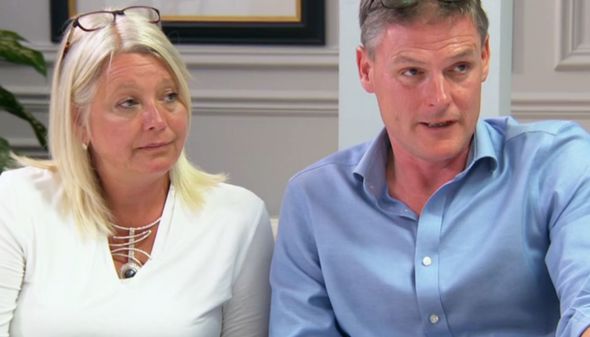 When asked if they would stay there again, Hannah and Ibrahim said no because they felt £140 was too much to pay for the room.

When it came to deciding what they were going to pay Matt and Richard for their stay, Hannah and Ibrahim paid £100, £40 less than the actual price.

Couple Stuart and Fiona were up next as the guests scored their business, Hotel Barge Waternimf.

It was a real mix of reviews from the other hoteliers, but, once again, when it came to Hannah and Ibrahim’s score, they failed to be impressed.

The main issue for the couple was that there wasn’t enough space for them in their hotel boat.

Their room was priced at £139 per night but they decided to pay £80, a staggering £59 underpayment.

The tables soon turned on Hannah and Ibrahim when it came to the other guests having to score their business, The Montpellier Hotel.

Each room was priced at £59 and the general feedback was the rooms needed a bit of TLC.

The last couple to be scored were Paul and Dave, who owned The Coach and Horses.

The scores from the guests were mixed and while one couple overpaid for their room because they had a wonderful stay, Hannah and Ibrahim paid £85 for £135 round – £50 less than expected.

The couple, who both claimed they had a poor night’s sleep, didn’t feel the room was worth the price it was advertised for.

Unhappy viewers took to social media after the episode where they criticised Hannah and Ibrahim’s underpayment.

One viewer tweeted: “Ibrahim and Hannah are the definition of daylight robbery.”

Another tweeted: “£25 deduction because like Hannah and Ibrahim ‘the room is not worth it’. That’s not a justifiable reason.”

A fourth said: “Yes, I agree. Hannah and Ibrahim are obviously picky so suspect will underpay.”(sic)

“Hannah and Ibrahim will probably underpay by 50% and refuse to return again,” a fifth penned.

While another wrote: “How much will Hannah and Ibrahim underpay this place?”

Other viewers were loving the couple’s abrupt approach to their feedback, as one tweeted: “Ibrahim and Hannah are so salty… It’s great.”

Four in a Bed is available to watch on All4.