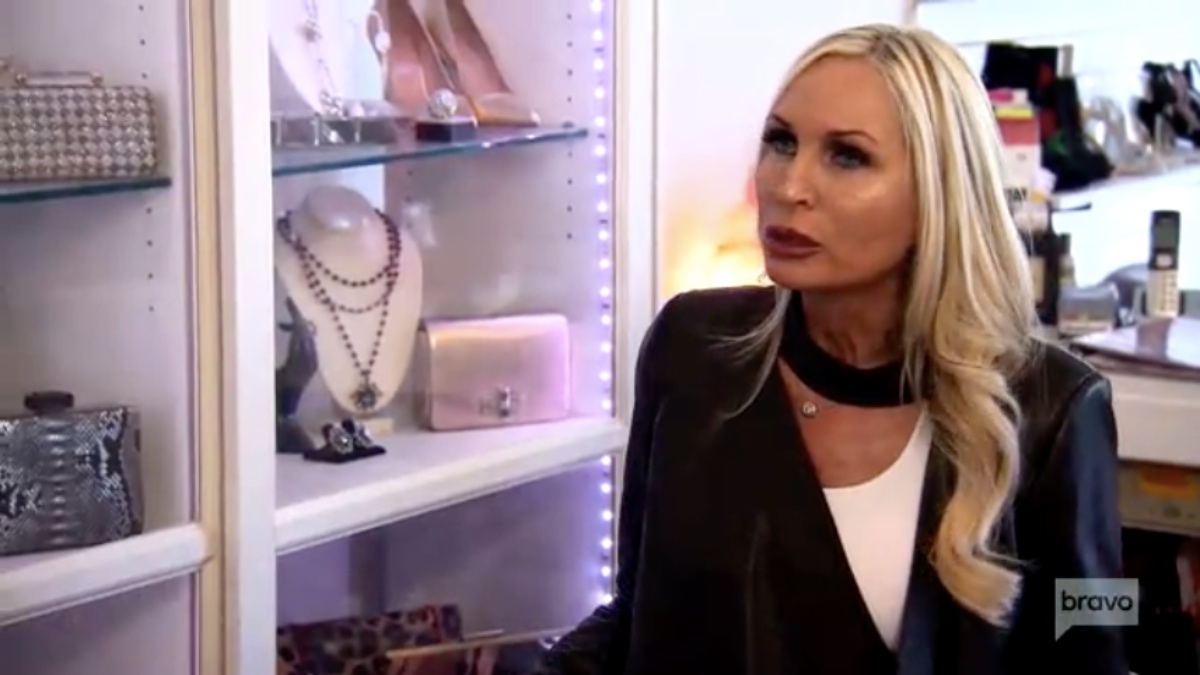 Former Real Housewives of New Jersey star Kim D spilled the tea about who spilled the beans on Joe and Teresa Giudice.

The Giudice’s both served time in prison after being arrested for fraud, and Teresa has previously accused her former castmates Caroline Manzo and Jacqueline Laurita of being rats.

58-year-old Kim D spoke with Ben Mandelker and Ronnie Karam recently on their Watch What Crappens podcast for the tea-spilling.

Kim D told the podcast hosts that her former Real Housewives of New Jersey co-stars Caroline Manzo and Jacqueline Laurita did not turn in Joe Giudice and his wife, as Teresa had once suspected.

The former Housewife said that none of the women in the cast had anything to do with it, including Caroline and Jacqueline.  “None of those people. Absolutely not. None of us would stoop that low to do something like that,” she said.

Kim D says that it was Joe Giudice’s partner who spilled the beans on the Giudice’s, resulting in both Joe and Teresa serving time in prison. The duo was convicted of bankruptcy, mail and wire fraud. 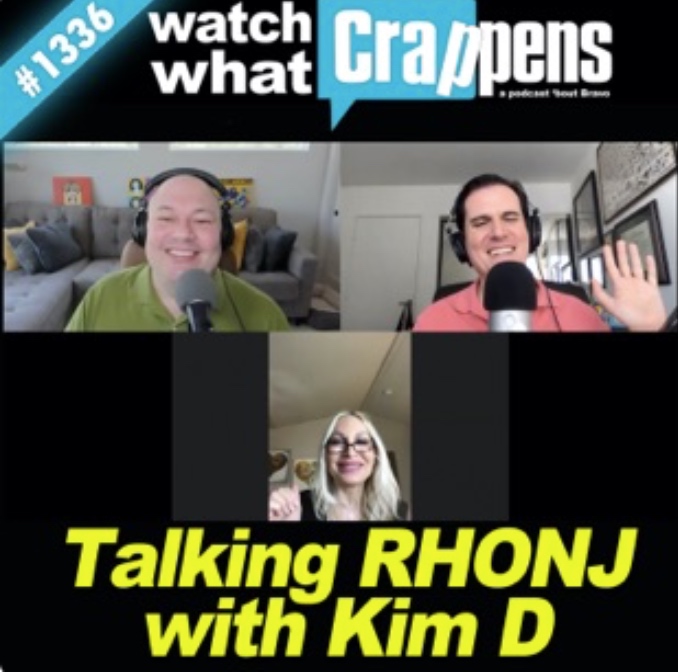 Kim D also spilled the tea on Joe and Teresa Giudice’s marriage. Joe’s cheating was frequently brought up on the show and during reunion episodes.  Joe was even caught in one episode presumably talking to another woman on his cell phone.

He is recorded giggling and then refers to his wife as a c**t and a b***h before hanging up when he sees Teresa walking towards him.

Kim D claims that Teresa eventually decided to have an affair of her own after Joe’s repeated cheating, along with them both being sent to jail.

“Teresa had a boyfriend. She was seeing that guy Shane Wierks. She was one-hundred percent seeing Shane,” said the former Housewife. “She was texting him when she was on the girls’ trip. They all knew it and they all tried to protect her. Siggy, Dolores, all of them.”

When asked if she felt like she was portrayed as a villain on the show, the former Housewife said “absolutely not,” adding that she would rather be a villain than a victim anytime.

Kim D says she is not a madame in the mafia

On the Watch What Crappens podcast, Kim D is asked by one of the hosts if she is involved in organized crime. The host warns her that he was about to ask her a “low-down” question.

“Are you a madame in the mafia?”

“Omg!” she laughs, before saying that she is not. “As far as the mafia is concerned, I am not in the mafia. Do I know people that might be a little connected? I play with the big boys,” she concluded.

The Real Housewives of New Jersey is currently on hiatus.

Tags: 'RHONJ', D, Former, i, Kim, says, Star
You may also like
Recent Posts
This website uses cookies to improve your user experience and to provide you with advertisements that are relevant to your interests. By continuing to browse the site you are agreeing to our use of cookies.Ok