Home
TV and Movies
'Falcon and the Winter Soldier': Why Anthony Mackie Said the Bucky Barnes Has the 'Best Character Arc in the Entire Marvel Universe' 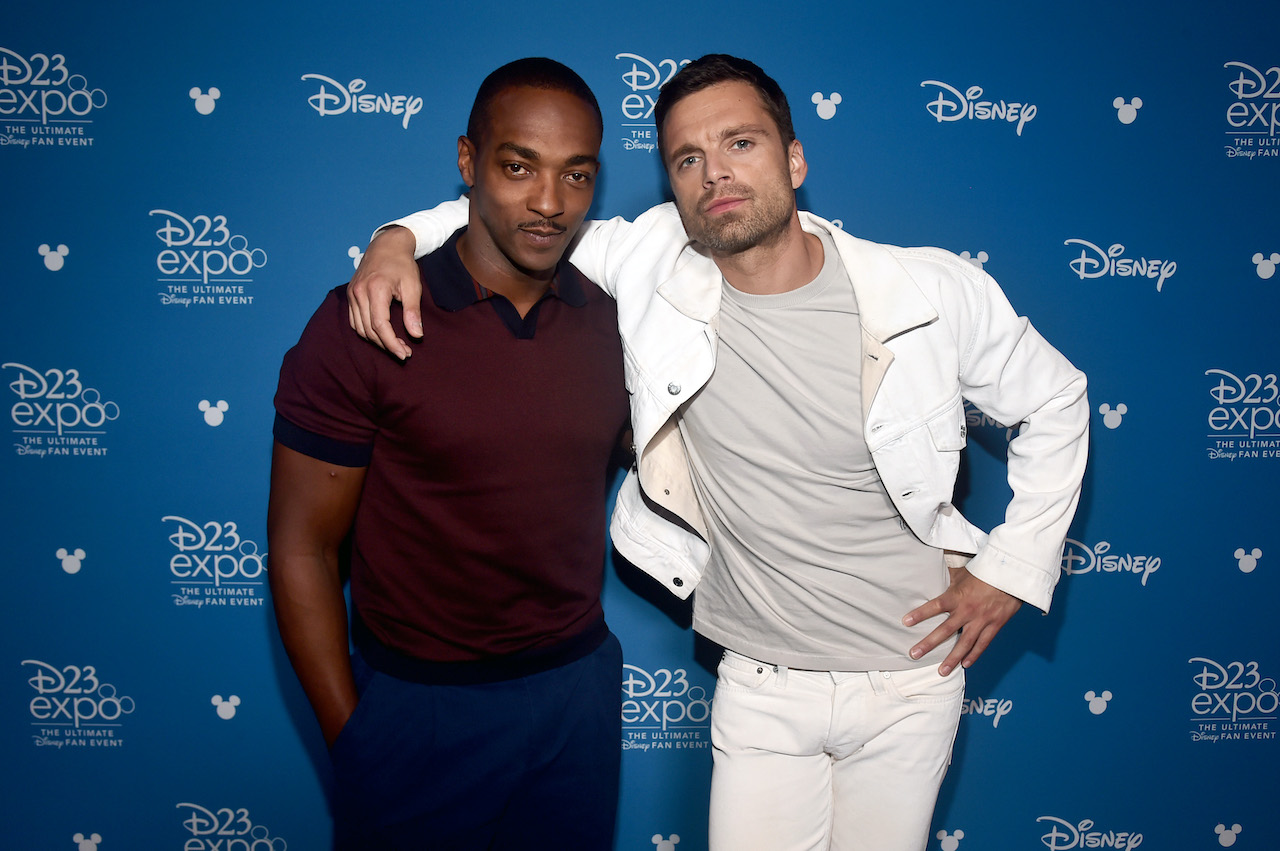 Mackie shared his thoughts on the Winter Soldier’s evolution during a recent interview with Entertainment Weekly.

“If you look at it, the Winter Soldier is probably, I think, the best character arc in the entire Marvel universe,” Mackie said.

Elaborating on his thoughts, Mackie notes that the Winter Soldier has had many moments in which he’s had to grow and fight against parts of character that no longer serve him.

“If you start with The First Avenger to Winter Soldier to Civil War to now, even if you only have two scenes of them, you can follow that character so well throughout the whole course of the universe because he’s had those moments where he’s had to transition and find himself and re-create himself, but then battle against himself,” Mackie said.

Later in the interview, he acknowledged that the evolution of the Winter Soldier has given Stan more opportunities to deliver true “acting moments” on screen, while everyone else just reacts to him.

“Sebastian, lucky enough, as always, he’s in acting moments, and the rest of us sit around and just play off of him,” Mackie said. “So kudos to him.”

In another part of the interview, Stan talked about the Winter Soldier’s growth since the events in Captain America: Civil War.

“He’s by all means evolved since the Civil War world,” Stan said. “But at the same time, again, both of these characters are struggling with suddenly having these shoes to fill. And they both related to Steve Rogers very differently.”

In Stan’s opinion, Bucky Barnes has been forced to figure out who he really is in The Falcon and the Winter Soldier.

“And I think for Bucky, it’s sort of like having to now not worry about anybody and sort of be given like, ‘Ok man, you’re free. Go out there and make something of yourself,’” Stan said. “Ok, well what am I going to make of myself? This is all I’ve known, and this is where I come from.’ So ok, who am I?”

As of right now there’s no word on the future of The Falcon and the Winter Soldier series, although Stan and Marvel boss Kevin Feige had some interesting comments on the possibility of a second season.

Tags: Falcon and the Winter Soldi, TV
You may also like
Recent Posts