John – who played Lawrence White in the ITV soap – tweeted: “I have nearly died twice in my life. Once just last week.”

He continued: “The guaze between life and death is extremely thin and oh so easy to pass through.”

Last month the star revealed he was suffering from the symptoms associated with the virus.

While he has since recovered, John is keen to raise awareness of the severity of the pandemic. 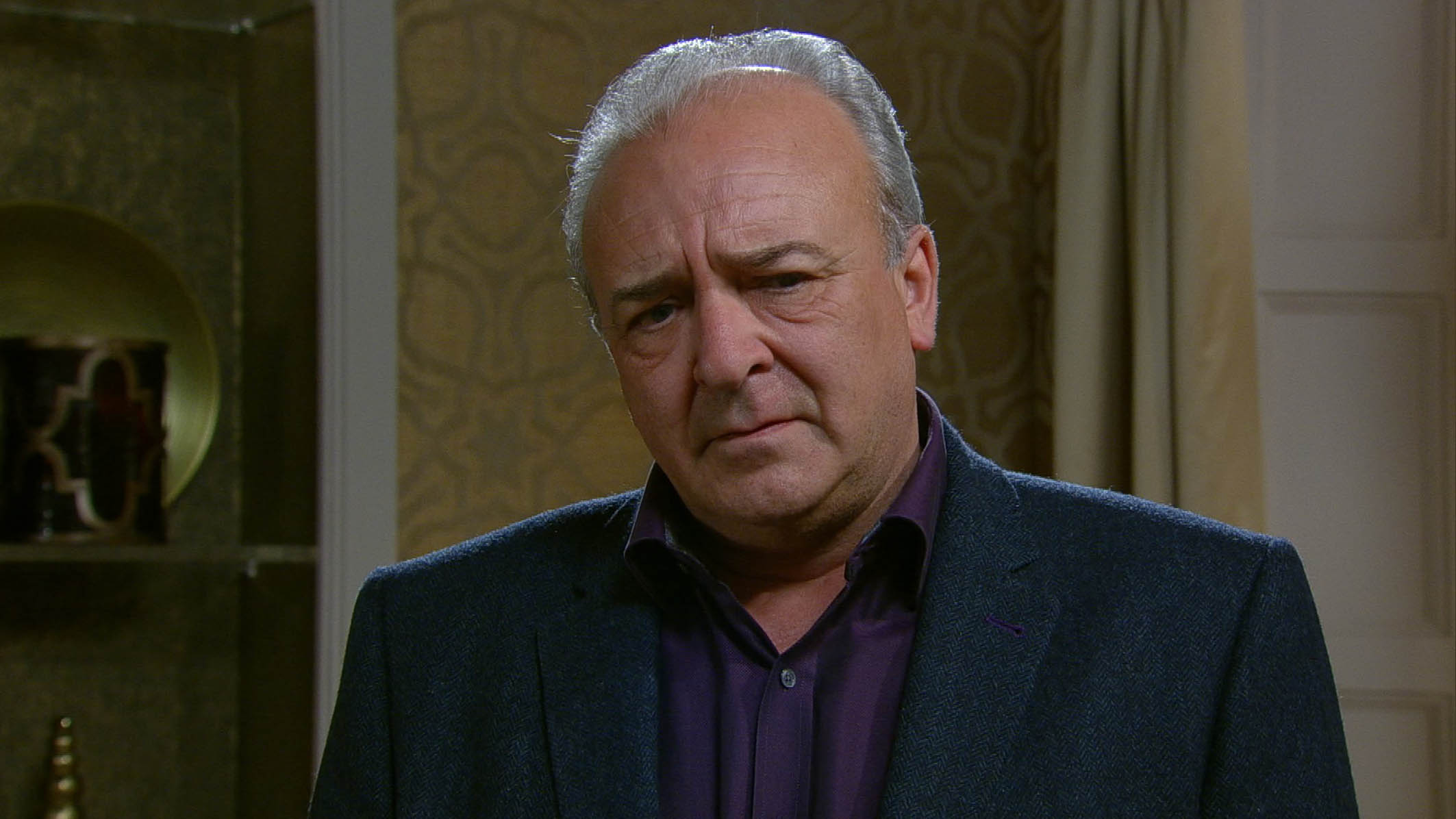 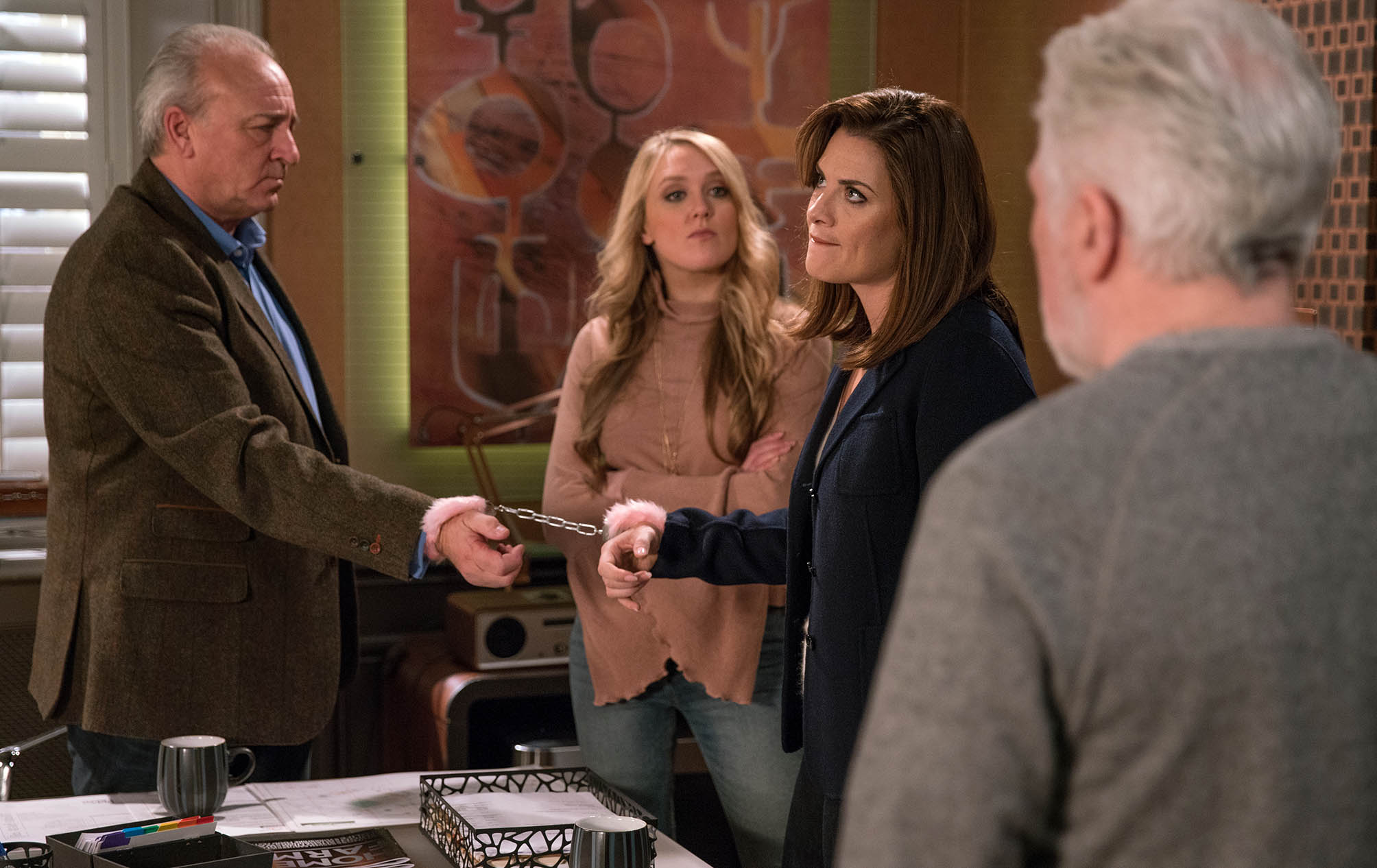 He hit out at the “selfishness of the masses” as people continued to ignore government guidelines over the weekend.

He wrote: “Beware the fickleness, selfishness and stupidity of the masses. Come on UK. We’re better than this. Stand firm and strong behind our leaders who, together with us, are trying to find a way through this vicious clinging swamp. #StayHomeSaveLives”.

John played Lawrence from 2014 until his character's death in 2018, where he and daughter Chrissie were killed by Chrissie's son Lachlan.

Yesterday health secretary Matt Hancock threatened to ban ALL exercise outside if Brits won’t stick to lockdown rules – as he blasted sunbathers for refusing to obey them. 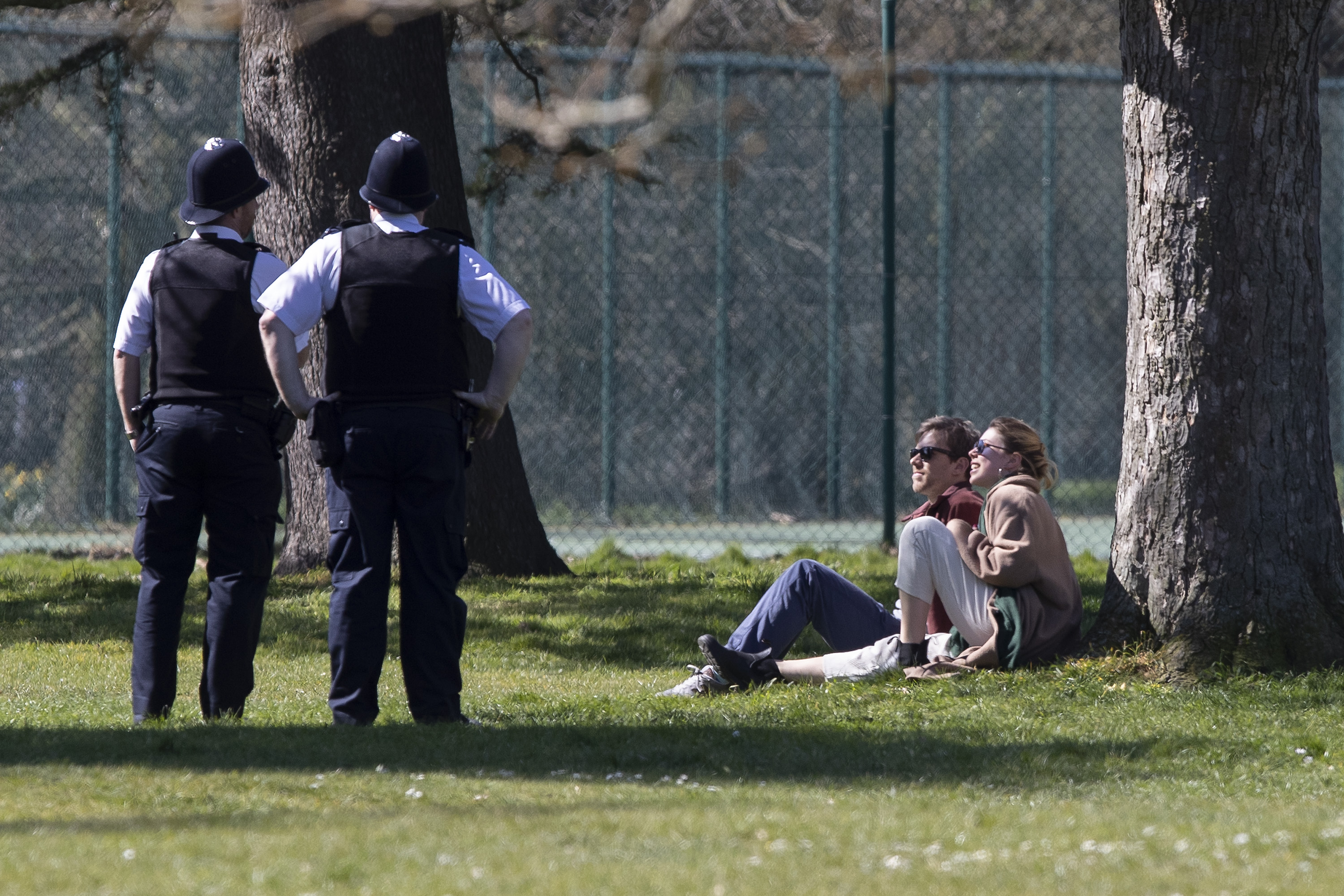 Mr Hancock told the BBC’s Andrew Marr Show: “We’ve said because of the positive benefits to your physical and your mental health that it’s OK to exercise on your own or with members of your own household.

“But if the result of that is that too many people go out and flout the other rules because they say ‘well if I can exercise then it’s fine for me to do other things’ then I’m afraid we will have to take action.

“If you don’t want us to take the step to ban exercise of all forms outside the home, you have got to follow the rules.

“Let’s not have a minority spoiling it for everybody.”