Home
TV and Movies
Every Season of 'Friends,' Ranked

When Friends premiered in 1994, no one could have predicted that it would become a massive hit, propelling all six stars—Courteney Cox, Jennifer Aniston, Matthew Perry, Lisa Kudrow, Matt LeBlanc, and David Schwimmer—and their characters into the cultural zeitgeist to the point that lines like “We were on a break!” instantly conjure up memories of an entire decade-long courtship between two people none of us have met.

What’s more interesting, though, is how long the show’s popularity has lasted since it went off the air in 2004. It's still headline news when Cox says she's binge-watching the show. Look in the background of the Vanderpump Rules cast members’ homes and you’ll see that iconic peephole frame. Even Taylor Swift performed “Smelly Cat” during her 1989 World Tour, with the help of Kudrow herself.

But what makes Friends so memorable, relatable, and re-watchable isn’t the one-off jokes or meme-able moments (though, they certainly help): It’s the characters. Friends is about everyday people hanging out and growing up. That’s the whole premise of the show, and yet it feels so magical.

The only reason any of the plot lines had stakes—the only reason it even mattered who lived where and slept with who—was that we were invested in the characters. Audiences connected with and cared about Chandler, Phoebe, Ross, Rachel, Monica, and Joey. They were the heart and soul of the show. The essential premise and set-up didn’t change from season to season, so character growth became the ultimate goal of the series. As we watched the six Friends age in real time, we felt like we got to know them and determine what was good for them—or, more important, what wasn’t.

I’d argue that the quality of the writing on Friends had its ebbs and flows, as it does on any long-running series, but stayed, overall, very high. Most moments felt earned, and the show never resorted to gimmicks to keep audiences interested. Friends stayed true to its tone for a full decade. There are no “bad” episodes—all of them have at least one great storyline happening. But even so, there are certain areas that yielded funny, fruitful, memorable plots (love triangles!) and certain areas that did…not. (Remember when Ross had a pet monkey?)

With character, jokes, individual episodes and overarching themes all taken into consideration, I’ve ranked the 10 seasons of Friends from worst to best. Or, more accurately, these are ranked from most uneven to most completely stellar. 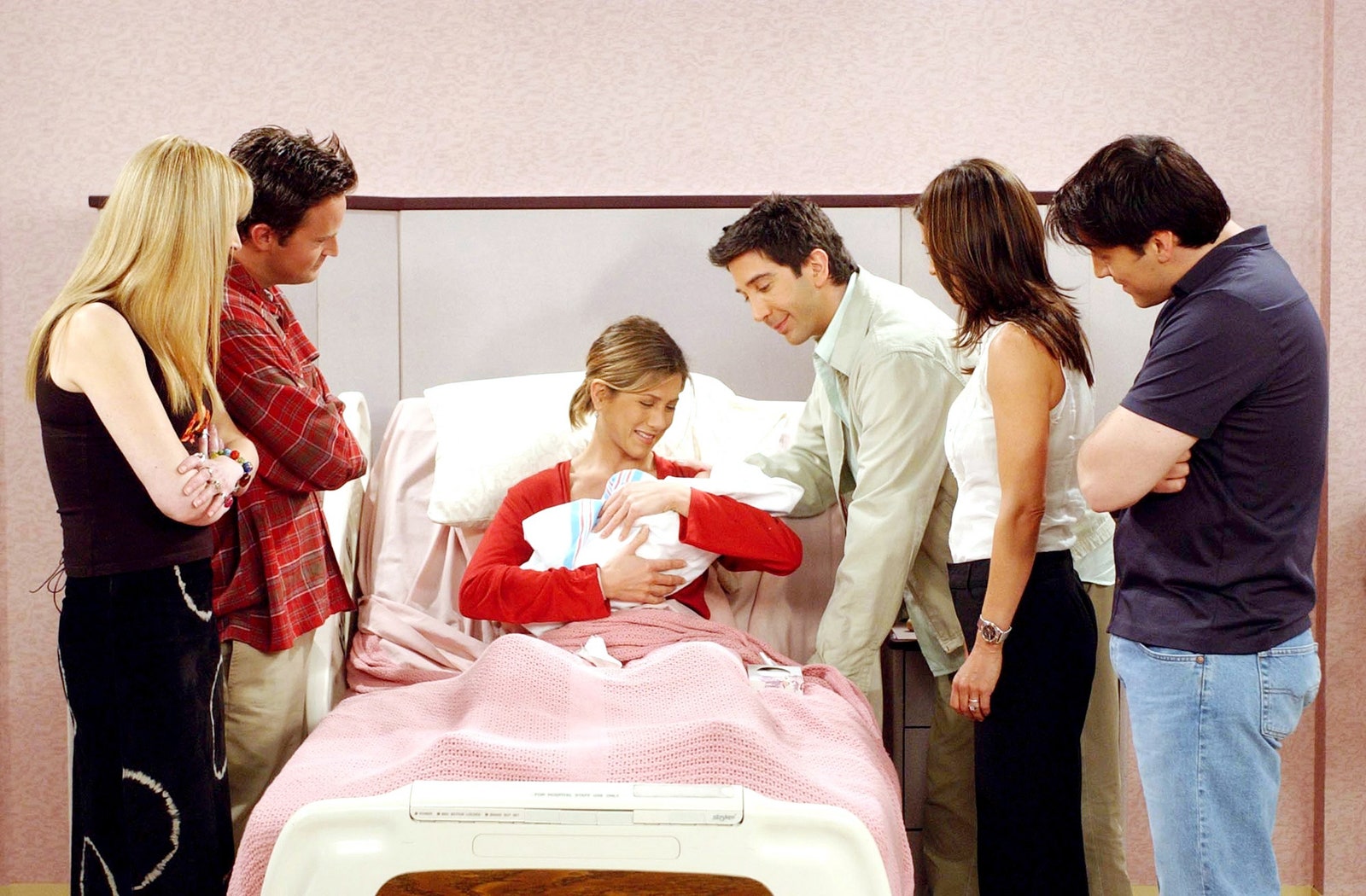 I’m gonna get into it once and only once, so listen up: Rachel and Joey should have slept together once and then realized they were better off as friends without Ross’ feelings entering into the picture. What could have been a fun, flirty affair between the two most romance-obsessed characters became a neurotic, anxious, drawn-out melodrama about love and betrayal. It just didn’t need to happen that way. 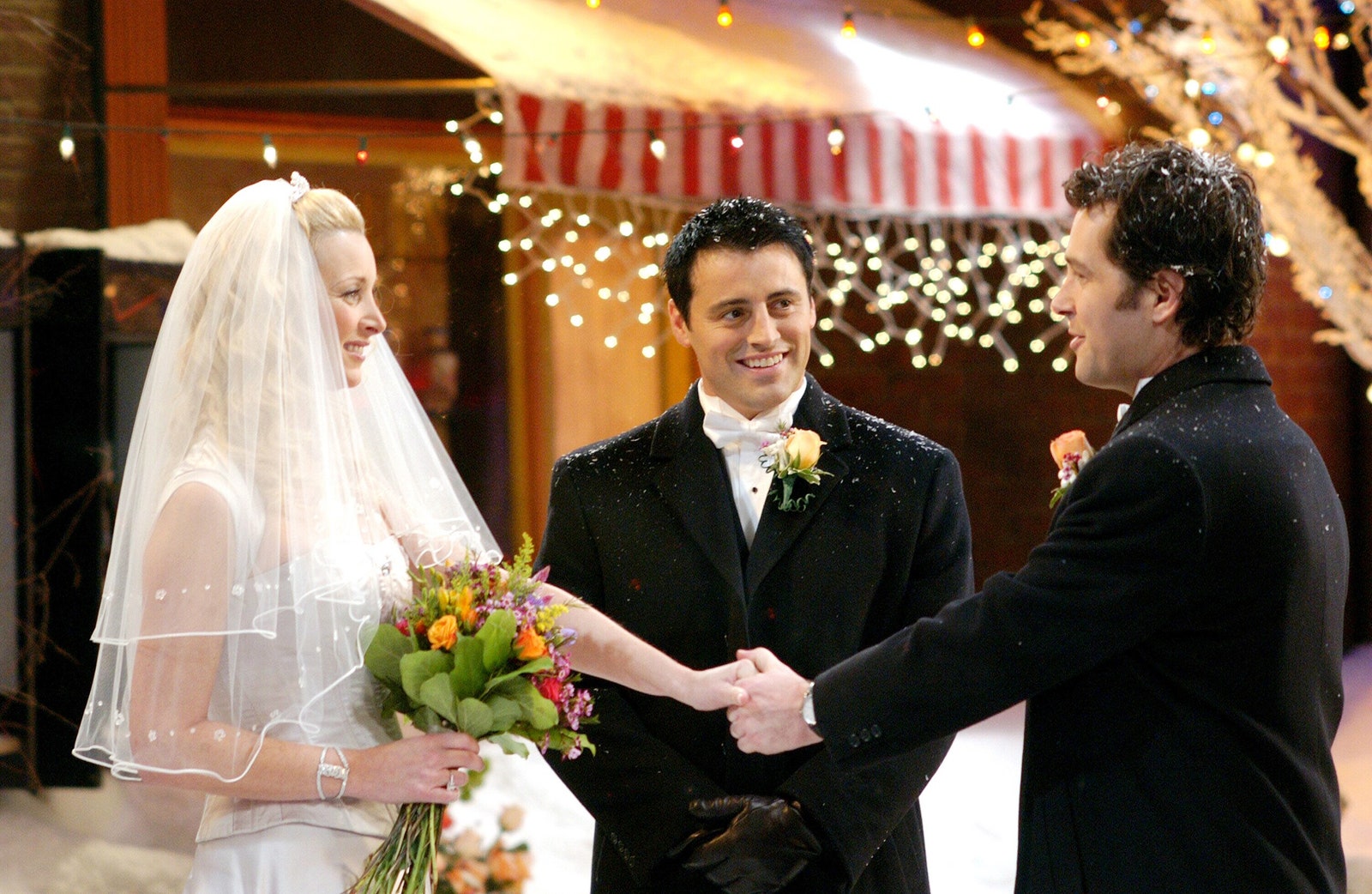 They got the endings they deserved, in the right way. Phoebe’s happy with Mike, Monica and Chandler have the kids they always wanted, Ross and Rachel get to be in love and make everything about them (their main mutual interest as a couple). And Joey gets…well, a spin-off. RIP Joey. For closure’s sake, it’s good that so much Big Life Stuff happens in the last season. But as far as re-watching goes, the drama just didn’t leave room for as many jokes. 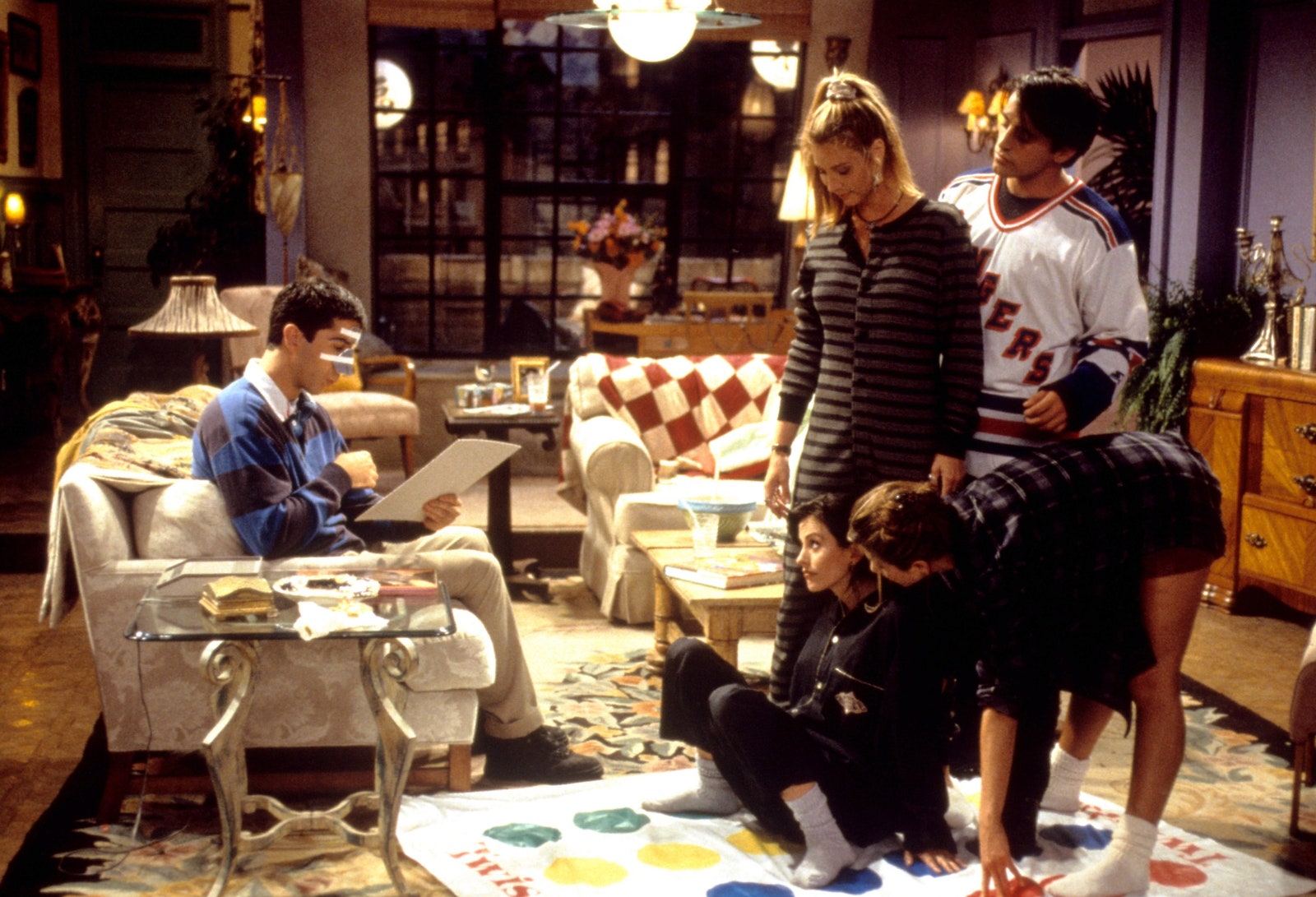 Don’t get me wrong, there are lots of fun moments in season one. But it’s all sort of a warm-up for what came next. One of Ross’ defining traits throughout the series is that he’s a dad, and Ben is born in the season finale. Ross doesn’t really feel like Ross before then. Rachel’s dealing with Barry and then Paolo—again, not the Rachel we know and love yet. One thing this season did brilliantly, though, was lay the groundwork for all of the Geller sibling battles to come, starting with the first Thanksgiving episode about touch football. 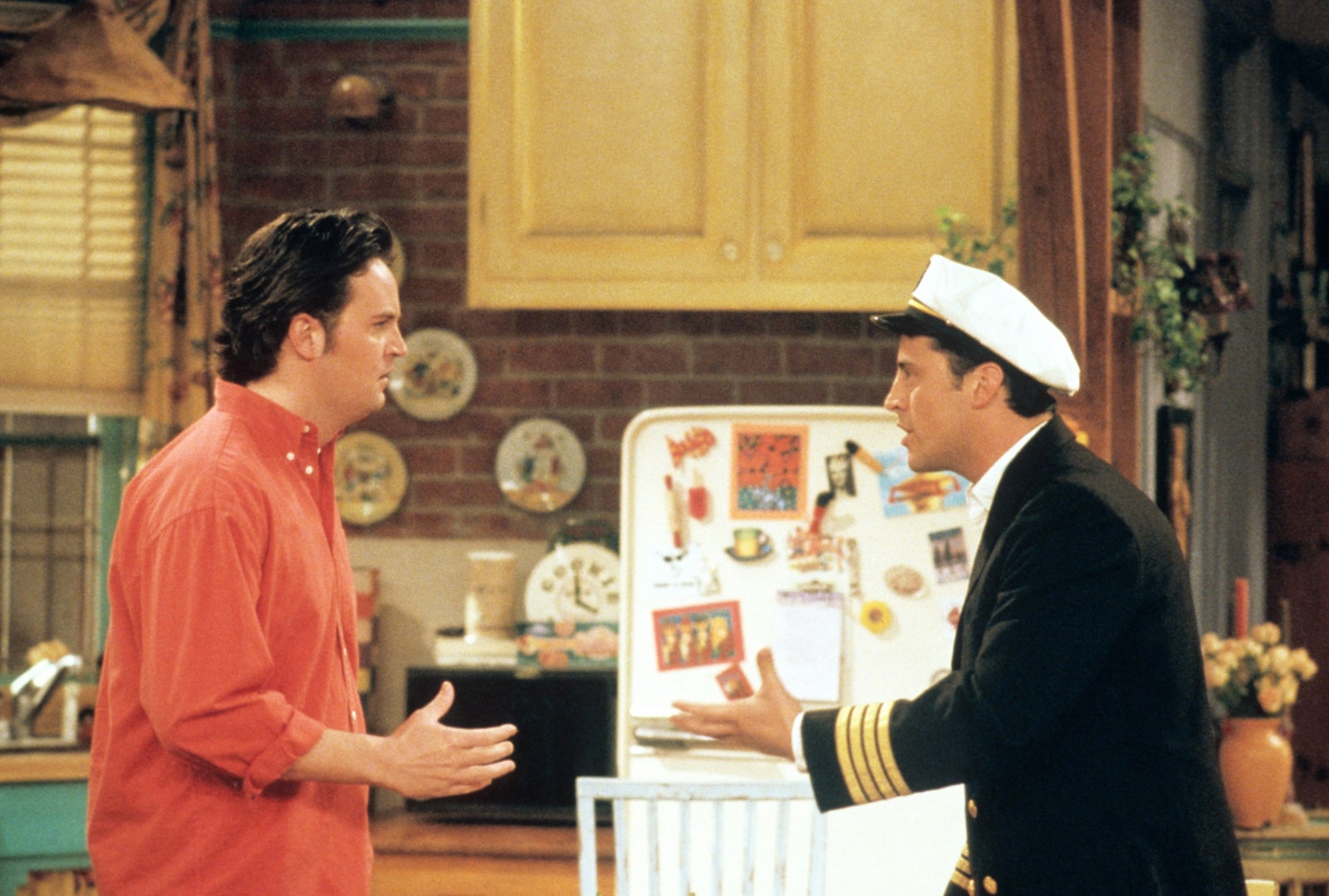 I had to put this one in the middle because it’s such a mixed bag. The aftermath of Ross and Rachel getting married in Vegas is brilliant; of course those two drama queens blow a drunken mistake out of proportion, of course Ross lies, of course. The season finale is amazing as well; Monica choosing Chandler over Richard and then proposing to him is one of the most satisfying moments of television you could ask for. But some of the other storylines are rough. Ross dates a student. Joey does Mac and CHEESE. You win some, you lose some. 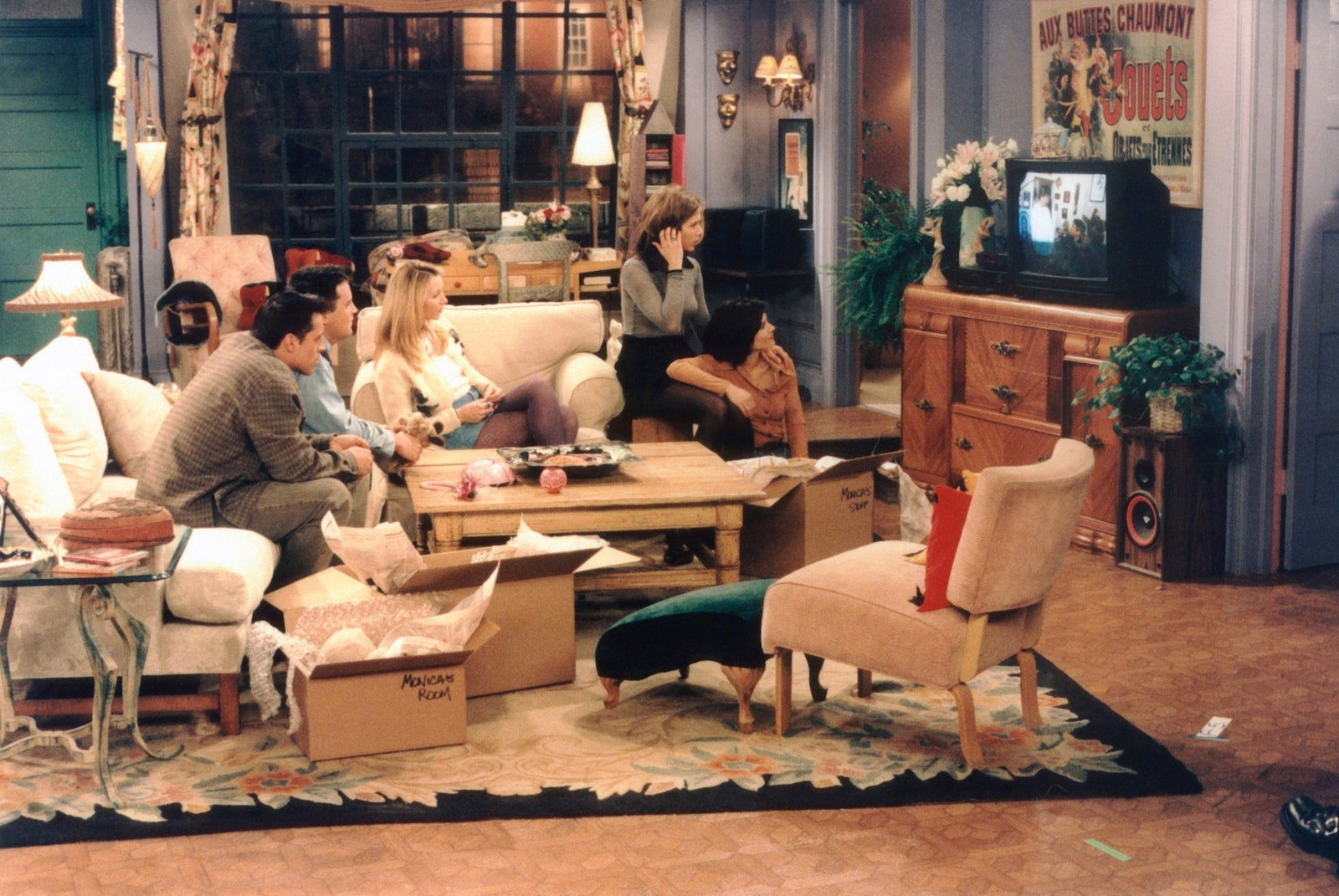 Monica and Richard is a fantastic storyline, Joey on Days of Our Lives is character-defining, and Ross finally says goodbye to Marcel the monkey. We just did not need an animal on this show, I’m sorry. 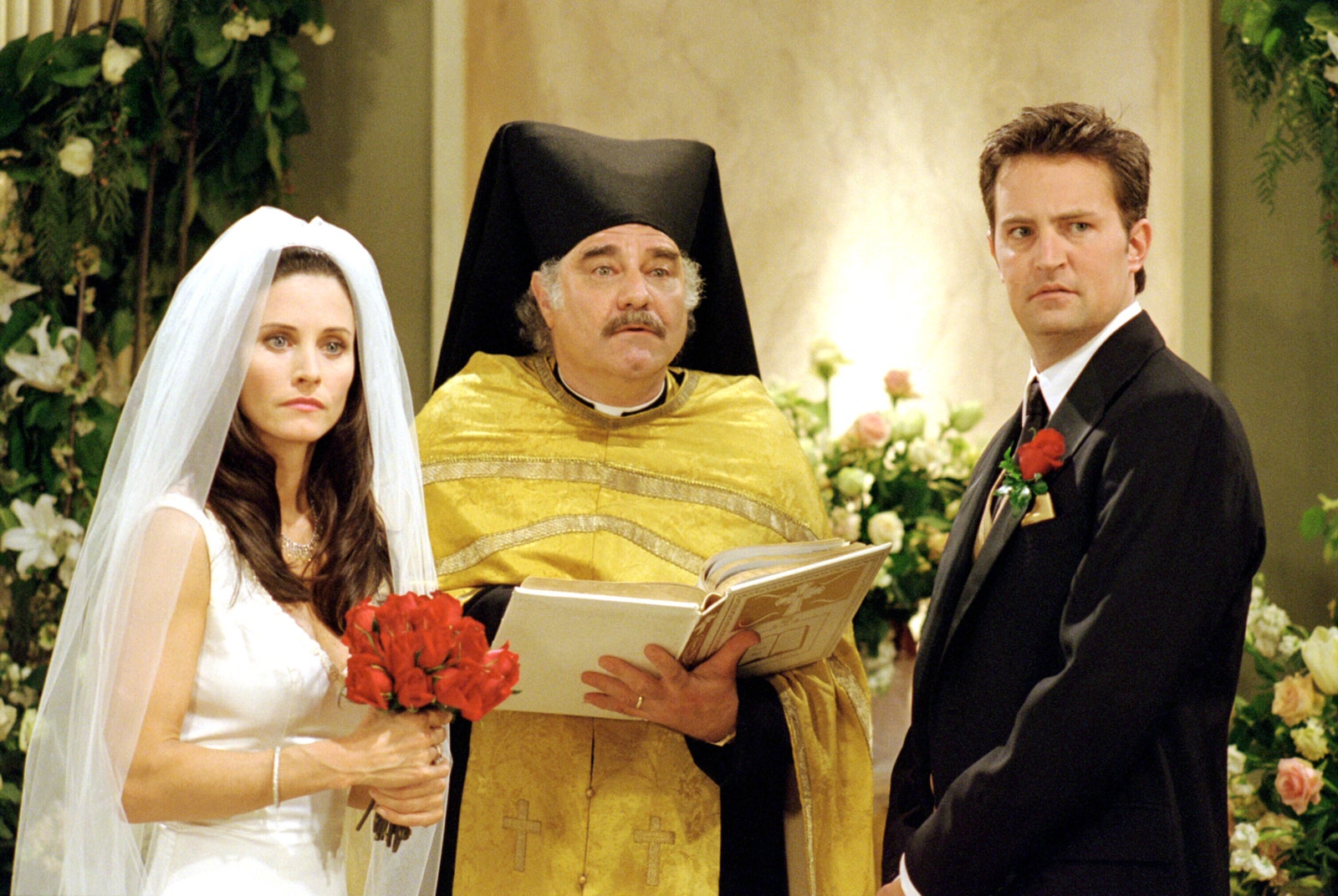 This season is effortless. The storylines feel so natural to the characters. Monica and Chandler plan their wedding, Joey tries to figure out his acting career, Phoebe learns to live on her own. It’s probably the least emotionally tumultuous season, which leaves plenty of space for memorable, low-concept one-off episodes. It’s a credit to everyone involved that an episode literally just about eating a neighbor’s cheesecake is genuinely hilarious. 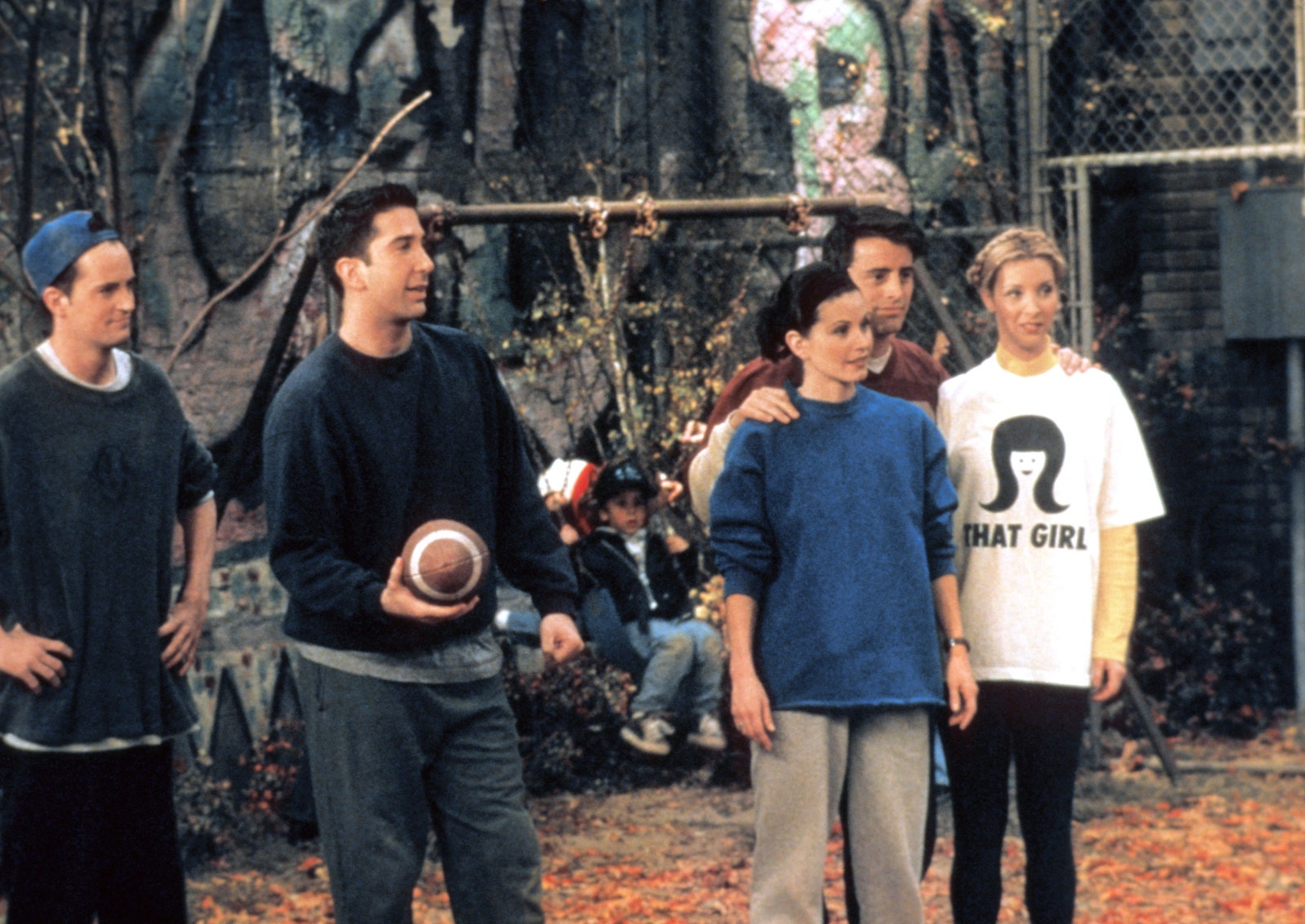 The beginning of the golden age. So much Janice. Ursula. Bonnie. Freaking Pete the millionaire boxer. If you don’t laugh at the Pete episodes, I am sorry but you simply do not have a heart inside your chest cavity and you should really get that checked out. 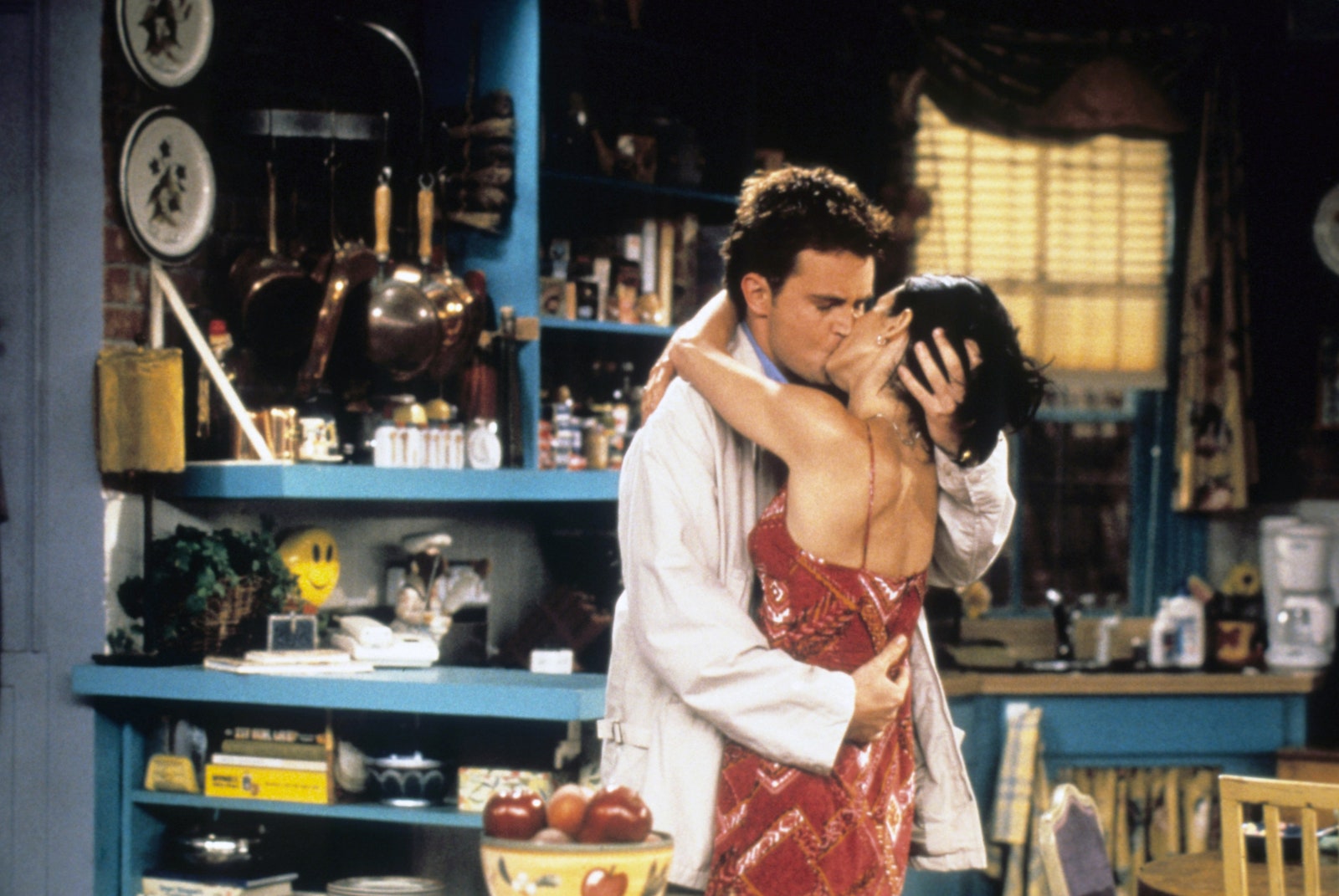 As you’ve probably guessed, while I appreciate everything that Ross and Rachel have been though, I’m a Chandler/Monica girl through and through. Watching them go from friends to lovers to soulmates over the course of season five is one of the best romantic comedies of all time. 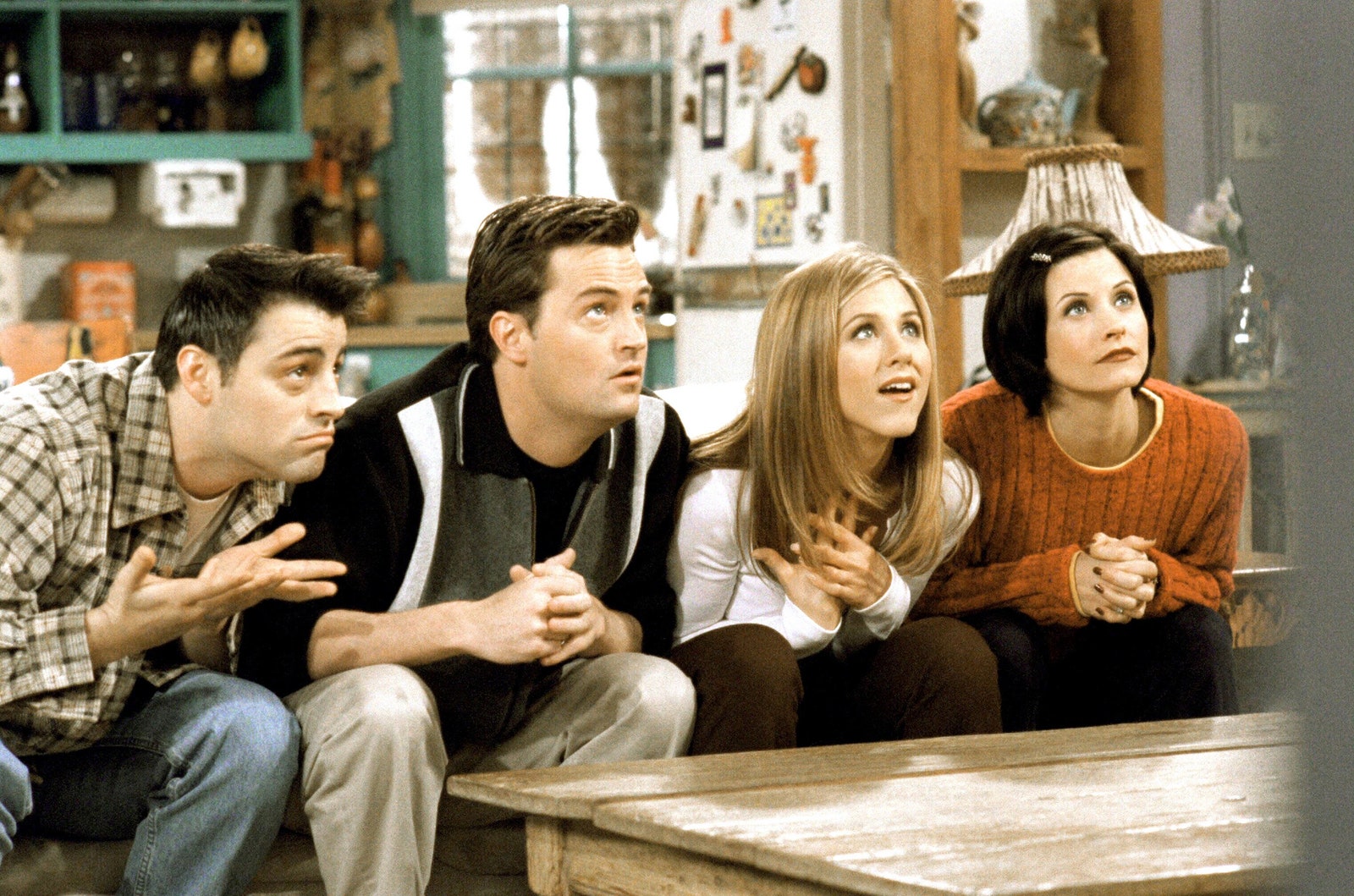 As the series went on, the relationships within the group became more and more important. But in season four, most of the main storylines still involve guest stars or recurring characters. Rather than take away from our core friends, these side characters add so much variety that it’s like three excellent sitcoms in once. Season four gives us Kathy (and Chandler in the box, one of my favorite moments), Frank Jr, Joshua and Emily. Plus this is the season they have to switch apartments in a bet. Delights upon delights upon delights.

Tags: entertainment, friends, nostalgi
You may also like
Recent Posts