Emmerdale’s Michael Parr is known for playing the role of Ross Barton on the ITV series between 2013 and 2018. Since then he has taken up a role in the popular Sky One series, Bulletproof, playing the role of Ben Woodall. Fans of the actor are keen to know why he walked away from the popular soap opera two years ago, and Express.co.uk has the answer.

Why did Michael Parr leave Emmerdale?

Michael Parr first joined the Emmerdale cast back in July 2013, but at this point, he was not given a name.

He played a man who carjacked Laurel Thomas (played by Charlotte Bellamy) and it was three months later when he was officially identified.

His character Ross Barton was one of the sons of James Barton (Bill Ward) and he was also the nephew of Moira Barton (Natalie J Robb).

He had a dramatic entrance to the series as he had been shot while carrying out a risky job he was not meant to be involved in. 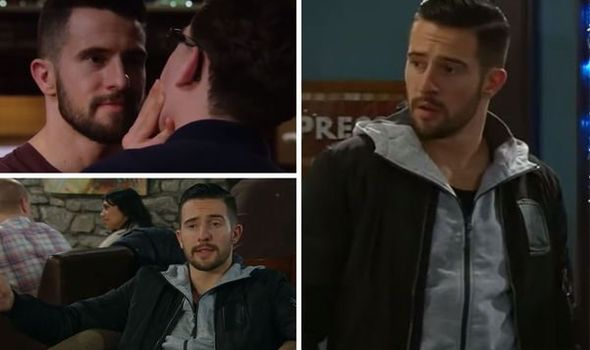 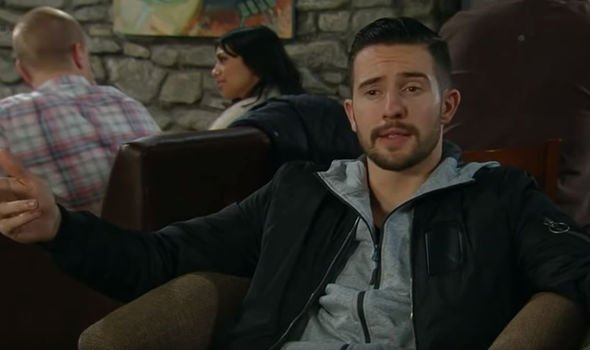 At the time, he told Digital Spy: “I am thrilled to be playing a regular character in Emmerdale. It was always the plan that Laurel’s carjacker would be revealed as Moira’s nephew – Ross Barton.

“It has been fun keeping his identity and my role a secret. Although I did nearly burst from wanting to tell people.

“Ross is a great character and there is lots to come for him in future episodes.”

He did indeed have many spectacular storylines, including taking part in a violent robbery at Home Farm and having an affair with his brother’s fiancee Debbie Dingle (Charley Webb). 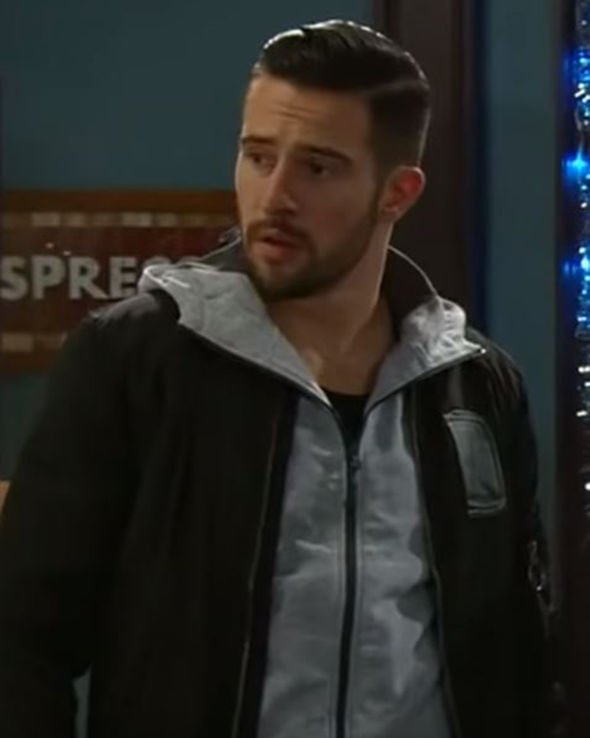 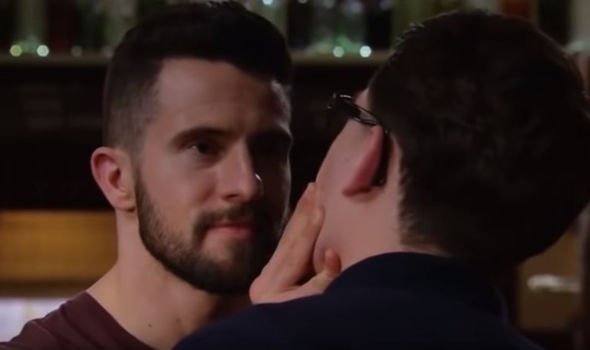 Parr won a number of awards in October 2015 for Best Actor and Best Bad Boy at the Inside Soap Awards, with the series also winning Best Soap in the same year.

At the beginning of 2018 fans were sad to hear he would be leaving the series later that year, and he suggested he wanted to start work in America.

After five years on the show he tweeted: “Yes I’ll be leaving the soap soon. Have had the best few years at Emmerdale but it’s time to move on and explore other avenues. If I win that soap award I might stay though.”

According to other reports Parr had not been a huge fan of his storylines and how his character had developed over time. In particular, he did not like the acid attack storyline, for which he had to wear prosthetics and horrifying makeup.

The actor, who is now in his mid-30s, told the St Helen Star he wanted to take on new roles in the US although he had nothing lined up at the time.

He said he was going to head to Los Angeles to follow his dream and see what opportunities arose for him.

The actor said: “My mum’s family are from Brooklyn and I have two passports, so I thought now is the right time to give it a go.

“I will be heading to LA but I’ll be spending time between there and New York. The nature of the beast is that I don’t know what’s coming, but I’m excited to see what could happen.

“I would like to do more character acting like Gary Oldman who completely transforms into the people he is cast as.”

He admitted he had grown attached to the character of Ross and would be sad to see him go, but he was excited to try new things.

Parr had revealed he was nervous ahead of the acid attack scene, knowing it was a reality for some people, and he spent a lot of time researching for the role.

In 2019 Parr tweeted a cryptic clue after being confirmed as one of the cast members in the second series of Bulletproof, a crime series on Sky One.

He posted a picture of a filming trailer with the name ‘Ben’ on it, which is the name of his character in the series.