Emmerdale fans saw the return of several Tate family members in the last few years with Kim Tate (played by Claire King) even settling back into Home Farm. But does this mean the soap writers are looking into other iconic families to make a comeback?

With Emmerdale now on screens for half the time is usually is, fans have been enjoying iconic episodes of the Northern soap.

And in a recent re-run, Nick (played by Cy Chadwick) and Kathy Bates (Malandra Burrows) were seen on screen.

Following their appearance, viewers were took to the online forum Reddit to discuss the possibility of the Bates family returning.

ToqKaizogou posted a month ago: “Through watching the Classic reshowings, the Bates family (or more specifically the Bates siblings or Kathy and Nick) have become some of my favourite characters. 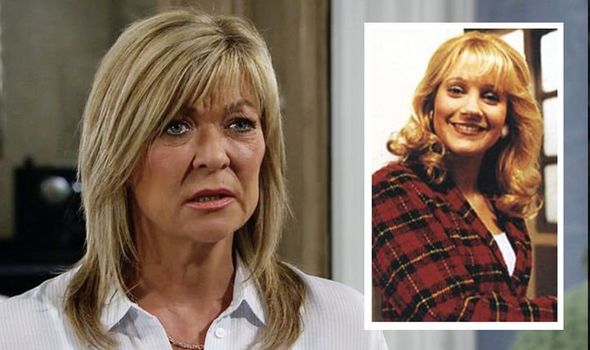 “You really root for them to be happy despite them constantly suffering through shit after s**t after s**t (especially Kathy).

“Even if they can’t convince Malandra Burrows or Cy Chadwick to return, they should still bring back/bring in their kids,” the post continued.

“They could have Alice and/or Kathy’s daughter arrive in the village.

“Emmerdale’s already been bringing back kid characters from the past with bigger roles as adults with Joe and Jamie, so why not bring back Alice or Kathy’s daughter too? 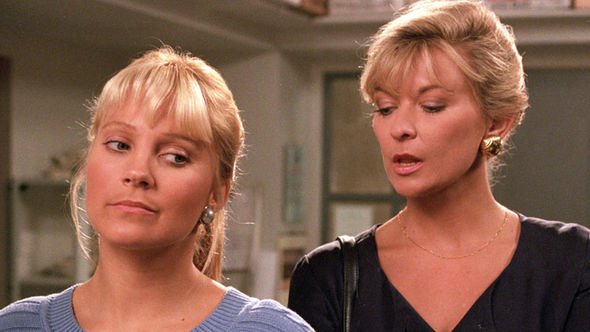 “Plus with Alice, if Cy Chadwick ever did agree to return they’d have a perfect story opportunity with him reconnecting with Alice after decades.”

Another user, named DownvotesInbound replied: “Yeah and they should be the new rich family instead of the Tates.”

For newer Emmerdale fans who do not know who Nick and Kathy are, they were last seen in the village back in 1999 and 2005 respectively.

Both the children of Malcolm (Anthony Schaeffer until 1984 and then Tom Adams) and Caroline Bates (Diana Davies), they are still alive but one in prions and the other living in Australia.

Take Nick, he was serving a prison sentence for manslaughter after accidentally shooting Jed Connell with his own rifle, but was apparently released in 2006 after ten years.

He has one child, Alice Bates (Kimberley Hewitt until 1994 and then Rachel Tolboys) whom he sent to live with her aunt, and his sister Kathy in Australia following his sentencing.

Meanwhile, fans will remember how Kathy had quite an illustrious life in Emmerdale, having married Jackie Merrick (Ian Sharrock) and Chris Tate (Peter Amory) – who also married Kim.

She also dated Dave Glover (Ian Kelsey) but that soon ended when he was found to be having an affair with Kim, and then Kathy began a relationship with Biff Fowler, whom she was ditched at the altar by in 1999.

By 2003, Kathy’s first three husbands had all died, although she had divorced Chris years before he committed suicide.

She did however return in 2005 for Seth Armstrong’s funeral, before leaving once again for Down Under.

Since then, she was briefly mentioned in 2015, but could a comeback be on the cards? Or at least for Alice Bates?