EMMERDALE fans are in shock after Jamie Tate all-but confessed to being mum Kim’s poisoner.

The vet – who is played by actor Alexander Lincoln in the ITV soap – was confronted about using horse diazepam by his colleague Paddy Kirk. 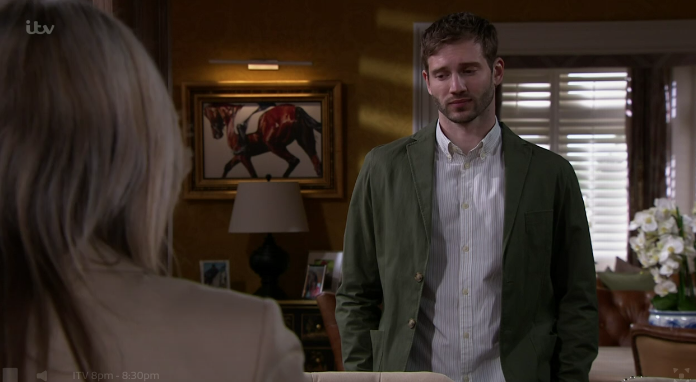 And it became clear that Jamie had been using the animal drugs to poison his own mother.

In tonight’s episode it looked like Will Taylor had been fingered as the culprit after diazepam was found in his workbag and Kim confronted him.

She was left heartbroken by his apparent betrayal.

But by the end of the episode it was clear that Jamie and not Will has been responsible for drugging Kim. 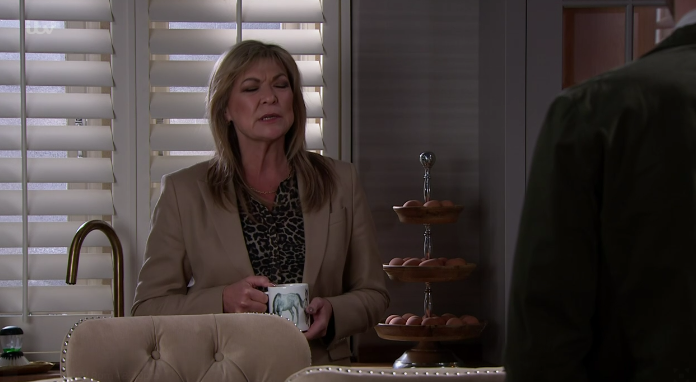 It all came out when Paddy confronted him about the disappearing horse drugs.

Paddy told him: “Can I just have a quick word – it’s really boring work stuff.

“It’s about the drugs you’ve been giving your mum’s horse – I had a look in the cabinet this morning and there’s only one box left.

“Well you do know they should only be used short-term. I’m not having a go it’s just you have been using them rather a lot, that’s all.” 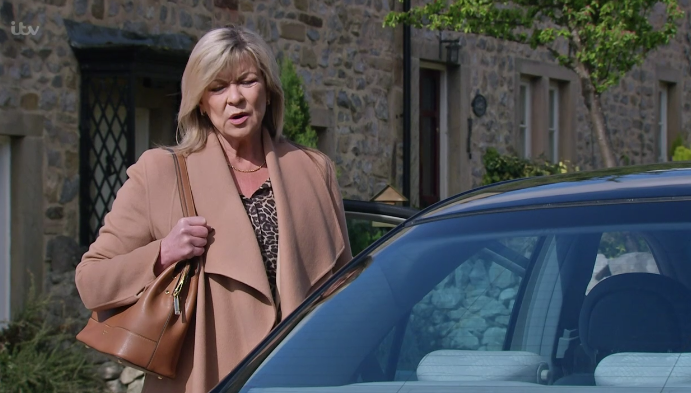 Jamie replied: “Well after today I won’t be using them anymore.

“It’s worked well. Admittedly it’s taken longer than I thought but the diazepam has done the trick.”

The sneering smile on Jamie’s face revealed all fans needed to knwo as it dawned on them what Jamie had just confessed to.

And they are in shock.

One wrote: "Can't belive Jamie's actually tryna kill his own Mom seriously? Why though? #Emmerdale."

A second said: "Great one hour this evening….. no Jamie."

Another added: "OMG it's actually Jamie after all & he's totally been tryna frame Will this whole time really? #Emmerdale."

Tags: as, Emmerdale, Jamie, shock, Tate
You may also like
Recent Posts