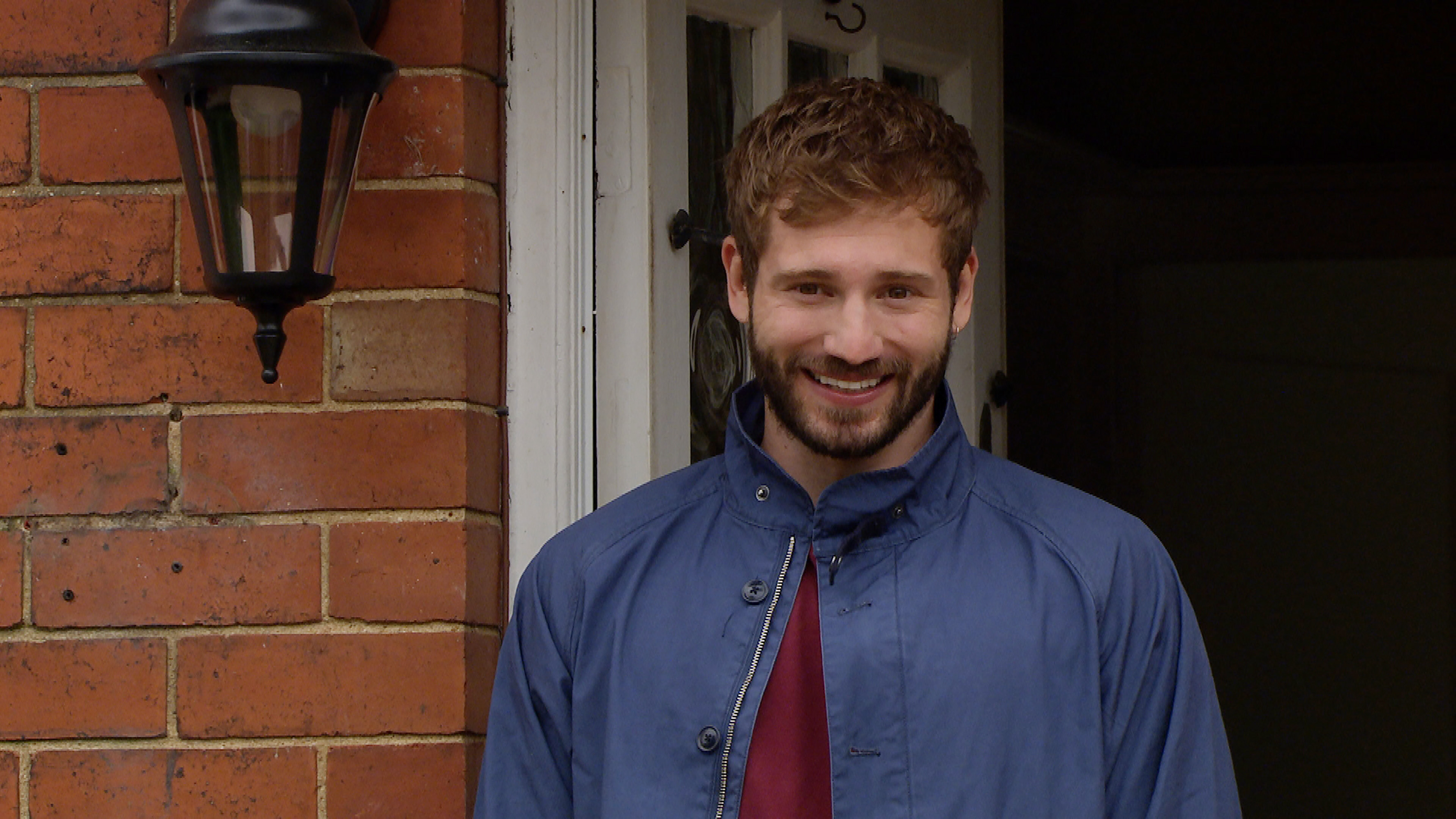 Emmerdale has finally confirmed that Jamie Tate (Alexander Lincoln) is alive and well.

The character vanished from the face of the earth two months ago following an accident, which saw his car plummet into a lake after a near-collision with Chas Dingle (Lucy Pargeter).

Though a body was never recovered from the water, the police had little hope that Jamie would’ve been able to make it out alive, informing Kim Tate (Claire King) that her son was almost certainly deceased.

The villagers therefore mourned his loss, but Kim refused to believe it, certain that her son had taken a leaf out of her own book and faked his own death.

Thursday’s (November 4) offering of the serial drama, however, saw the icon hit with some home truths, after Andrea’s (Anna Nightingale) mum told her she would be taking Millie (Willow Bell) home with her.

Kim attempted to talk Millie into staying, but realising her granddaughter wanted to leave, she bid her farewell in emotional scenes.

Back at Home Farm, Kim then broke down in tears, as she finally accepted that Jamie was dead.

But little did she know that he is very much alive!

Yes, upon returning to her home, Hazel told Millie that she had ‘one more surprise’ in store for her. Jamie exited the house, smiling at his beloved daughter, who was rendered speechless to discover her daddy was alive after all!

After a heartfelt reunion, Jamie instructed Millie to enter the house while he had a private word with Hazel, who filled him in on the goings-on in the village since his departure.

‘I can’t quite believe it,’ he said to Hazel, referring to how he pulled off they ultimate scheme. ‘It’s finally over. I never have to set foot in that hellhole of a house again.

While we can rest assured in the knowledge that Jamie is alive, Emmerdale has confirmed that there are no current plans for the character to return, meaning that – for now – we’ve seen the last of him.