It’s a Grey Sloan Memorial reunion! Meredith Grey, I mean… Ellen Pompeo is casually hanging out with her Grey’s Anatomy, costars Justin Chambers and Eric Dane. This is a Very Big Deal to any Grey’s fan. Justin’s character, Alex Karev, and Eric’s character, Mark “McSteamy” Sloan (lol) are no longer on the medical drama. The fan-favorite characters are missed, so it’s super exciting seeing the gang back together!

Ellen shared a bunch of videos and photos to her Instagram Story, showing a night out with the onscreen docs. TFTI, El. Eric and Ellen are shown hanging out and then Justin comes into the frame and jokingly asks them, “What would you like for dinner?” Cuuute.

Justin unexpectedly exited the long-running series after 16 seasons. He didn’t get a proper send-off (that whole ditching Jo for Izzie thing doesn’t count), *sigh*, but at least he wasn’t killed off. So, there’s still hope his character could make another appearance. 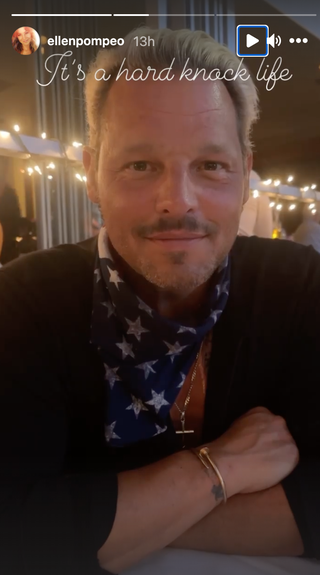 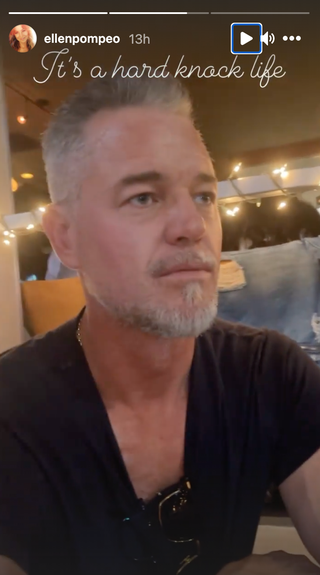 Justin released a statement to Entertainment Tonight after it was announced that he was leaving the show:

Thankfully, we saw Sloane again on “the beach” this season and fingers crossed Karev makes another appearance too!

You love all the deets on Grey’s Anatomy. So do we. Let’s overanalyze them together.

Tags: a, Ellen, Just, Pompeo, Shared, Vid
You may also like
Recent Posts