Ruby Allen (played by Louisa Lytton) was devastated when her doctor confirmed she had endometriosis following a miscarriage. The EastEnders resident had originally lied about her pregnancy to Martin Fowler (James Bye) but was heartbroken when she subsequently lost her unborn baby and blamed Stacey Slater (Lacey Turner). However, the club owner is set to undergo another huge loss after discovering she’s fallen pregnant again in the BBC soap.

In upcoming scenes, Ruby tries her hardest to bond with her three step-children.

The club owner opens up to Isaac Baptiste (Stevie Basaula) who suggests she create a worry box for the youngsters.

She invites them to write down what’s worrying them and then place the secret bits of paper in the box.

Lily Slater (Lillia Turner) is sceptical and lashes out when she realises Ruby has looked at her worry. 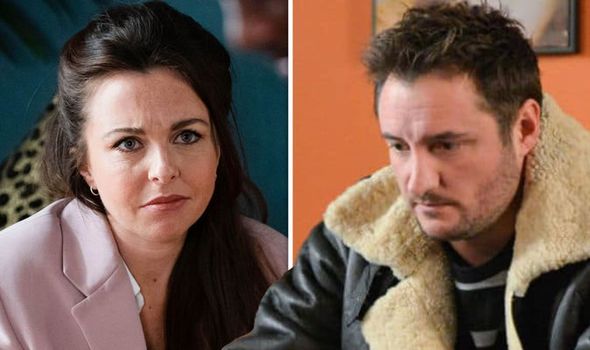 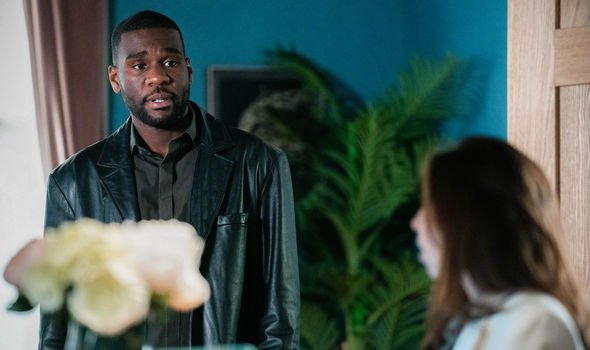 She storms off and Ruby’s forced to reach out to Jean Slater (Gillian Wright) for advice.

Jean tells her to be warmer to the children but before Ruby can respond she doubles over in pain.

The Slater matriarch rushes her to her GP surgery where she’s told she’s pregnant but will likely miscarry.

The pair bond and Jean pushes Ruby to write down her own worry for the box. 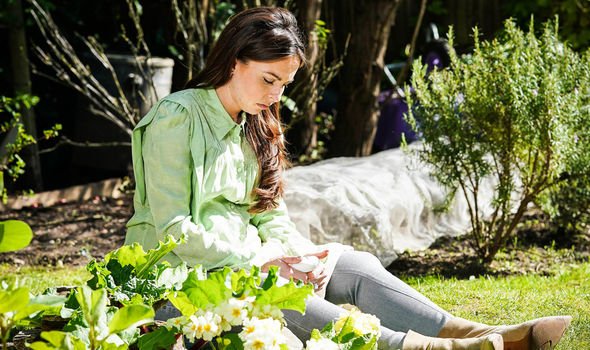 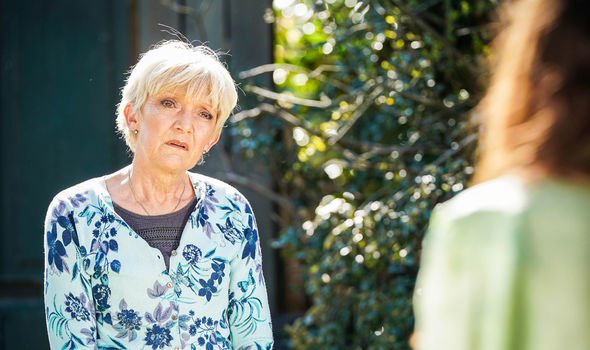 Ruby opens up to her husband about her bittersweet news but insists she can handle things on her own.

She later gets a call to pick Lily up from school and the pair finally get a chance to bond.

Meanwhile, Martin shares his fears with Zack Hudson (James Farrar) about Ruby pushing him away.

He explains how helpless he feels and is adamant they should keep trying for a baby regardless of what the doctors say.

Lily tells Ruby she’ll be a great mum one day and the club owner realises her stepdaughter has read her worry note.

Ruby’s overjoyed with her stepdaughter’s warm sentiment but the moment is ruined when she starts experiencing stomach pain.


Ruby begins to miscarry and spends the evening with Lily trying her best to be a good step-mum.

Martin suggests the couple look into the other options they may have with regards to starting a family but Ruby’s furious with her husband.


She tells him she needs to focus on her three step-children who need her now more than ever.

Martin agrees but it’s clear he thinks the best option for the couple is to find a way to conceive.

Later, she visits the monument she created for the first baby she lost and adds a new stone in memory of her second loss.

Jean watches on and is moved by the club owner’s bravery despite their complicated past.

The Slater matriarch offers some words of encouragement and tells her she can always confide in her if she wishes.

Will Ruby get the chance to have a child of her own or will her decision to excel as a step-mum drive her and Martin apart?

EastEnders continues on BBC One tonight at 7.35pm.