EastEnders’ fans know how hard life has been for Linda Carter (Kellie Bright) over the past few months. It took all her strength to come to terms with her alcoholism but the boat crash really put things into perspective for the troubled landlady.

After getting her foot wedged in between a freezer and surface below deck because she was reaching for a bottle, Linda was rescued by her devoted husband Mick (Danny Dyer).

The two of them decided to save their marriage that was on the brink of divorce, and Linda kicked her habit to the curb.

But since she committed to turn her life around, things have been tricky.

Recent episodes saw her relapse on the day of Dennis Rickman’s (Bleu Landau) funeral, after a grieving Sharon Mitchell (Leticia Dean) screamed at her because she had picked out the wrong pizza flavours. 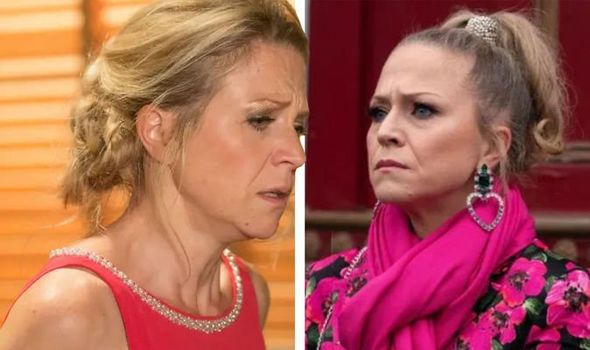 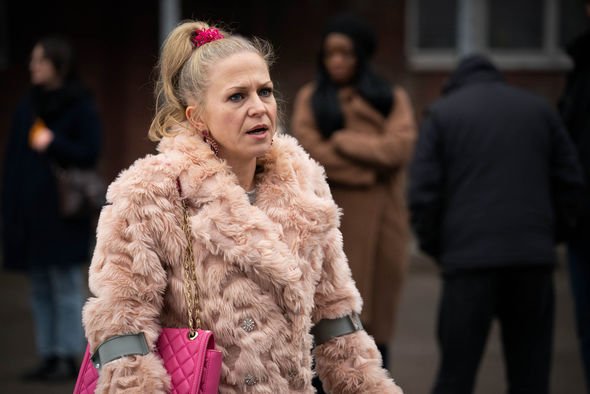 The sudden setback led the couple to make a big decision and walk away from the famous Queen Vic altogether.

But does this mean they’re leaving Walford?

Or could BBC bosses have something more sinister planned?

EastEnders has the highest number of overdose related deaths out of the three top soaps. 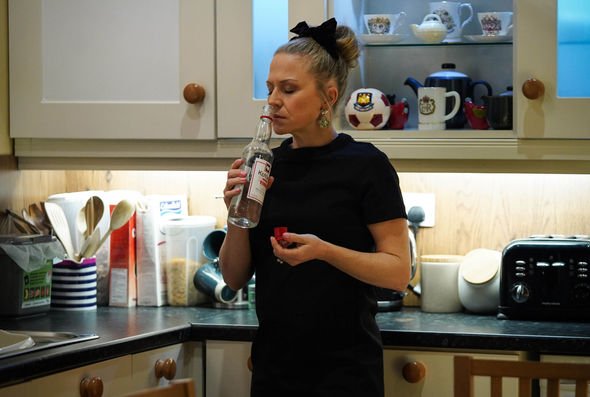 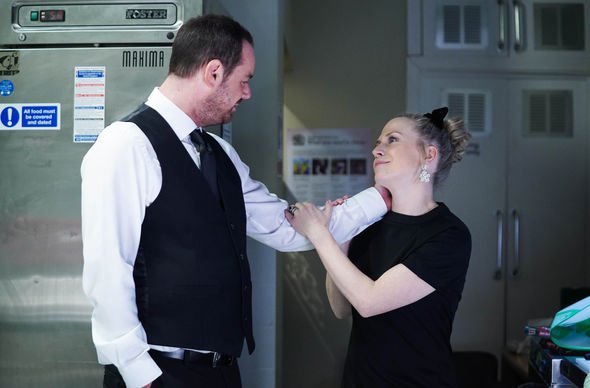 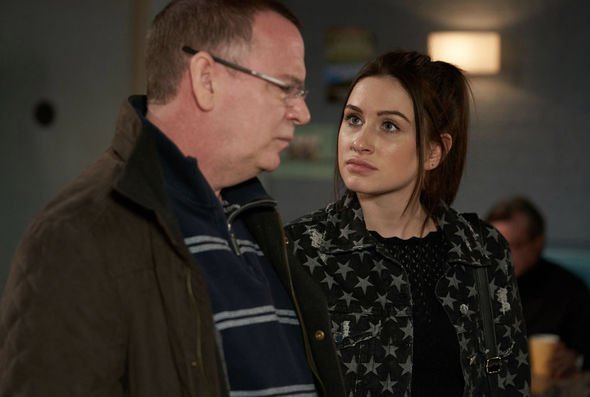 Seven characters have met their fate in a similar way, including legendary Peggy Mitchell and villainous Nick Cotton.

Coronation Street has seen four of their residents die from the same cause, with Hayley Cropper’s suicide in 2014 being the most remembered.

Does this predict a pattern for Linda?

Will there be tragedy at the end of their love story?

Ian is being blackmailed by Dotty after she came across incriminating evidence that proves he had a major part to play in the young lad’s untimely death.

As the businessman is desperate to keep his secret from his best friend Sharon, Dotty has other ideas.

But will she end up in trouble herself?

Fans know that Ian can be cunning, so the two pitted against each other might start an almighty war.

It’s clear that the troublemaker isn’t prepared to back down, but will Ian beat her to the post first?

Will he frame her for the murder before she can spill the beans about what actually went down aboard the boat?

EastEnders continues tonight at 7:30 on BBC.

If you or anyone you know has been affected by Linda’s storyline, please visit Alcoholics Anonymous for more information or call their free helpline on 0800 9177 650.