Home
TV and Movies
EastEnders spoilers: Linda Carter in pregnancy bombshell after she feels faint at the doctors

LINDA Carter is faced with a pregnancy bombshell next week in EastEnders after she feels faint at the doctors.

Linda began an affair with Max Branning at the end of last year after being constantly rejected by Mick, who was struggling with a historic child abuse secret. 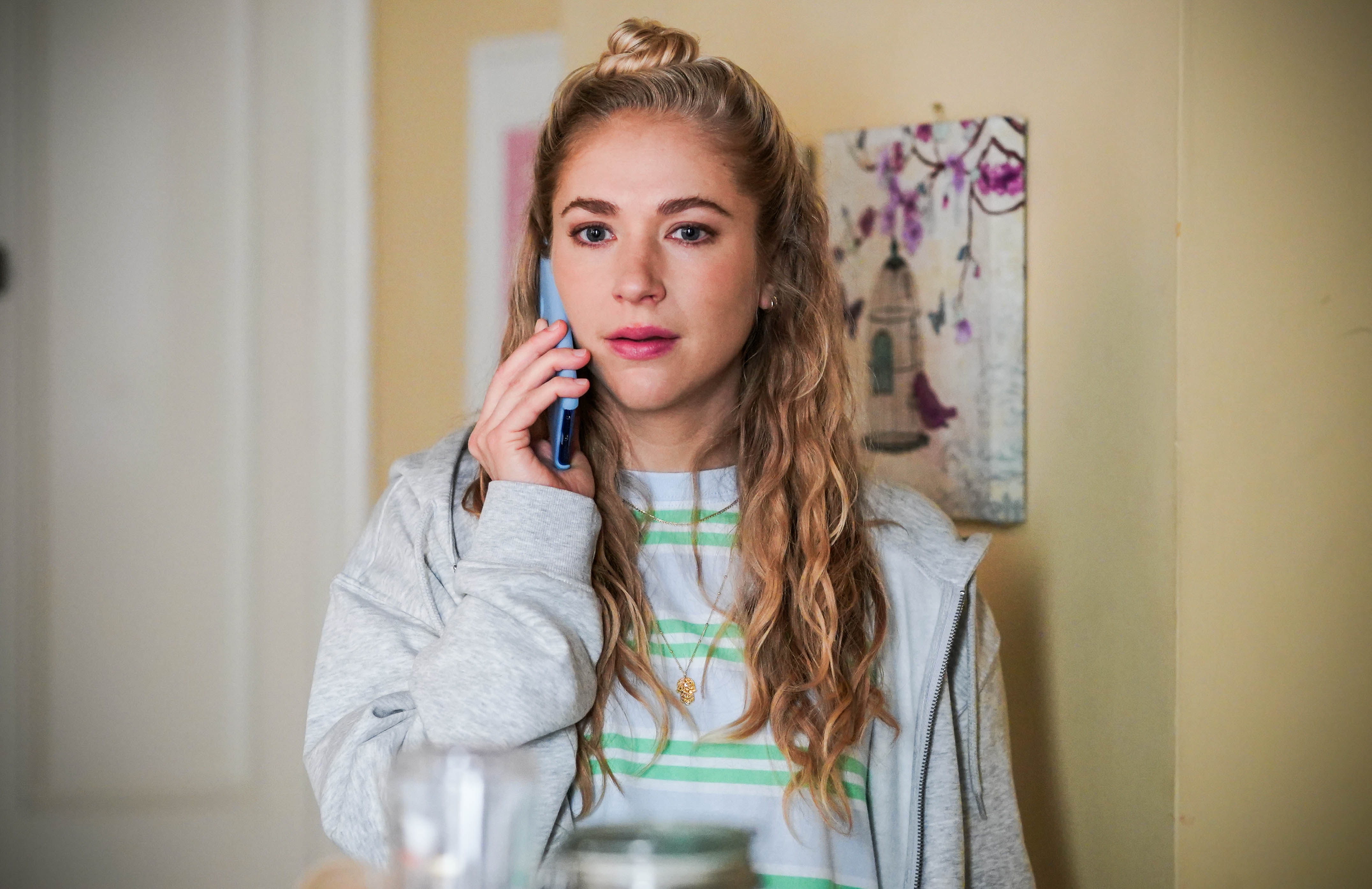 When Mick finally opened up to Linda, she chose him and sent Max packing.

Next week’s episodes of EastEnders will see Linda clash with Nancy as she struggles to come to terms with her daughter’s huge decision.

Later, Frankie spots Nancy going to the doctor and tells Mick and Linda. 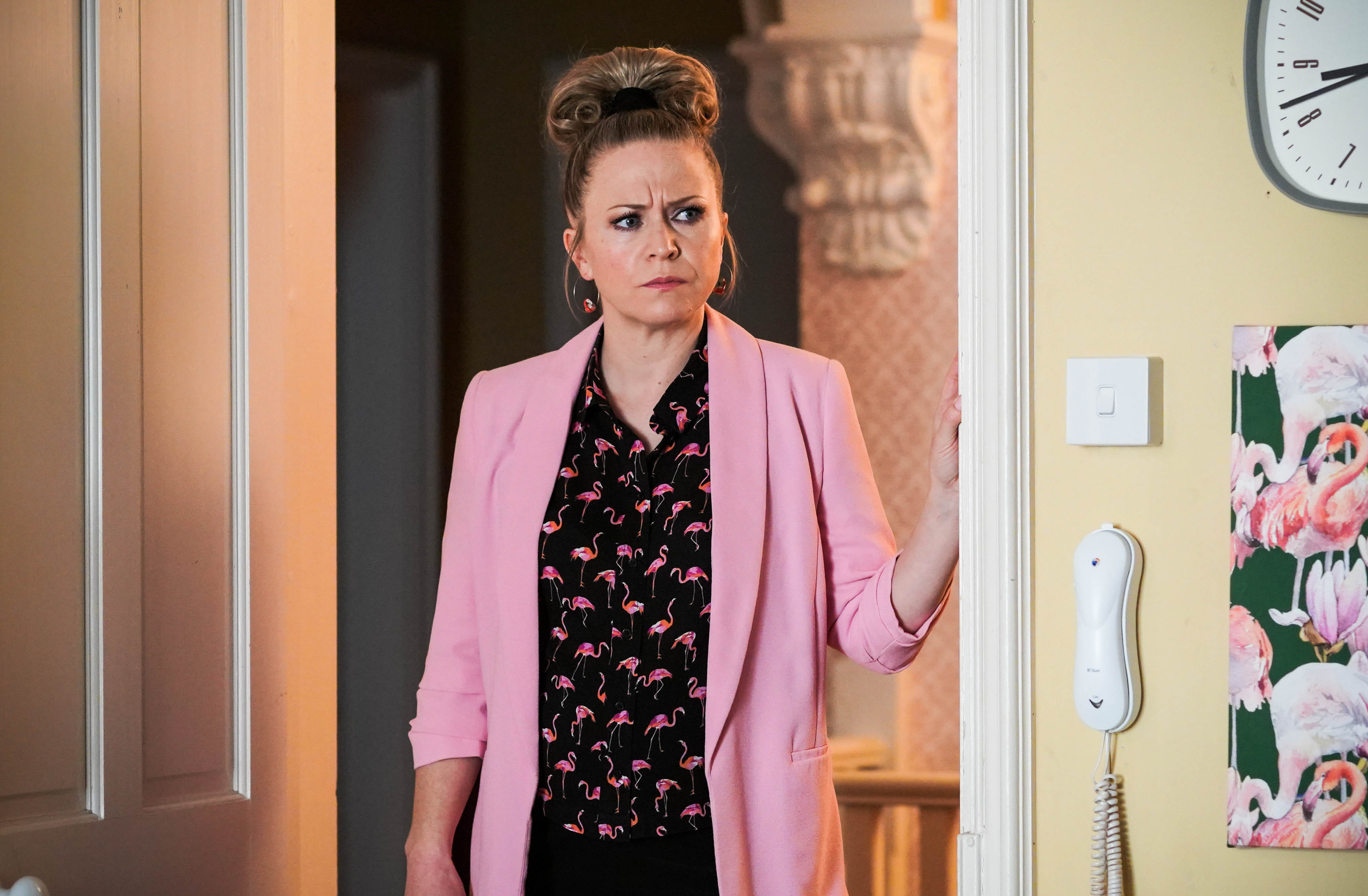 Mick warns Linda she’s only making things worse, but she refuses to listen and later makes a call pretending to be Nancy.

Later, Frankie arrives at the gym and apologises to Nancy, agreeing to go to her spin class later.

Meanwhile, viewers will see Linda arrive at the clinic, where she speaks to Nancy’s doctor.

What is she up to?

When Linda begins to feel faint, the doctor insists on checking her out and Linda is forced to admit she thinks she’s pregnant.

Back at The Vic, Nancy is fuming when she discovers Linda’s meddling and things turn nasty when they confront each other.

Will Linda break the pregnancy news to Mick?