Ian Beale (played by Adam Woodyatt) went looking for the CCTV videos from The Arches on EastEnders tonight only to be told by Ben Mitchell (Max Bowden) that there aren’t any. And last night he smashed the only other piece of evidence Dotty Cotton (Milly Zero) had to prove he killed Denny Rickman (Blue Landau). But in a chance encounter, Bobby Beale (Clay Milner Russel) saw Ian screaming at Dotty. Will she tell him the truth about his father?

Ian was visibly giddy tonight when Ben told him there weren’t any cameras or video evidence from The Arches.

Dotty has been holding Denny’s death over Ian’s head since she saw him front up to the teenager at the Albert Square boat party last month, which ended in Denny’s tragic death.

Ian has been working hard to keep his sinister secret and especially from his oldest friend Sharon Mitchell (Letitia Dean) who is currently living in his house.

But, Dotty has started telling people closest to her about what Ian did and Bobby could be next. 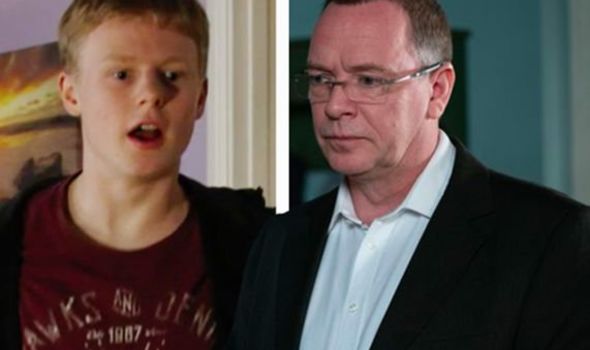 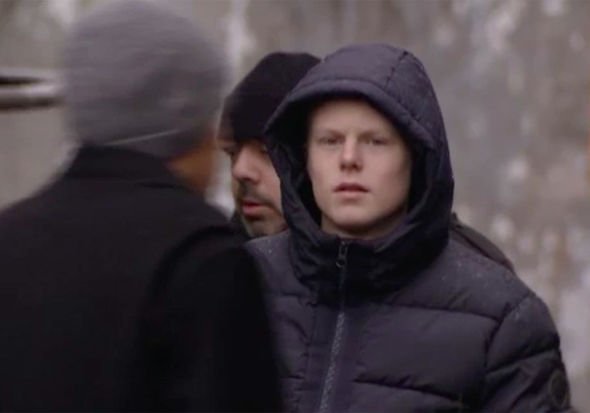 On the night of the tragic boat party, Denny sent his mum a voicemail telling her Ian had trapped him in the boat and he couldn’t escape.

And in scenes which aired last night, Ian was seen destroying the only phone with the voicemail on and was left even happier tonight when he realised Dotty didn’t have any hard evidence against him.

Outside The Arches, Dotty bumped into Ian who flaunted the lack of evidence in her face.

He said: “About the CCTV. Do you think I am an idiot? There are no cameras in The Arches. 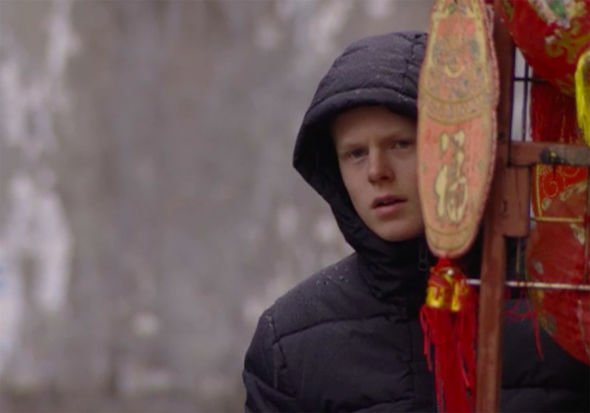 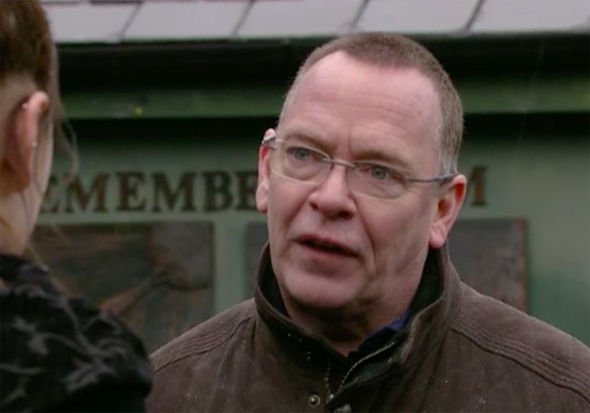 “You’ve got nothing. So, no more free food and drink in my restaurant, no more sleeping off your hangovers at my house and no more pathetic attempts at extortion.

“No more threats. You’ve had your fun and it’s over.”

However, whilst Ian was warning Dotty off, Bobby was watching the scene unfold and later went looking to find out what had really happened.

Dotty played it off and said Ian just didn’t want her staying at their house ever again.

Bobby was persistent he wanted to get closer to her and offered to help her if she ever needed anything.

Would Dotty go as far as to tell Bobby the truth about Ian so she can get Denny the justice he deserves?

Bobby isn’t known for his innocent past, but if he knows what his dad is really capable of, will he team up with Dotty to bring Ian down for good?

However, later in the show, Dotty got Bobby to invite her around the Beale’s house for dinner so she could play a few more games.

After dinner, Ian issued the same warning for her to stop with the threats with no evidence.

But in return Dotty promised she wasn’t going anywhere anytime soon, and that Ian should get used to seeing her around.

Will Bobby get involved or could Dotty put him in harm’s way to finally get Ian thrown in prison?

EastEnders airs Monday at 8pm and Tuesday at 7.30pm on BBC One.