EASTENDERS' Masood family made their debut 15 years ago and rocked Albert Square with some harditting storylines that kept viewers on their edge of their seats.

They were the first Muslim family to live in Albert Square since the Karims in the late 80s and the first Asian clan since the Ferreiras in 2003.

The family first appeared on our screens back in 2007 and were immediately thrown into a string of dramatic storylines – from Syed's battle with his sexuality, to Shabnam's miscarriage and Tamwar's burn injuries.

We take a look back at where they are now… 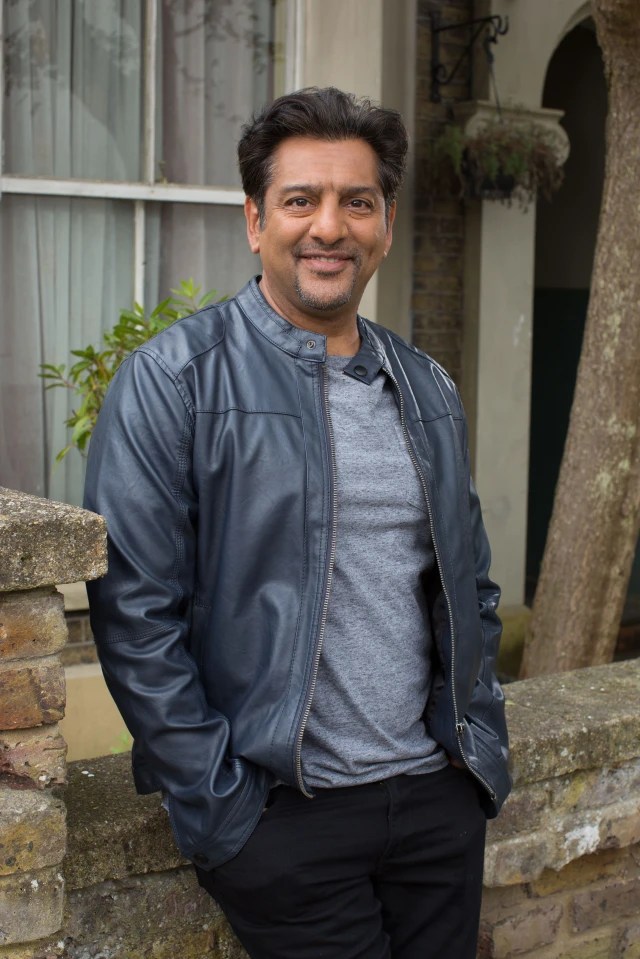 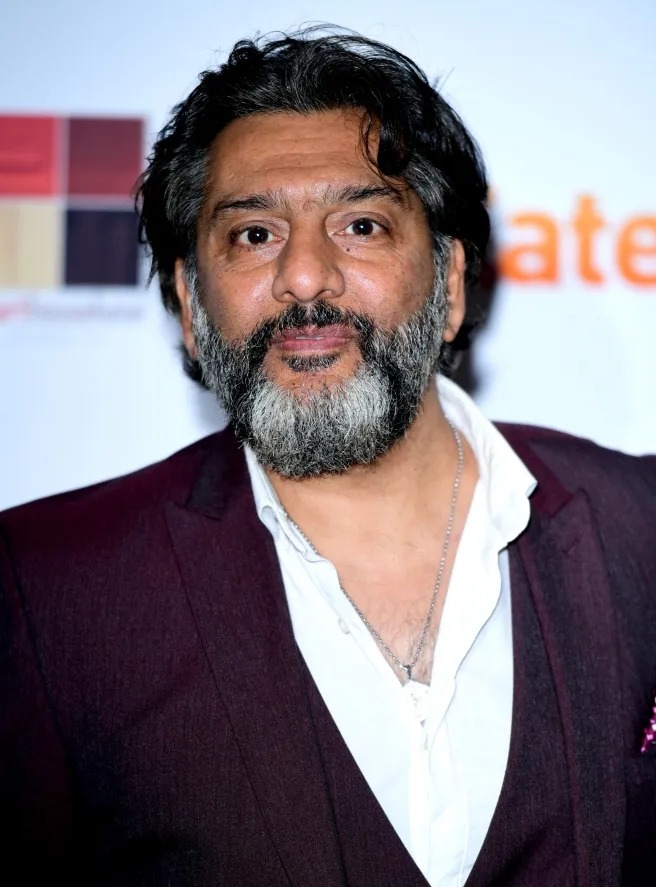 Aside from his constant rows with wife Zainab, Masood went through somestorylines memorable storylines including his struggle to accept his son's sexuality and his affair with Jane Beale. 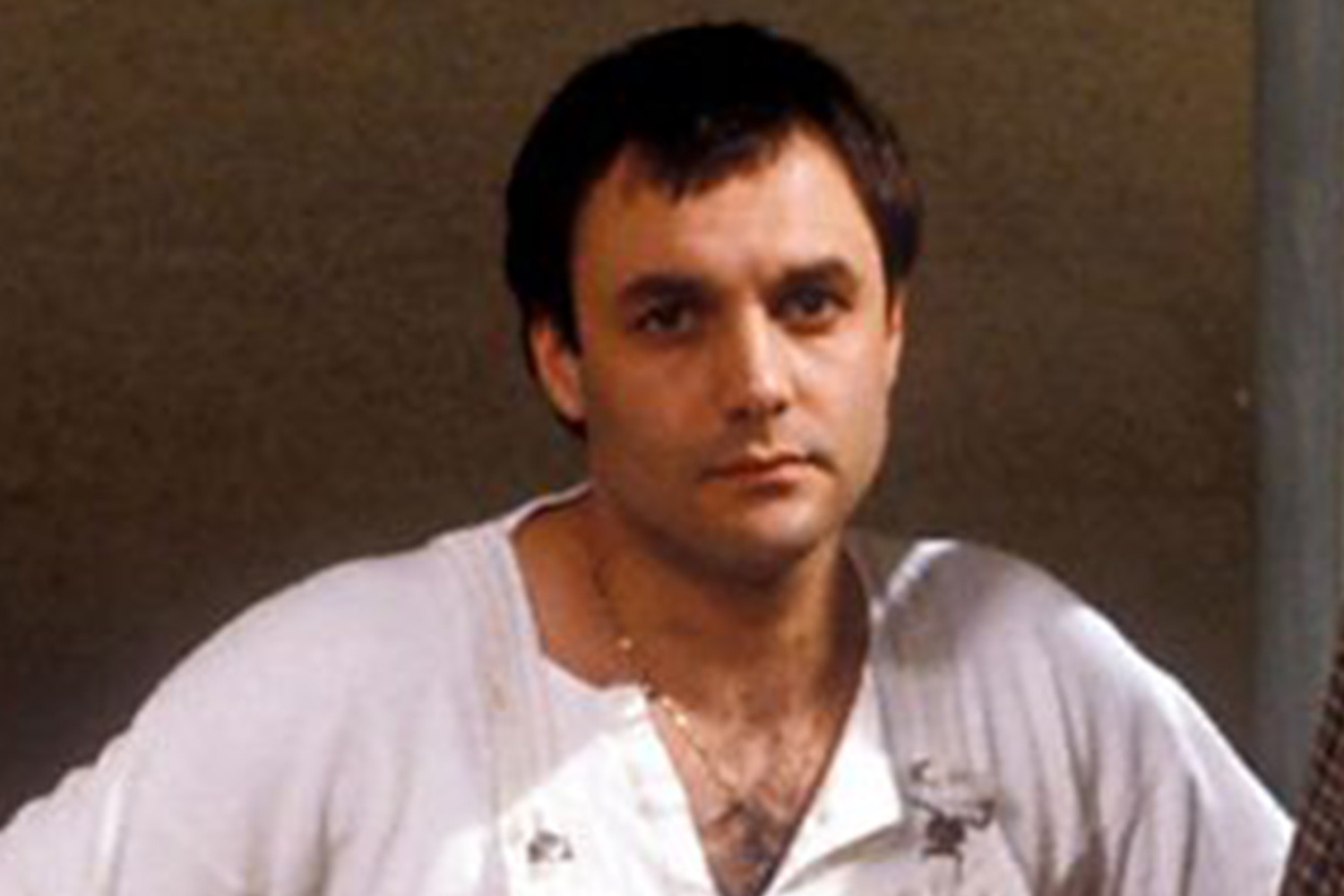 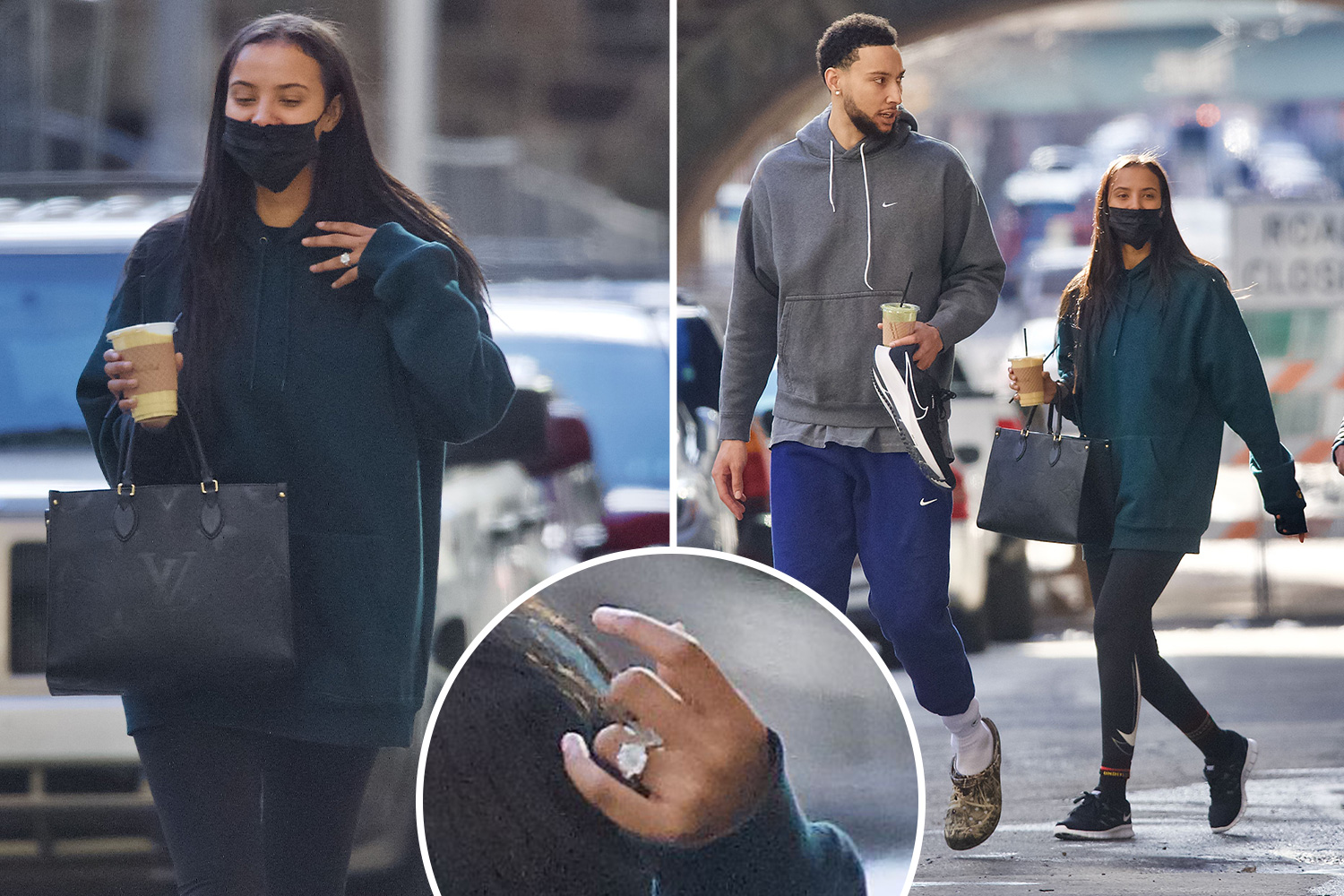 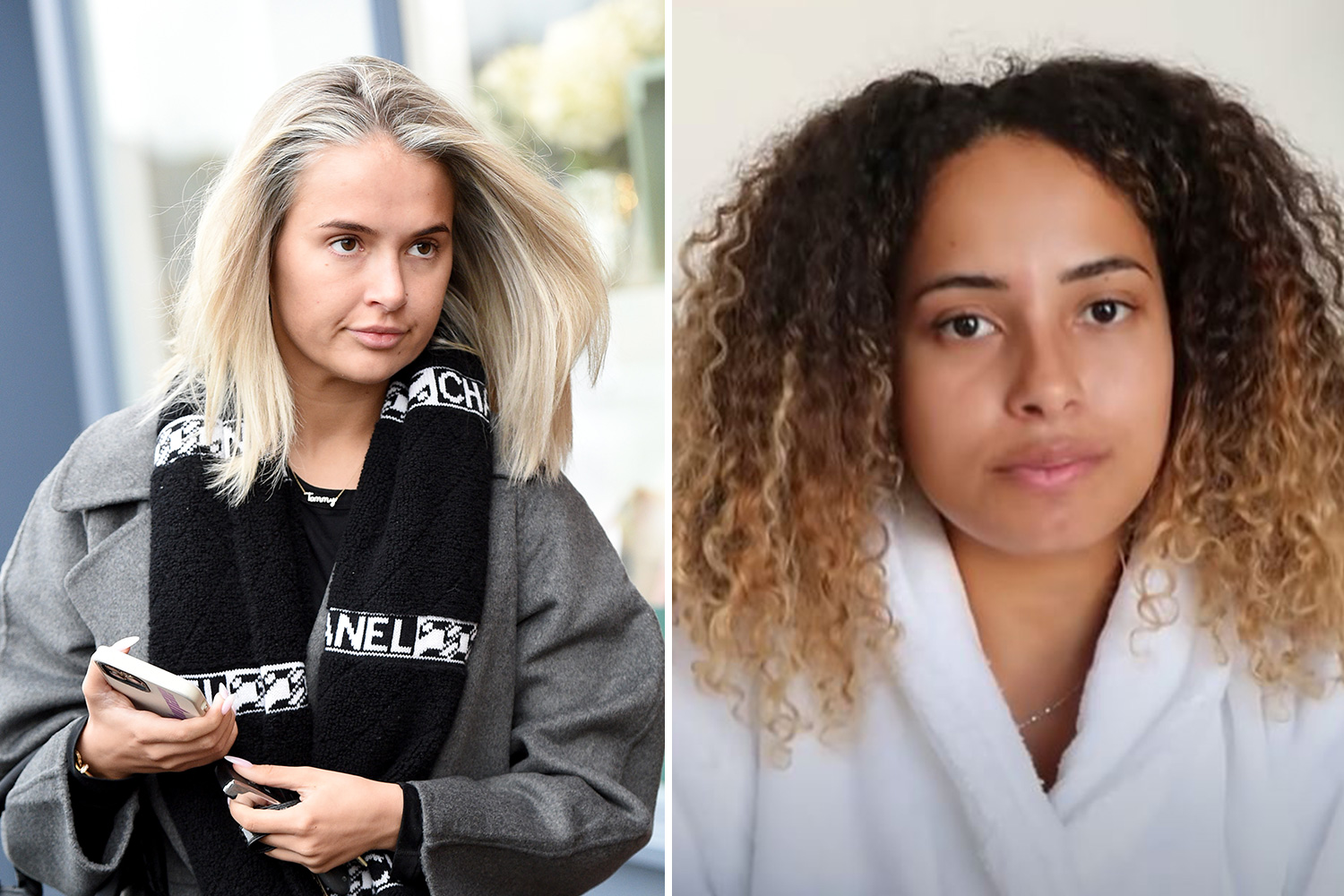 This eventually resulted in the breakdown of his marriage – but Masood didn't stop there, he went onto woo Carol Jackson and had romances with Cathy Beale and Carmel Kazemi.

Actor Nitin Ganatra had already starred in Charlie and the Chocolate Factory and Bride and Prejudice before joining EastEnders.

In September 2016 he announced he was leaving the role – as the last remaining member of the Masood family in Albert Square.

However, fans were thrilled when Nitin decided to reprise his role in November 2017, bringing with him his two relatives Uncle Arshad and Mariam.

He left the soap for good in January 2019 and has gone onto star in other British dramas such as Channel 4's The Slate.

Speaking about his exit, he said: "I can now venture off to new horizons as an actor. I am still deeply attached to Masood and have invested much emotion into making this character memorable.

"I am in awe of how loved he is by audiences and fans of all ages, from all cultures and religions and walks of life. Thank you. I am humbled by the love."

The actor has since appeared as a teacher in CBBC series The Worst Witch and a lawyer in Trial and Retribution. 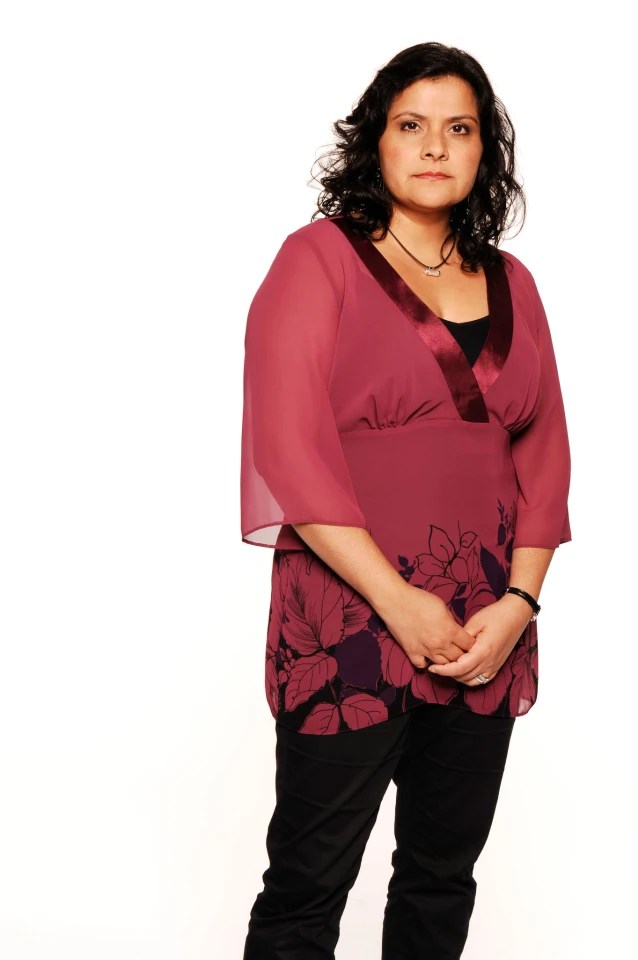 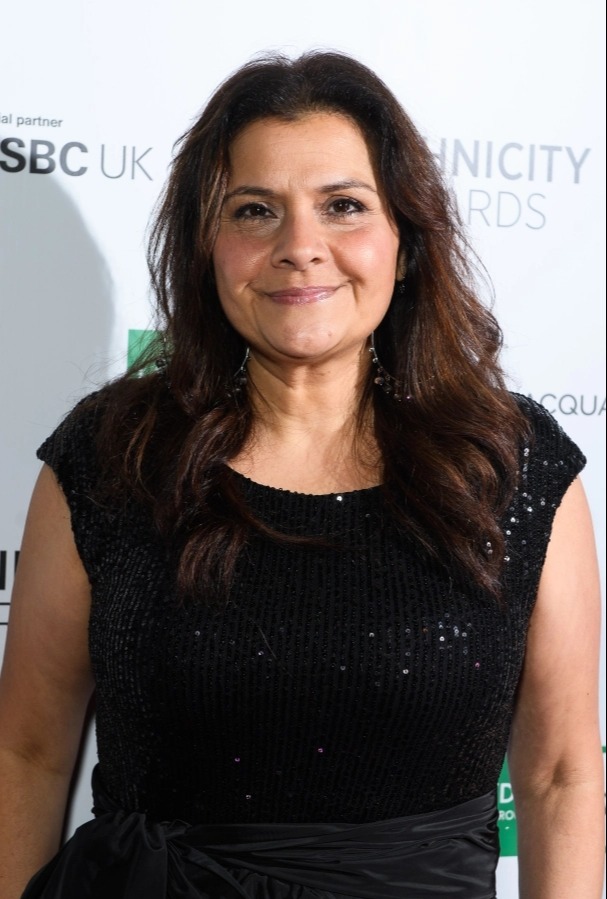 Zainab was the feisty matriarch of the Masood family and a battle-axe that managed to rub everyone up the wrong way.

Actress Nina, 52, had already become a household name appearing in Doctors, Goodness Gracious Me, BBC comedy Still Open All Hours and The Vicar of Dibley. Surprisingly, she also had a minor role in EastEnders, playing as a nurse in 1994.

She often was at her wits end with hubby Masood, she struggled with her son's sexuality and remarried her abusive first husband Yusef.

She also welcomed her fourth child Kamil in her 40s and decided to quit Albert Square to live in Pakistan IN 2013.

The star previously admitted that she would return to the soap but only when the "timing is right".

She told the Daily Star : "I miss EastEnders a lot, but after doing it for five and a half years it was time for me to go back to comedy and have a bit of a change.

"But if they asked me I would love to go back. I asked to be killed off, because I wanted a big story end. But they didn't want to kill the character, which was much loved by the audience. They didn't want me to go."

She has since appeared in Holby City, Murder on the Blackpool Express, Death in Paradise and Citizen Khan.

Unfortunately, she was the first celeb to get booted off the show in week two.

She said: "Coming out of strictly was a big shock because: A, I wasn’t expecting it to happen the way it happened, and it happened very quickly and it was all very surreal for me and when I came out I was very down.

"My mental health, I’ve got to tell, I was down. That was from a lot of different feelings. 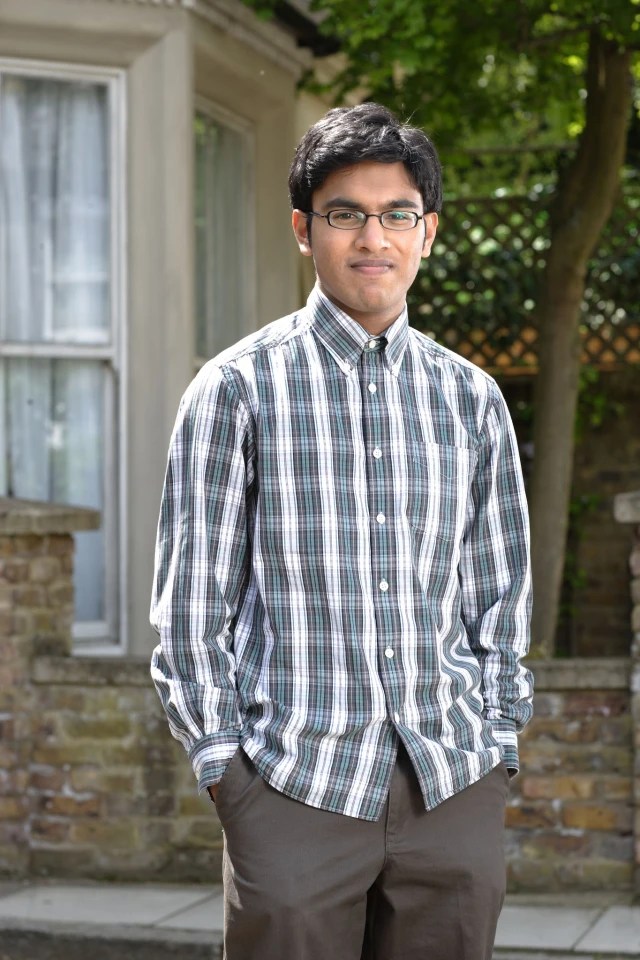 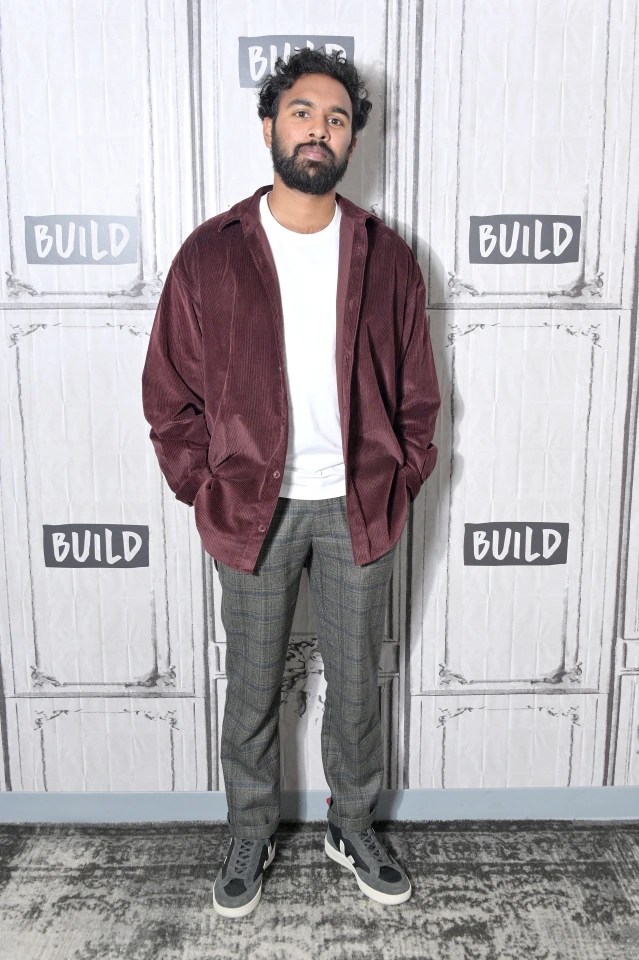 Tanwar was the brainbox of the family and gradually came out of his shell and impressed with his stand-up comedy.

Actor Himesh Patel was 16 when he went for the audition for EastEnders – and it was on the day of one of his GCSE exams.

He remained in the soap for nine years and was involved in hard-hitting storylines including a house fire that saw his suffer burns.

He got married to teen sweetheart Afia but their marriage was short-lived, he then fell in love with Nancy Carter and they left the country to go travelling and got married in Australia.

He left the soap in 2016 and told fans that he excited for new challenges ahead.

"Whatever awaits me, I'll miss my family at EastEnders immensely – they've watched me grow from boy to man and supported me every step of the way. It's been a true privilege to work alongside them," he added.

The talented star went onto appear in a number of short films and Channel 4 sitcom Damned.

He landed the lead character Jack Malik in the 2019 movie Yesterday, where he sang live covers of The Beatles songs.

Himesh has also starred in Hollywood movie Tenet and in TV series The Luminaries. 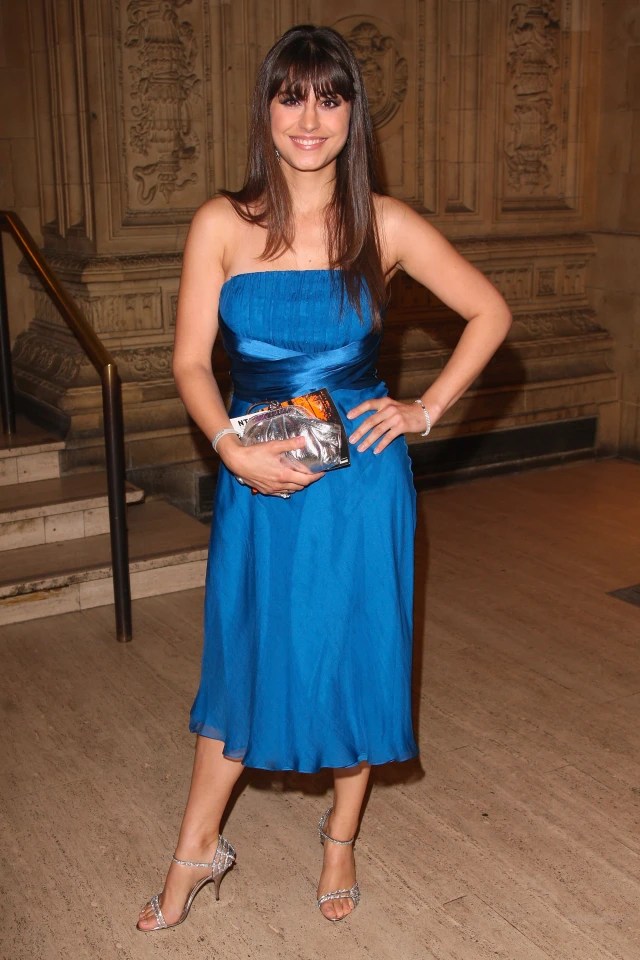 Zahra Ahmadi played the first Shabnam but quit the soap only after a year claiming she was frustrated with the lack of storylines for her character.

"I've made the tough decision to leave as I'm still young and I want to try other roles. But I'm really happy the door has been left open for me to return as it has been a great experience," she said.

The character decided to leave Walford for Pakistan on a journey to find her roots.

Zahra went on to appear in Doctor Who in 2013 and the White Christmas episode of Black Mirror in 2014.

She recently starred in Marcella as Sadie in 2020. 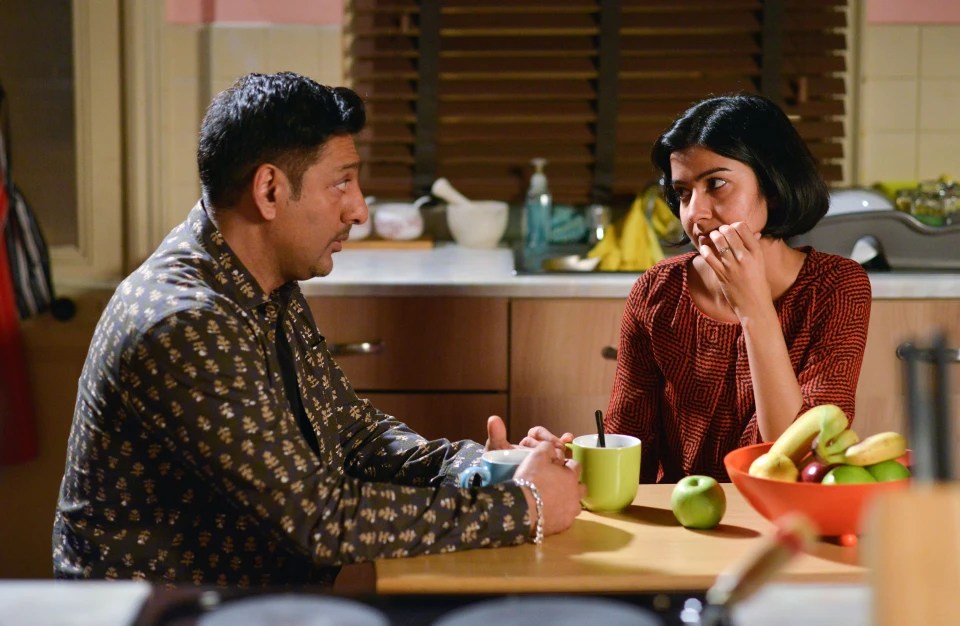 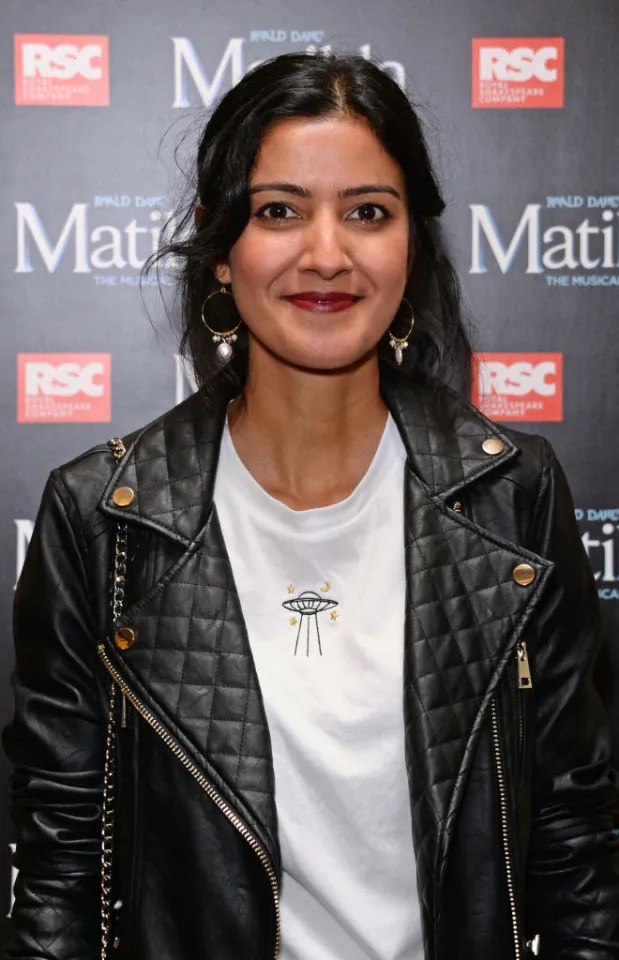 Actress Rahkee Thakrar took over the role as Shabnam and was involved in some heavy storylines including her and Kush's stillborn baby.

Shabnam left Albert Square with her long-lost daughter Jade after discovering that Kush had fathered a child with feisty loudmouth Stacey Slater.

The actress, who played Shabnam between 2014 to 2016, opened up about the challenges to find other acting roles after quitting the programme.

Rakhee has since laded roles in Netflix's hit show Sex Education and BBC One's drama The Girl Before – but it wasn't always plain sailing.

She revealed that she struggled to land new work opportunities and decided to take on retail jobs temporarily.

"I didn't think 'other projects' meant working in a boutique clothing shop for two years. I left EastEnders and didn't get any work," she told Radio Times.

"I couldn't bear not doing anything, so I worked in a couple of shops."

She added: "It was a massive risk to leave a full-time salary [on EastEnders] and it took a while for that risk to pay off."

Viewers were recently excited when they spotted Rakhee in BBC thriller The Girl Before. 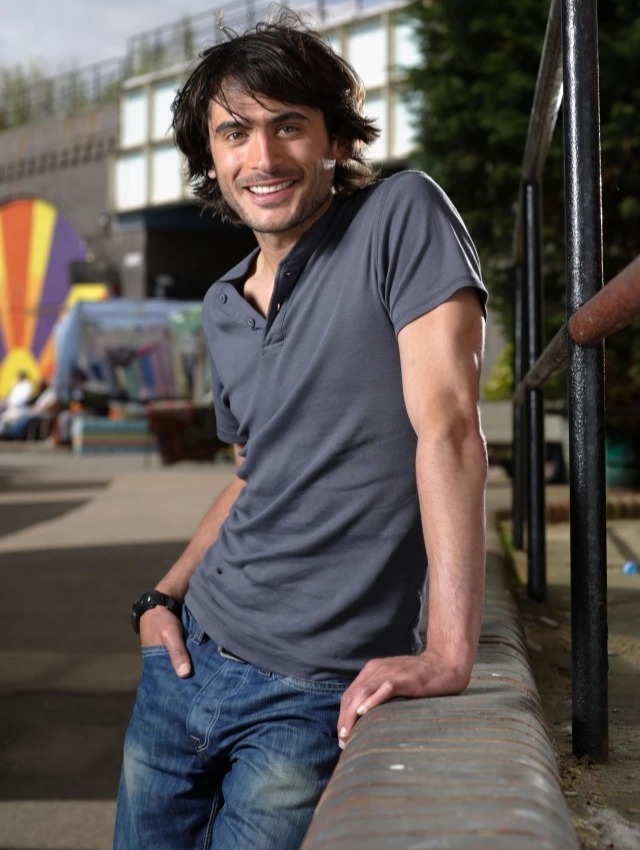 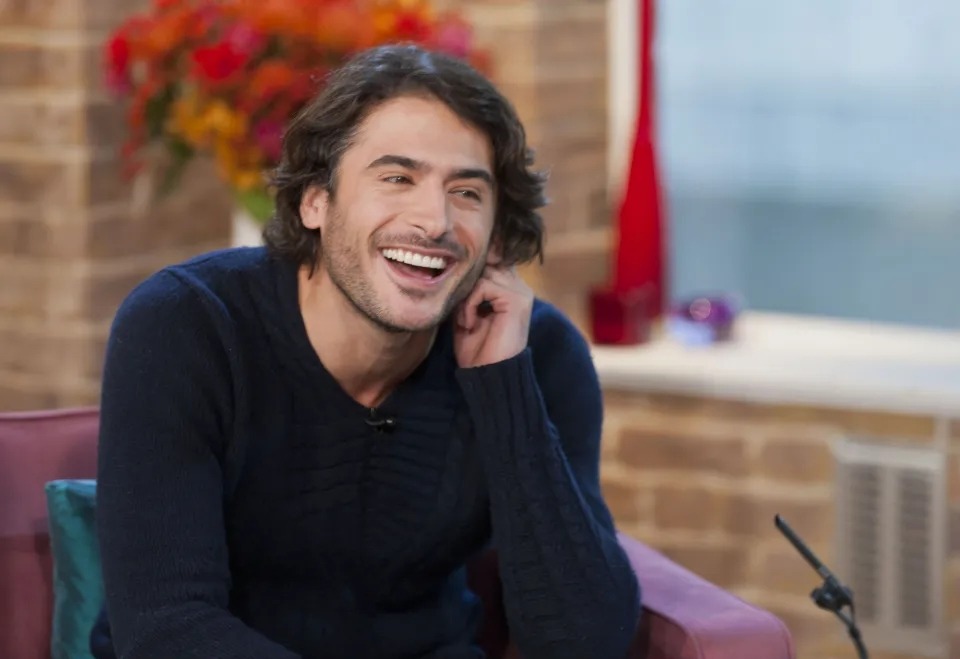 Syed joined that clan in 2009 and was portrayed by Marc Elliott.

Syed was clearly Zainab's golden child, despite having stolen from the family business years ago.

He got into a relationship with Amira but battled with his sexuality after starting a gay love affair with Christian Clarke.

Syed was torn between his feelings and his faith, confessing to mother Zainab that he is gay on the day of his wedding, which was watched by 11.64 million viewers.

He eventually got together with Christian and they left Albert Square together in November 2012.

Marc played Dr Isaac Mayfield in Holby City and starred in many stage productions across the UK.

Speaking about his soap exit, he said: "I reckon my EastEnders days are done, to be honest. I had an incredible time which I think came to a very satisfying conclusion, so I'm happy to say that it's in the past now. I don't see myself going back there."

Tags: EastEnders', Family, Masood
You may also like
Recent Posts