Home
TV and Movies
Doctor Who: Jodie Whittaker tipped to be replaced by Line of Duty star

Doctor Who fans have recently been speculating who could be the next Time Lord on the BBC’s popular sci-fi show. It’s been rumoured Jodie Whittaker will be stepping down from the role after the next season, however, the BBC are yet to confirm or deny whether she’s leaving Doctor Who. After the high popularity of Line of Duty season six, could a star from the drama series bet set to take a trip in the TARDIS?

Whovians have been busy choosing their dream candidates to fill Jodie’s shoes, ever since rumour spread about her possible exit from the show.

Some fans seem to think after the success of Line of Duty, one of the series’ stars could be in the running for the Doctor Who job.

Three Line of Duty stars have been tipped to replace Jodie as The Doctor on the BBC’s long-running science fiction show Doctor Who, according to Ladbrokes.

After the sixth season of the police drama drew to a close on Sunday night, the bookies have revealed some of its stars could be snapped up by Doctor Who bosses. 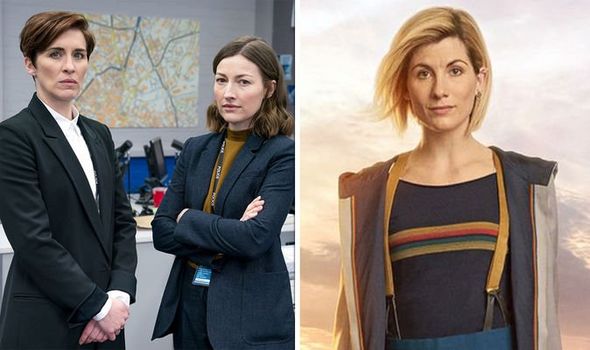 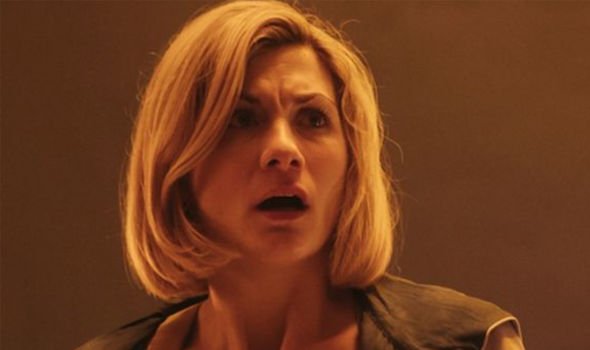 Ladbrokes odds show Kelly Macdonald is at 8/1 to be the next Doctor Who star.

Alex Apati of Ladbrokes said: “There’s a whole host of top names tipped to replace Jodie Whittaker on Doctor Who.

“But, the latest odds suggest BBC chiefs might look to the cast of Line of Duty when choosing the next Time Lord.” 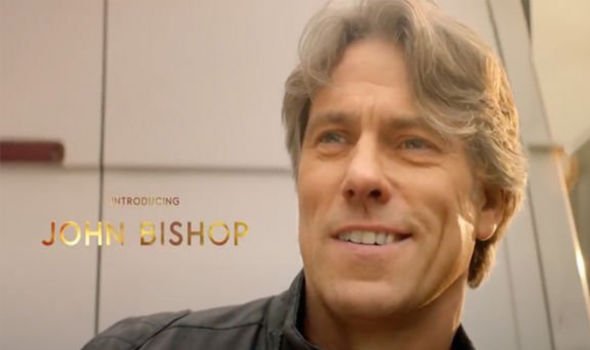 Another possible candidate for the famous sci-fi role is singer and actor Olly Alexander.

The star gained popularity among Whovians after appearing in the former Doctor Who showrunner, Russell T Davies’ popular Channel 4 drama It’s A Sin.

During a recent appearance on The One Show, Olly was forced to address the rumours.

He was quizzed about Doctor Who by presenters Michael Ball and Alex Jones.

“I have to ask you about this rumour that’s circulating,” Alex began.

Michael declared: “I’m sure it’s going to happen. You’re going to be the next Doctor Who?”

“Do you think if I was I would tell you?” Olly responded at first.

“I would love to – what an amazing role that would be, but it’s not happening I don’t think anytime soon,” Olly revealed and Michael replied: “I’ve got money on it.”

The BBC has yet to confirm if Jodie Whittaker will actually be leaving Doctor Who.

However, Jodie is returning for season 13 alongside Mandip Gill.

John Bishop will also be appearing on the show, as he’s been revealed as a new addition to the cast for the thirteenth season.

Doctor Who is available on BBC iPlayer now.