Emma Corrin’s portrayal of Princess Diana in Netflix’s The Crown has been met with critical acclaim since series four of the drama dropped on November 15. This series follows the arrival of Princess Diana into the Royal Family, and a few episodes chart the start of her relationship with Prince Charles and the time leading up to their subsequent wedding day in 1981.

While many of the events in The Crown are based on history, the series is a fictional portrayal of the Royal Family and many of the scenes aren’t true to life.

One storyline of The Crown’s latest series centres on Diana coming to stay at Buckingham Palace, where she receives lessons in etiquette from the Queen Mother’s lady-in-waiting, Lady Fermoy.

While it may seem like a dream to be invited to live with the Royal Family, The Crown depicts Diana’s time at the palace in the lead-up to the wedding as quite solitary.

In the series Diana tells her friends on the phone she hasn’t spoken to the Queen at all during her visit, saying: “I haven’t spent any time with her yet, even though we’re in the same building”. 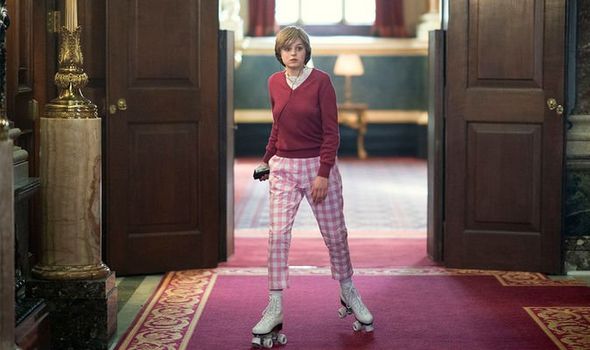 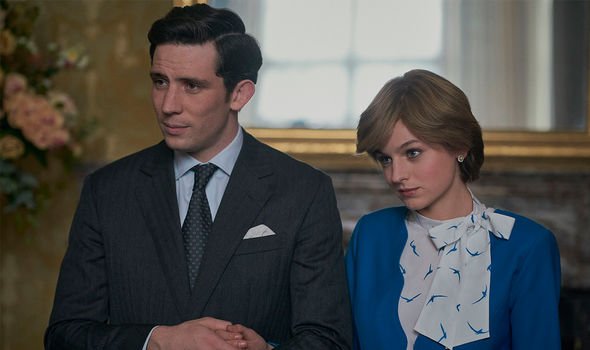 A bored Diana is depicted in the show sitting watching TV in her allocated apartment or practising ballet on her own.

But one scene which has captured the attention of fans features the young Lady Diana skating around the halls of Buckingham Palace listening to Duran Duran’s Girls on Film, as she awaits the day she and Prince Charles will say “I do”.

In real life Princess Diana was known for her fun streak, and she enjoyed pop music and roller skating, and Diana was also pictured skating through Kensington Gardens on occasion.

But did Diana really roller skate through one of the most prestigious royal residences in England? 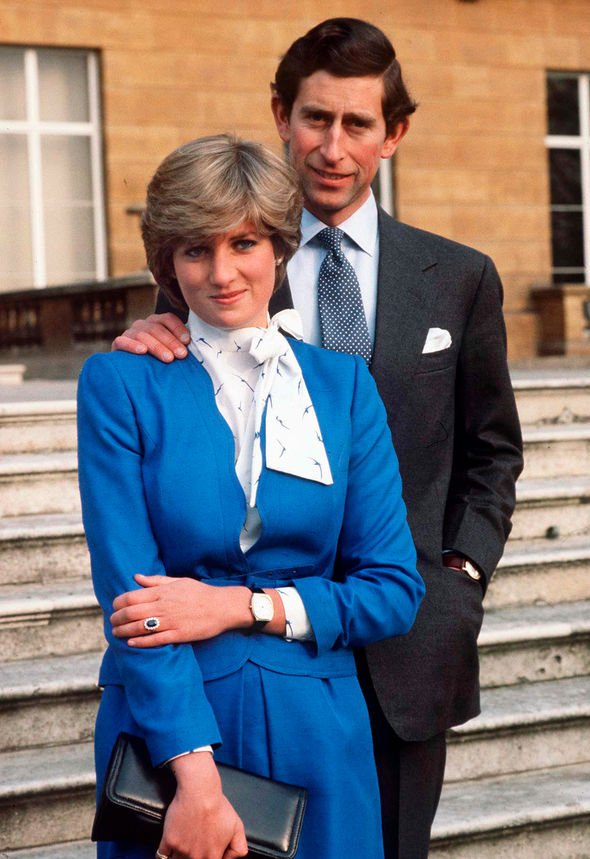 According to one of the show’s producers, accounts suggest Diana did exactly that.

Oona O’Beirn, a producer on The Crown, told Vogue: “It’s true! [Our research showed that] she also rode her bicycle around [inside the palace] the night before she got married, but we didn’t manage to get that in.

“It reminds you that Diana was only 19 at that time.” 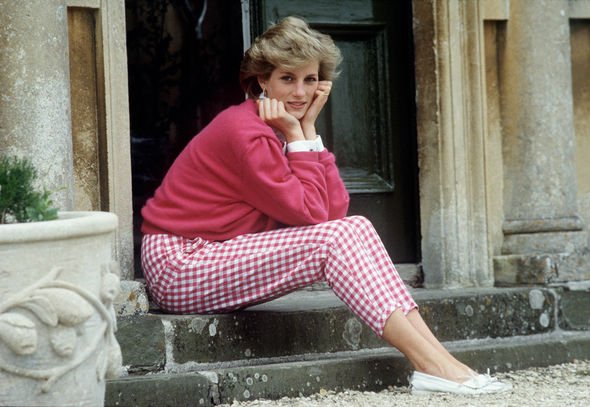 The actress who plays Diana in the series, Emma Corrin, also likes to think Diana did actually roller skate while she was staying at the palace.

She told Sky News: “I think she [really] did do that.“

“Do you know what, it was that kind of thing, it was the roller-skating, the sense of fun that she obviously had before she became royal and that she kind of maintained, that I think was quite rare.”

She added: “Roller-skating through Buckingham Palace is a great example.

“Also, the dancing…and how much that meant to her, and how she used that as a kind of form of expression. I really loved discovering that.”

While the roller-skating aspect of the scene could well be true, there is no question the outfit Diana is wearing in the scene has some historical accuracy.

Although she wore it at a later date than portrayed in The Crown, Diana was pictured wearing an outfit just like the one in the scene.

Sitting on the steps of Highgrove in 1986, Diana wore a similar pair of pink checked trousers and a dark pink jumper.