Home
TV and Movies
Did Jodie Comer win at the 2019 Emmys, is she married and what has she said about Killing Eve series 3?

JODIE Comer's career is skyrocketing thanks to her role as Villanelle in BBC's Killing Eve.

Here's we take a look at the life of the rising star who is taking over the world. 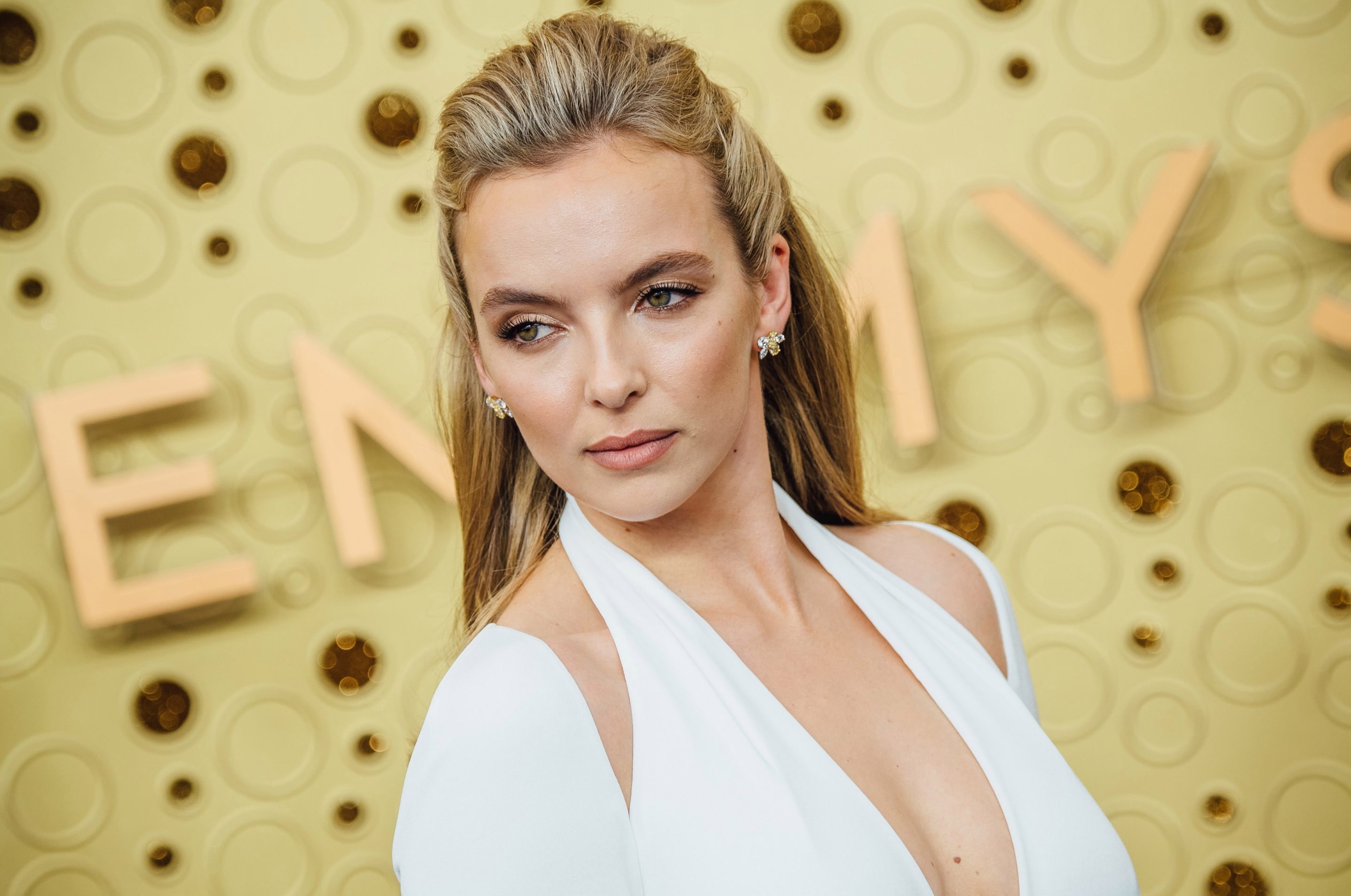 What award did Jodie Comer win at the 2019 Emmys?

Jodie returned to her winning ways in September 2019 by bagging an Emmy for Best Actress in a Drama.

She won the award for her much-loved role of Villanelle in Killing Eve.

In her acceptance speech she said: "This Killing Eve journey has been an absolute whirlwind."

She also dedicated her win to her parents who were in Liverpool saying she didn't invite them as she "didn't think this was going to be my time".

In May 2019, Jodie also won the Best Leading Actress at the TV Baftas. 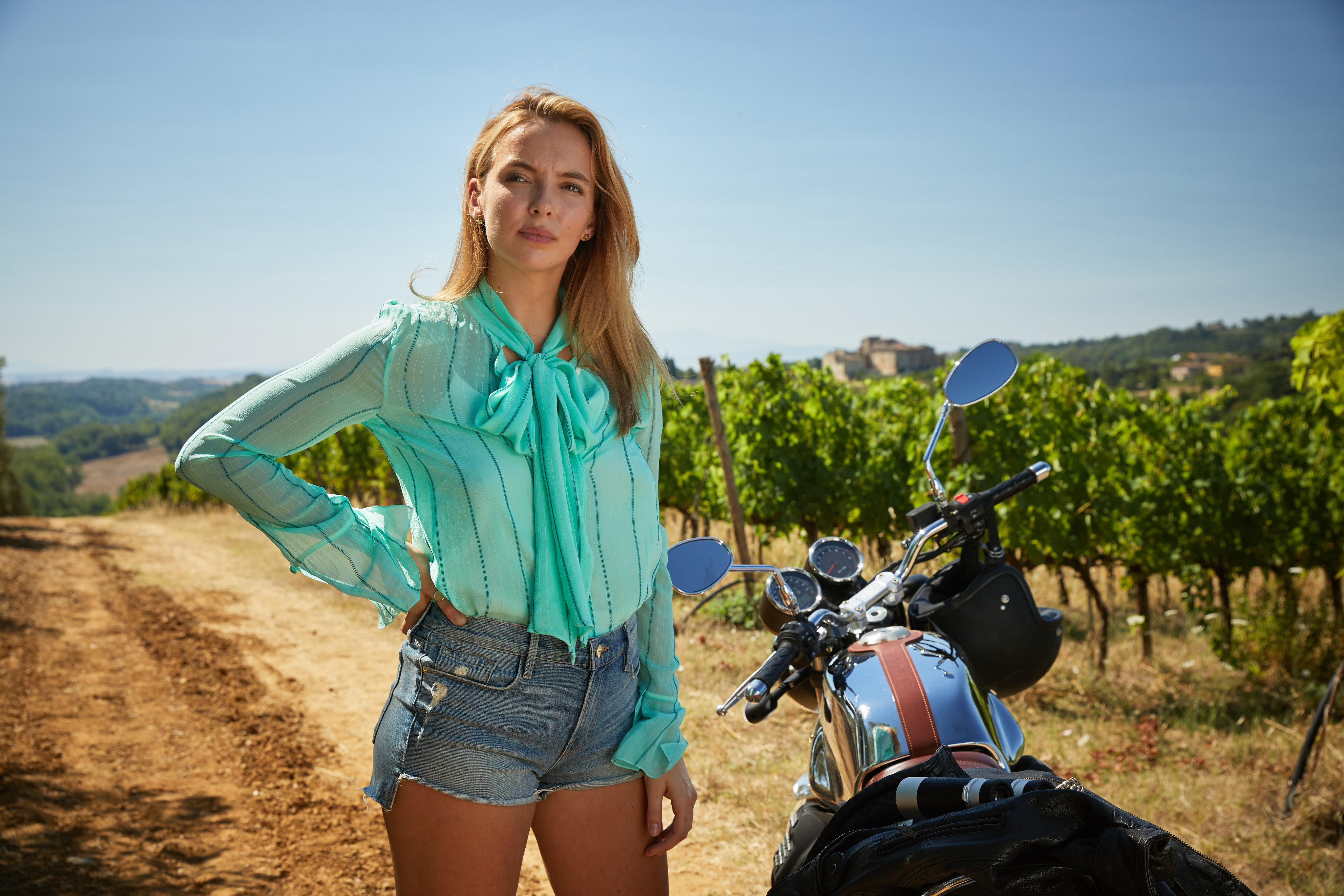 What has Jodie Comer said about season three of Killing Eve?

As you know, Killing Eve propelled Jodie to stardom when it hit our screens in 2018.

Speaking about how the show will pick up from this incredible cliffhanger Jodie told Entertainment Weekly: "That’s something that we’re going to look at and have to think about in [season] 3.

"As we tap into this woman’s emotions more or getting into the psyche of what she does feel and what she doesn’t feel, it’s: what is it about this woman that has such a hold? Does she, in fact? There’s so much to delve into in regards to that.”

She added: “We have to think about if she’s shooting her to kill her.

“Villanelle doesn’t do a job halfheartedly or not go through what it is she’s out to do. So, we have to make a lot of big decisions in that moment, and a lot of these decisions were very final. These are somethings that we have to pick up with in [season] 3.” 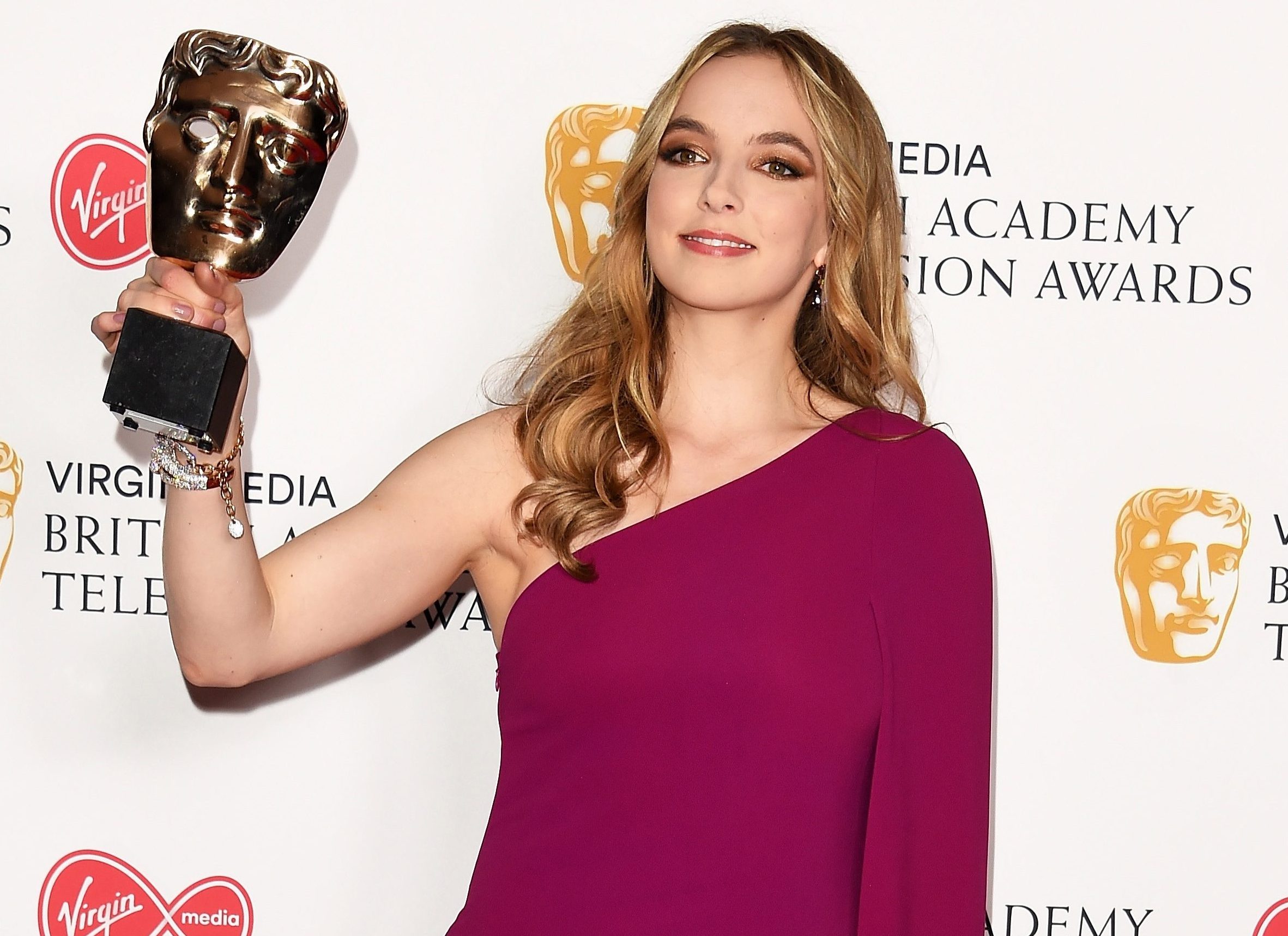 Jodie says playing a psychopathic killer has its drawbacks on her love life — as men can be terrified when they meet her.

She told The Sun: “I wanted people to be scared of her. But when I am introduced to men sometimes they are a little bit hesitant and yes, maybe they can be a bit frightened. 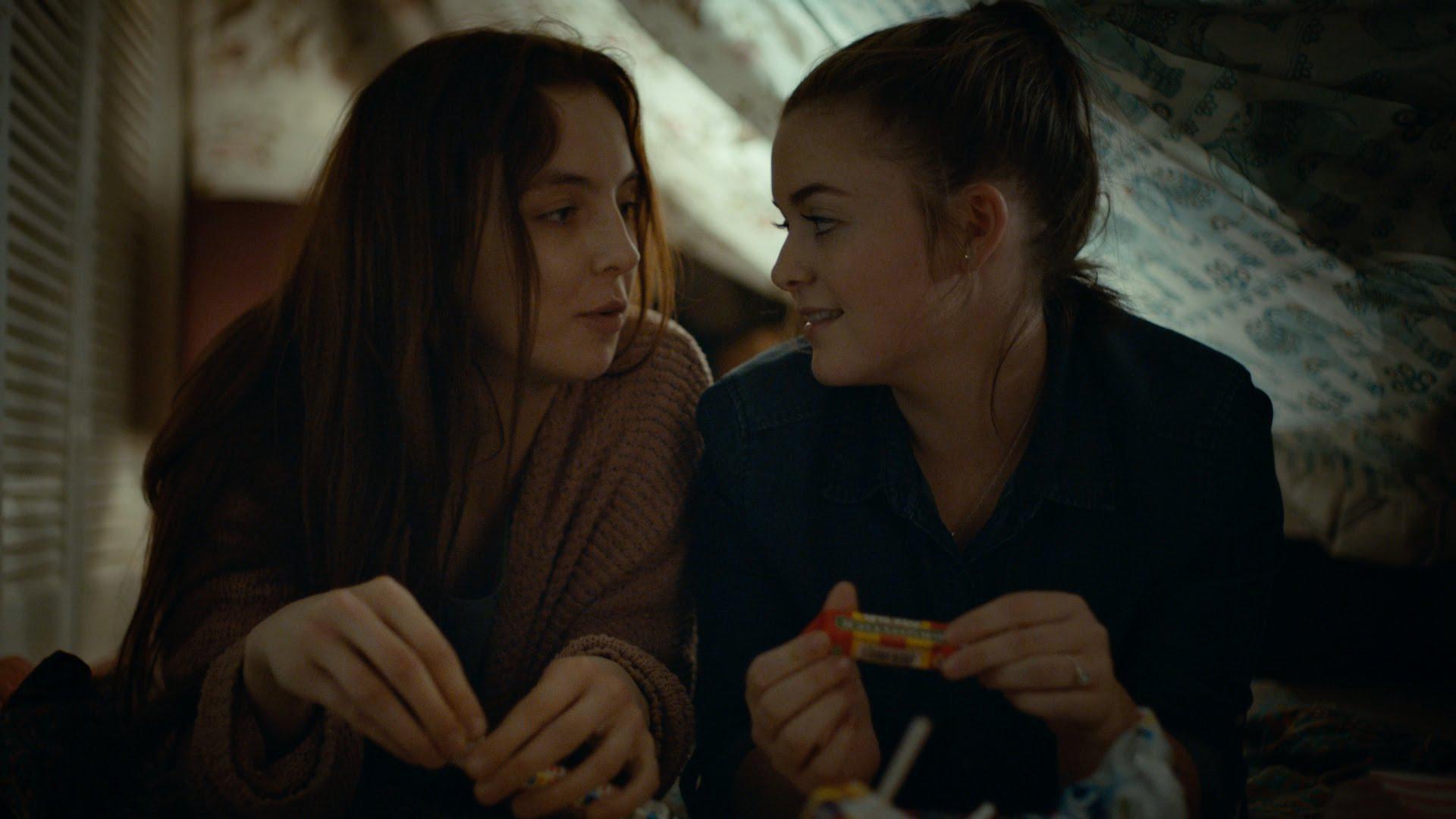 How did Jodie Comer become famous?

Hailing from Liverpool, she won a radio play part at a young age – before getting a guest role in medical drama The Royal Today.

This led to multiple parts in soaps and crime dramas including Casualty, Vera and Silent Witness.

More major work came with two drama series Justice and Remember Me, before she landed her breakthrough role as Chloe Gemell in My Mad Fat Diary, the comedy series on E4.

A 2015 version of Lady Chatterley's Lover brought her first taste of original BBC drama, before she landed the lead role in Thirteen, about a girl who reappears after being abducted thirteen years previously.

In 2016 she played "other woman" Kate Parks, a university graduate, in Doctor Foster, opposite Suranne Jones and Bertie Carvel – she returned to the role again in 2017.

The following year she appeared as Elizabeth of York in The White Princess, a sequel to BBC series The White Queen.