It’s all happening! The National Academy of Television Arts & Sciences (NATAS) announced the nominees for the 47th Annual Daytime Emmy Awards on Thursday, honoring individuals in 100 categories and presented to individuals and programs broadcast between 2 a.m. and 6 p.m., in addition to similar content available in syndicated and digital programming.

“Now more than ever, daytime television provides a source of comfort and continuity made possible by these nominees’ dedicated efforts and sense of community,” said President & CEO of NATAS Adam Sharp. “Their commitment to excellence and demonstrated love for their audience never cease to brighten our days, and we are delighted to join with CBS in celebrating their talents.”

The two-hour awards ceremony will be broadcast on Friday, June 26 at 8 p.m – 10 p.m., ET/PT on CBS, though in a different format than ever before. The event will present awards in leading categories during the broadcast, with winners and special guests appearing from the safety of their homes in light of the ongoing public health crisis. Additional categories will be announced simultaneously via the Daytime Emmys official Twitter account, with other categories presented in a separate ceremony to be held in July.

Notable names among the nominees this year include Kelly Clarkson, whose talk show “The Kelly Clarkson Show” launched in September 2019 and scored seven nominations in its first year of eligibility, including notices for Outstanding Entertainment Talk Show and Outstanding Entertainment Talk Show Host. “Jeopardy!” host Alex Trebek, six-time Emmy winner for Outstanding Game Show Host, was nominated again in the category this year. That makes 31 times Trebek has been nominated for his hosting abilities, including 1990 and 1991 when he was double-nominated for his work on both “Jeopardy!” and “Classic Concentration.”

A partial list of this year’s Daytime Emmy Awards nominees is included below, and the complete list of nominees can be found here. 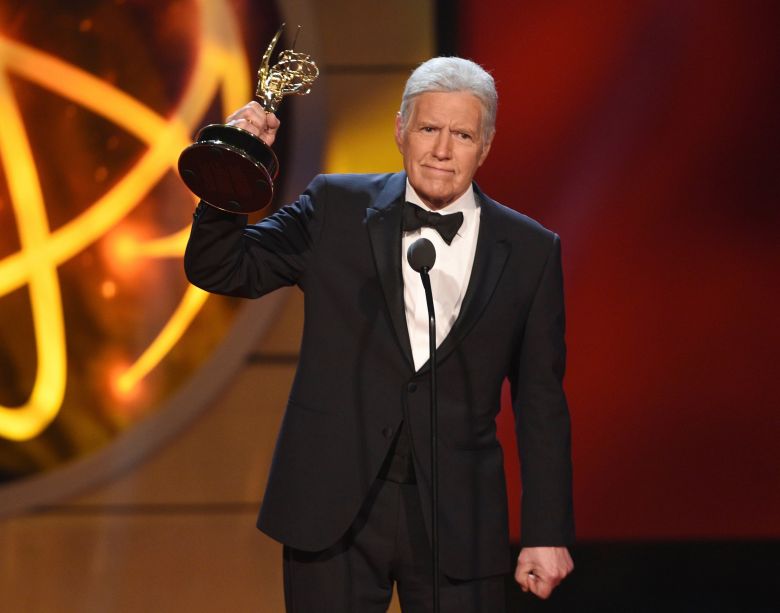