Home
TV and Movies
Craig Revel Horwood speaks out on Anton Du Beke’s retirement ‘You don’t want to do it!’

In a couple of week’s time, Craig Revel Horwood will return and sit alongside Shirley Ballas and Motsi Mabuse for the 2020 series of Strictly Come Dancing. Speaking about his return, as well as his debut novel, the judge discussed a character which he had based on himself. During a discussion with the panel of ITV’s Loose Women, the choreographer revealed how he felt when he made the move from dancing to directing and gave his advice for fellow Strictly alumni Anton Du Beke.

“Can you believe, 16 years ago, it all started!” Christine Lampard began. “And in those early days, you and Len [Goodman] thought it would only last a couple of weeks!”

“Yes, we did, we literally gave it three weeks, we didn’t think anyone at all would be interested in Ballroom dancing and especially celebrities who couldn’t dance with professionals who had been dancing all their lives!” He replied.

“How wrong! It’s broken the Guinness Book of World Records for the most produced format in the World.”

Nadia Sawalha asked: “How were you treated back then in the first series, because now you’re all megastars?” 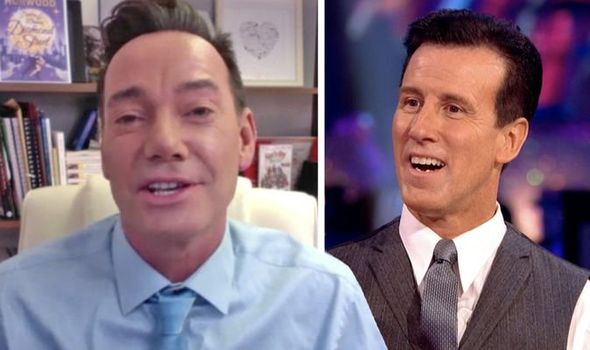 “I enjoyed it!” Craig said. “It was a brand new thing, we were making it up as we went along.

“The first show was scripted from our auditions and then they dumped that idea because it was better to react to the dancers as we felt necessary – and that’s how it’s been since.

“Every year that I come back to it, I’m loving it – it’s a change of cast.

“I was in the West End for a long time as a dancer, and when the cast changed it felt like a brand new production, so I never get bored of it. 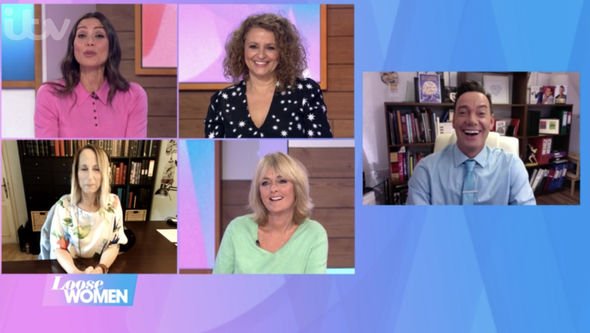 “I think it’s a wonderful show and I’m so pleased the BBC has managed through Covid-19 to make the show go on,” he added.

“Were you given roles when it first started? Were you told to be the difficult one – panto baddie,” Nadia said.

“No, not at all,” Craig replied. “I’m just up there telling the truth and it’s not my fault if they’re not brilliant dancers.”

The interview then came to an abrupt halt as Craig’s connection was lost. 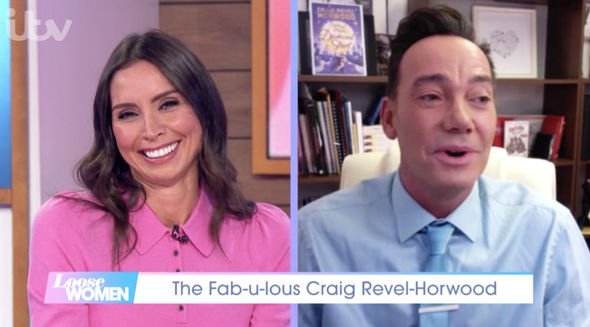 “Now just in case we lose you again, I want to talk about your new book.” Christine said.

“It’s your first novel, loosely based on your life and coming to London…”

“I’m certainly one of the character’s in it called Danny; who us a dancer making the transition into a choreography and direction – and what that process is like,” Craig remarked.

“Hanging up your dance shoes is not an easy thing.

“You don’t ever want to give that up.

“I have been saying this to Anton Du Beke for years,” he joked.

Christine replied: “Of course you have!”