Home
TV and Movies
Coronation Street spoilers: Yasmeen Nazir escapes abusive Geoff Metcalfe and the police tell her about his criminal past

YASMEEN Nazir finally makes a dash for the hills in Coronation Street next week after realising she is being abused by her husband Geoff.

Yasmeen then asks the police for information about Geoff under Clare’s law and is shocked by what she discovers. 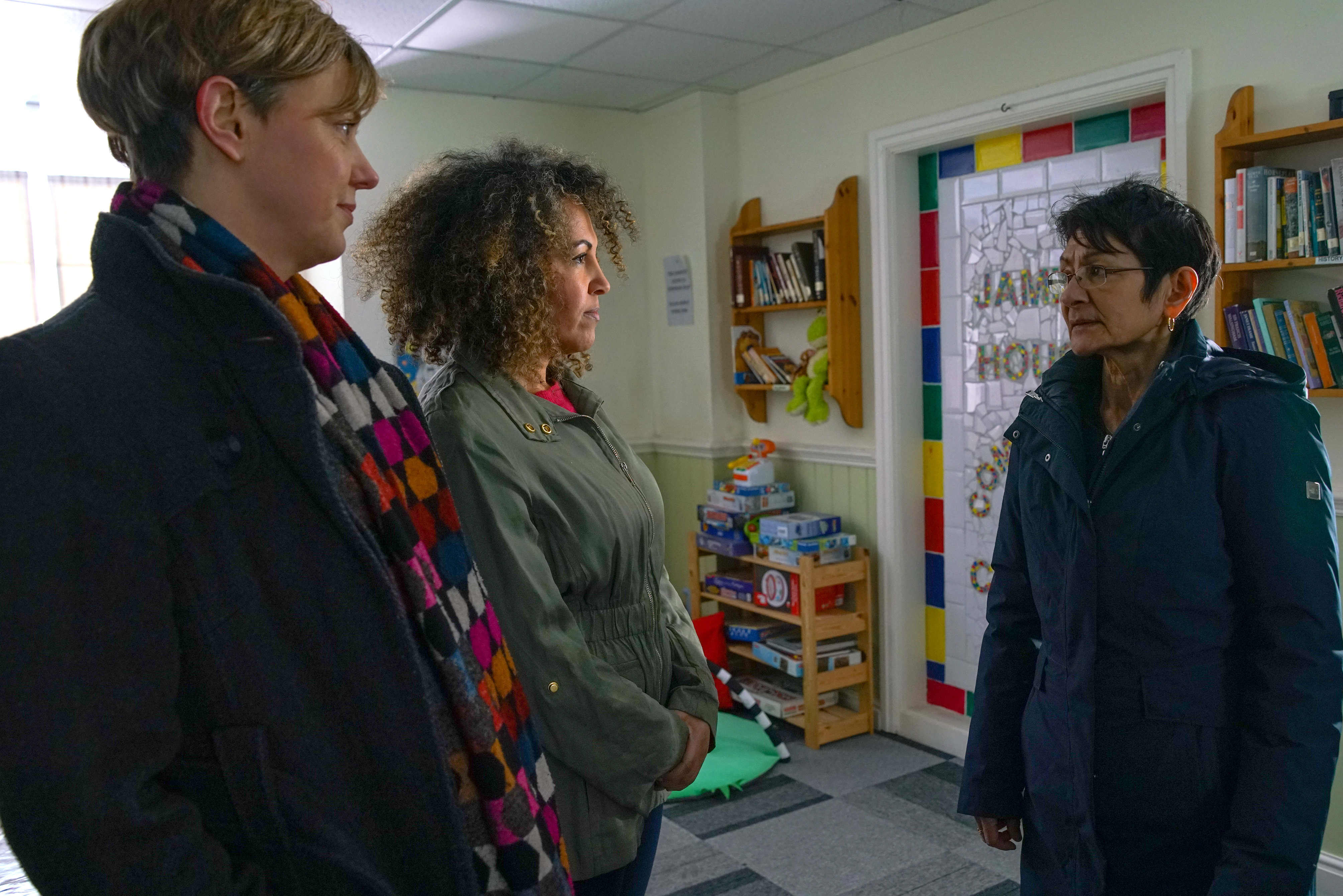 The tide is set to turn this week in Corrie as Yasmeen begins to have doubts about her husband Geoff.

When Yasmeen's granddaughter Alya and Geoff get into an argument over his fake hotel booking for Ryan's wedding, the evil man suddenly fakes a heart attack to get out of the tricky situation.

But Alya refuses to leave it there, and heads back to Geoff’s house for a second showdown to confront him about his lies.

But as he’s raging at her, Yasmeen walks in and demands he get away from her granddaughter.

Later, it becomes clear that the showdown has planted seeds of worry in her mind as she snoops on Geoff’s laptop while he’s upstairs in the shower.

Yasmeen scrolls through Geoff’s emails and is dismayed to see an email exchange with an escort agency.

Geoff then catches her red-handed and blocks her in the house. 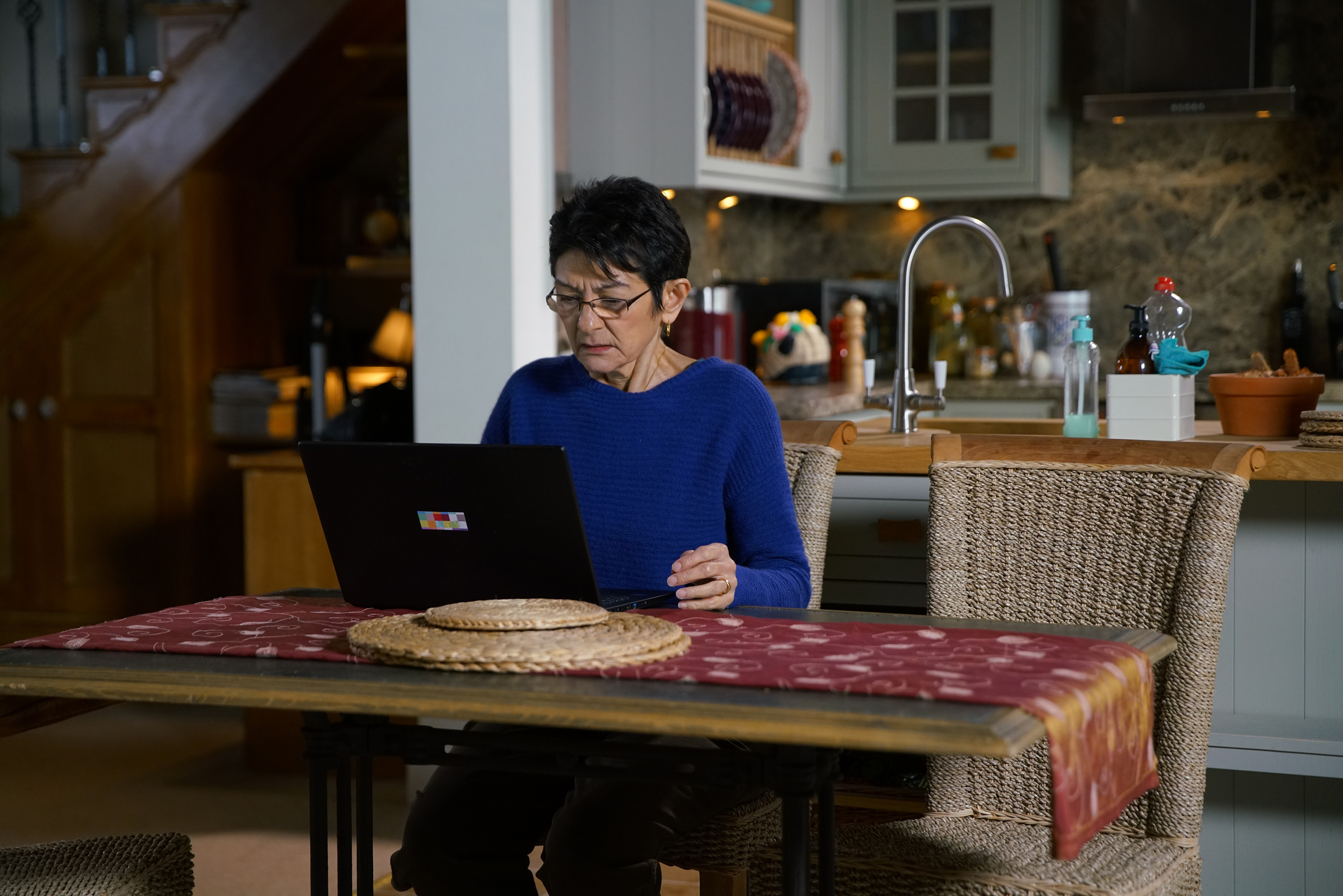 In episodes of Coronation Street set to air next week, Yasmeen is still reeling from the showdown between her and Geoff.

She finally leaves him and marches straight to Alya’s to tell her she was right all along.

Alya’s thrilled when Yasmeen tells her she’s coming to the wedding.

But disaster strikes when Yasmeen sees messages from Geoff suggesting he might take his own life.

When she heads back to the house to investigate, she’s horrified to find evidence of self-harm – a smashed photo frame and droplets of blood.

Geoff is nowhere to be seen – what has he done?

Yasmeen realises she can’t go to the wedding, and calls the police to ask them how she could go about getting information about Geoff under Clare’s law.

She’s stunned when they disclose a load of gory details about Geoff’s criminal past.

But what has she discovered – and could she be in grave danger?

Tags: Coronation, spoilers, street, Ya
You may also like
Recent Posts