ITV viewers have been calling on Coronation Street bosses to put an end to the abusive storyline after watching Geoff Metcalfe (played by Ian Bartholomew) continue to abuse his wife Yasmeen Nazir for over a year. However, the actress who plays Shelley King has revealed when the abuse will finally end whilst talking to Eamon Holmes and Ruth Langsford on This Morning. And it seems, because of the coronavirus pandemic halting filming, the final scenes may not air for a while.

Coronation Street fans have watched over the last couple of years as Geoff has taken full control of his wife Yasmeen’s life.

The abuse started to ramp up after they returned to the cobbles following their honeymoon last year, and since then Geoff has taken away Yasmeen’s financial freedom as well as convincing her and those around her she had a drinking problem.

Not only this, but he has also continually chipped away at her confidence and even emotionally blackmailed Yasmeen with his own life.

The abuse is starting to creep through the cracks and those closest to Yasmeen have been trying to help and get her away from the toxic situation.

A couple of weeks ago, Yasmeen’s granddaughter Alya Nazir (Sair Khan) tried to force her grandmother to leave Geoff when she realised he had been swindling money from the restaurant and trying to sell her out. 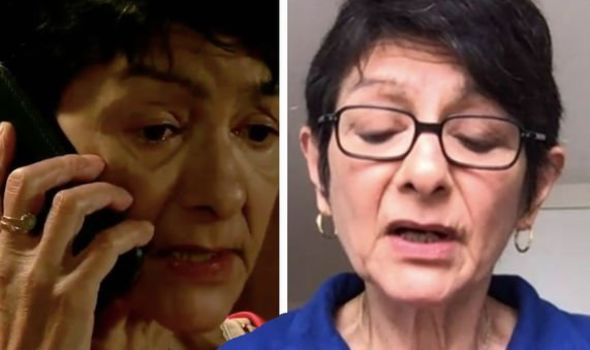 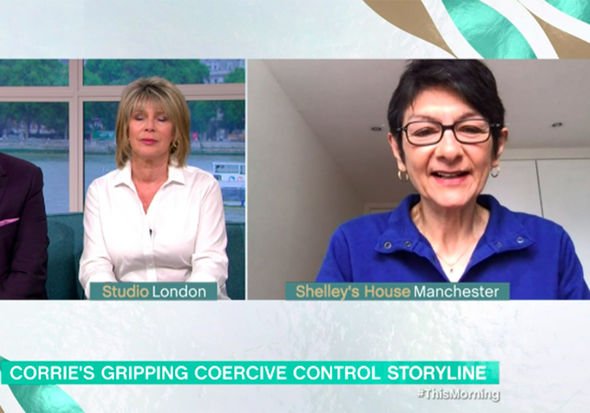 Yasmeen continued to dismiss everyone’s worries and said Geoff was in fact a very sensitive person and they just didn’t understand him.

But, after secretly meeting with officers to discuss Geoff’s dark past, a switch was flipped and Yasmeen was able to see clearly for the first time in months.

The Speed Daal restauranter hid a suitcase full of her belongings under the stairs, but when Geoff found it earlier this week, he tried to humiliate her and later forced her to have sex.

Shelley King has now revealed just when the story will end as she joined Eamonn and Ruth on This Morning today. 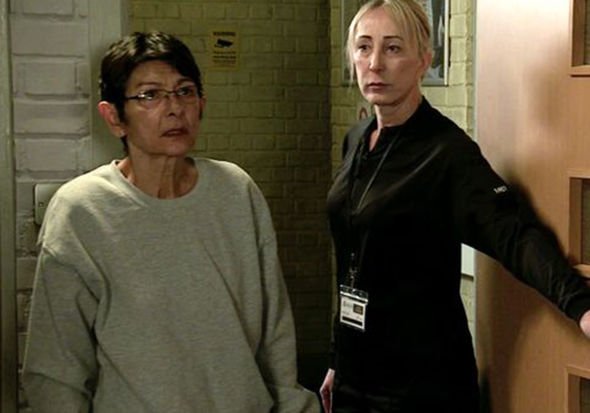 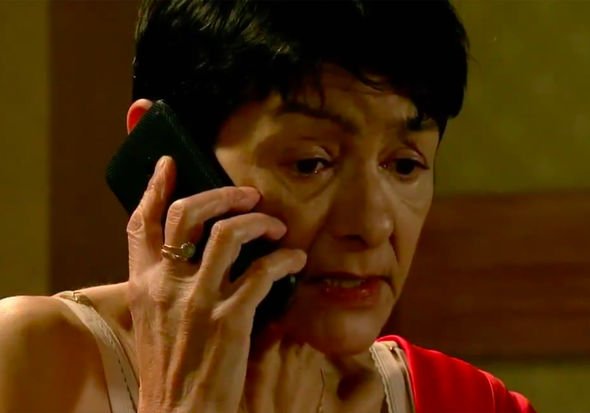 Ruth began: “So, the story is building to a climax and it has been going on a long time. Does it take a toll on you playing a part with such intensity?

Shelley explained: “We don’t have huge amounts of rehearsal time like the theatre, so you have to immerse yourself and we have been so lucky to talk to people who have been through this and it’s disturbing.”

The host continued: “In upcoming scenes, Yasmeen is going to hit out in retaliation-”

Shelley interrupted and carefully corrected Ruth: “I wouldn’t actually call it retaliation. It’s been going on for two years and if you look back at Geoff’s first introduction, it’s been a slow drip and gradual escalation.

“So, I don’t think it’s an attack, she’s defending herself, it’s instinct she is a cornered animal and all she does is defend herself and she doesn’t know what’s happening at that moment.

“All Yasmeen is thinking of is her survival and she really can’t remember, she is in deep shock and all she knows is she and Geoff are there, the abuse continuing and Geoff is one the floor,” the actress added.

Ruth asked about the behind the scenes filming photos which had been released a few weeks earlier showing Yasmeen and several other Coronation Street residents in court.

Shelley continued: “To be honest, I don’t know just how much of that is going to go forward. We were stopped midstream and it’s going to be very difficult and it depends on what we are allowed to do with government guidelines.

“So I don’t know whether what you have heard will be shown or be able to go forward.”

Will Yasmeen finally be able to get the justice she deserves after months of harrowing abuse though?

If you or anyone you know has been affected by Yasmeen’s storyline, please find more information by visiting the Women’s Aid website or call Refuge on 0808 2000 247, if you feel your life is in immediate danger please ring 999 and ask for the police.