Leanne Battersby (played by Jane Danson) will be left distraught on Coronation Street when she has to rush to hospital after being told her toddler, Ollie Battersby, has been taken ill. Her initial anger is projected towards Ollie’s father, Steve McDonald (Simon Gregson) but her fears are soon confirmed when a doctor informs her what’s wrong with her young son.

Steve and Leanne put any chance of a romantic relationship aside to co-parent their young boy.

Ollie was conceived following a one-night stand but the pair have worked hard to bring up their son together to make sure they always put his best interests first.

But, in upcoming scenes, the two families will come together after discovering their son could be diagnosed with a serious health condition.

When Steve is tasked with looking after his son, he finds himself being distracted by his oldest daughter Emma Brooker (Alexandra Mardell) and makes a decision that leaves Leanne furious. 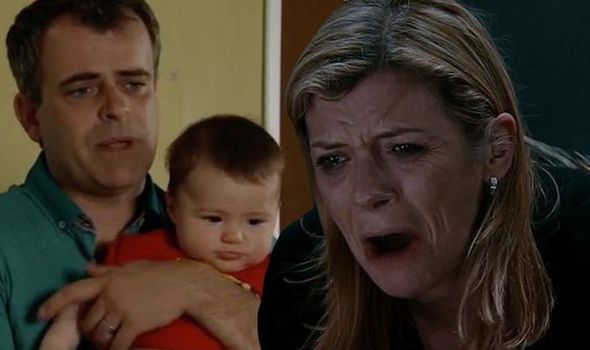 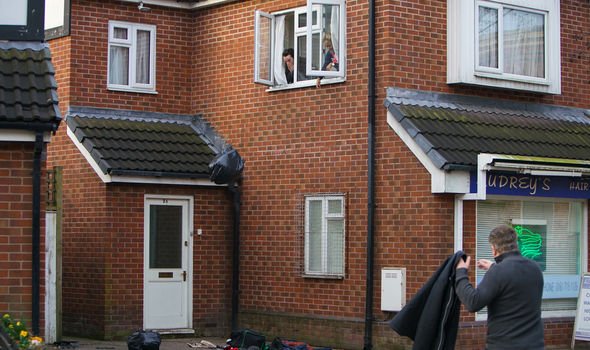 Emma is having a tough time at the moment with matters of the heart and calls on her dad for help.

Steve asks teenager Summer Spellman (Matilda Freeman) to look after the toddler while he clears up Emma’s mess.

However, things take a turn for the worse when Steve returns to find Ollie having a seizure.

Steve rushes his young song straight over to the hospital to find out what’s wrong with Ollie. 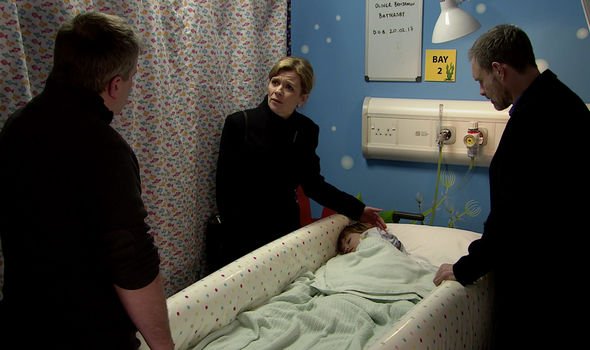 At the hospital, Ollie has to undergo a series of tests as it’s not apparent what caused the seizure at first.

When Leanne arrives she’s furious with Steve and lashes out, blaming him for not being there when their son really needed him.

However, the concerned parents could have a lot more to worry about than placing blame as the doctor reveals the outcome of the tests.

The young tot could be diagnosed with a life changing illness and he’ll need his parents to come together to support him.

The lawyer explains that being in a relationship with Leanne’s sister, Toyah Battersby (Georgia Taylor), means he’s unwilling to give him advice.

Imran does point in him in the direction of another law firm and Steve is confident his plans have been kept secret.

But, it’s not long before Leanne finds out what he’s done and is understandably hurt by his actions.

However, on set pictures seem to confirm the parents will come together for the sake of their child.

Pictures show Leanne, her partner Nick Tilsley (Ben Price), and Steve on a day out with the young tot.

Will the two families put their differences aside as they face the reality of Ollie being diagnosed with a serious illness?