The soap gave fans a glimpse of the set by accident when Steve was inside the building with Leanne Battersby and sick baby Oliver. 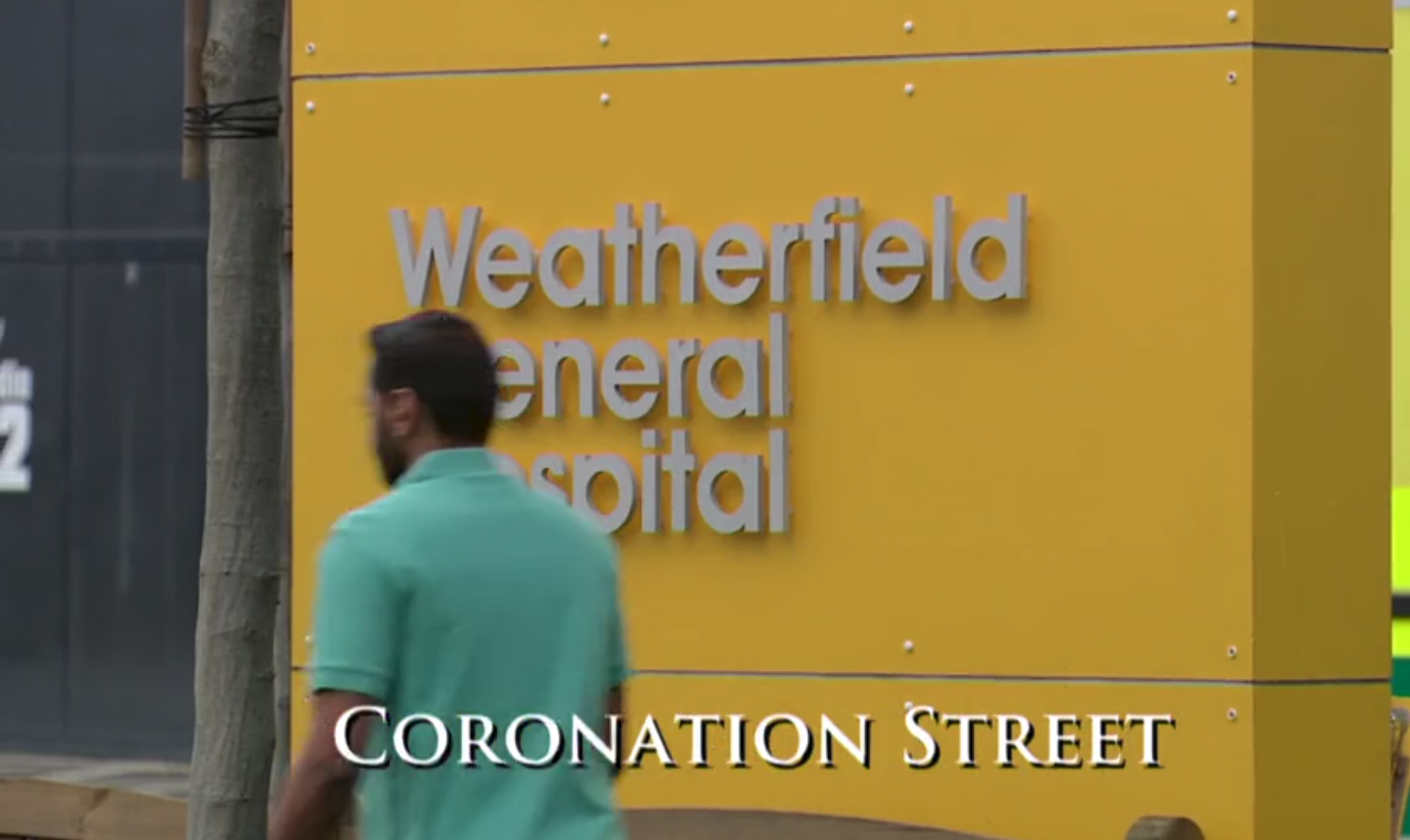 Moments before the advert break a sign with Weatherfield General Hospital could be seen stuck on the wall – next to the 'Studio Two' sign.

Fans scoffed at the gaffe as one said: "Weatherfield General is nowhere near Studio 2, honest."

Another typed on Twitter: "I love how you can tell from the outside that it's just a sign which reads [Weatherfield] general hospital which is just put up outside the Corrie studios."

Actor Simon Gregson also found himself in a spot of bother when he hinted he might quit social media after his drunken online rant. 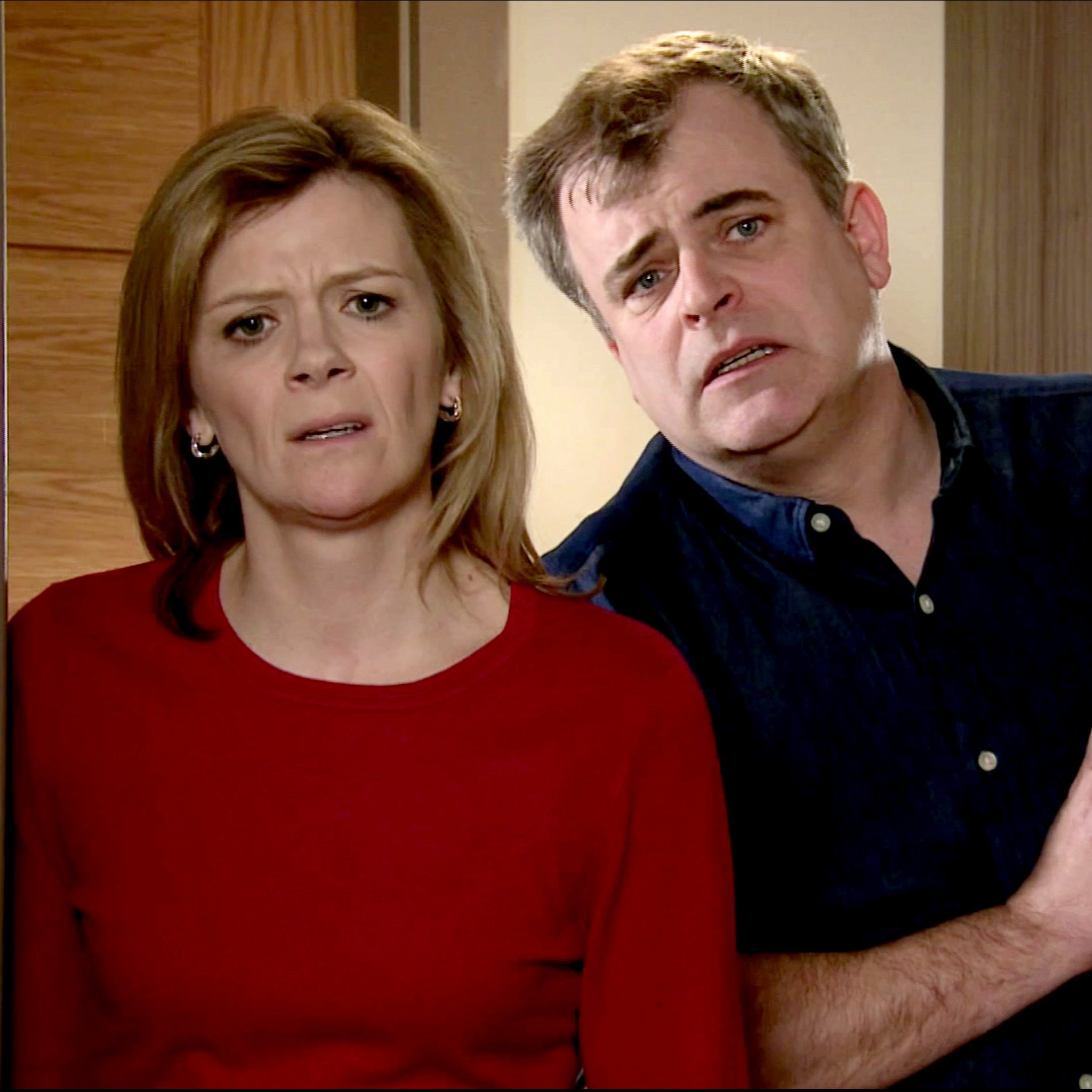 He had defended government aide Dominic Cummings' decision to travel from London to Durham amid lockdown.

Sticking up for Cummings, Simon insisted he was doing what was best for his young son, tweeting: "This discussion gives me the s***s. Family first ALWAYS.

"Regardless. People have crawled through s**t , gun fire, climbing over dead friends to be with. Put your bull s**t away d**k Ed’s coz you’d do the same. Plus back off press 2 Mtrs k**b s**s."

However, the next day, the 45-year-old admitted he has "no idea" what he'd been talking about.

Tags: blun, Coronation, Huge, in, street
You may also like
Recent Posts