Last week, ITV announced a scaled-back version of their TV schedule due to the coronavirus pandemic sweeping the nation and causing havoc with filming. For the big soaps, Coronation Street and Emmerdale would be scaled back over the upcoming weeks in order to drag out the amount of content they have already filmed and edited. Now there are suggestions the shows could be taken off air completely from late July onwards after the broadcaster announcing their spring schedule.

Earlier today, ITV detailed their new TV schedule for the upcoming months, outlining what shows would be shown from live daytime TV to Saturday night entertainment.

Kevin Lygo, ITV Director of Television, said: “ITV’s aims are to serve up as much information, guidance and entertainment as possible to help people to get through this extraordinary time.

“That’s why we’ve put exciting new shows into the schedule while doing everything possible to keep our live daytime programmes on air to speak directly to you each day, along with our rock-solid news bulletins.

“We hope Saturday night entertainment like Saturday Night Takeaway, Britain’s Got Talent and In For a Penny continue to entertain millions of people on a Saturday night, and factual offerings from Harry’s Heroes to Gordon, Gino and Fred’s Road Trip will offer some comfort and escapism in the weeks ahead. 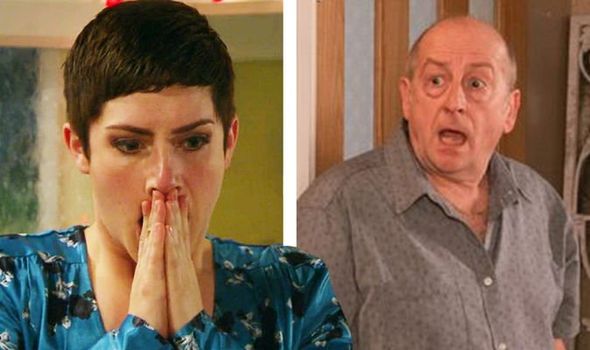 “New dramas such as Julian Fellows’ Belgravia, The Good Karma Hospital and the upcoming Quiz all aim to enthrall viewers through the coming weeks.

“We’ve even staged our own Virtual Grand National to help you ride this out. We hope you tune in and enjoy what we have to offer,” the statement concluded.

But what about the soaps? The announcement explained how “the two biggest Soaps on TV, Coronation Street and Emmerdale, will continue to run through the Spring and into the early Summer.”

So does that mean once the episodes have run out the soaps will be taken off air until filming can resume? 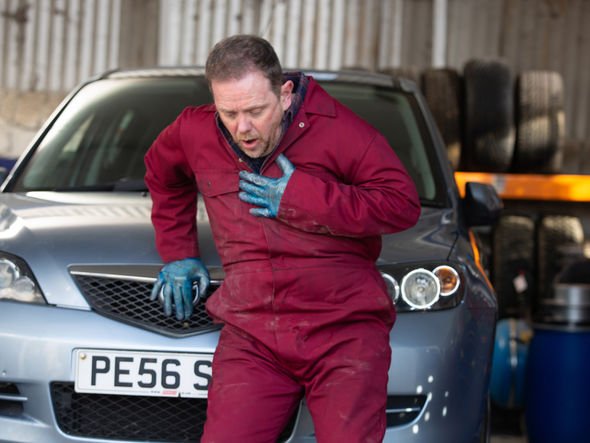 Both Coronation Street and Emmerdale are filmed six weeks in advance, giving the production team enough time to edit and re-film any scenes before transmission.

Depending on how long the government imposes ‘lockdown’ for, will impact how quickly the cast members and crews will get back into the studio and start filming.

Understandably, it seems doubtful they will air episodes until they have secured their usual ’six-week ahead’ filming rule.

To add to this, Metro.co.uk spoke to the actress who plays Yasmeen Nazir about her storyline. 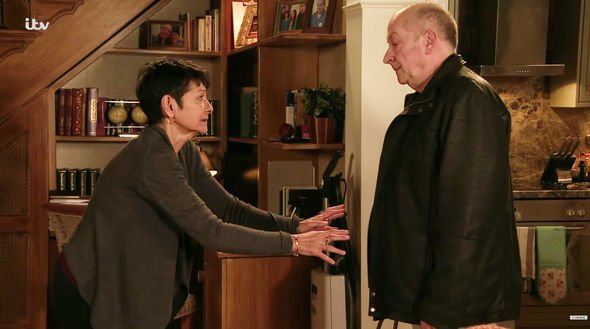 Coronation Street fans have been eager to see Geoff Metcalfe (played by Ian Bartholomew) arrested and locked up for coercively controlling his wife.

The climax to the storyline was meant to play out on screen in the next few weeks, but due to the episode transmission volume change, Shelley King “urged viewers to hang in there”.

“There’s lots more to come – and I think we have enough episodes up until the summer,” she revealed.

“We shot the last episode and that was due to go out in May so we should have episodes up until June and July.”

Does this mean from July onwards the soap could be taken off air completely?

Fans will have to wait and see whether or not they will still be able to get their soap fix every week.

Otherwise, there have been suggestions re-runs of classic episodes may air in its place.

Coronation Street returns on Monday at 7.30pm on ITV.