Captain America: The Winter Soldier is one of the most beloved movies in the Marvel Cinematic Universe. It was the first MCU film directed by the Russo Brothers, featured standout performances, and had a compelling story line. The movie also features one of Chris Evans’ favorite scenes in the MCU. 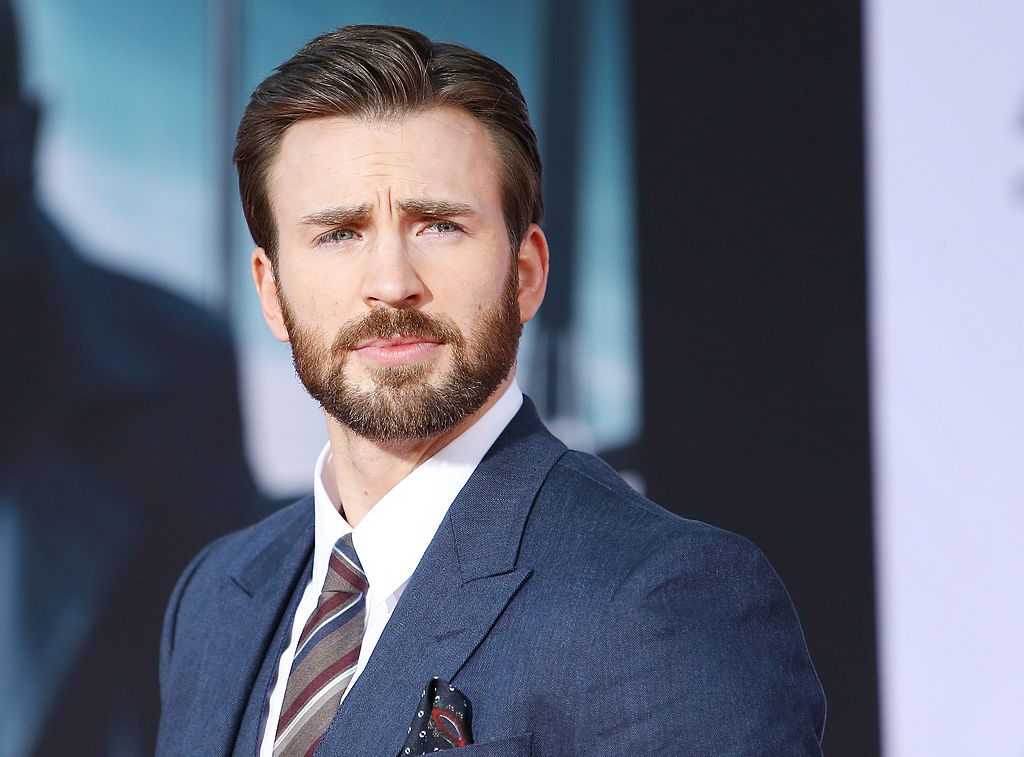 Evans most recently starred in Defending Jacob, a miniseries on Apple TV+. In an interview with the Awards Chatter Podcast by The Hollywood Reporter, Evans discussed his role in the miniseries as well as his time in the MCU playing Steve Rogers.

According to Evans, one of his favorite scenes in the franchise occurs in Captain America: The Winter Soldier, which was released in 2014. The scene that is one of Evans’ favorites is the famous elevator fight between Steve Rogers and Hydra agents, and the actor credits directors Joe and Anthony Russo for the success of the scene.

“The Russos are real, real cinephiles, and they have such knowledge and love for certain scenes in certain movies. And you can tell when they get excited about certain moments that they want to make iconic; they were really excited about that first elevator fight scene in Winter Soldier,” Evans said on the podcast.

He continued, “You could tell that they wanted it to be special, and as a result, that’s one of my favorite fight sequences.”

RELATED: Chris Evans May Have Never Found His Second Career If It Weren’t for Captain America

Chris Evans’ training for this MCU scene was intense

Captain America: The Winter Soldier took on the feel of a political thriller, and it marked a turning point in the MCU. The movie featured gritty and realistic fight scenes and darker material than past films in the franchise. To make the fight scenes appear as realistic as possible, a lot of training and rehearsal went into the preparation of the movie.

Evans even admitted to Variety that sometimes he went home with bruises after rehearsing and filming the fight scenes in the movie.

“Anytime you do a fight scene with Frank Grillo, you are going home with bumps, and bruises and injuries,” he told Variety. “It’s supposed to be movie fights. It’s supposed to be stunt fights. I would watch it happen. The stuntman would say, ‘OK, let’s map it out. 50 percent, 50 percent… But as a result, these fight sequences look wildly authentic.”

Before the release of Avengers: Infinity War in 2018, Evans released behind-the-scenes footage of Captain America: The Winter Soldier on his Twitter page. Based on the footage of rehearsals for the elevator scene, it’s clear why the final version in the movie is so impactful.

“We do remember the last shot we shot, but we can’t talk about it,” Joe Russo told FOX 5 DC. “But the first scene we shot on Winter Soldier was the elevator scene. That was our first day of filming, yeah.”

Tags: Chris, Credits, Evans, Russo, The
You may also like
Recent Posts