CHLOE Ferry showed off her stunning two-stone weight loss as she modelled a black bikini for her fans.

The Geordie Shore star, 24, shared a sultry video in her hallway as she jiggled her bum and spun round to showcase her figure. 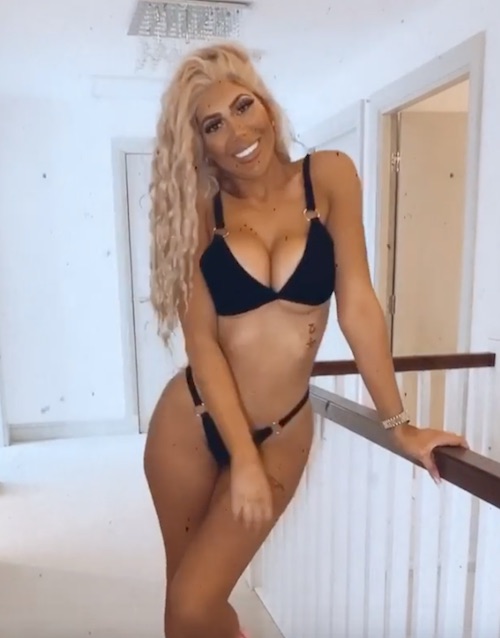 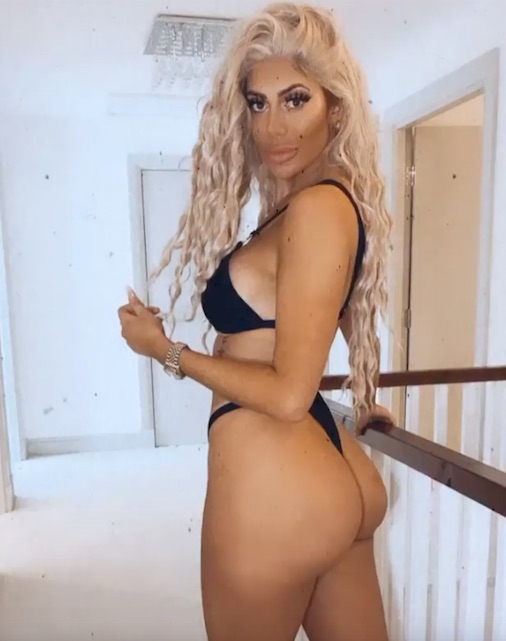 Drake's track Forever played in the background as Chloe smiled, pouted and twizzled her hair.

Her followers loved it, with one writing: "looking gorgeous."

Another posted: "U look amazing."

While a third said: "Sensational."

In April Chloe revealed she now weighed under 10 stone after going on a health drive in lockdown.

And she recently opened up about turning to surgery after being targeted by cruel trolls.

The reality star shared striking before and after photos to her Instagram page to show the huge changes that have been made to her bottom and back. 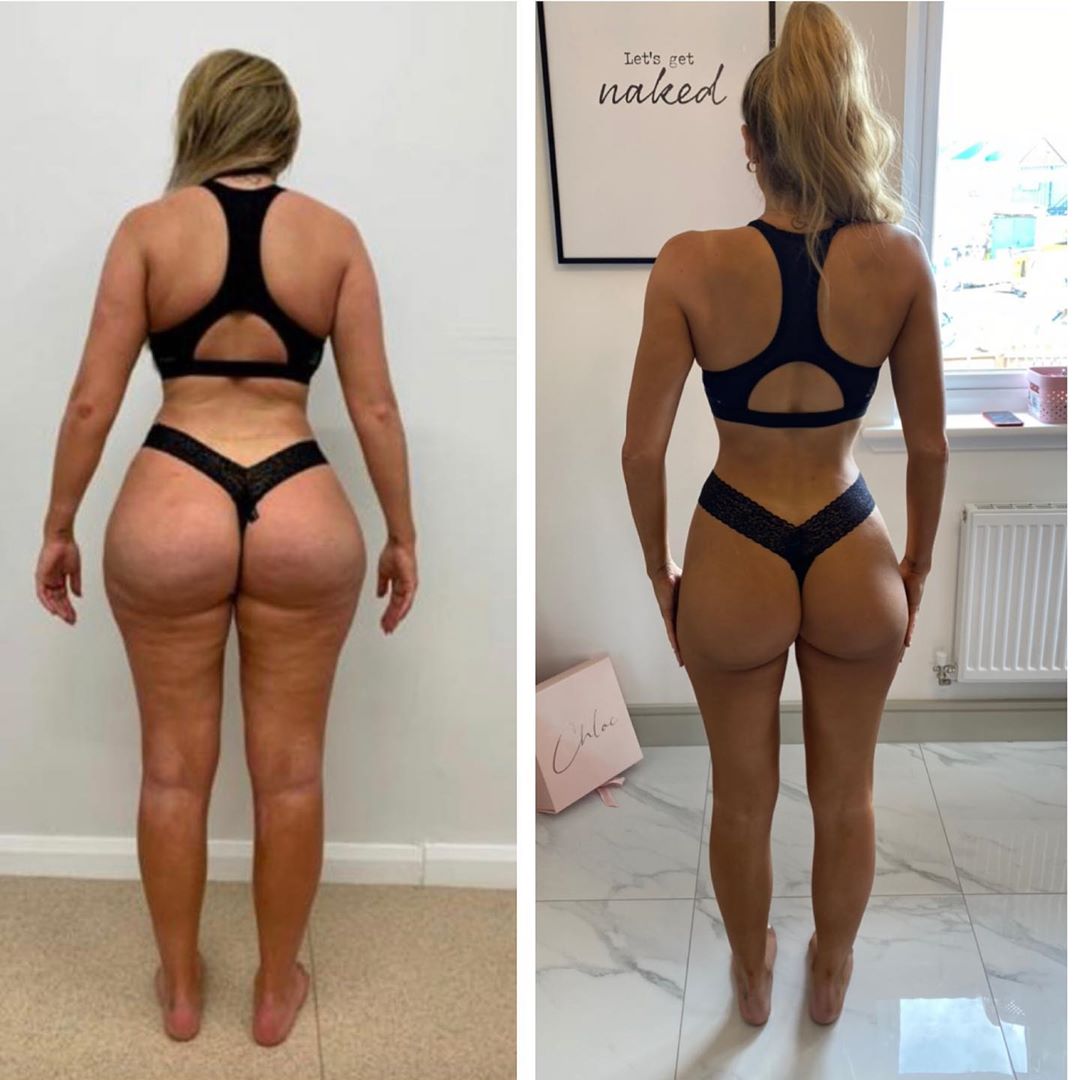 In the pictures, Chloe is wearing a black sports bra and matching thong, with her long blonde hair tied into a high ponytail in the newer image.

Writing in the post's caption, the Geordie Shore star admitted that she had been worried about uploading the photos through fear of being judged.

She said: "It has taken a lot for me to upload these photos, as you know I'm judged on anything I do. 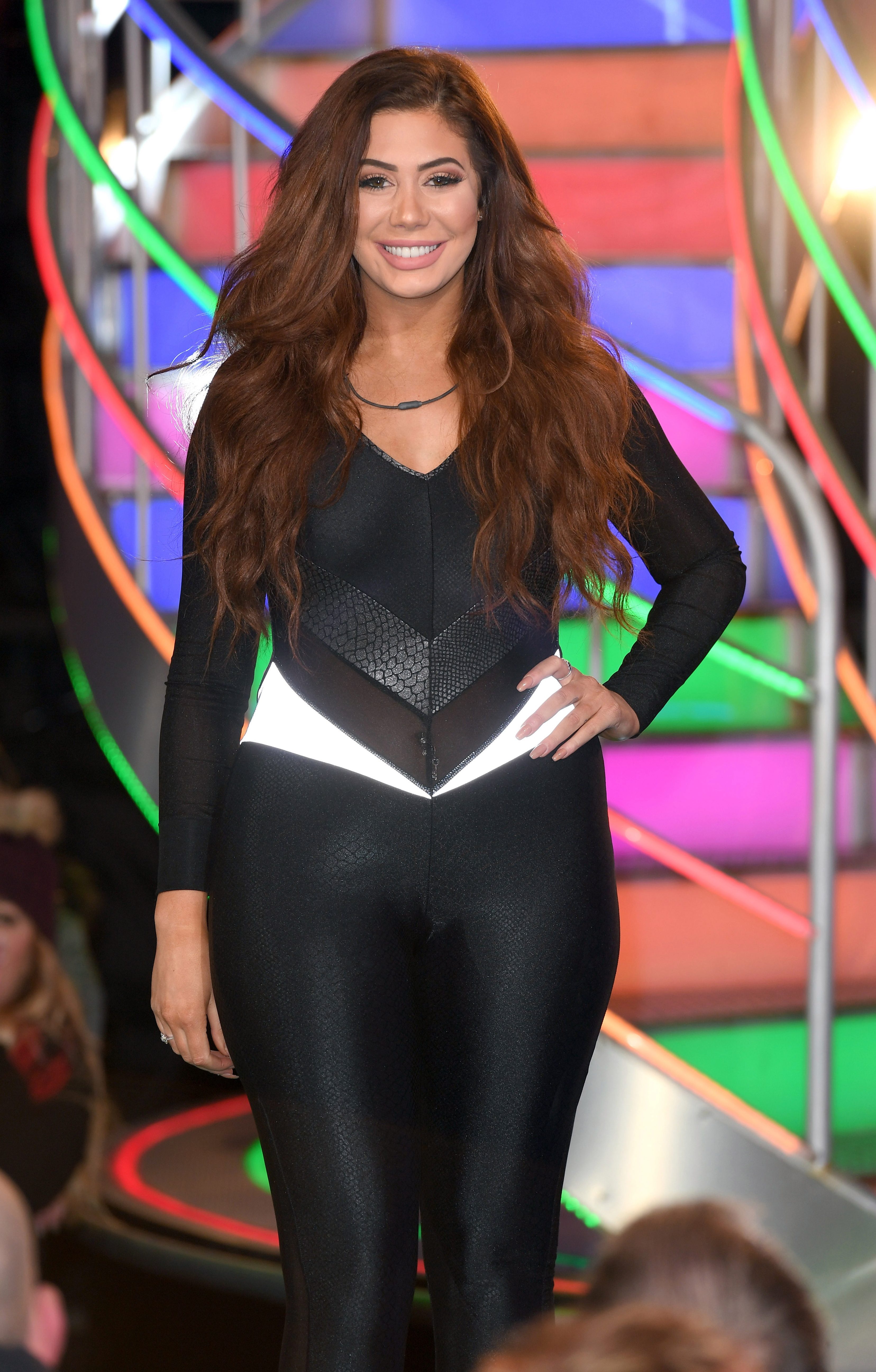 "A few years ago if anyone had told me where I’d be today I'd have laughed at them. It all started a good few years ago, being put into the spotlight and in the public eye at a very young age.

"Every aspect of my life was commented on – more so than anything else was my appearance.

"I'm a tough person, but waking up every day to comments like: 'You look fat' or 'get a boob job' really start to stick in your head, and it makes you start to think these people are right – I do need a boob job, or I do need to lose weight."

Admitting that she turned to cosmetic operations for a "quick fix", Chloe added: "I wanted a quick fix and turned to surgery thinking all these comments would go over night. This couldn’t have been further from the truth! In fact they increased! 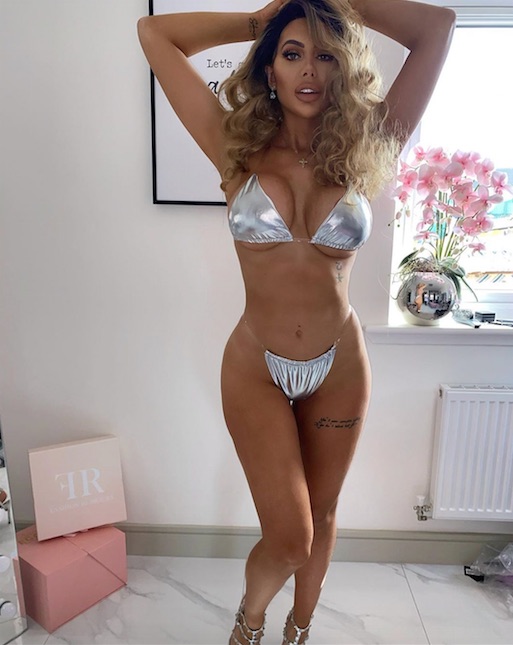 "More fat comments, more about the way I looked. It eventually made me dread posting a photo because of all the trolls out there."

The TV favourite then decided to make a "lifestyle choice", switching surgery for the gym and "looking after" her body.

She wrote: "It wasn’t just good for my body, but good for my mind. At this point the negative comments became the driving factor to push me harder.

"Put yourself in my shoes, and imagine opening your Instagram to thousands of comments about being fat. I would not wish this on anyone. 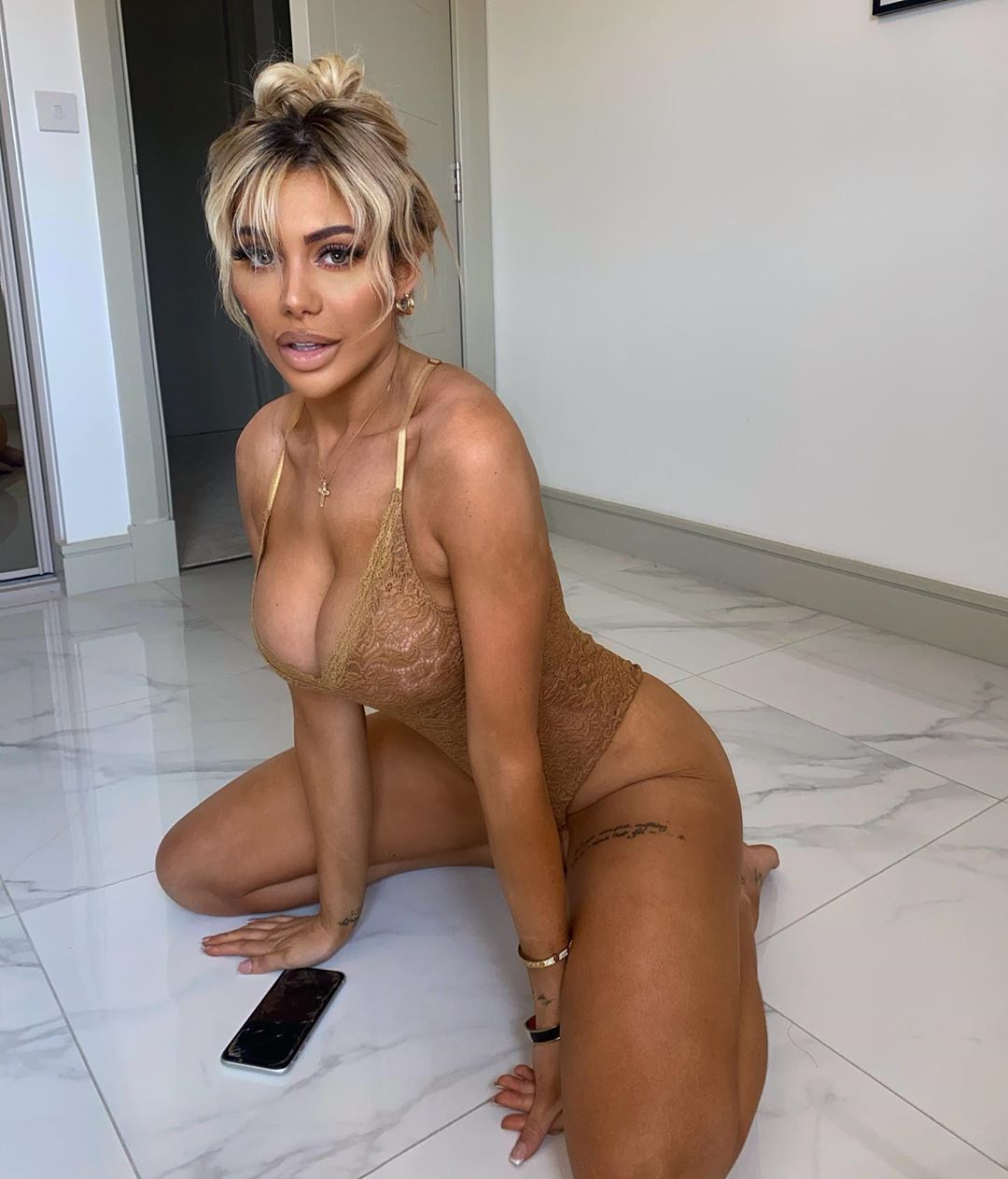 "Now, I’m body confident in my own skin and happy with the way I look, physically and mentally. I’m finally feeling great! If I can do it so can you, and I want to be there to help anyone feeling that they can't."

Chloe went on to plug her new lifestyle account, revealing that she will be sharing the workout routines that aided her image overhaul.

Tags: Chloe, Ferry, her, off, shows, Two
You may also like
Recent Posts