Started by Nev Schulman in the USA, the show centres around people who pose as wildly different people online to lure potential mates into relationships. 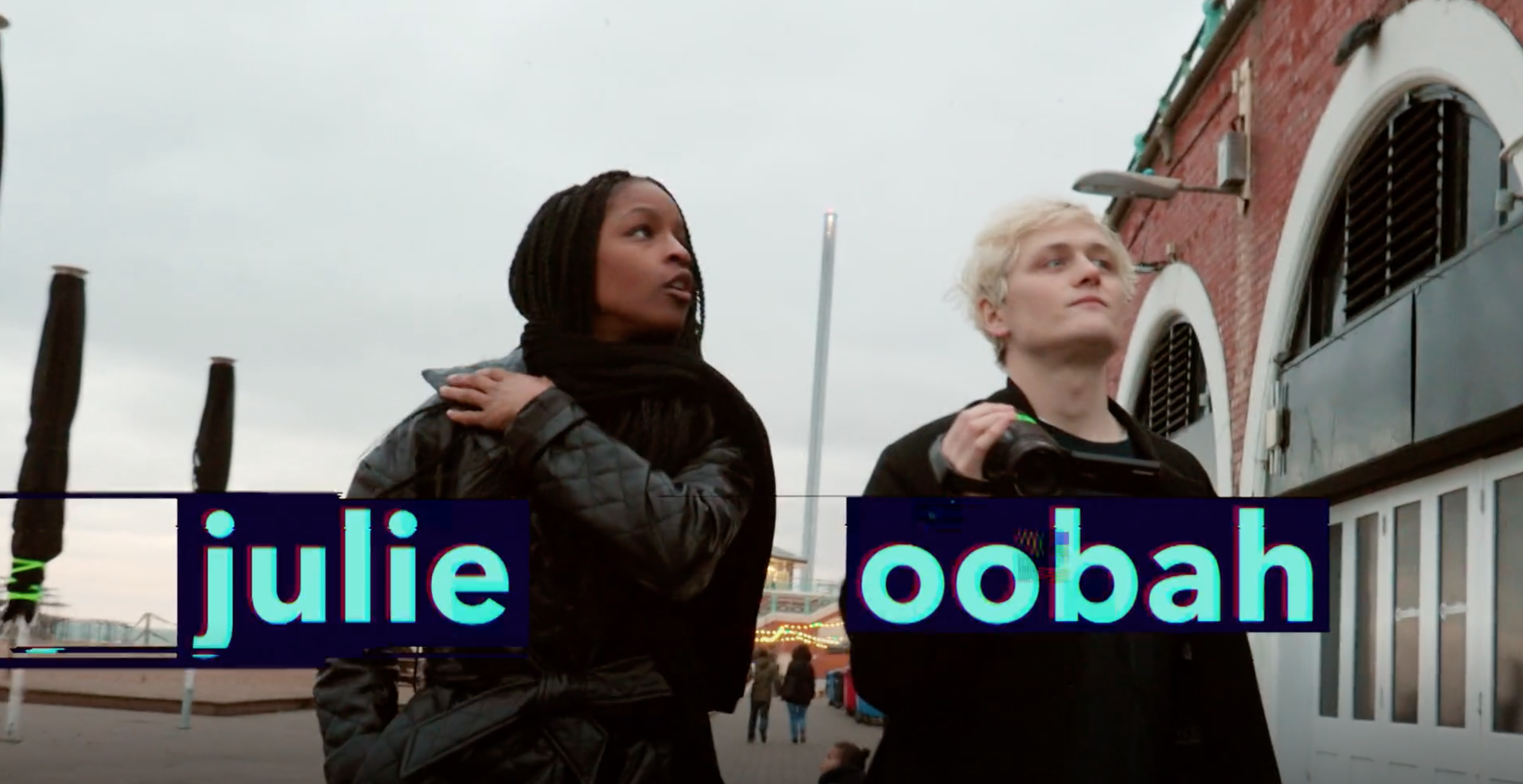 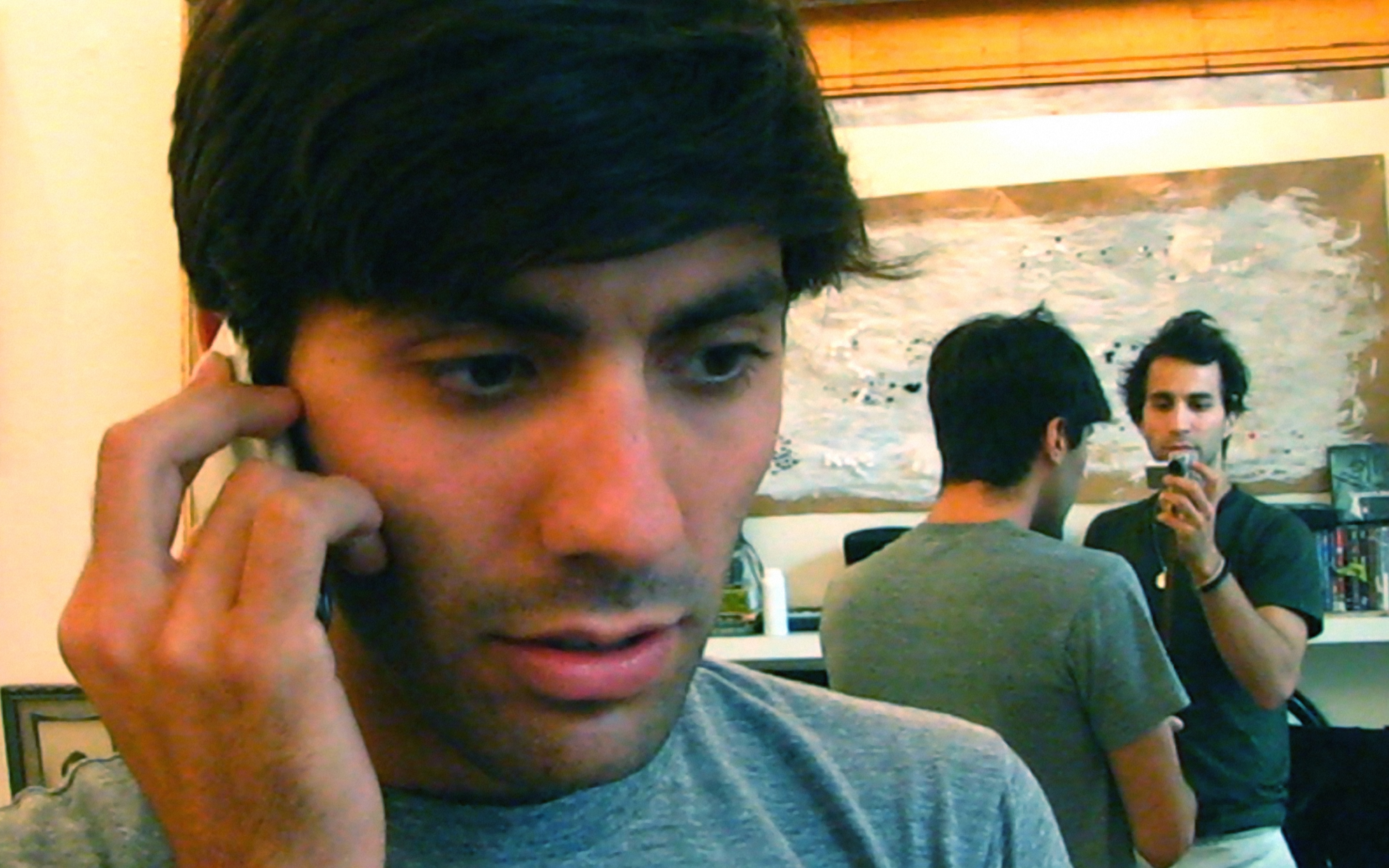 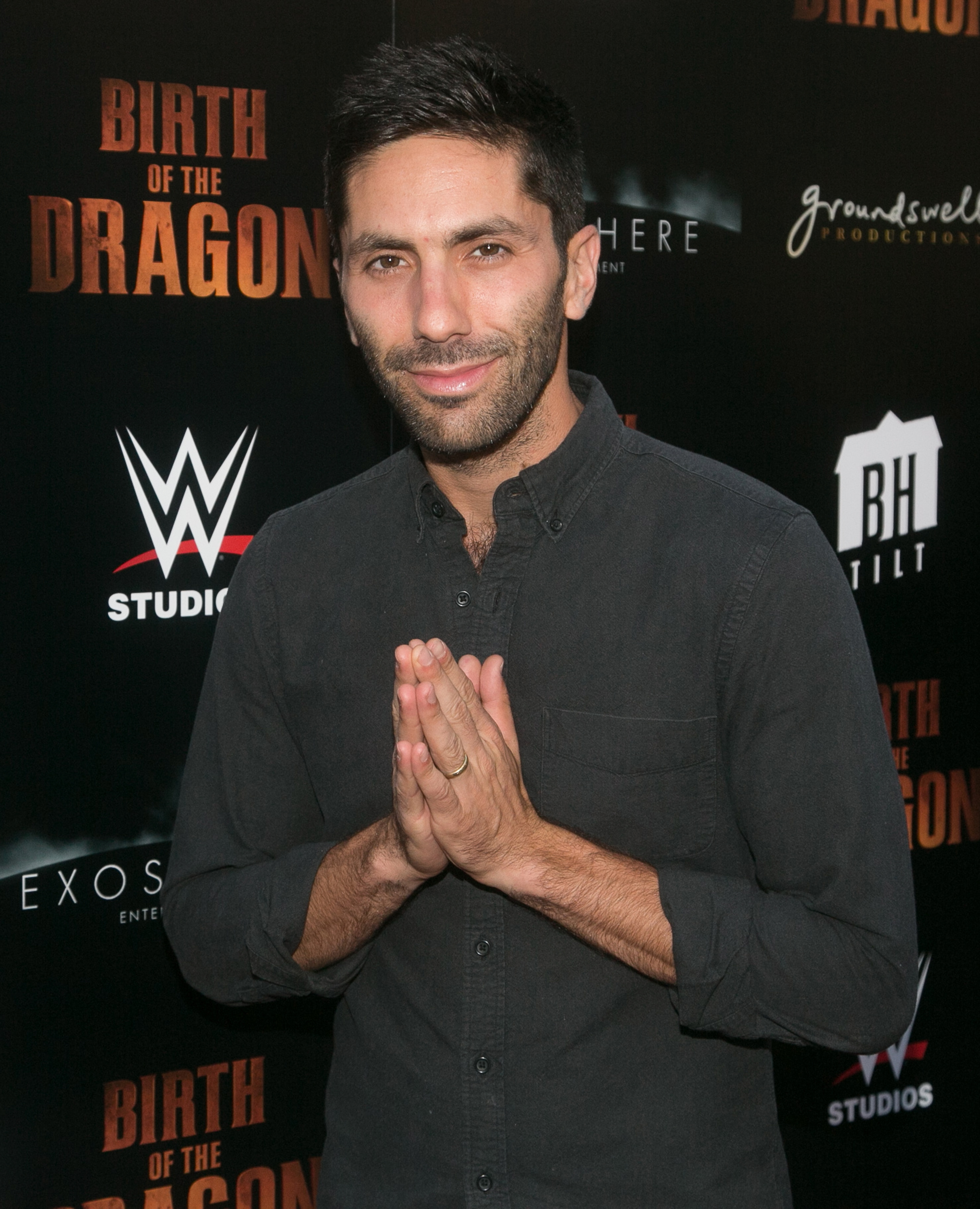 The show presenters take it upon themselves to reveal people who are “catfishing” or pretending to be someone they’re not either for romantic or financial gain.

The show's brand new hosts include Oobah Butler, 29, known for his daring Vice experiments and Julie Adenuga, 32, radio host and creator of Don't Trust The Internet.

Julie is also a DJ and sister of grime artists Skepta and JME.

Oobah is best known for creating a fake conceptual restaurant based out of his shed and home, which won him worldwide media attention. 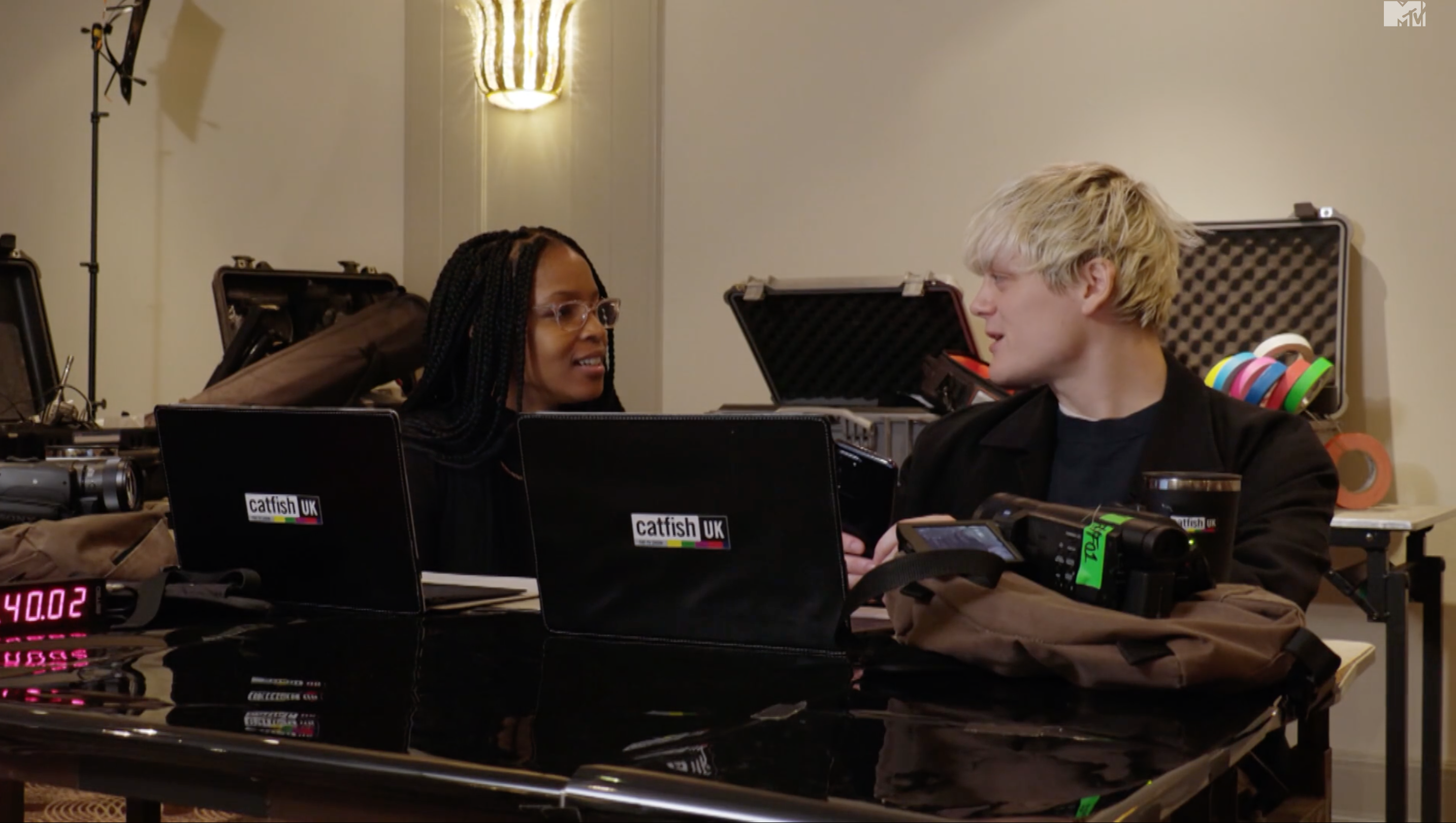 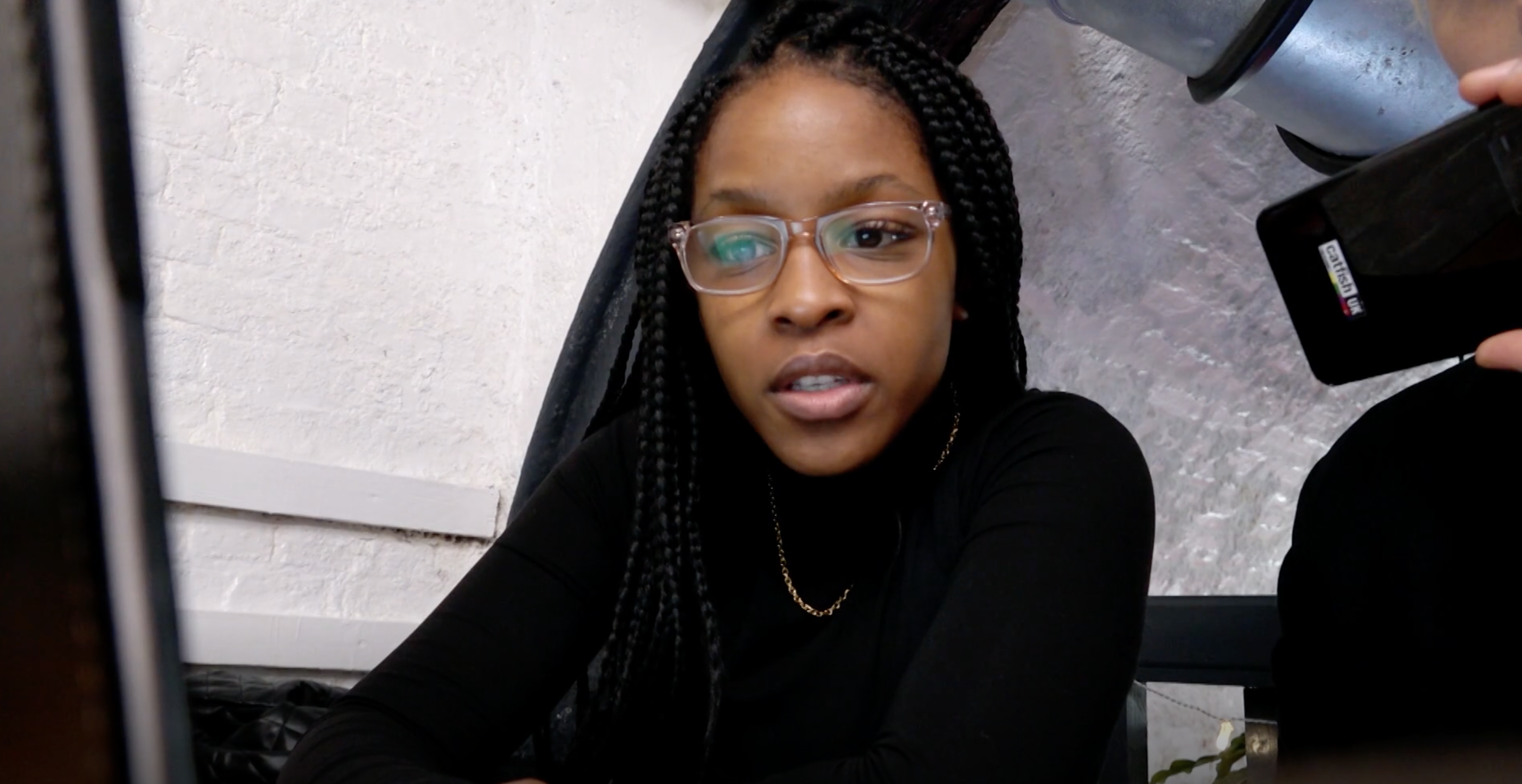 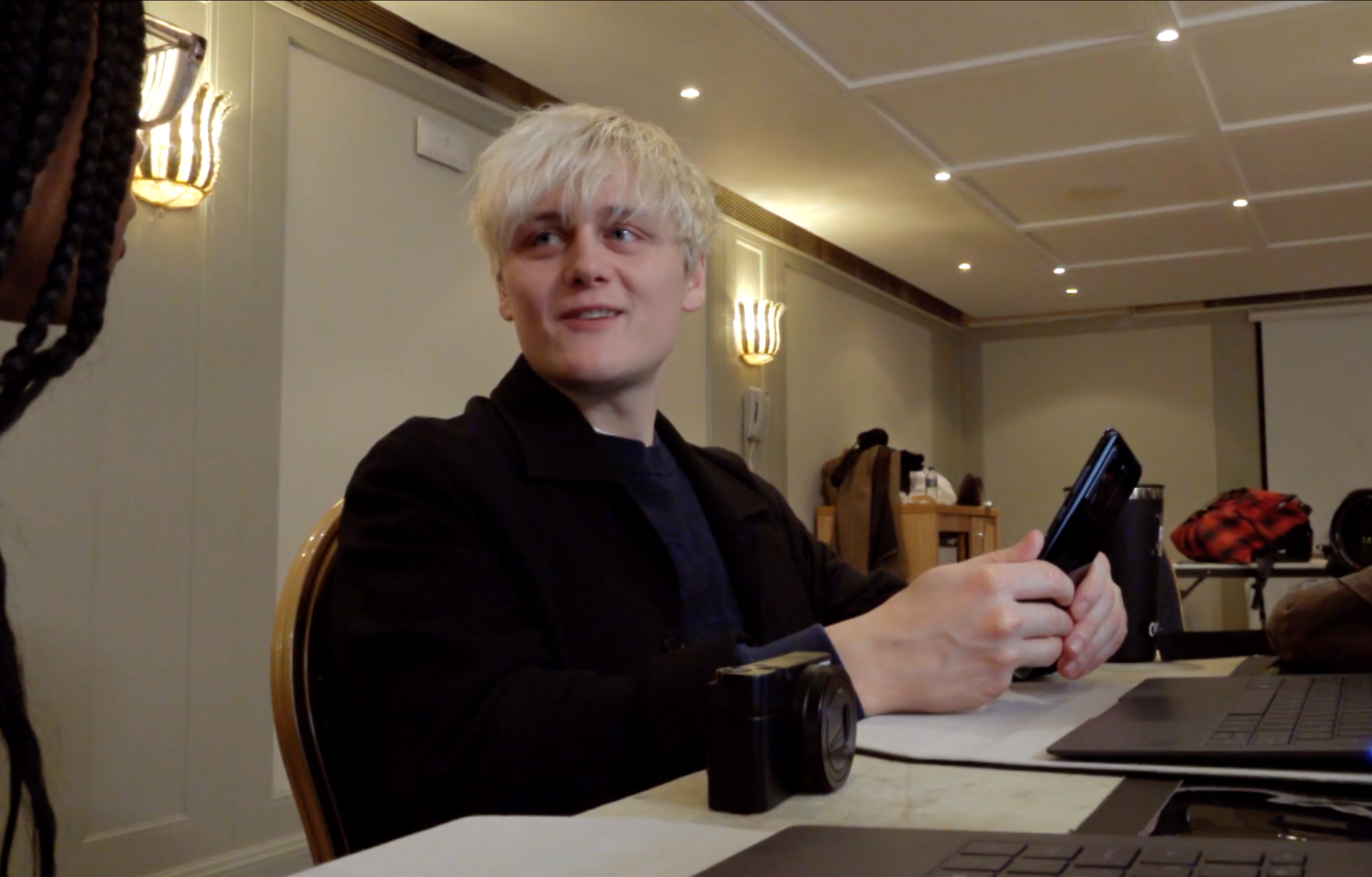 The first episode focused on Emma, 37, a mum of two from Brighton who had met Harlin online and wanted the Catfish team to investigate.

The ‘couple’ had been talking online for nearly a year when Harlin disappeared.

The presenters did some virtual digging online and found pictures of Harlin with a woman showing off a ring, suggesting that he may be engaged. 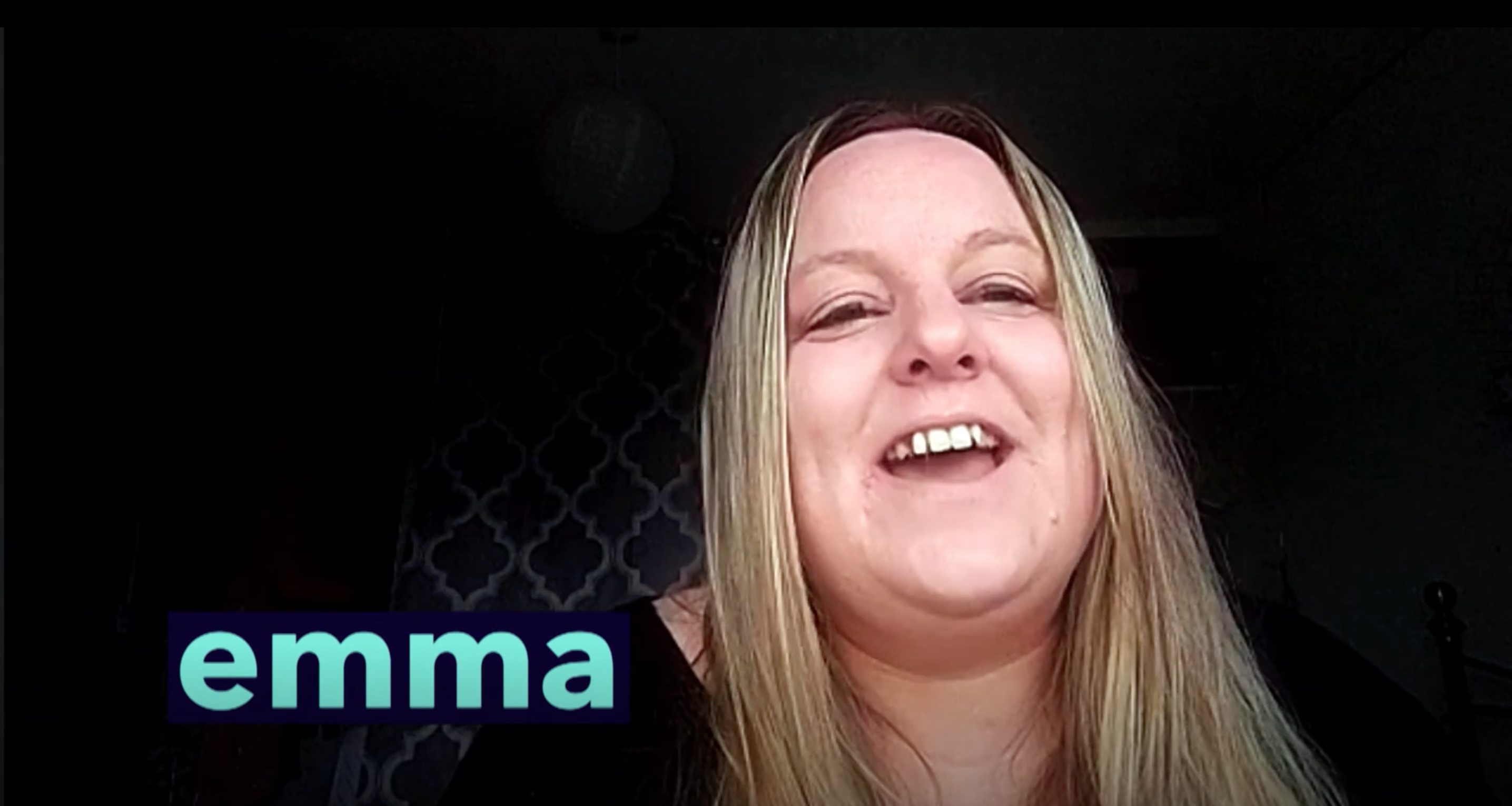 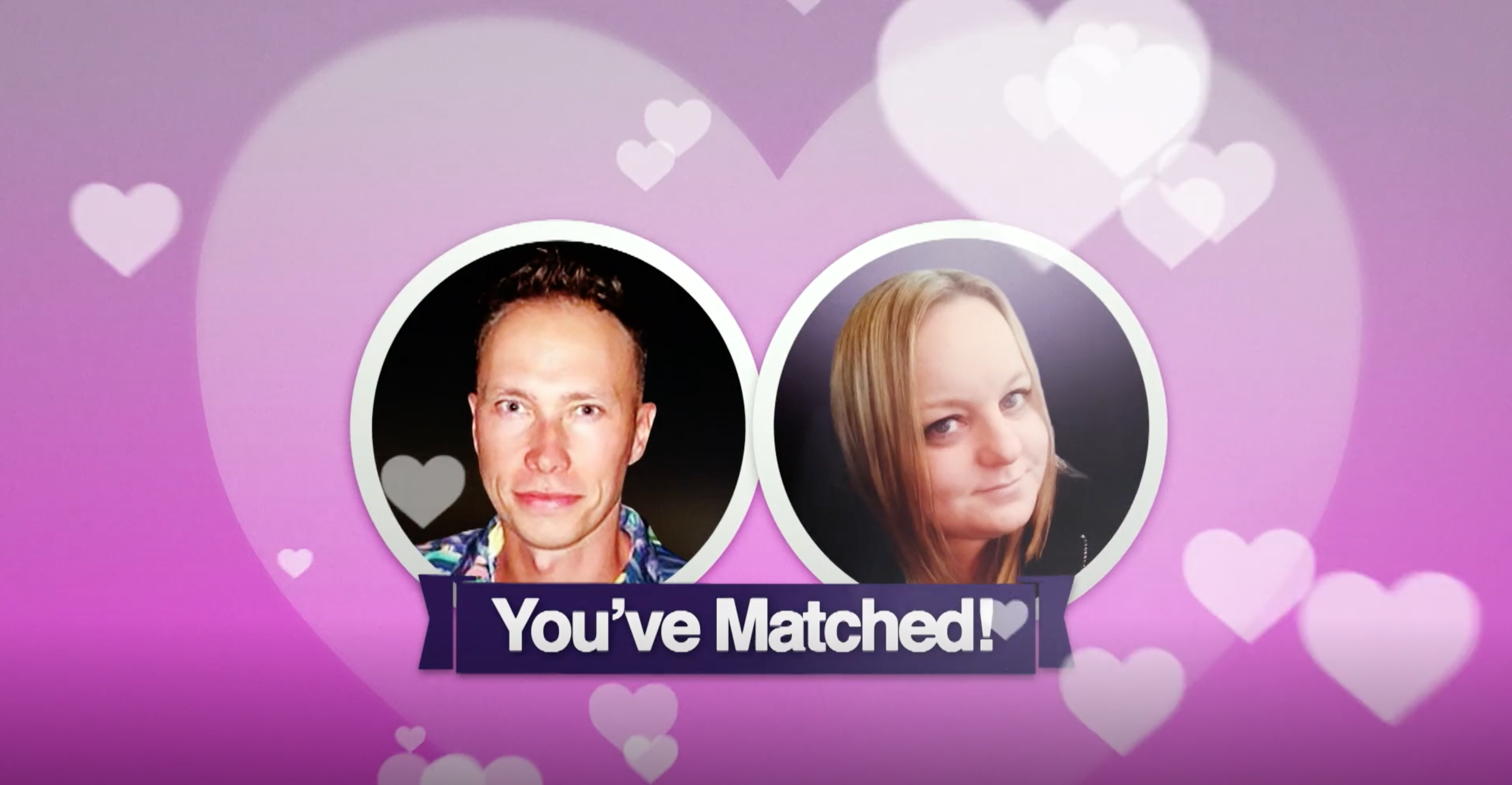 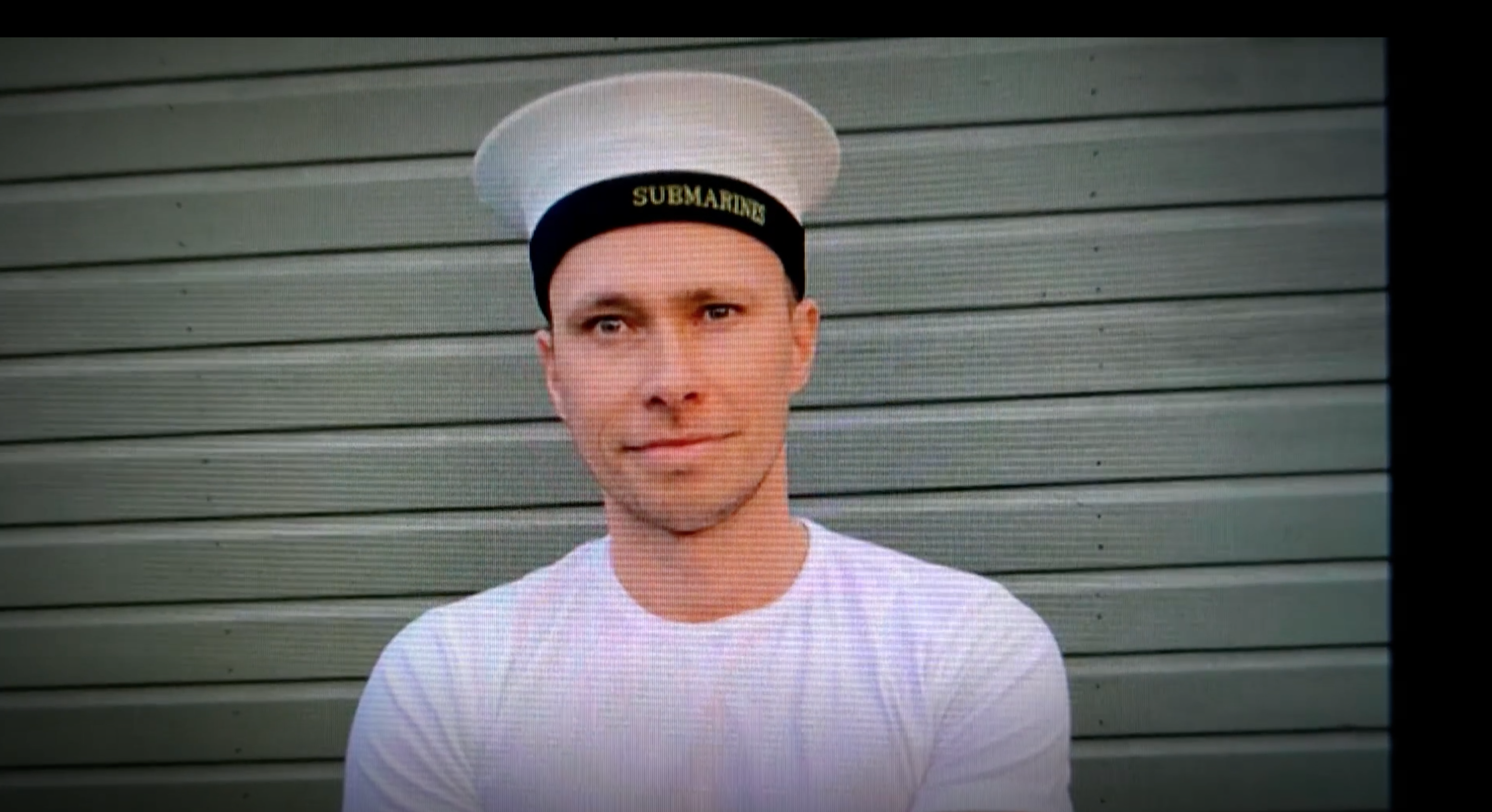 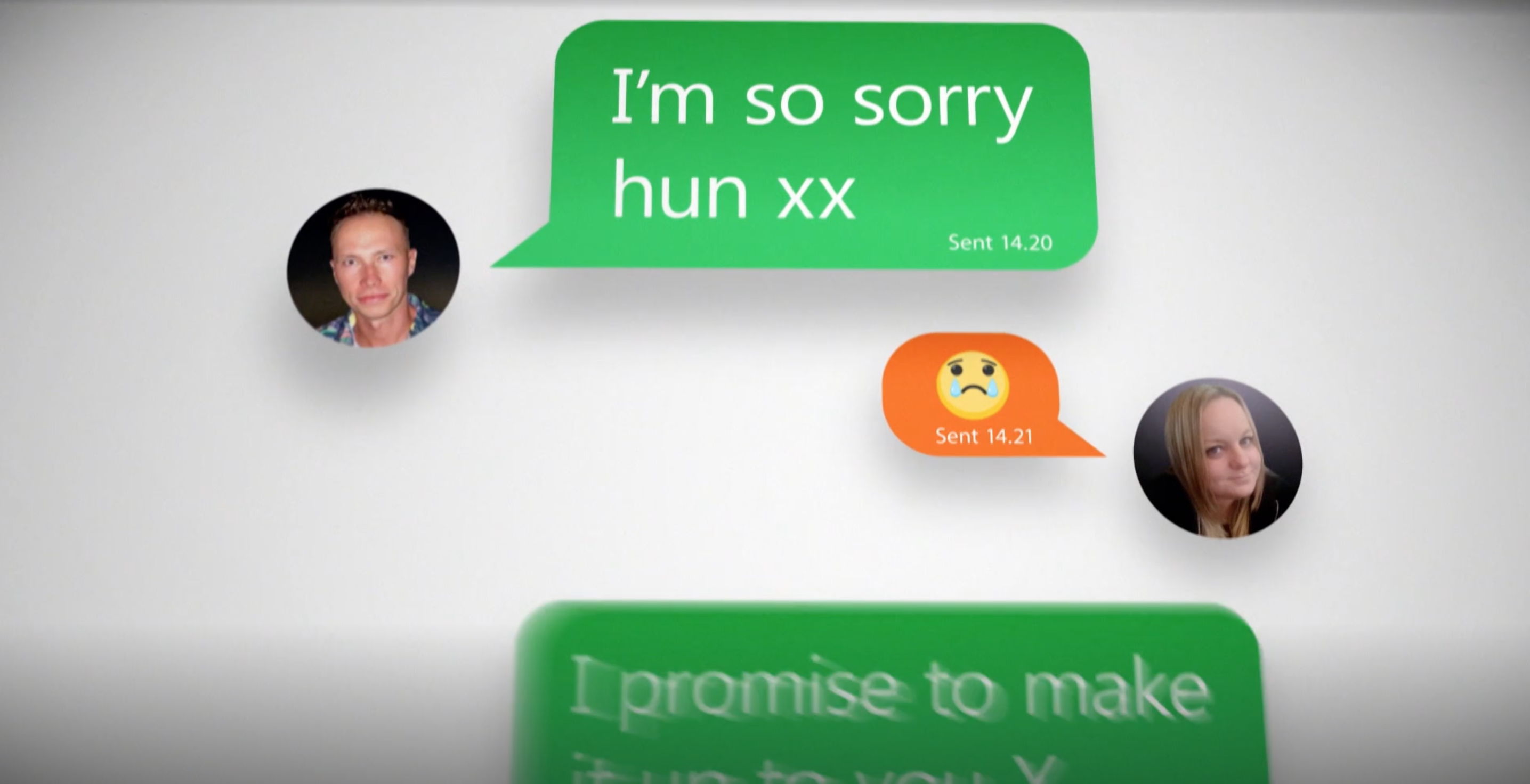 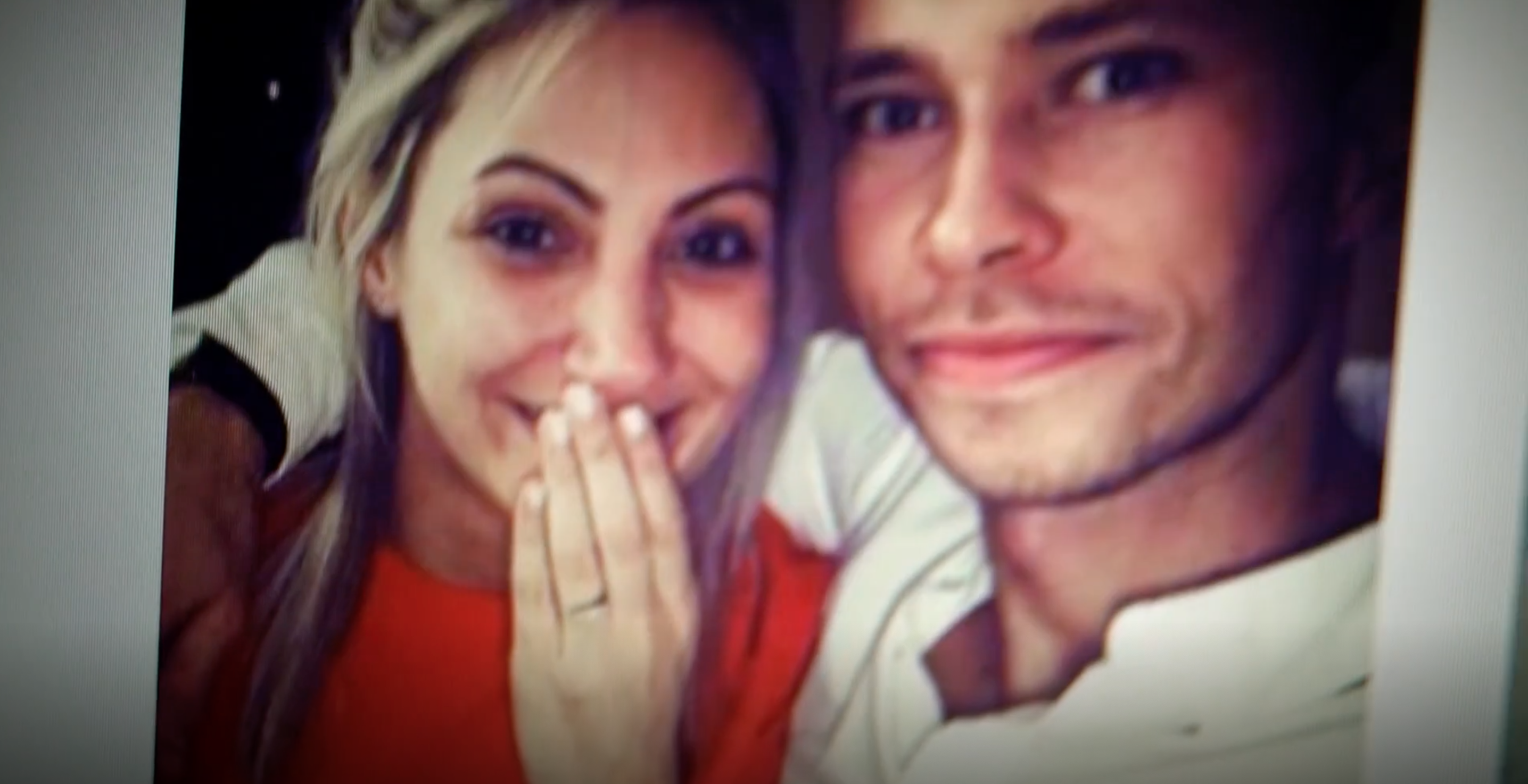 They also found out that his real name is Ben.

Emma and Harlin had video called each other before, which is not often seen on Catfish andmade viewers think Emma was being taken advantage of.

Having run for almost a decade in the States, the pressure was on for the two presenters and the UK version, so was it a hit?

Unfortunately Twitter users criticised the differences in the UK version – particularly the lack of confrontation with the 'catfish' seen in the US. 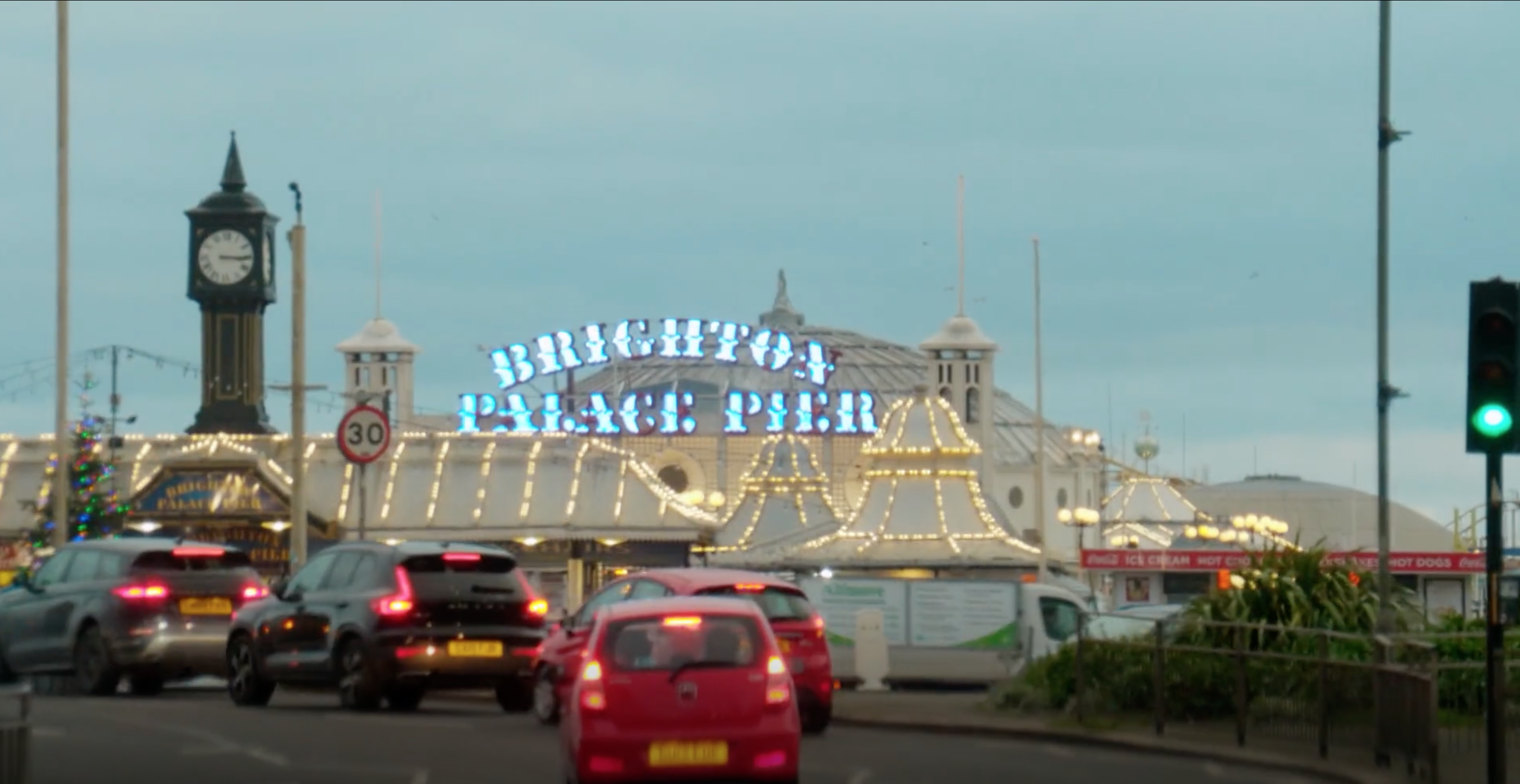 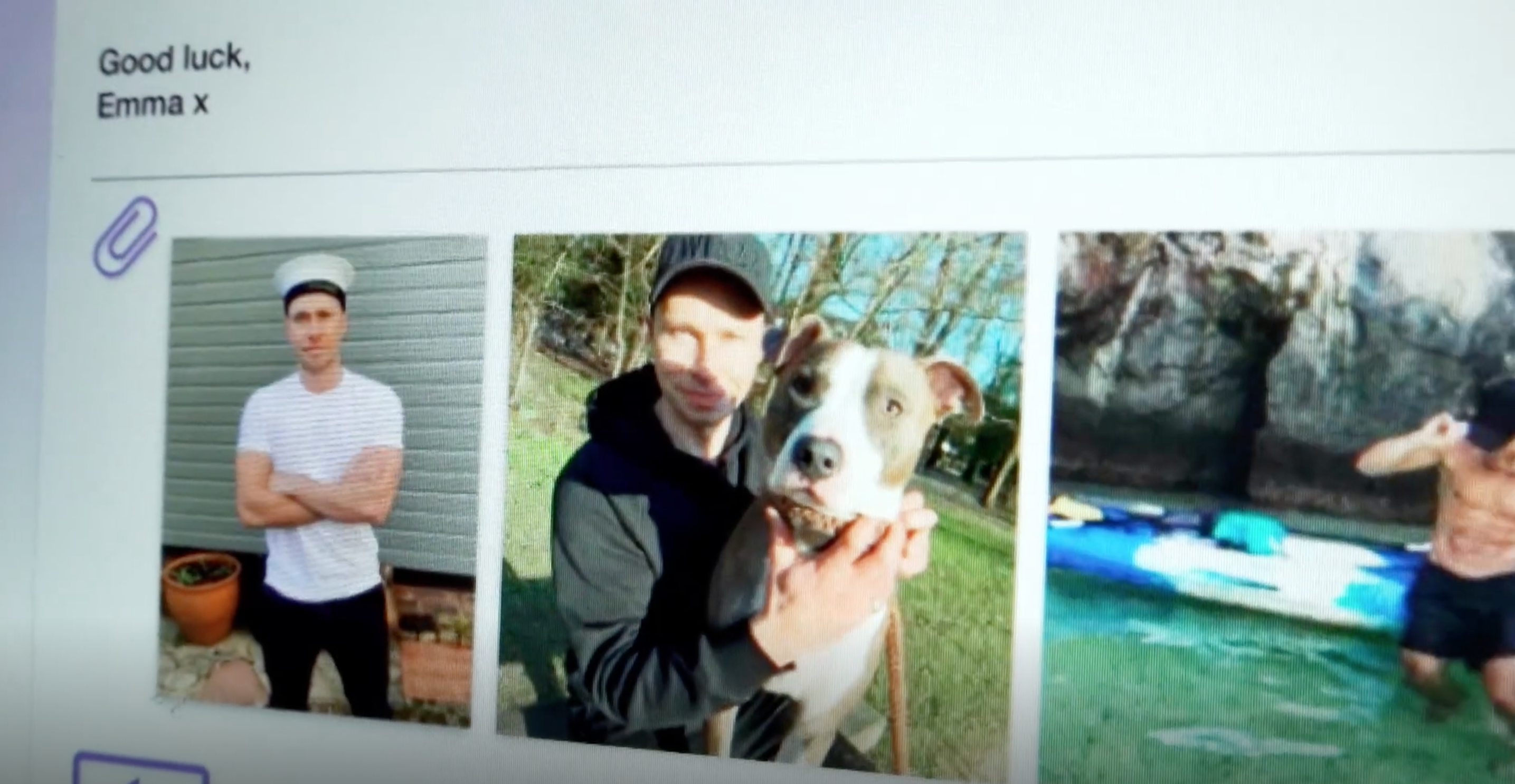 "Wait, where's the showdown? I NEED the drama of an in-person reveal," one complained.

"This format isn't working for me, you don't get the same closure," a second echoed.

She later added: “All things aside tho, the new hosts did well!!” 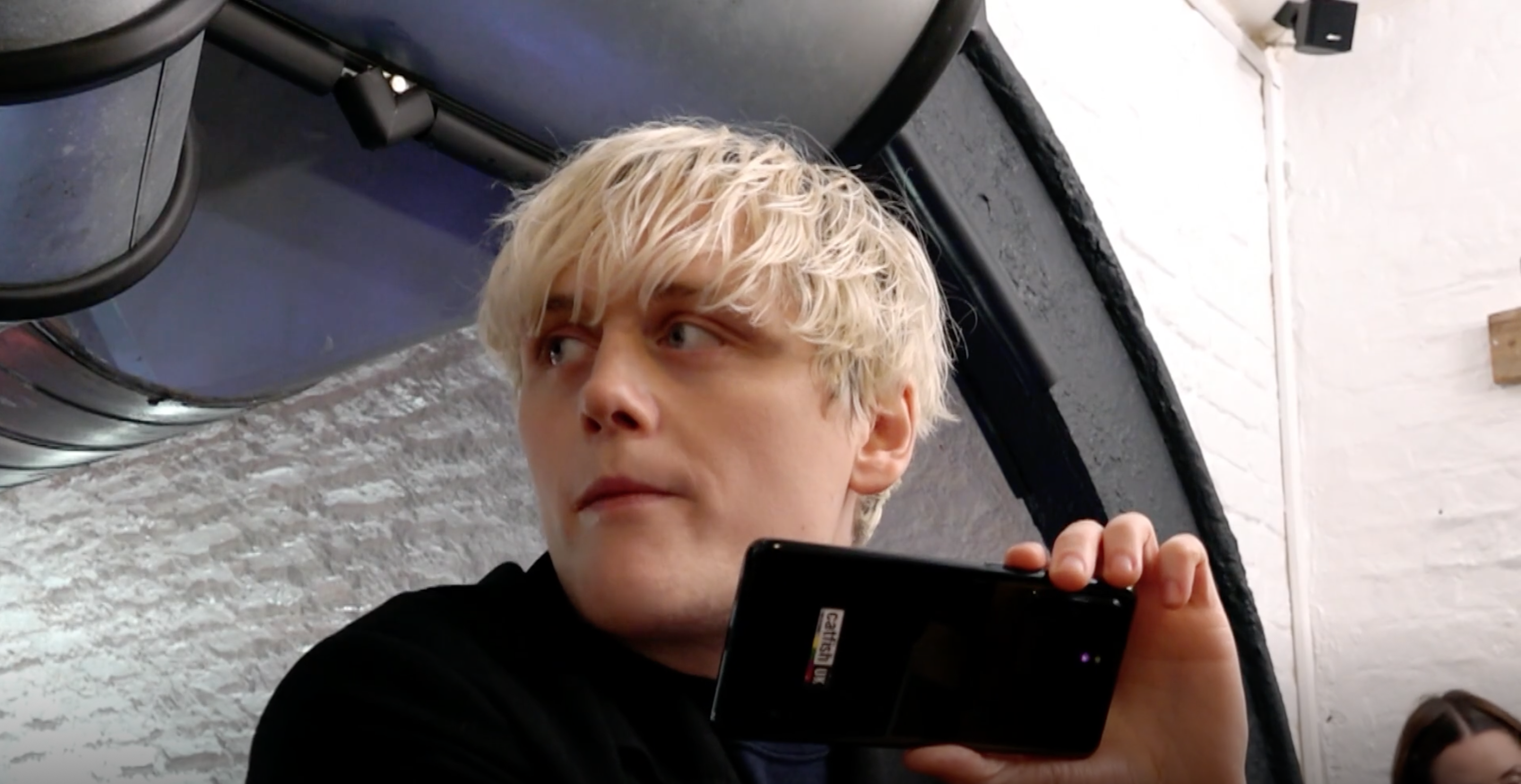 Another fan complained: “I love Catfish and wanted it to come to the UK for so long but I'm not feeling these hosts at all.”

One fan concluded: "Verdict on #CatfishUK – 6/10 at present. Like the hosts, but would prefer if the format of the show is a little closer to the US version (i.e catching the catfish earlier in the show / catching up with them etc…)" 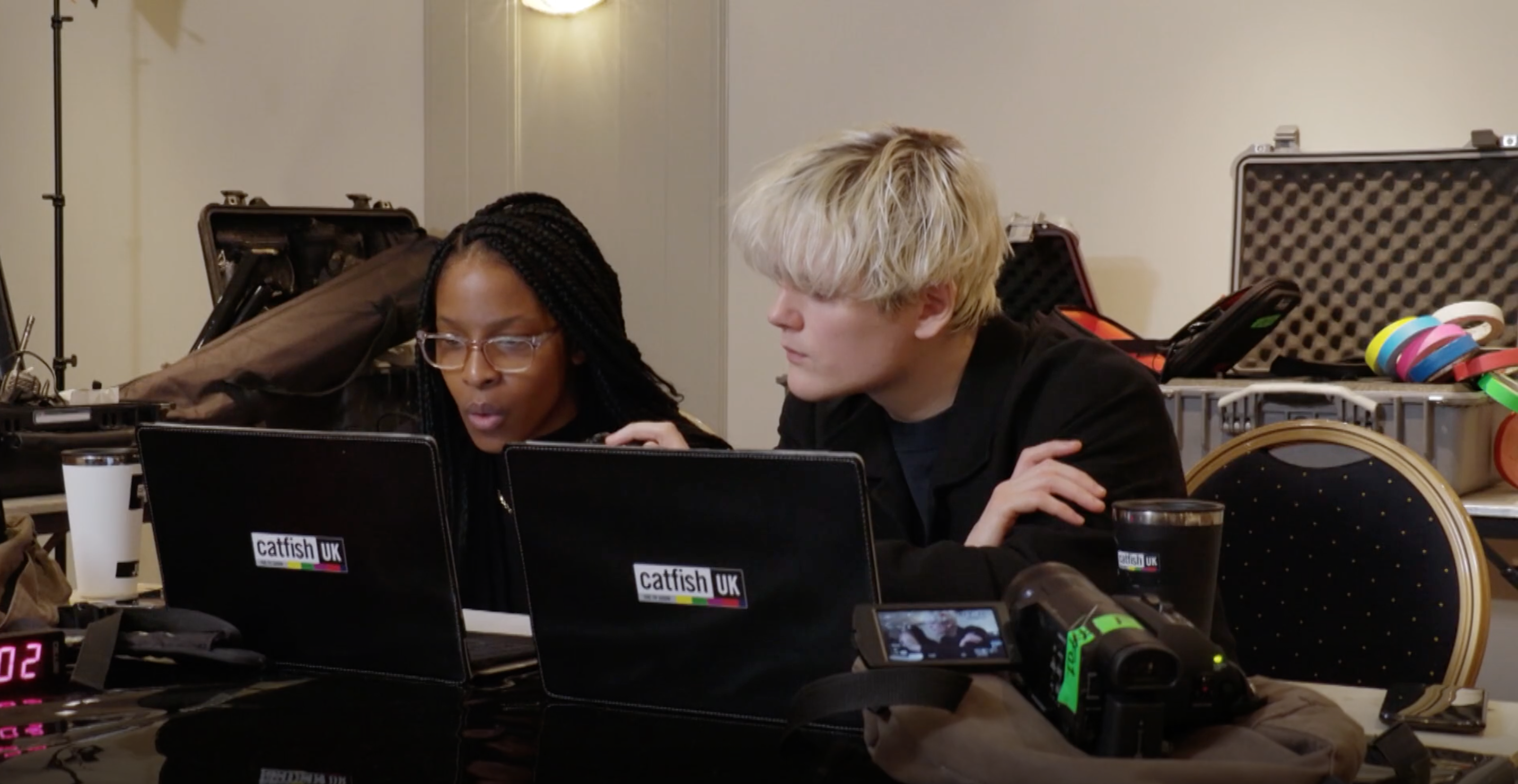 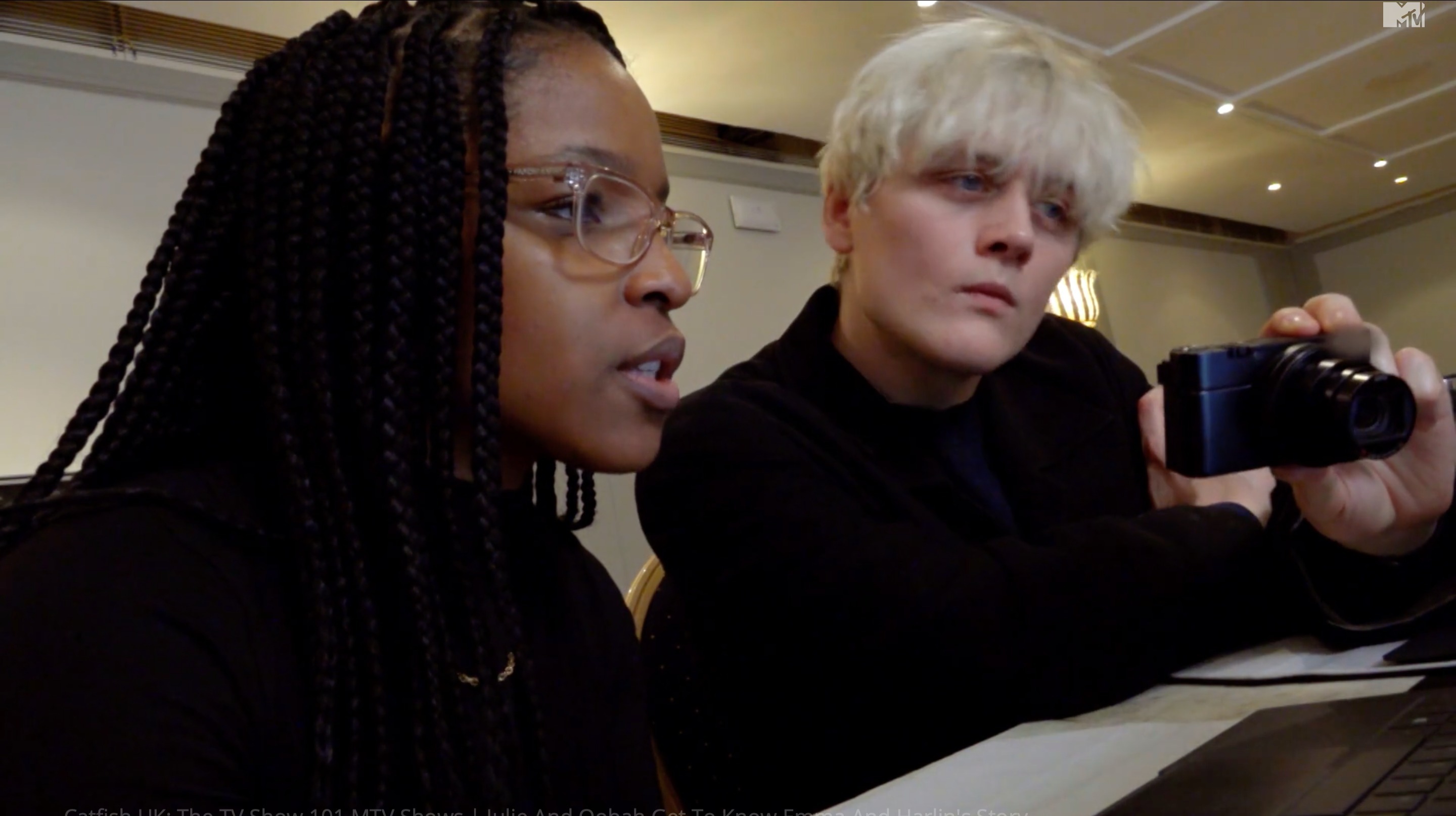 However others loved the new co-hosts saying: "Bloody love @JulieAdenuga and @Oobahs can't wait for next week #CatfishUK"

Perhaps some elements of the show have been lost across the Atlantic, but we will have to catch the rest of the series to find out.

Tags: Catfish UK fans horrified as n
You may also like
Recent Posts