Home
TV and Movies
Brooklyn 99: Who is actor Martin Mull? Who did he play in Brooklyn Nine-Nine?

Who is actor Martin Mull?

Martin Mull is an American actor and comedian from Chicago.

He is best known for the portrayal of Garth Gimble in soap opera Mary Hartman, Mary Hartman.

The star is also well known for his role as Colonel Mustard in the film Clue and Leon Carp in Roseanne in the 1980s and 1990s.

READ MORE Brooklyn 99 season 7 cast: Who is in the cast of Brooklyn Nine Nine? 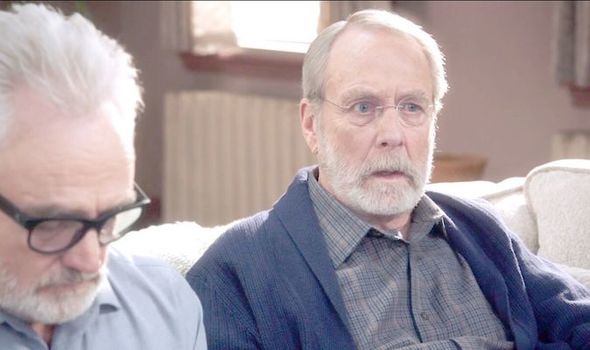 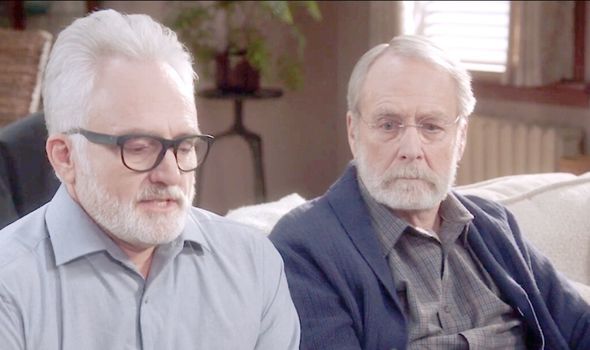 More recently, Mull portrayed Gene Parmesan on Arrested Development and Russell in Two and a Half Men.

His other TV credits include Domestic Life, Golden Girls and Dads.

In terms of films, Mull has appeared in Mrs Doubtfire, My Bodyguard and Relative Strangers.

Away from acting, Mull is a painter and recording artist. 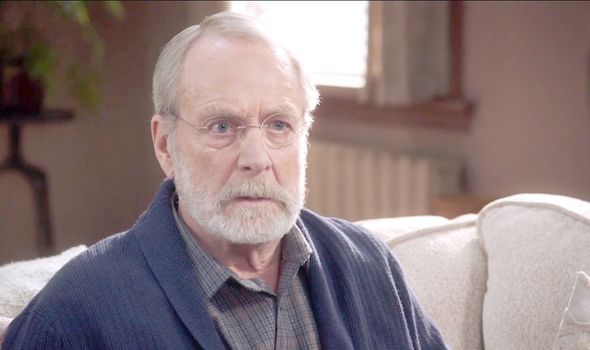 He studied painting and graduated in 1965 from the Rhode Island School of Design with a Bachelor of Fine Arts and in 1967 he earned a Master of Fine Arts in painting from the same school.

Mull began his career in the 1960s as a singer and songwriter and later became known for his musical comedy.

He released in self-titled debut album in 1972 which featured many musicians including Ramblin’ Jack Elliot, Levon Helm, Keith Spring and Libby Titus.

He is married to singer Wendy Haas and they are parents to their daughter Maggie. 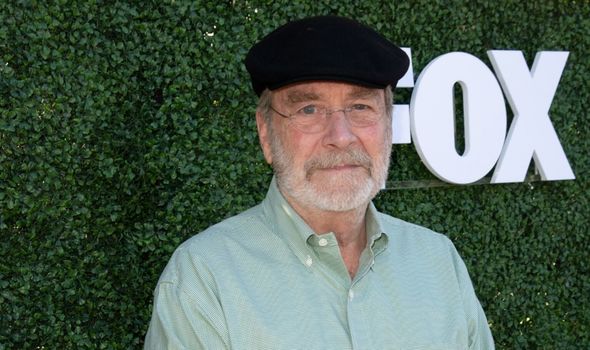 Who did Martin Mull play in Brooklyn Nine-Nine?

The episode was titled Admiral Peralta and saw Jake reunited with his family ahead of becoming a father.

Mull reprised his role as Andy’s grandfather Admiral Walter Peralta, which meant there were three generations of Perlaltas on Brooklyn Nine-Nine.

Bradley Whitford starred as Andy’s father and Brooklyn Nine-Nine fans will know they have a very complex relationship.

Thankfully, Andy managed to bring the two together.

One fan tweeted: “Martin Mull is an absolute legend. I’ve lost count of how many times he’s popped up and stolen a weird movie or otherwise tedious sitcom.”

A third fan commented: “Martin Mull on B99 is a glimmer of hope in these dark times.”