The blonde beauty, 42, was an original housewife and was part of the show until its fifth season. 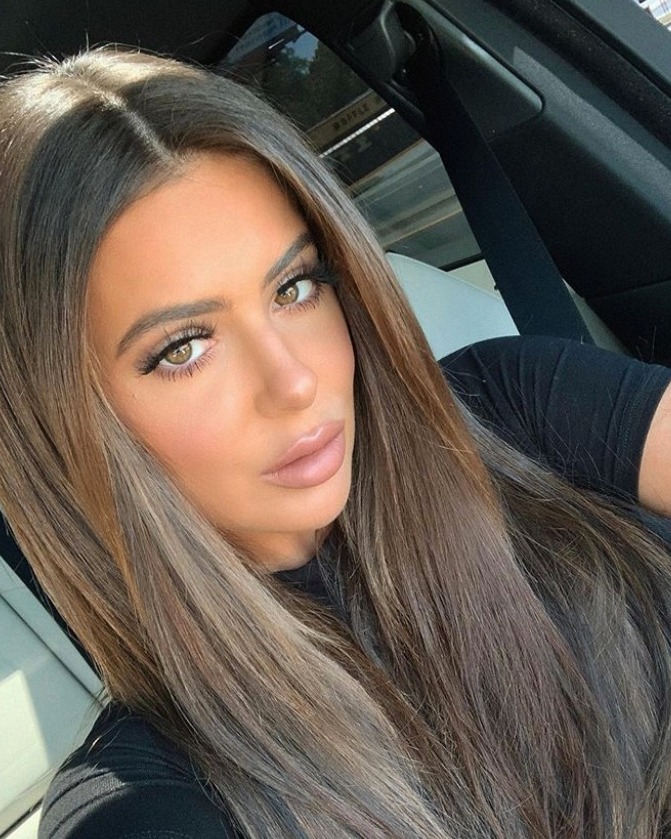 Despite Nene Leakes wanting the original cast of RHOA to come back, Brielle doesn't think that's a good idea.

"I mean maybe if it was less negativity, more positivity [and] a couple of people were replaced. Yeah, she’d probably go back." 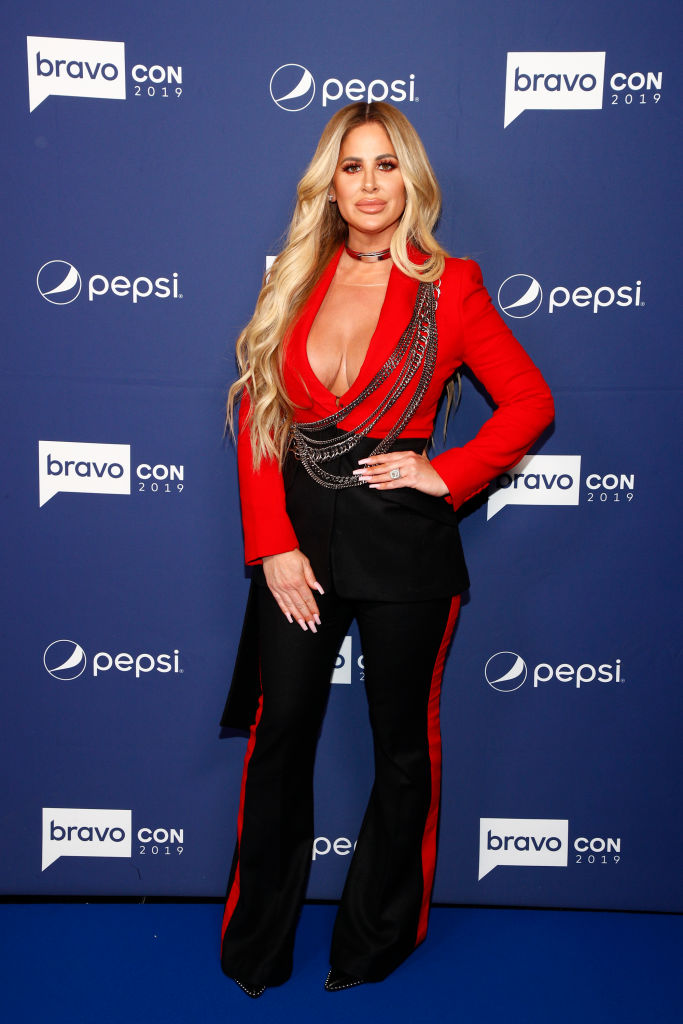 The 23-year-old makeup brand owner also wanted to save her mom all the heartache that RHOA drama causes its cast members.

She further explained: "I don’t want her to go back.

"Coming home and being drained every single day because of all the negativity, it’s just not the vibe." 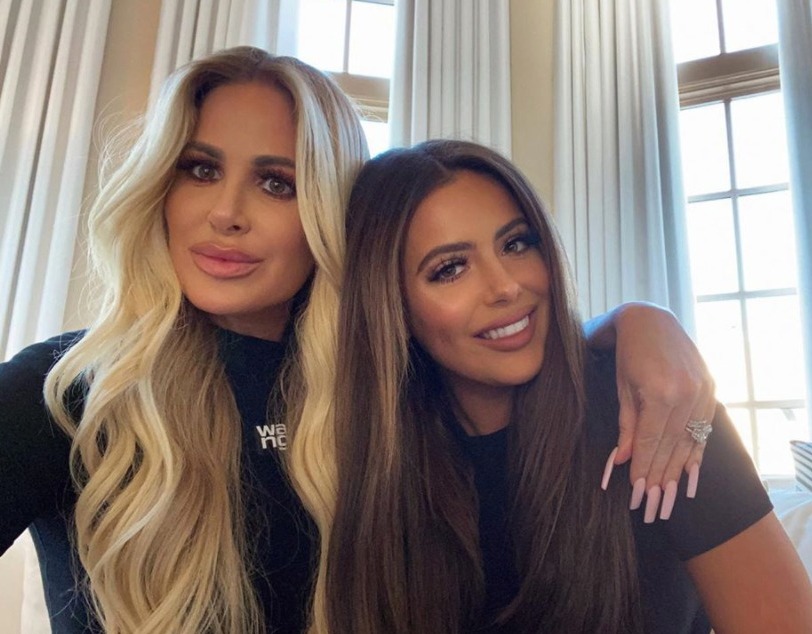 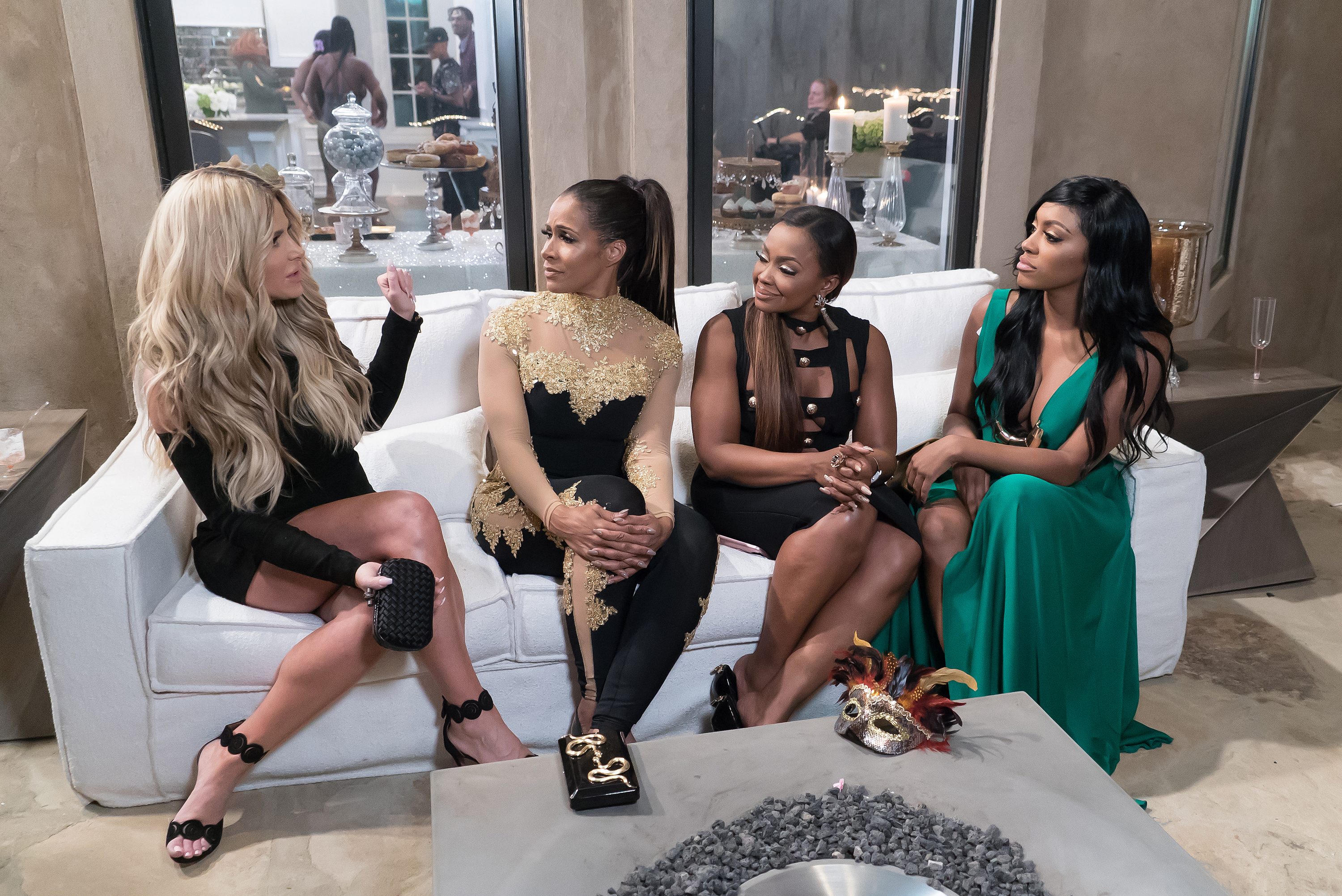 However, Brielle also admitted to not watching any of the Real Housewives franchises since her mom left.

"I don’t watch any TV. I love Kyle Richards. She’s really sweet, just because I know her personally," she told. "I don’t know what she’s like on the TV show. I’ve never seen it, but I really love her. She’s a sweet person. I’ve known Shereé [Whitfield] and Nene basically my whole life." 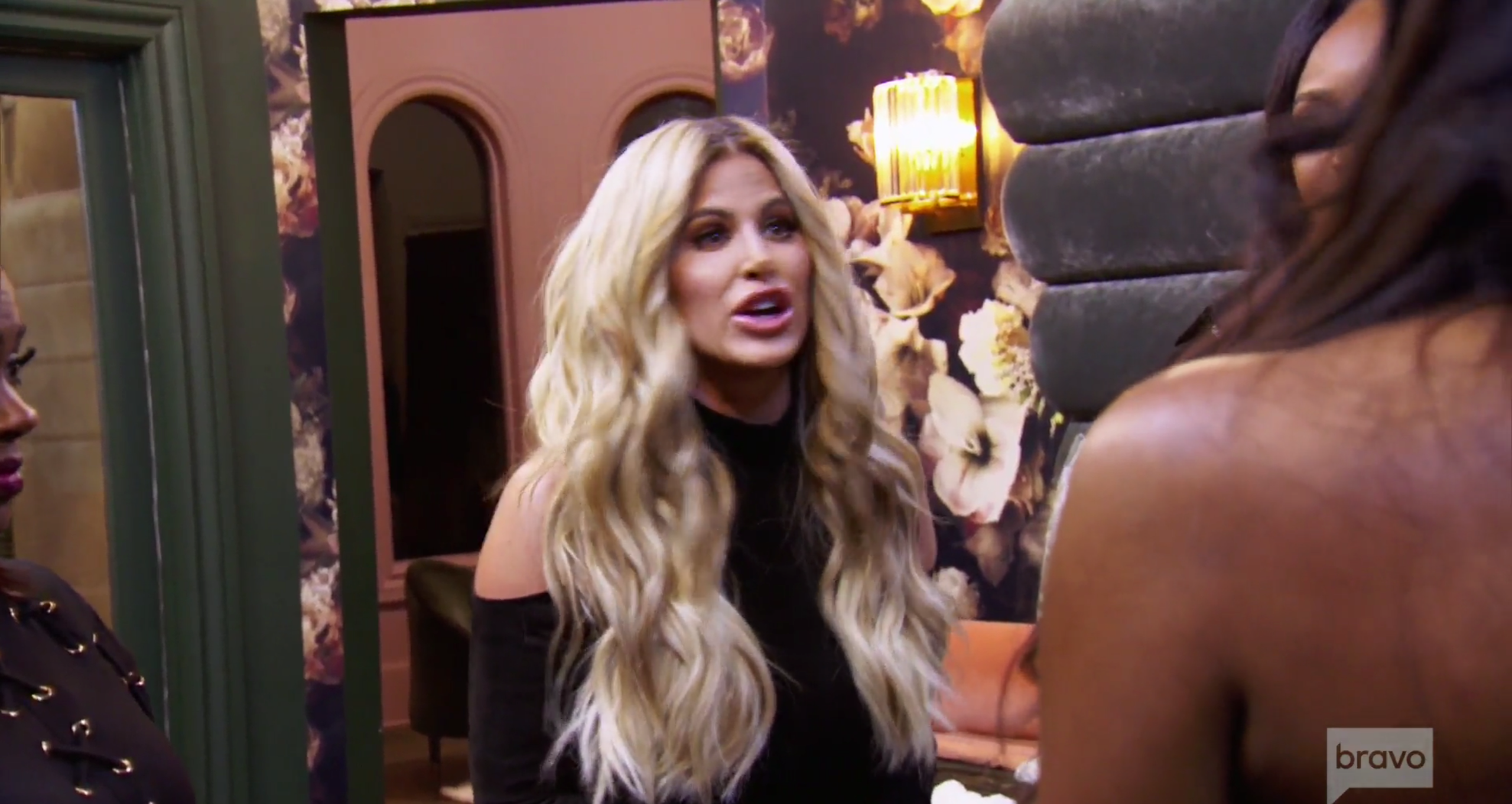 Kim left in the middle of season 5 after getting in a spat with the other housewives and production.

At the time, Kim was seven months pregnant with her son Kash Kade and had been invited by Cynthia Bailey to travel to Anguilla for her vow-renewal with Peter Thomas.

However, she told the other housewives that she wasn't able to travel because of her pregnancy which started a fight with almost everyone.

After a yelling match with the housewives and production, Kim quit on the spot.