THE film version of ITV comedy Benidorm is officially done after the creator of the hit show quit showbiz to run a theme bar in Spain.

Writer Derren Litten – who created the hugely popular comedy series – has revealed he is retiring from writing to open Mateo's in Benidorm. 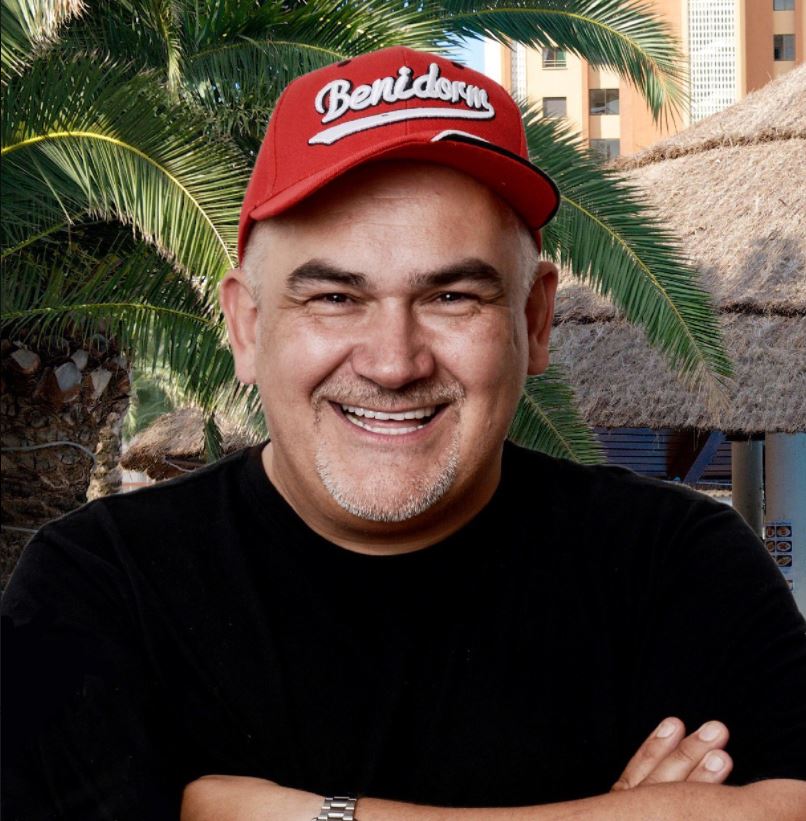 Named after barman Mateo from the show, Derren said the bar will be stuffed full of memorabilia for fans.

He said in a statement on social media: "When the BBC cancelled my latest show Scarborough I had a long think about what I wanted to do next.

"I genuinely thought Scarborough was some of my best work and if it's not what TV channels are looking for now maybe I should do something completely different.

"So I made a decision to step away from making tv programmes for a while and I sat down and thought about the things I like doing. I like Benidorm, I like drinking, I like karaoke, I like socialising. But how on earth could I make an income from all that? 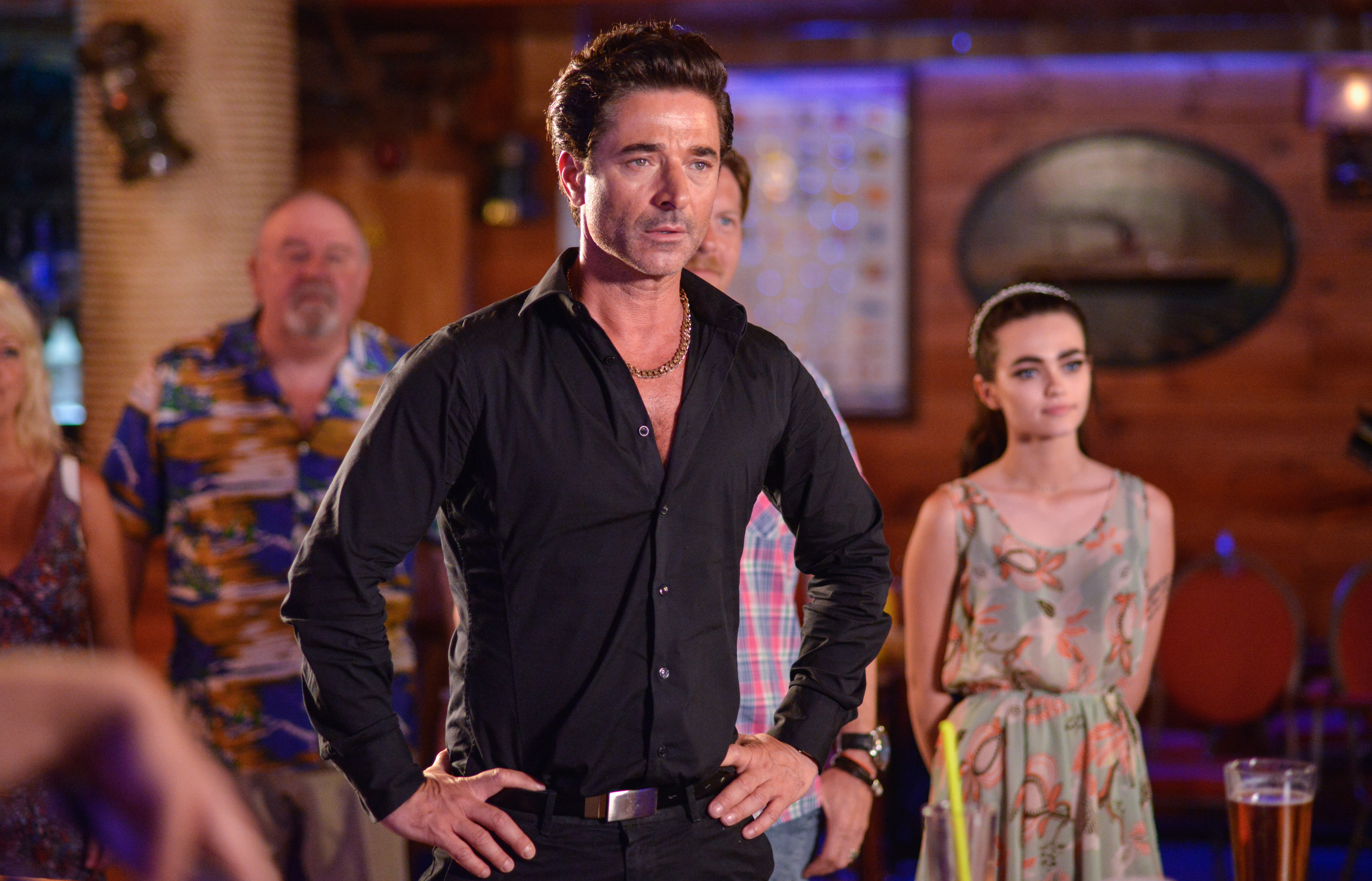 "Looking through my storage unit in Spain at all the props and costumes I acquired (which were going to be dumped) when the Benidorm series ended, it struck me how people would love to see all this stuff and maybe have a drink and sing a song surrounded by all that memorabilia.

"That's when I first got excited about the idea of opening a karaoke bar in Benidorm. The right venue was found, not too big, not too small and we set an opening date of April 10th."

He added: "Well we all know what happened next, the dreaded Coronavirus…

"But the show must go on and even though we can't continue work on the bar just now and we have no idea when it will open, open we will at some point and as soon as I have a date, I hope holiday makers will visit MATEO's of Benidorm where they can view amazing memorabilia, have their picture taken with Mel's thong, the original Neptune's sign featured in every episode, try The Madge cocktail (a drink so strong you need a mobility scooter to get you home) and maybe even sing a song from the show?

"We will have regular celebrity appearances including Mateo himself, Jake Canuso and of course I'll be there an awful lot, hosting the karaoke and chatting with the people who made the Benidorm tv series such a success, YOU!!

"I can't wait to meet you all, show you around and in some small way help Benidorm get back on its feet."

Millions tuned in each week to watch the hour-long comedy for eleven years before it was cancelled by ITV and it went on to become a smash hit touring stage show.

There was hope for a film with cast ready to shoot but that is no longer happening.

Tags: as, Benidorm, cancelled, cre, film
You may also like
Recent Posts