The BAFTA TV Awards recognise a wealth of British talent, including ground-breaking shows such as Small Axe and I May Destroy You. However, there are some notable absences from the BBC awards show, particularly the exclusion of The Crown’s Olivia Colman from the leading actress category for the second year in a row.

A number of her co-stars are recognised however, Josh O’Connor, who plays the Prince Of Wales, is nominated in the leading actor category.

Tobias Menzies (the Duke of Edinburgh) and Helena Bonham Carter (Princess Margaret) are both nominated in supporting categories.

Also missing from the list is Emma Corrin, who took on the role of Princess Diana in the series, although she recently won a Golden Globe for her performance.

Gillian Anderson, who also won a Golden Globe, is not nominated for her turn as Margaret Thatcher in the lavish drama. 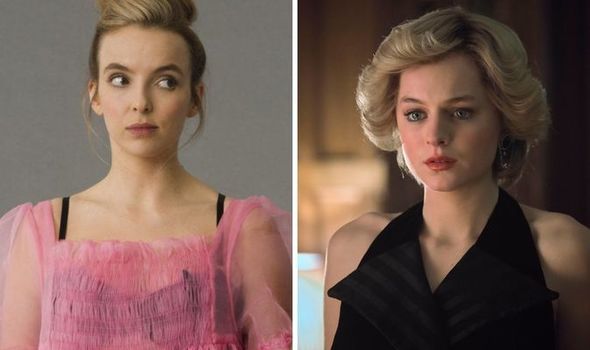 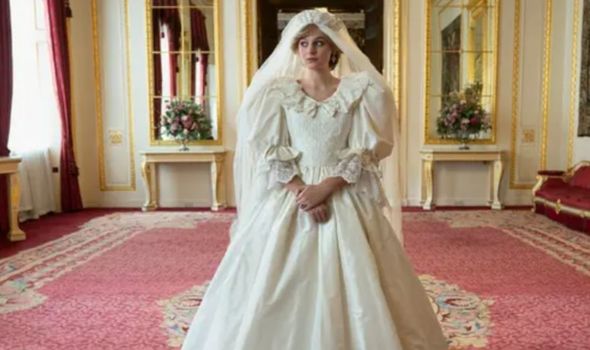 ITV drama Quiz, about the Who Wants To Be A Millionaire cheating scandal, achieved high ratings but landed only one nomination – for Michael Sheen as Chris Tarrant.

Matthew Macfadyen, who played Major Charles Ingram, and his co-stars Sian Clifford and the late Helen McCrory are all missing from the list.

Killing Eve, which landed a nod for Jodie Comer, is also not recognised in the drama category. 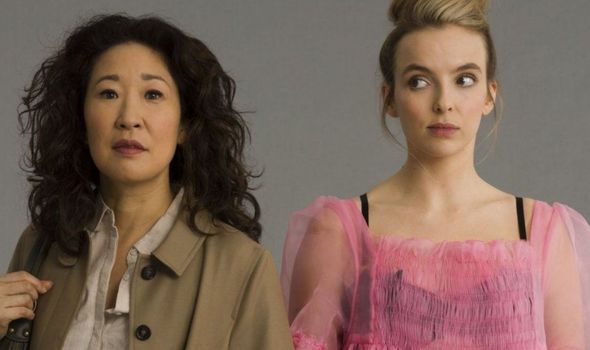 Sex Education star Asa Butterfield is absent from the comedy categories but Mae Martin is a surprise inclusion for Feel Good.

Britain’s Got Talent failed to land a nomination for best entertainment programme, but the Sky Arts show Life & Rhymes does appear in the category.

Gangs Of London and Save Me Too are recognised in the drama categories, but none of the individual performances are nominated.

There are also some notable omissions in the international category.

Period drama Bridgerton, made by Shonda Rhimes’ production company Shondaland, had not received a nod, but is recognised in the must-see moment category.

Star Wars spin-off The Mandalorian is also a contender for must-see moment but is missing from the international category, while The Queen’s Gambit, starring actress Anya-Taylor Joy, is overlooked, despite recent recognition from the Golden Globes and Screen Actor’s Guild.

TV fans have taken to Twitter to question some of the omissions.

One TV fan said: “Wow really? no nomination for @reallenniejames for #saveme ? Madness.”

Another person said: “David Tennant not being nominated for a #Bafta for Des is a travesty.”

“I’m sorry, but how is David Tennant not nominated here for his amazing performance as Dennis Nielsen in Des? And Jodie Whittaker should be there for her portrayal of the Thirteenth Doctor too! #Des #DoctorWho,” another wrote.

Others have praised the nominations that have been given, with one person saying: “Glad to see #IHateSuzie get the recognition it very much deserves at the #BAFTAS My favourite show of last year.”

Another said: “Congratulations @mescal_paul for his nomination in Normal People. So inspiring to see an Irish actor being nominated for such a prestigious award.”

The BAFTA ceremony takes place on June 6 on BBC One and the British Academy Television Craft Awards will be streamed on Bafta’s social channels on May 24.