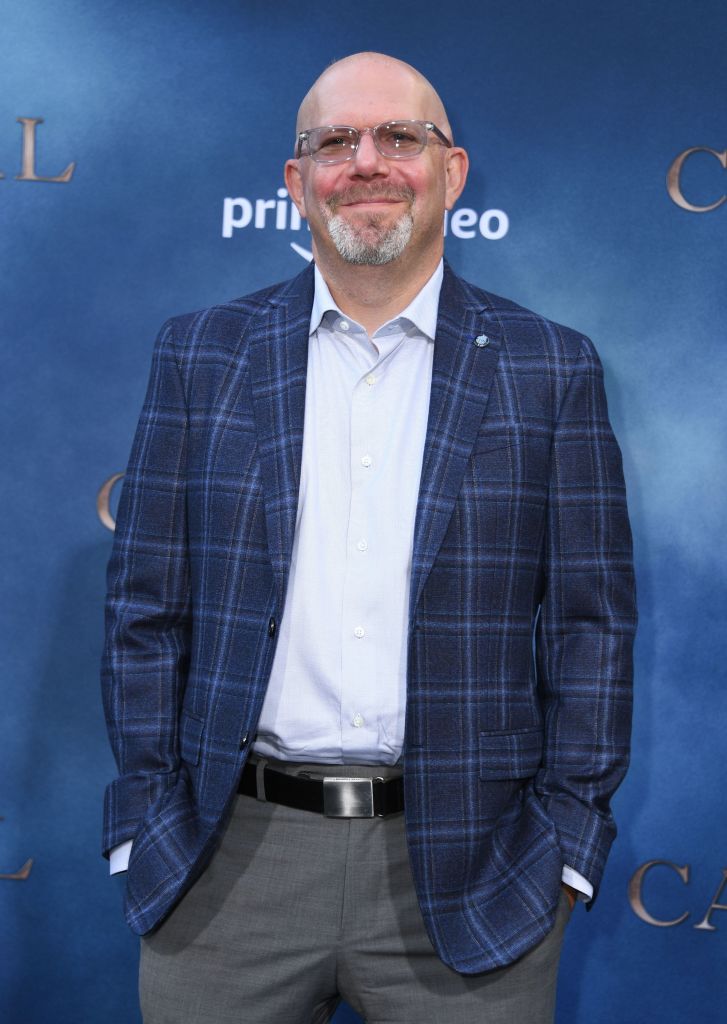 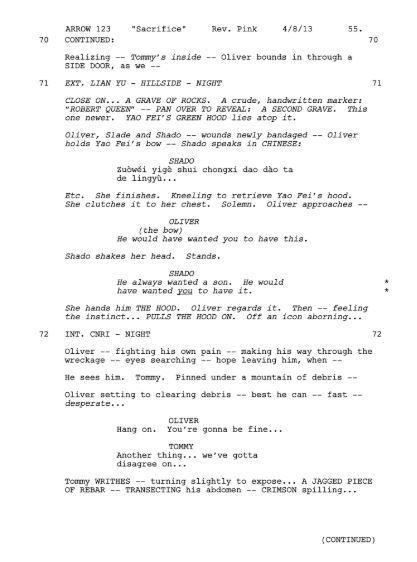 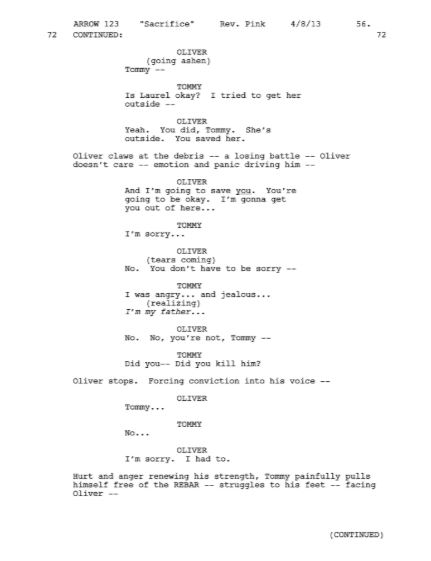 Tommy soon realises that his childhood best friend Oliver is alive and goes on to save both him and his lover Laurel.

The script then cleverly hides the real death at the end of series one with Tommy asking his best friend is he killed his father.

Tommy angrily replies: "Now I know what I have to do. I'm going to kill you." 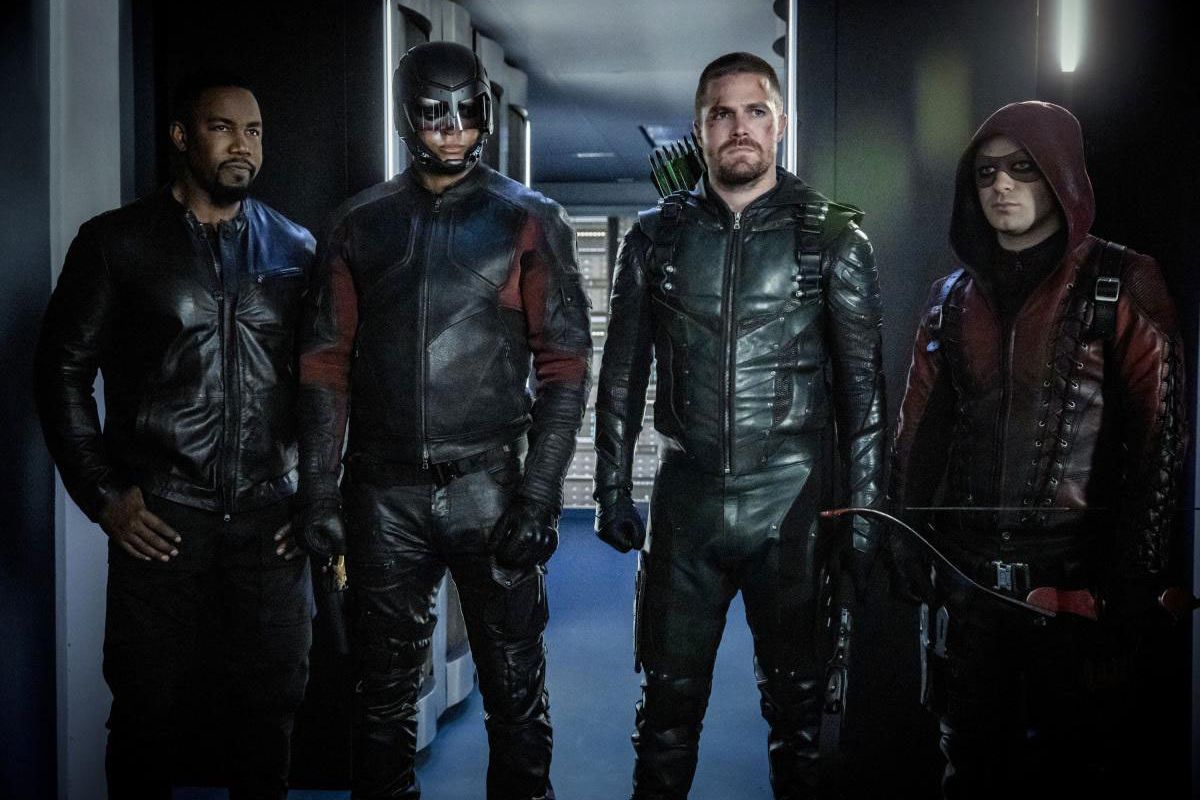 The American superhero television series is based on DC Comics character Green Arrow and follows the story of Oliver Queen.

It first hit our screens in 2012 and has a total of eight series, totalling 170 episodes, each 40 minutes long.

In 2012 their average number of viewers was 3.68 million and viewers can watch it on The CW Television Network.