In a recent episode of Antiques Roadshow, expert Steven Moore was able to give his guest some good news when she presented him with a genuinely Lalique table centrepiece. The guest was left stunned when Steven was able to tell her just how much money her piece was worth.

Steven began: “Here we are outside the V&A in Dundee and there is no reason why this shouldn’t be inside the V&A because it is the most gorgeous object.

“How did it come to be yours?” the host enquired.

The guest explained: “It was actually a family piece through my husband’s side and it’s just been passed down the generations.”

Steven was interested to find out just how many people had owned this piece. 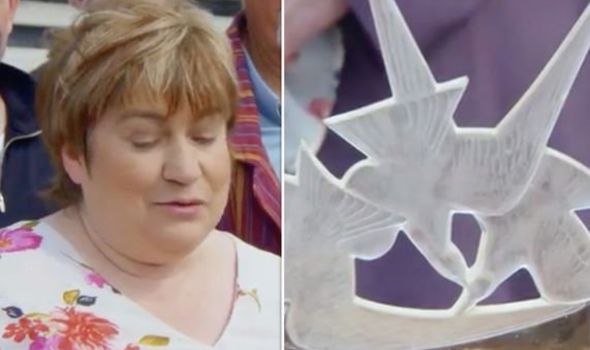 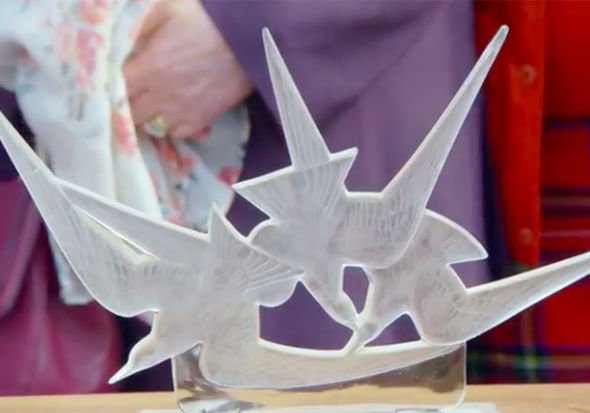 The guest told Steven the centrepiece went back at least three generations of her extended family.

Steven went on: “Well It’s by Rene Lalique and, I am interested, do you know what it’s for?”

The guest explained: “I don’t actually, no. I suspected it was a Lalique, I was told that.

“But I have no idea what it was for,” the woman said, looking for answers. 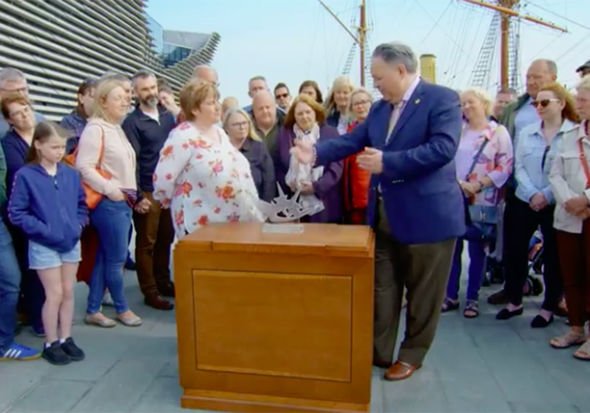 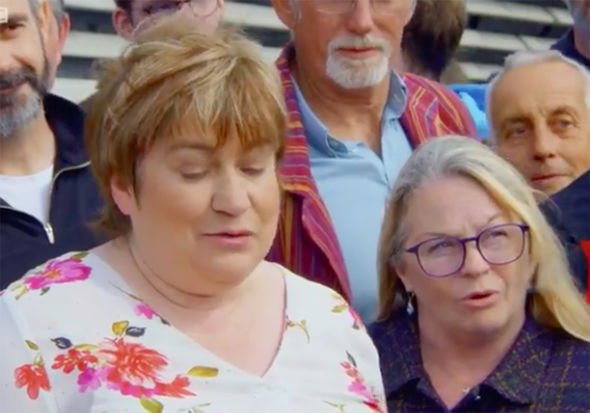 Steven added: “It’s a table centrepiece, so when you have your fancy dinner parties, which I imagine you have every week, as I do, you would use these.

“As you’d imagine they would go down the table with bowls and flowers.

“It must have looked amazing like something on an ocean liner.”

He continued: “It was first made in 1922 and it’s called Hirundinidae, which is Swallow in French.”

“And it’s a really, really smart thing and if you had to buy a new one today for your next dinner partner, you would be spending anywhere between £3,000 and £5,000.”

The guest was left stunned not knowing what to say to the valuation of her centrepiece.

She finally said: “Wow, wow. That’s not going anywhere, it’ll stay with the family or go to my son.

Steven said: “Well he has grown up with it, so he obviously appreciates it

“But I think he might appreciate it a little bit more now. It really is a piece of museum quality.”

Antiques Roadshow can be streamed on BBC iPlayer.