TELLY favourites Ant McPartlin and Declan Donnelly are ditching social media for the sake of their families.

The Geordie duo, who front shows including Britain's Got Talent and I'm A Celebrity, told fans online they would reunite with them "at the end of August." 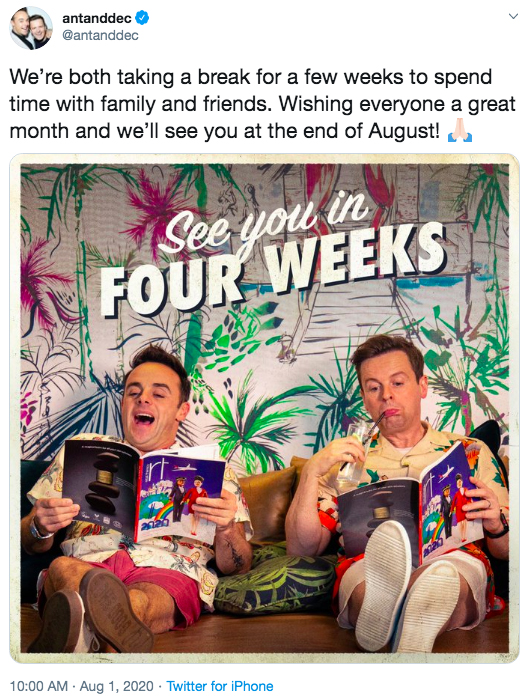 The pair made their big reveal on their joint Twitter page, alongside an image that showed them clad in tropical print shirts and reading magazines, with Dec also supping a cocktail.

The caption alongside read: "We’re both taking a break for a few weeks to spend time with family and friends.

"Wishing everyone a great month and we’ll see you at the end of August!"

Fans were quick to support their social media break, with one writing underneath: "See you lads <3 have a good time. 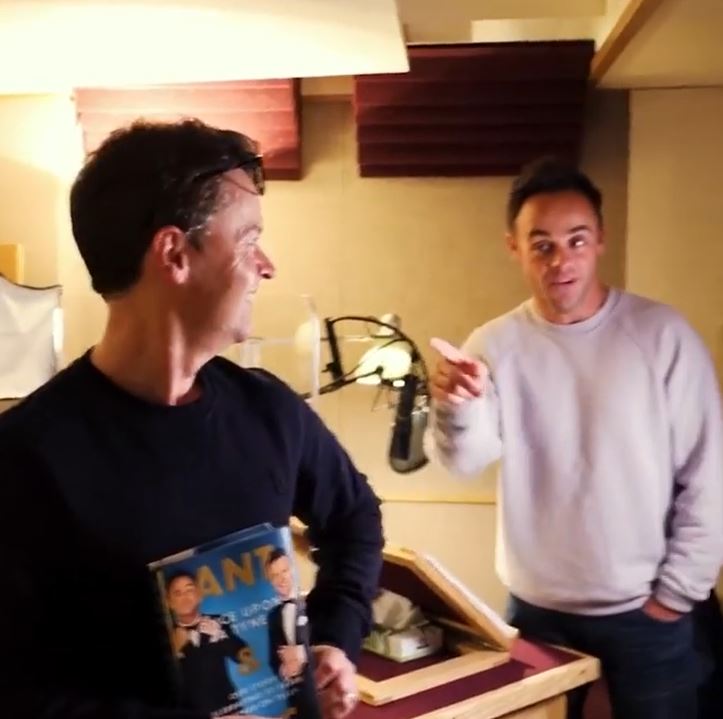 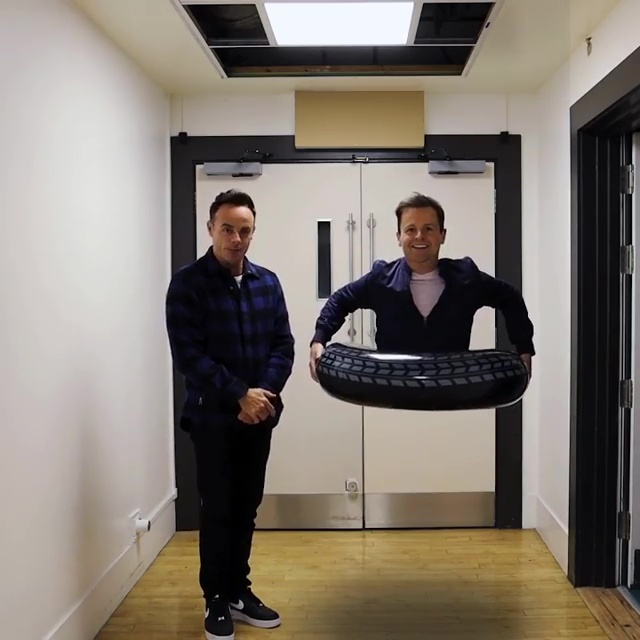 Another posted: "Enjoy your break and see you soon," as a third put: "Hope you both have a great time!!!❤️"

One then added: "Have fun and stay safe x"

Dec, 44, has a young daughter Isla with wife Ali Astall and he will no doubt be wanting to spend some quality time with the tot.

Ant, also 44, is loved up with Anne-Marie Corbett with the pair no doubt craving some quality time alone and off-screen. 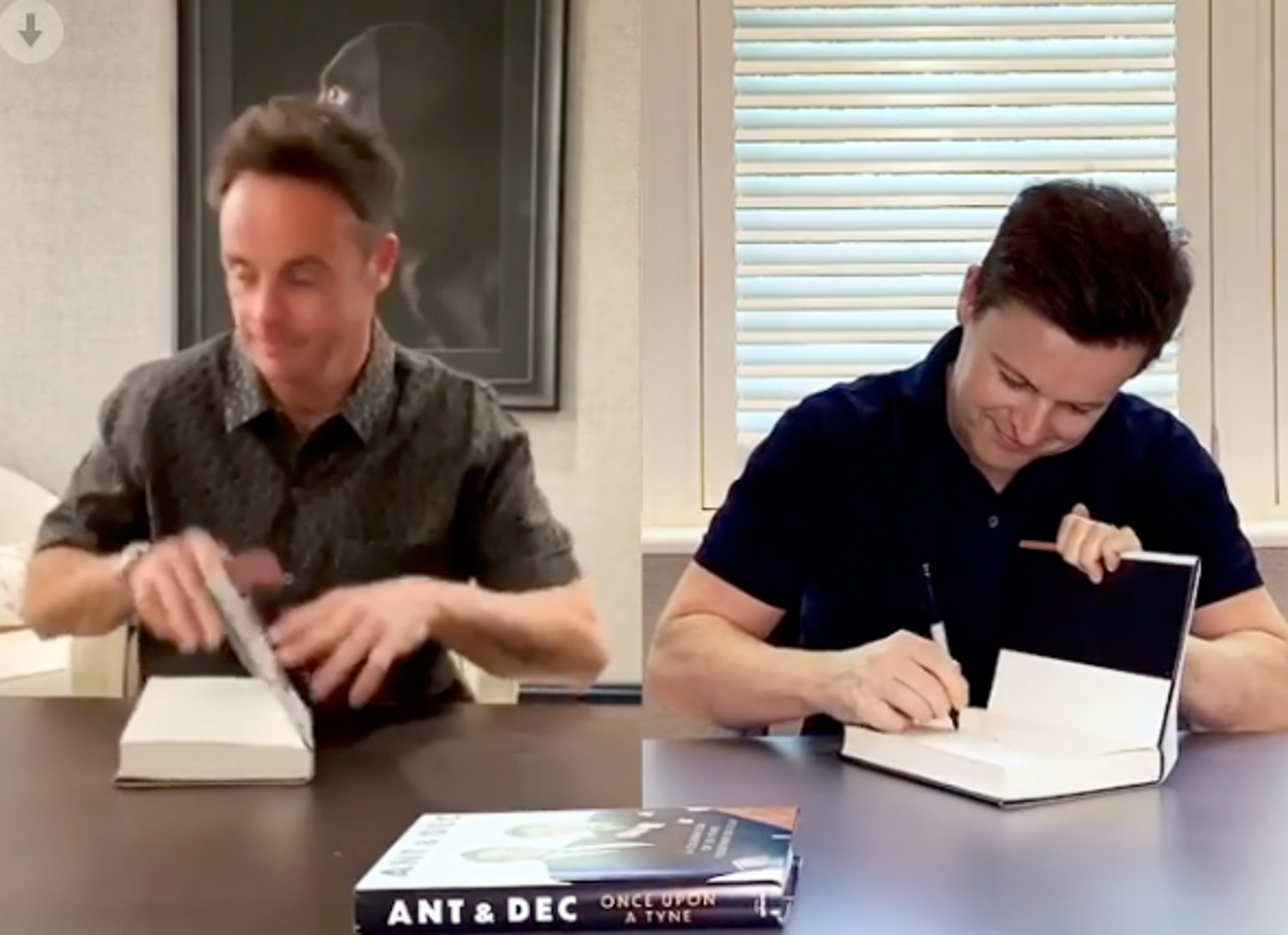 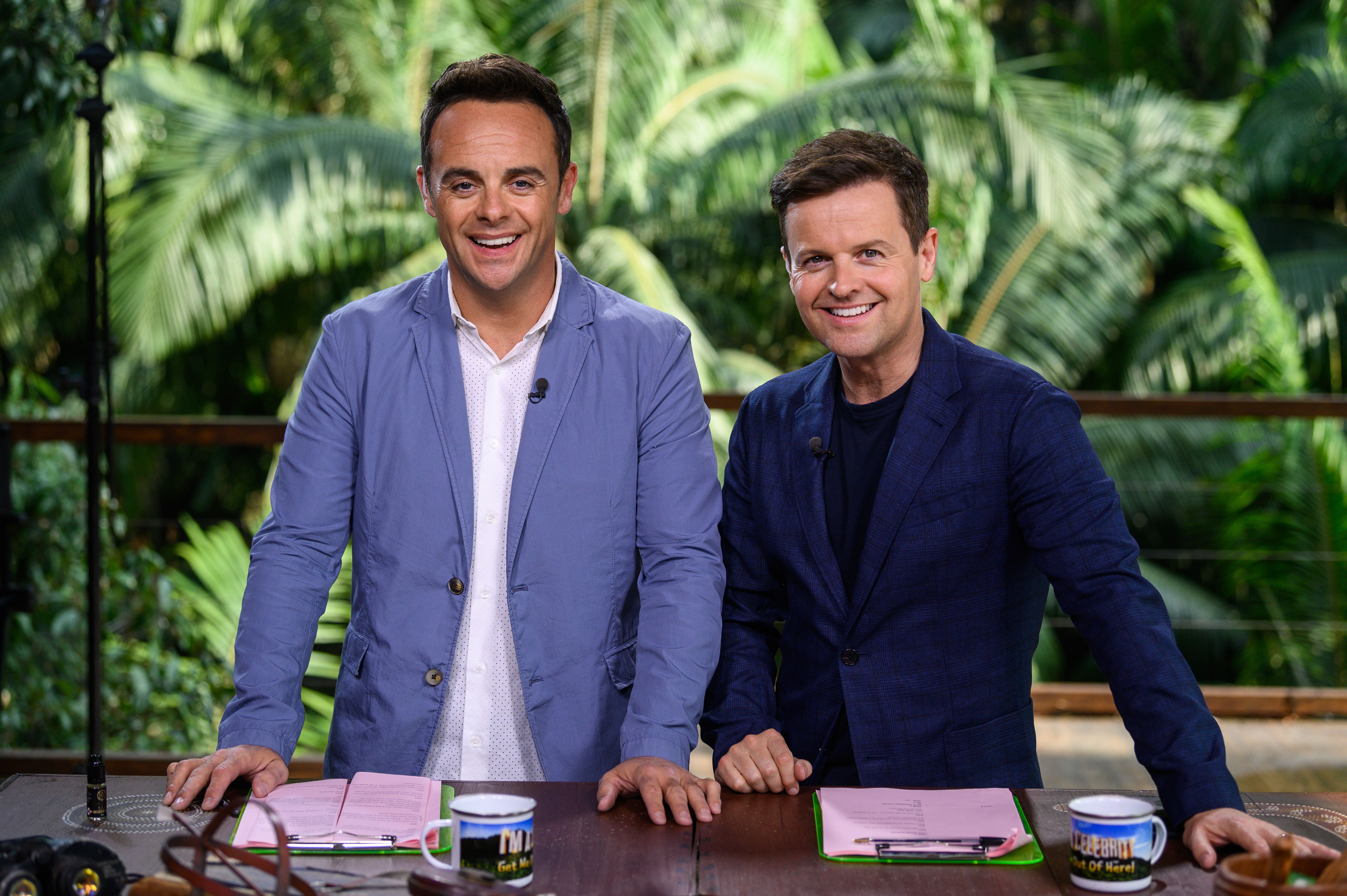 Last month, The Sun Online reported how Ant and Dec had reunited after three months apart to record for their new autobiography, Once Upon A Tyne.

A video clip of their studio session starts with Dec peering around the back of a black people carrier before beckoning for someone to join him.

As he runs out of shot, Ant then appears and mouths: "Let's go!"

The lads can then been seen in the studio while keeping a social distance from each other in line with current Government guidelines.

Tags: and, Ant, Dec, Donnelly, McPartlin
You may also like
Recent Posts