KATHY Griffin shaded her former New Year’s Eve show co-star, Anderson Cooper, in a new post after she was fired from the CNN program in 2017.

The comedian, 61, was dropped from the show after 10 years when she took a now-infamous photo holding a fake bloody head that appeared to represent Donald Trump. 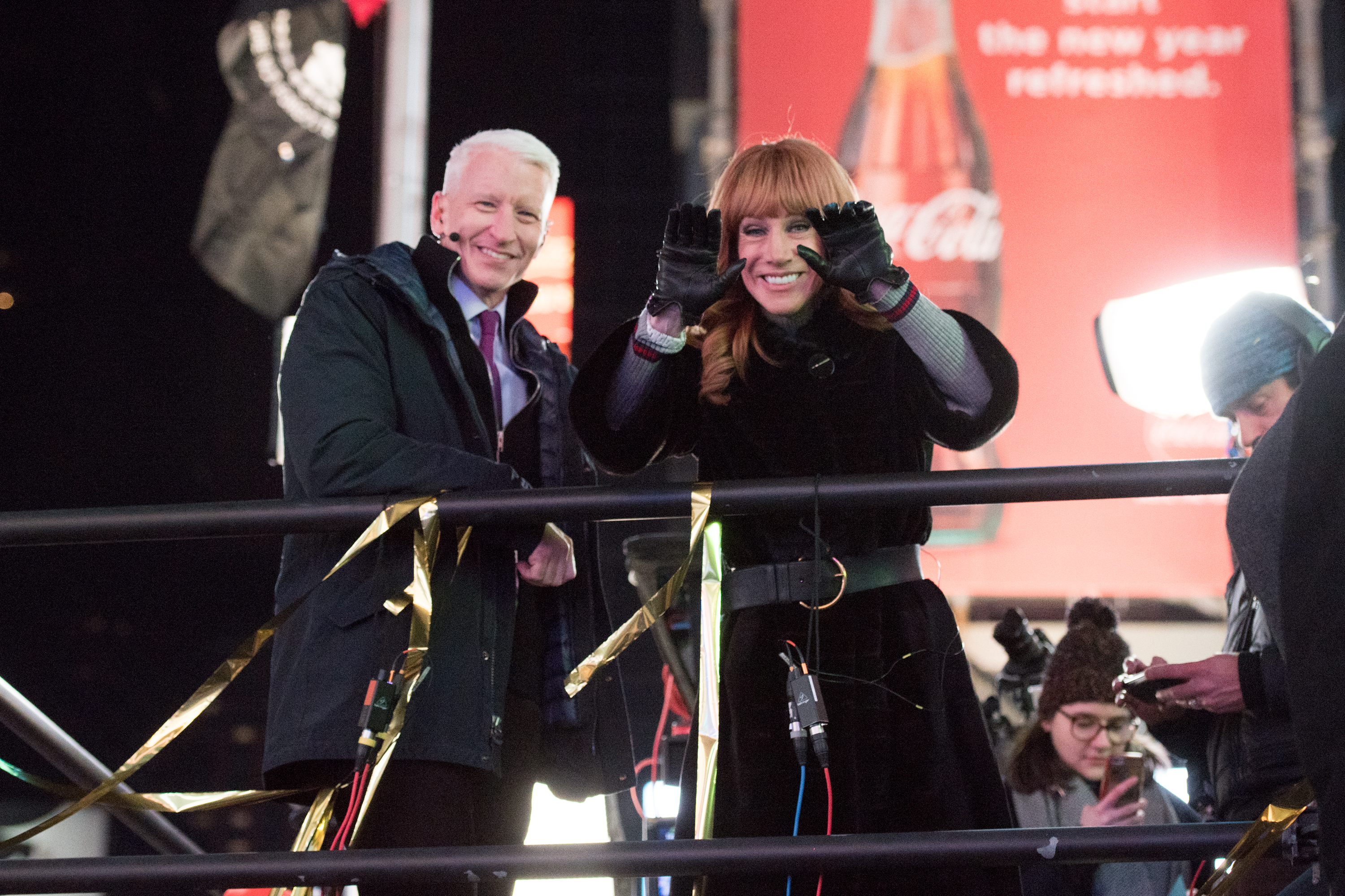 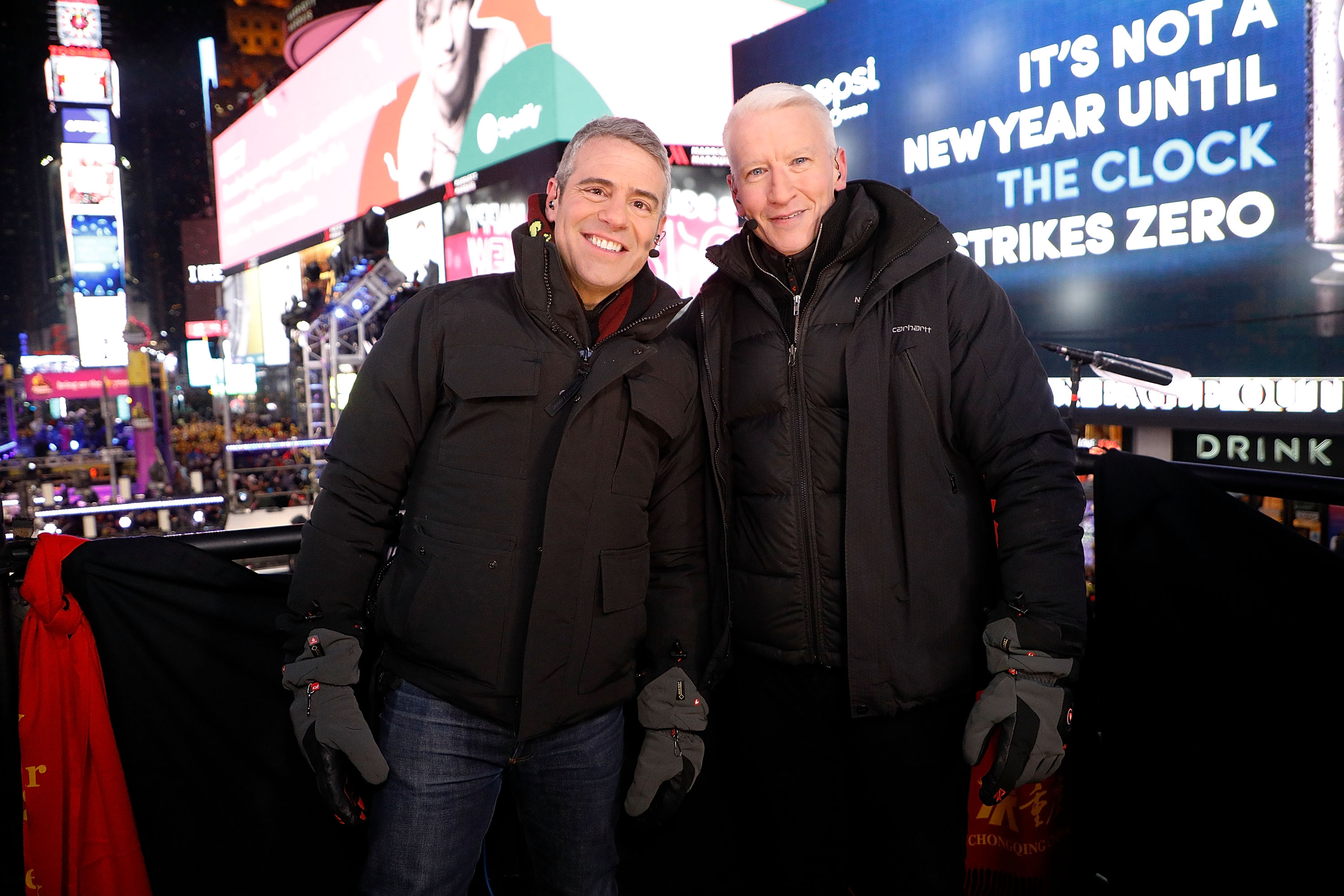 The pair will once again take over Times Square in New York City for the show on Friday, starting at 8 pm.

While they’re getting ready for a fun evening together, Kathy allowed herself a moment of “bitterness” over her firing a few years ago.

She tweeted on Friday morning: “It’s midnight here in oceanfront Malibu, so I’m commencing my yearly allotted 24 hours of bitterness.

Kathy then joked by getting a little less coy and little more specific: “Happens every year on New Year’s Eve. I’m not even going to say if it’s related to y’know, television. I’m too private :)”

Anderson has led the show since 2002 and made the program famous with his former co-host, Kathy.

Kathy was dropped from the broadcast when she faced mass backlash for a video where she held "a mask styled to look like the severed, bloody head” of Trump in 2017.

In the weeks following, the outspoken personality was fired from multiple brand deals and television shows.

She was most notably let go from hosting duties for CNN’s New Year's Eve broadcast with former pal Anderson.

At the time, the 54-year-old news anchor slammed his costar: “For the record, I am appalled by the photo shoot Kathy Griffin took part in.

“It is clearly disgusting and completely inappropriate.”

When asked by a TMZ cameraperson what he thought of her behavior, the host quipped back: “I don’t know her.”

Months later, it was announced Andy had replaced Kathy, and he has remained the co-host in the years since.

Earlier this year, Kathy announced to her fans that she had been diagnosed with lung cancer.

"I've got to tell you guys something. I have cancer," she wrote on Instagram in August.

"I'm going to go into surgery to have half of my left lung removed. Yes, I have lunch cancer even though I've never smoke!" she continued.

Kathy went on to tell her fans that the doctors are "very optimistic," that surgery will be able to get rid of all the cancer and that no chemo or radiation will be required.

On December 1, she revealed that she was declared cancer-free by doctors, as she appeared on Jimmy Kimmel Live.

The comic had half of her left lung taken out during her August surgery. 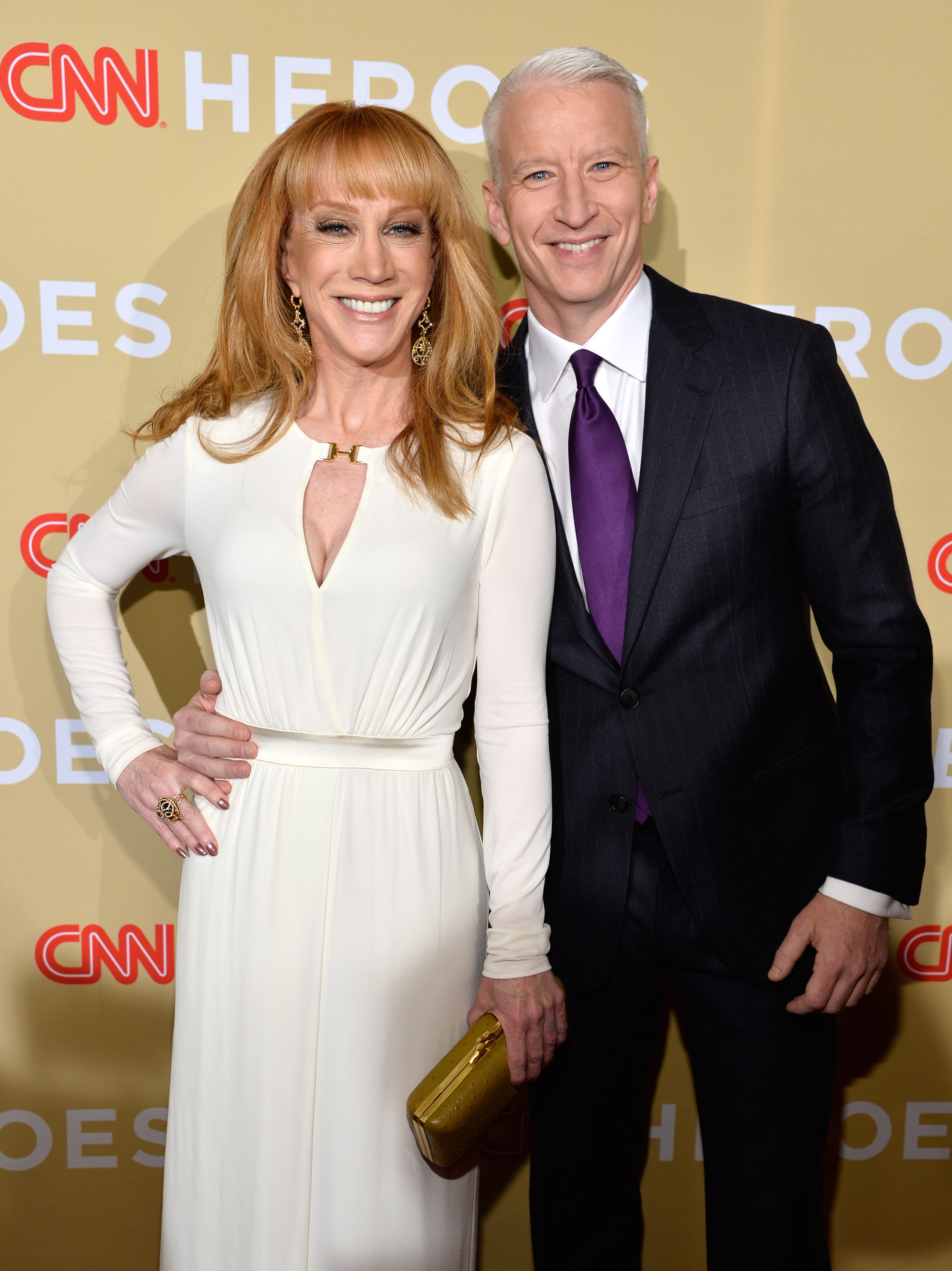 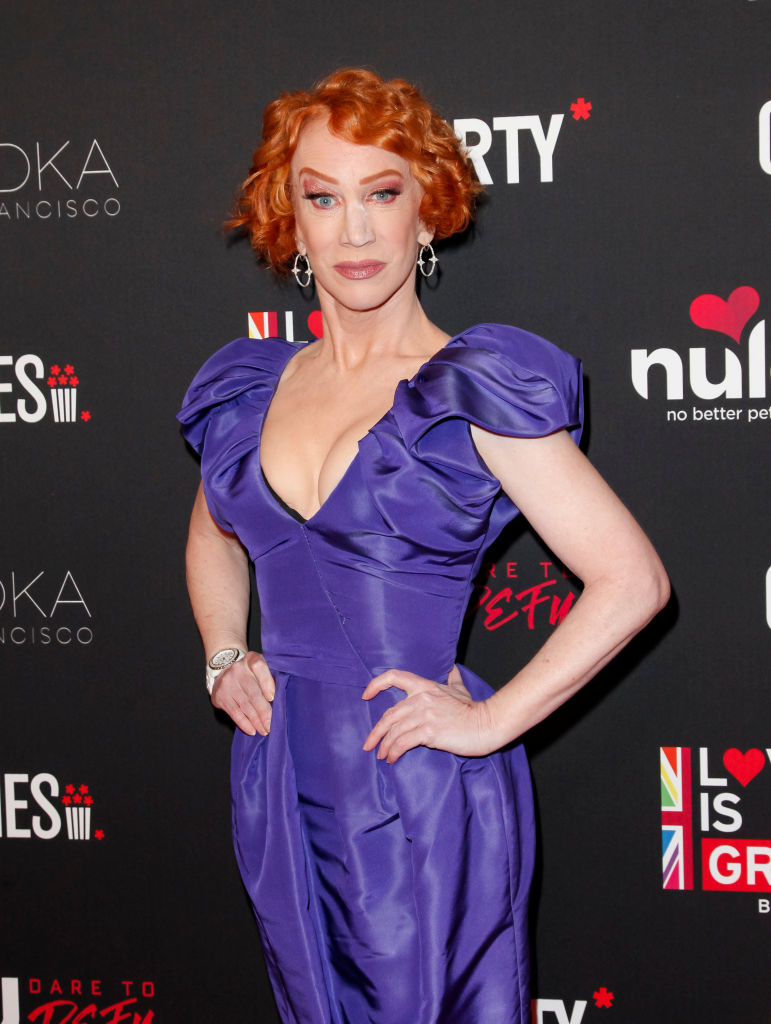 Tags: Anderson, by, Cooper, Kath, Shaded
You may also like
Recent Posts