Home
TV and Movies
13 Reasons Why: Is Monty still alive?

THE fourth and final season of 13 Reasons Why has dropped on Netflix.

But fans are now wondering whether evil Monty is still alive or really dead. 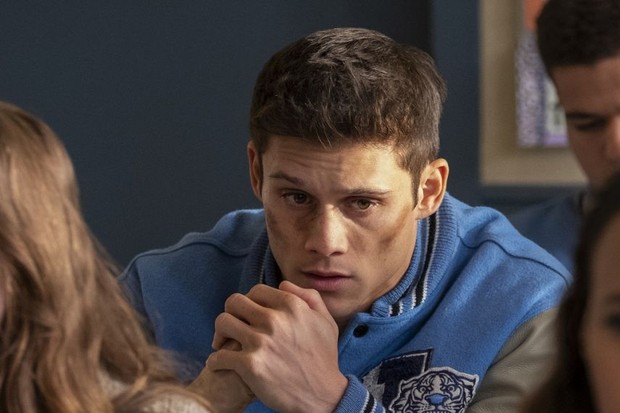 Is Monty still alive on 13 Reasons Why?

At the end of season 3 of 13 Reasons Why, Alex's dad, Deputy Standall told Ani that Monty was "killed in his jail cell just hours ago".

However, his death wasn't shown, nor his body, so it’s unclear what happened – it is though assumed that a fellow prisoner killed him.

As he is dead, Ani tells the police it was Monty who killed Bryce – even though we know it was Alex who pushed him into the water after Zach had broken his arm.

However, in the opening scene of season 4 we see Monty tormenting Clay in his dream – could this mean he is going to come back from the dead? 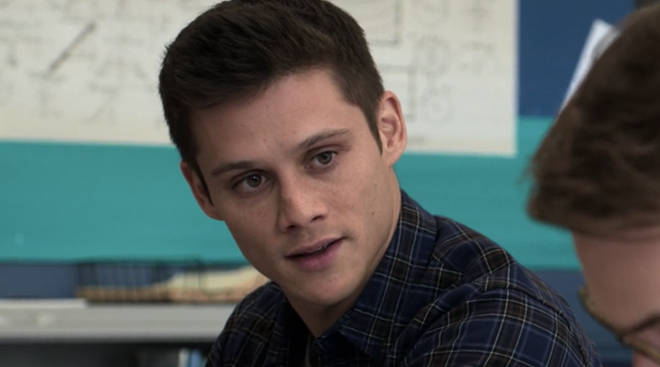 Why was Monty is jail in 13 Reasons Why?

In case you've forgot, Monty was in jail for brutally raping Tyler.

After talking to Jessica, Tyler was eventually brave enough to tell the truth and Monty was in jail awaiting trial.

And as we said, it was while he was in his prison cell that he was killed.

When did 13 Reasons Why season 4 drop on Netflix?

13 Reasons Why is perhaps Netflix’s most controversial series to date.

You can binge watch all 13 episodes in one go.

Tags: 13, is, Monty, Reasons, still, Why
You may also like
Recent Posts