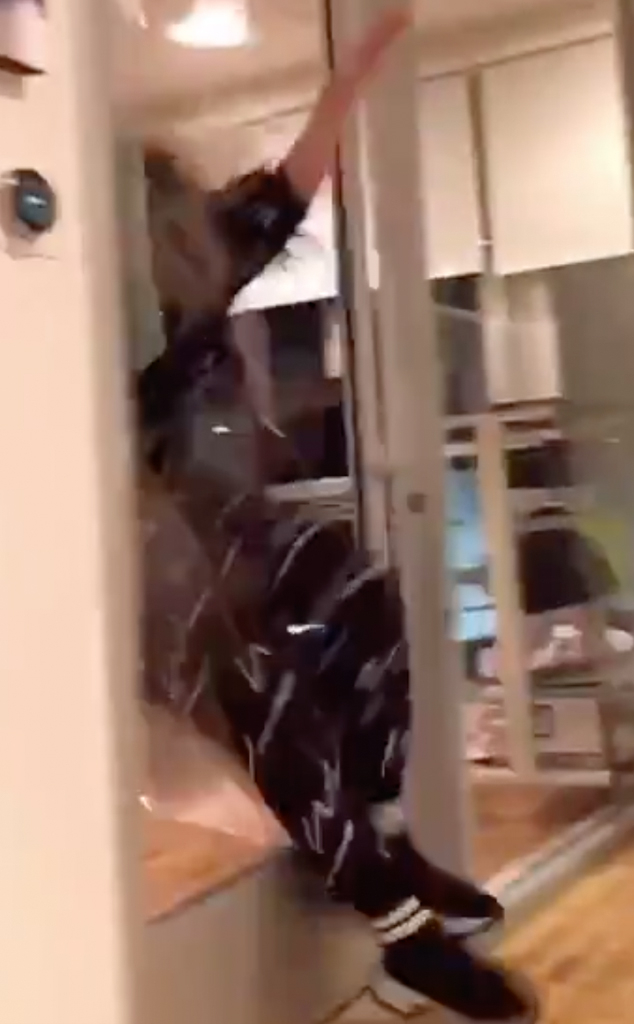 Lele Pons took to social media on Tuesday to share a video of herself falling through a glass door in the middle of her TikTok routine.

The 13-second clip showed the YouTuber rocking out to Jose De Las Heras and Ghetto Flow‘s song “Culo.” But after taking a few steps back, she appeared to trip and crash through a glass door. The video then showed the social celeb sprawled on the floor among the shattered pieces. The person filming the video could also be heard saying, ‘Oh, s—t” and seen rushing towards her.

“Still learning how to do these TikToks dances” Pons tweeted along with a series of emojis. “(Wait for it).”

After seeing the video, several of Pons’ followers commented on the clip. Some expressed concern.

“Omg. Are you okay?” one fan tweeted.

“Did you get hurt??” asked another.

Other people didn’t take the incident as seriously.

“That was actually funny,” another follower wrote.

“I feel sorry for the glass,” one Instagram commenter wrote, to which Pons replied, “That’s what my mom said. Lol.”

Some even questioned whether the crash was real.

“This is the most fake s—t ever,” one Twitter user wrote.

“To everyone asking if she is okay, this video is fake as f—k,” added another. “Like every other thing she has done.”

“At this point, literally everyone knows that all her stuff is planned and fake yeeet,” tweeted a third.

“Poor kids, this is what they be watching,” tweeted another social media user. “Pathetic.” 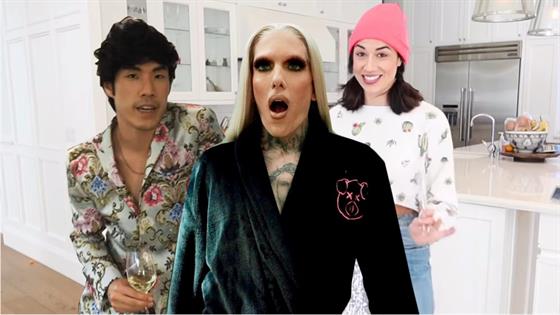