Murphy started the final session trailing 4-5 but gradually turned the match in his favour and a final flourish of 131 saw him over the line and into a second-round meeting with Masters champion Yan Bingtao.

“I stole two frames I had no right to win and that energised me a bit and gave me a kick up the backside,” said Murphy. “Finishing last night’s session with a century gave me good vibes overnight and set the tone.”

Selby was in merciless form throughout the match, firing two centuries and six further breaks over 50 as he set up a second round meeting with Mark Allen.

Selby said: “I came into the tournament feeling confident about my game and it’s got to be up there – especially doing it in the first round of a world championship, because it’s always difficult to get over that first hurdle.” 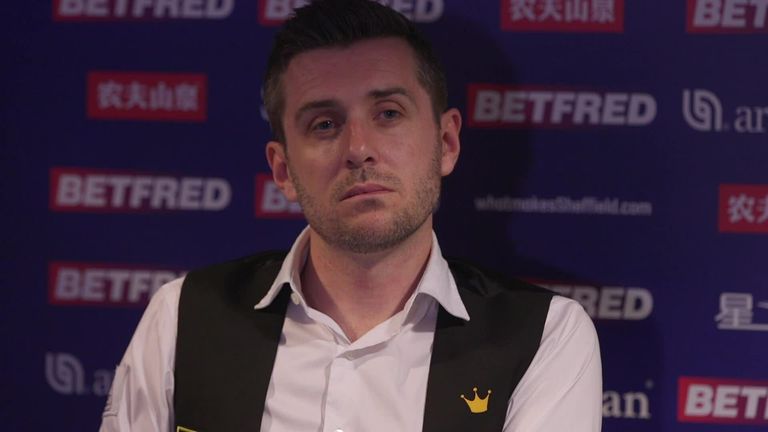 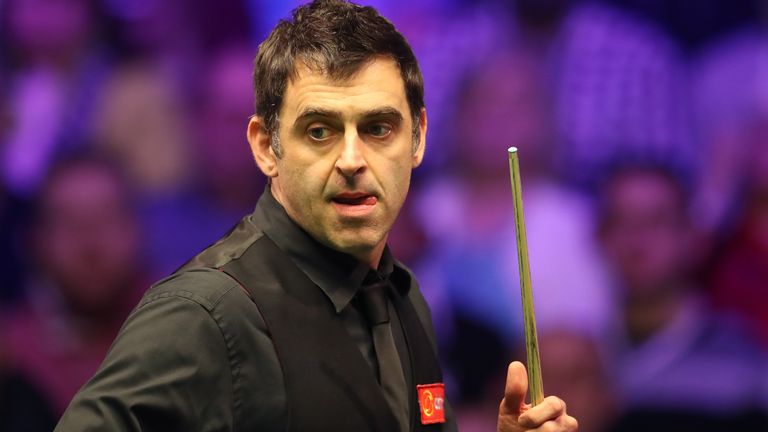 Anthony McGill missed a shot at a Crucible maximum but clawed back a three-frame deficit to tie defending champion Ronnie O’Sullivan at 4-4 after the first session of their second-round match.

McGill left his 13th black tottering over the bottom pocket in the seventh frame as he aimed to become only the eighth different player to achieve a fabled 147 at the Crucible.

But the tenacious 30-year-old, who shrugged off an epic semi-final defeat to Kyren Wilson last year, is unlikely to lose much sleep at missing out on a £40,000 bonus after turning the match around ahead of Friday morning’s resumption.

Both players set the tone for a high quality session from the start, with O’Sullivan delivering a quickfire 81 to win the opening frame and McGill responding with a 79 to draw level.

Consecutive centuries of 105 and 138 saw the six-time winner cruise into a 3-1 lead and despite missing two relatively simple blacks in the fifth frame, he was not punished and a 49 to pink saw him extend his lead to 4-1.

They were worrying signs for McGill, but he knows all about being put through the Crucible mill, and despite missing an effective frame-ball pink in the next it was O’Sullivan who made the crucial error, an over-screwed red handing McGill the frame.

McGill looked superbly set for his maximum in the next but ran aground when he left the black in the jaws on 97, yet once again he shrugged off any possible disappointment with a break of 40 in the eighth and final frame of the session securing parity.

For those on the move, we will have the Snooker & Pool season covered via our website skysports.com/more-sports, our app for mobile devices, or our Twitter account @skysportspool for latest news and reports.