The sixth book in the A Song of Ice and Fire franchise, The Winds of Winter, is still being written by author George RR Martin. The writer has been working on the next book in the Game of Thrones lineage for years, with his previous entry, A Dance with Dragons, having come out a decade ago in 2011. Many of the star’s fans have become worried Martin would not finish the books ever – and one of them was legendary author Stephen King.

Fiction author Neil Gaiman revealed this information in the foreword for the 2020 version of A Storm of Swords.

He recalled meeting up with King in 2012 and conversing with him before the topic of Martin came up.

In the book, he wrote that King said: “Hey, Neil. Can I ask you something?” To which he replied: “Of course.” 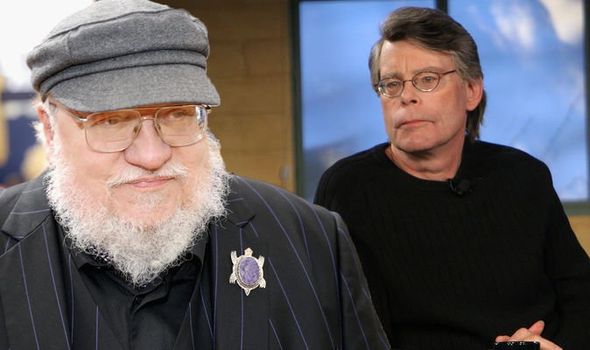 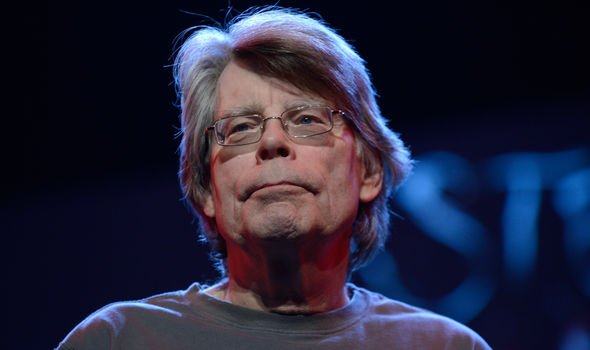 This prompted King to inquire: “I’d put it off for years, but I started reading A Game of Thrones and now I’m hooked on the books.

“And… what kind of health is he [Martin] in? I mean, do you think he’s likely to finish them? Before he dies?” 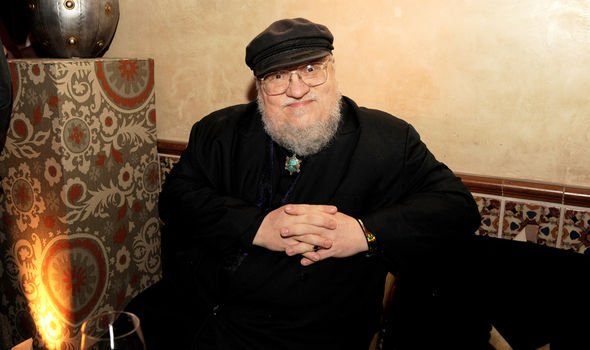 King – like the rest of Martin’s fans – was relieved to hear this.

He said: “That’s good to hear. I have to find out how he’s going to finish this story.”

Although Gaiman supported the writer back in 2012 over him finishing the book, Martin recently confessed he is very “behind” in his writing schedule.

The Clash of Kings writer gave the update back in May on his Not A Blog website.

Stephen King admits he wasn't prepared for how good IT is

Discussing his website, Martin wrote: “Somehow, though, over the decades, the Not A Blog became a blog, and what I had intended as an occasional pleasure and a way to stay in touch with my readers has become a Blog (ironically, at the same time as everyone else was abandoning their blogs for Facebook and Twitter), complete with a sense of obligation.”

He added: “And when a lot of stuff happens very fast, I fall further and further behind.

“I am hugely behind right now, and the prospect of trying to catch up is feeling increasingly oppressive. My life has become one of extremes these past few months.”

In the same blog post, he also reminisced about being delayed on a previous book.

Martin said: “I was late on a book even then, though I do not recall which one.”

He also has a lot of work on his plate from HBO, with whom he recently signed an enormous TV deal.

At the moment, Martin has a collection of sequels and spin-offs in the works all based on his various novels, including the Dunk and Egg series and the backstory of the Targaryens.

The Winds of Winter does not yet have a release date.

Tags: Books, ctp_video, entertainment
You may also like
Recent Posts