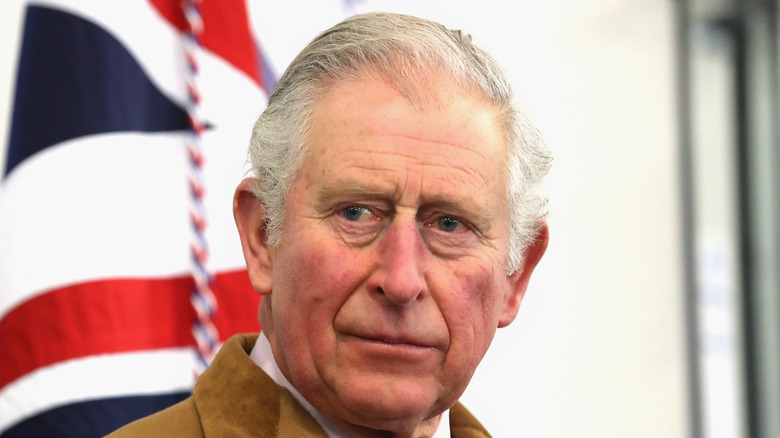 The British royal family is in turmoil following the shock revelations made by Prince Harry and wife Meghan Markle in their ground-breaking Oprah Winfrey interview earlier this year, the repercussions of which are still being felt. Harry is reportedly barely on speaking terms with brother Prince William and father Prince Charles. However, everybody is expected to put their differences aside with the upcoming unveiling of a special statue in honor of Harry and William’s late mother, Princess Diana. As People reports, the princes will lead a small group of people slated to be present for the official unveiling at Kensington Palace on July 1, which would have been Diana’s 60th birthday.

Harry has already arrived back in England as of this past Friday, and will be isolating at his and Markle’s previous residence, Frogmore Cottage, for a few days in accordance with ongoing COVID-19 restrictions. The event marks the first time he’ll be seeing William in person since the funeral of their grandfather, Prince Philip, at which the two brothers reportedly came to blows, per US Weekly. Members of Diana’s family are scheduled to attend, alongside the designer and sculptor of the statue itself. The plans were first announced back in 2017, which marked 20 years since Diana’s death. Although COVID is keeping the numbers down, rumors have been swirling about why Charles won’t attend.

The Duke of Cornwall is concerned about reopening old wounds 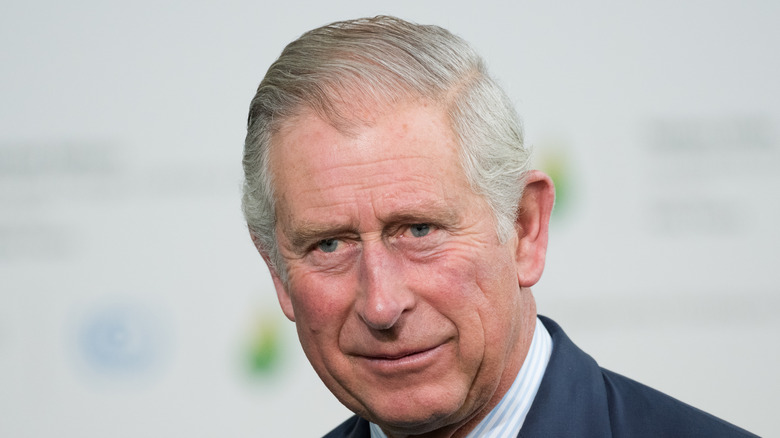 According to The Times, Prince Charles won’t be present for the unveiling of his former wife’s statue later this week, but his reasoning has nothing to do with the pandemic. A source close to the Duke of Cornwall confirmed that Charles, who was married to Diana from 1981 to 1996 and shares two sons with her, princes William and Harry, before a highly publicized affair with his now-wife Camilla Parker-Bowles ended the relationship, will not be in attendance alongside the boys as he reportedly finds such occasions too emotionally taxing. “These moments have the potential to resurface old wounds,” the insider advised, noting, Charles finds it “terribly difficult” because they bring bad old memories, most of which are quite upsetting.

Likewise, “Since Diana’s death, he has felt it’s best to keep those memories to himself and leave his sons to it,” the source added. The statue will be placed in Kensington Palace’s Sunken Garden, where Diana frequently spent time during her stint with the royal family. Tensions have been rising exponentially among the Windsors since Harry and wife Meghan Markle opened up about their difficulties as senior royals. Bringing William and Harry back together, in their beloved mother’s memory, will hopefully assuage some of those issues.

Tags: be, Charles, Jo, Prince, Why, won’t
You may also like
Recent Posts