“I was screaming like the last horror movie in Hollywood.”

Lionel Richie had a thrilling anecdote to tell about writing “We Are The World” with Michael Jackson.

During an appearance on Thursday’s “Watch What Happens Live,” the legendary singer/songwriter revealed his favorite memory about constructing the 1985 charity anthem alongside the “Bad” hitmaker. 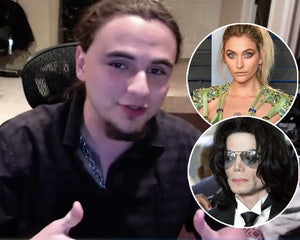 Prince Reveals Greatest Lesson Michael Jackson Taught Him, How Paris is Like Their Iconic Dad

“Well, there’s only one that comes to mind that scared me to absolute death was — we were in Michael’s room trying to write the lyrics to the whole thing and I kept hearing this [breathing] sound and I kept thinking, ‘What the heck is that?'” he told host Andy Cohen. “Well to my right, lying on the floor, I am eye to eye with his albino python!”

“This was not Bubbles,” Lionel continued, referring to Michael’s pet chimp at the time. “All I can tell you was — I was screaming like the last horror movie in Hollywood, you understand me? Now, here’s the words that got me. He says, ‘Oh my God, Lionel. I found him. I knew he was in here somewhere.'”

“He lost a snake in his room for the last two weeks,” said the “American Idol” host. “That’s a memory — while we were writing the lyrics.”

Released in March 1985 to benefit African famine relief, “We Are The World ” became the fastest-selling U.S. pop single in history. Produced by Quincy Jones, the song featured a who’s who of luminaries at the time such as Ray Charles, Billy Joel, Diana Ross, Dan Aykroyd, Cyndi Lauper, Bruce Springsteen, Bette Midler and Tina Turner, among others.

As for the “hardest artist” to lock down, Lionel said the production kept their fingers crossed that Bob Dylan would actually show up.

“Bob is a sweetheart, but when Bob says, ‘I’ll be there,’ you have to say to yourself, ‘Okay, did he get the right day? Is it the right time? Is it going to be there?’ Lionel explained with a laugh. “Surprisingly enough, Bob was one of the first there.”

Lionel also addressed the rumor that Prince “blew off” the recording session to perform at a club on Sunset Boulevard.

“Prince was at Carlos’ N Charlies,” Lionel told Andy, referring to the old Mexican night club/restaurant. “I’ll tell you the absolute truth behind this since you want to really know the dirt. He said, ‘I can come, but I want to record in a separate room.’ That was not what we wanted to hear. So the answer was — hang up the phone, we’ll see you later.”

“I wanted him so badly to be there, but you know, everyone had their own… attitude at the time, I’ll say that in a nice way. And so Prince and Michael and I were all friends, but the point was he wanted his in an isolated area and we wanted to make this a united front for all.”

Watch the video above to find out who was the “most popular guy in the room” during the “We Are The World” recording session. 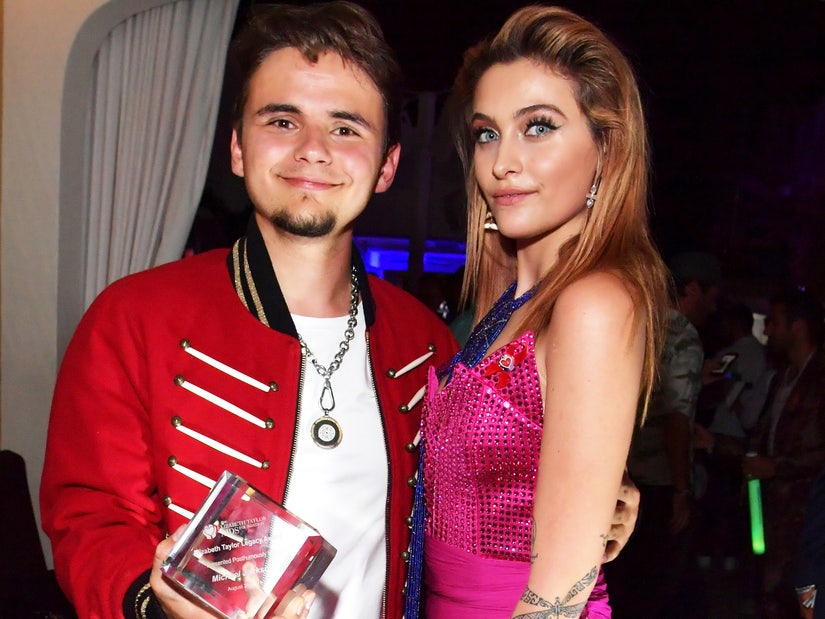 Tags: Lionel, Richie, sc, was, Why
You may also like
Recent Posts