Why Whitney Port has no style regrets from ‘The Hills’

Whitney Port tearfully announced she is expecting another child, but she is afraid of experiencing “another unhealthy pregnancy” after suffering multiple miscarriages.

“I’m currently seven weeks pregnant, which is supposed to be obviously really exciting, and it has been up until yesterday,” the “Hills” star, 36, said in a YouTube video on Wednesday while joined by her husband, Tim Rosenman.

“I have been going to the doctor and monitoring it because of my history with miscarriages,” she explained. “I’ve had two miscarriages and a chemical pregnancy. And everything was looking good up until yesterday.”

Port explained that her doctor examined her and found that things were not looking how they were supposed to look at this stage in her pregnancy.

“He said that he was pessimistic about this pregnancy, and he told me to get blood drawn,” she said. “So, I will get blood results back today and see if numbers are going up or going down. He thinks they’ll likely be going down. And he is having me come in for another ultrasound on Monday.” 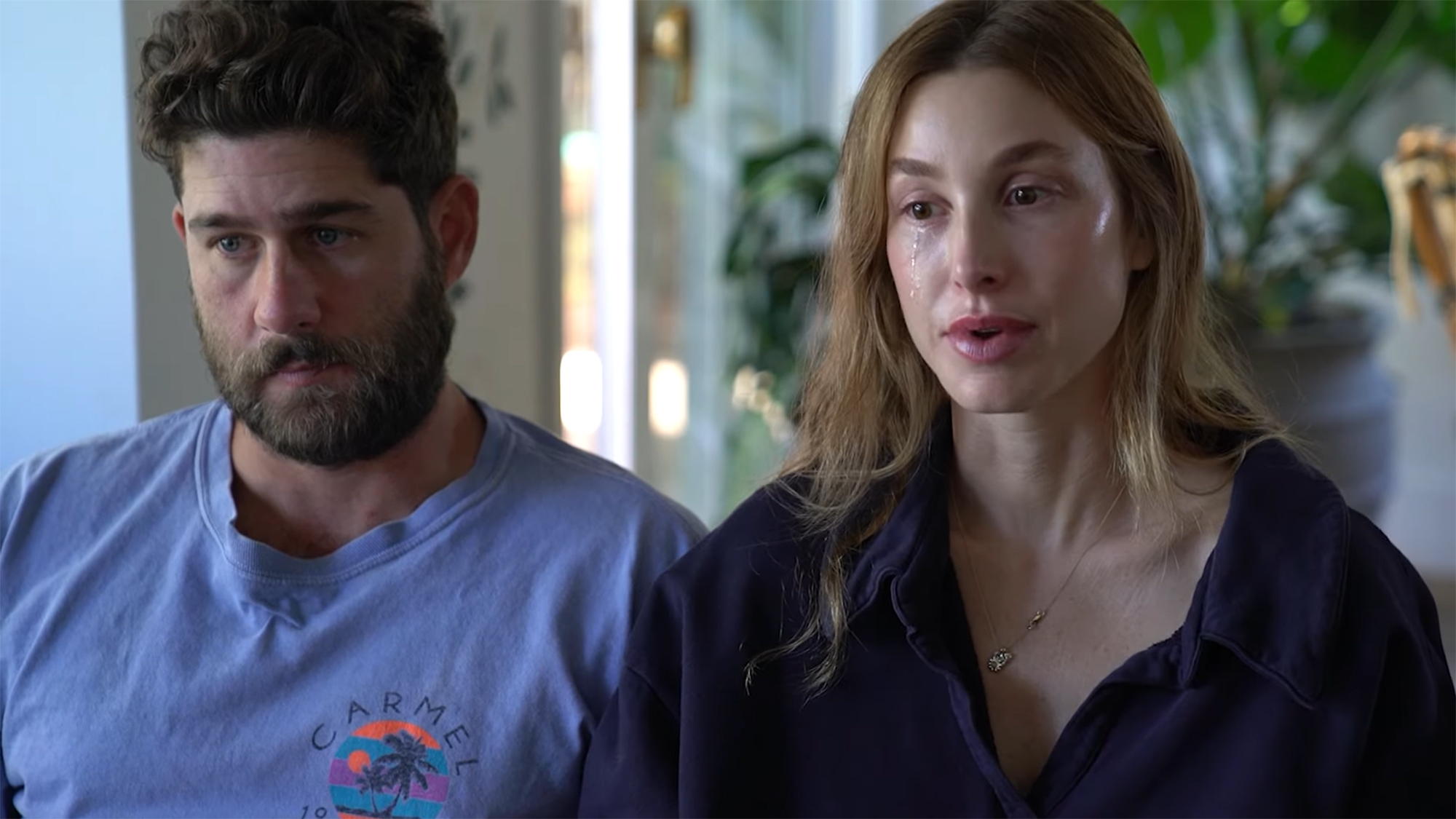 While the uncertainty was hard to share with her followers, Port said she wanted to discuss her struggles because she knows there are other women out there who can relate to what she is going through.

“The moral of the story is, this is likely another unhealthy pregnancy. It’s such a huge part of our lives right now, and it affects everything physically and mentally and everything that we do,” she said. “And it just felt like an opportunity to just share it, because I couldn’t just sit here and go on with my life and not share it.”

She added, “I know that there’s likely so many people out there that have had to deal with this.” 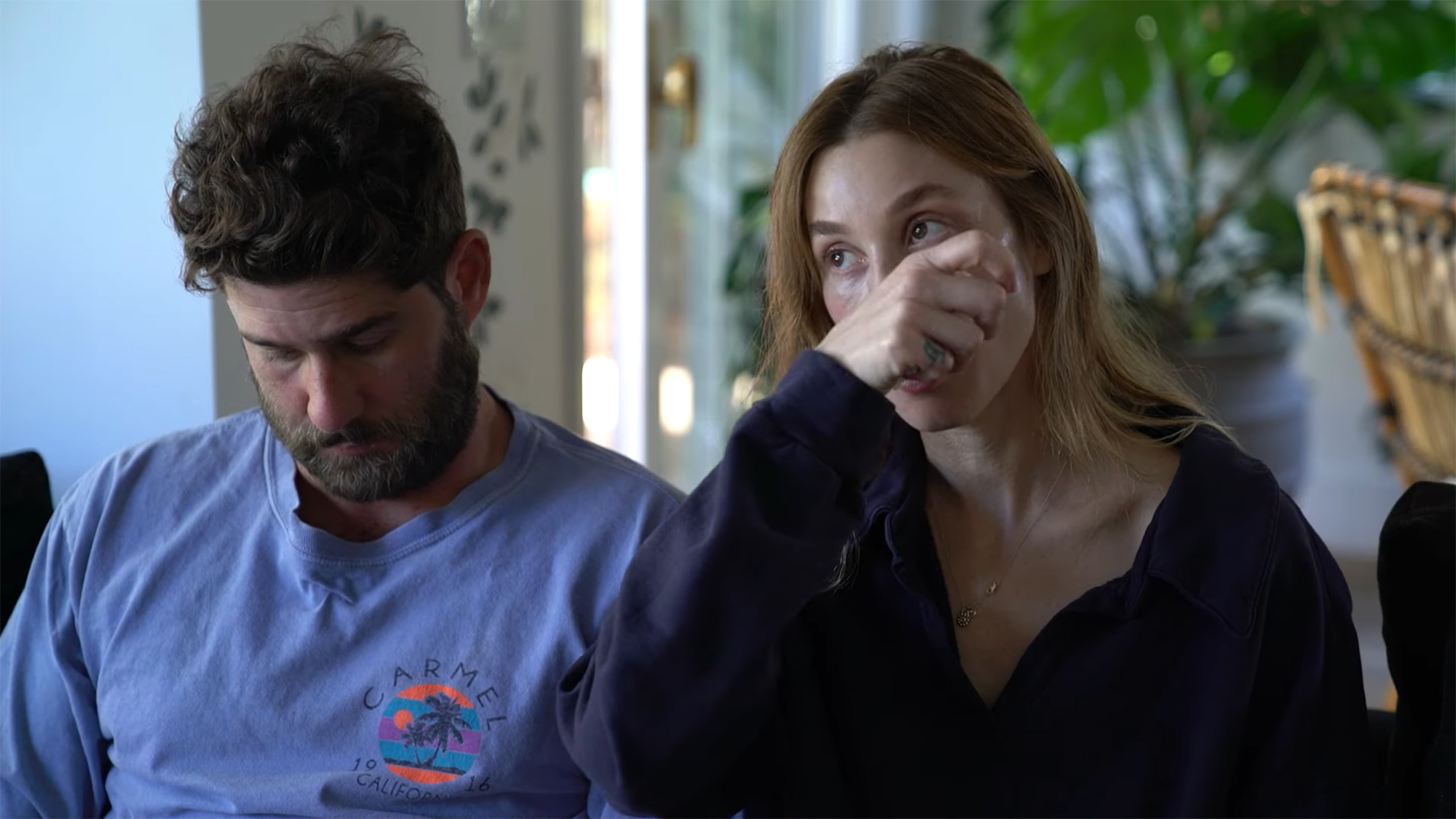 Port said she fears she won’t be able to give her husband another child and their son, 4-year-old Sonny, another sibling.

“I definitely feel just scared for myself and my confidence and my self-worth and what this means for that, and also for not being able to give this family what I think would be the best for it,” she said. “The emotions are obviously very complicated. I still feel very, very pregnant.” 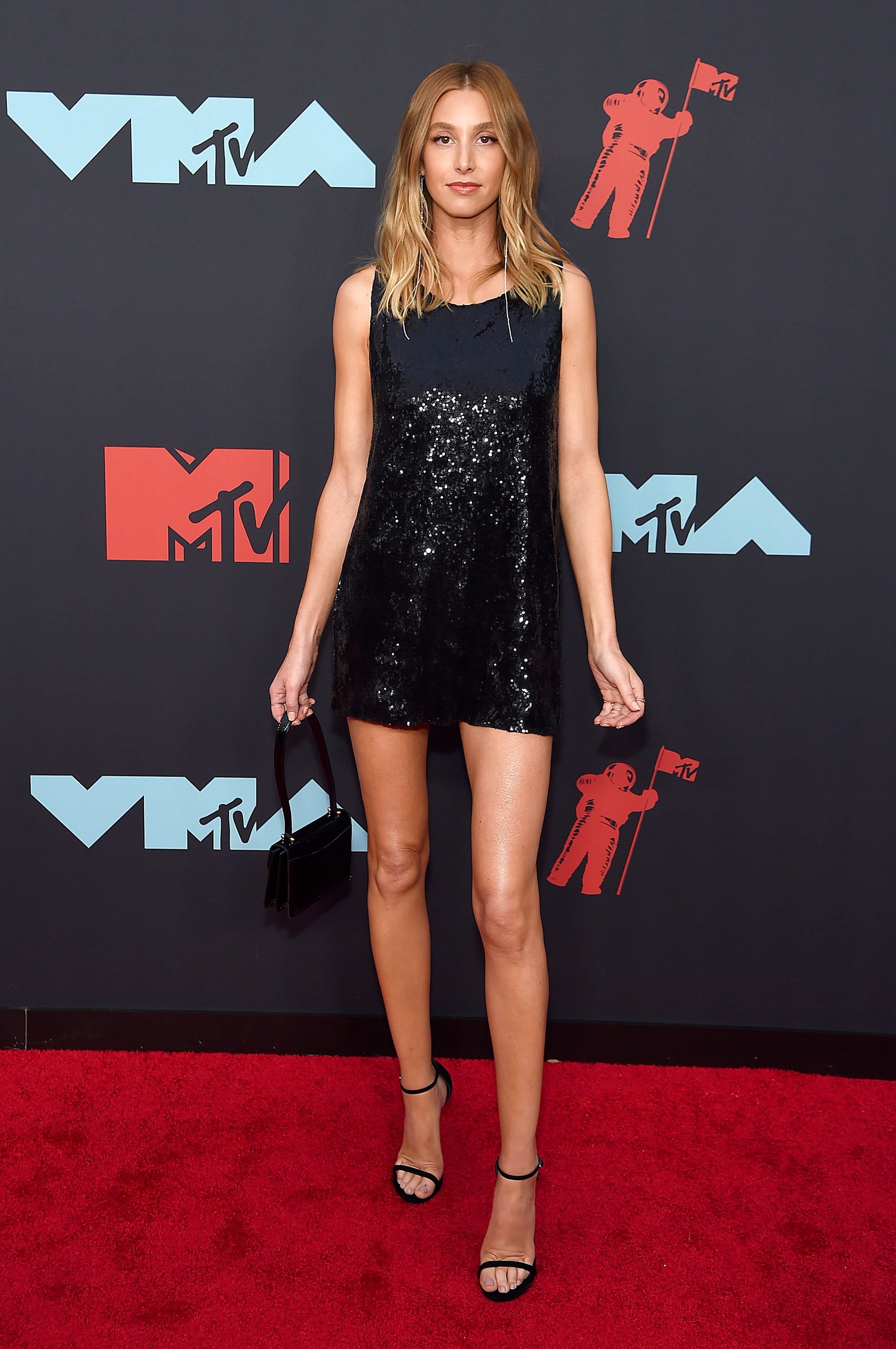 In the comments section of the YouTube video, Port, who is in her first trimester, gave an update for concerned fans, saying that she and Rosenman had gone to another doctor’s appointment where they “heard the heartbeat and saw an embryo to everyone’s surprise” but that the pregnancy is “touch-and-go.”

In July 2019, Port revealed the heartbreaking news that she had suffered a pregnancy loss. And in January, she said she suffered a second one.

She opened up about her second pregnancy loss a month later, saying that it had been caused by a chromosomal issue.

“Basically I got a D&C [dilation and curettage] and they did an autopsy, and the doctor said that it was a chromosomal issue, so the baby was not going to be a healthy baby, and I felt like in that way I had a little bit of closure,” Port said.

She and Rosenman married in November 2015.

Tags: Expecting, fea, is, port, Whitney
You may also like
Recent Posts