Home
Lifestyle
While You Were Baking, Screenwriter Larry Karaszewski Used The Coronavirus Quarantine To Practice Swinging His Nunchucks 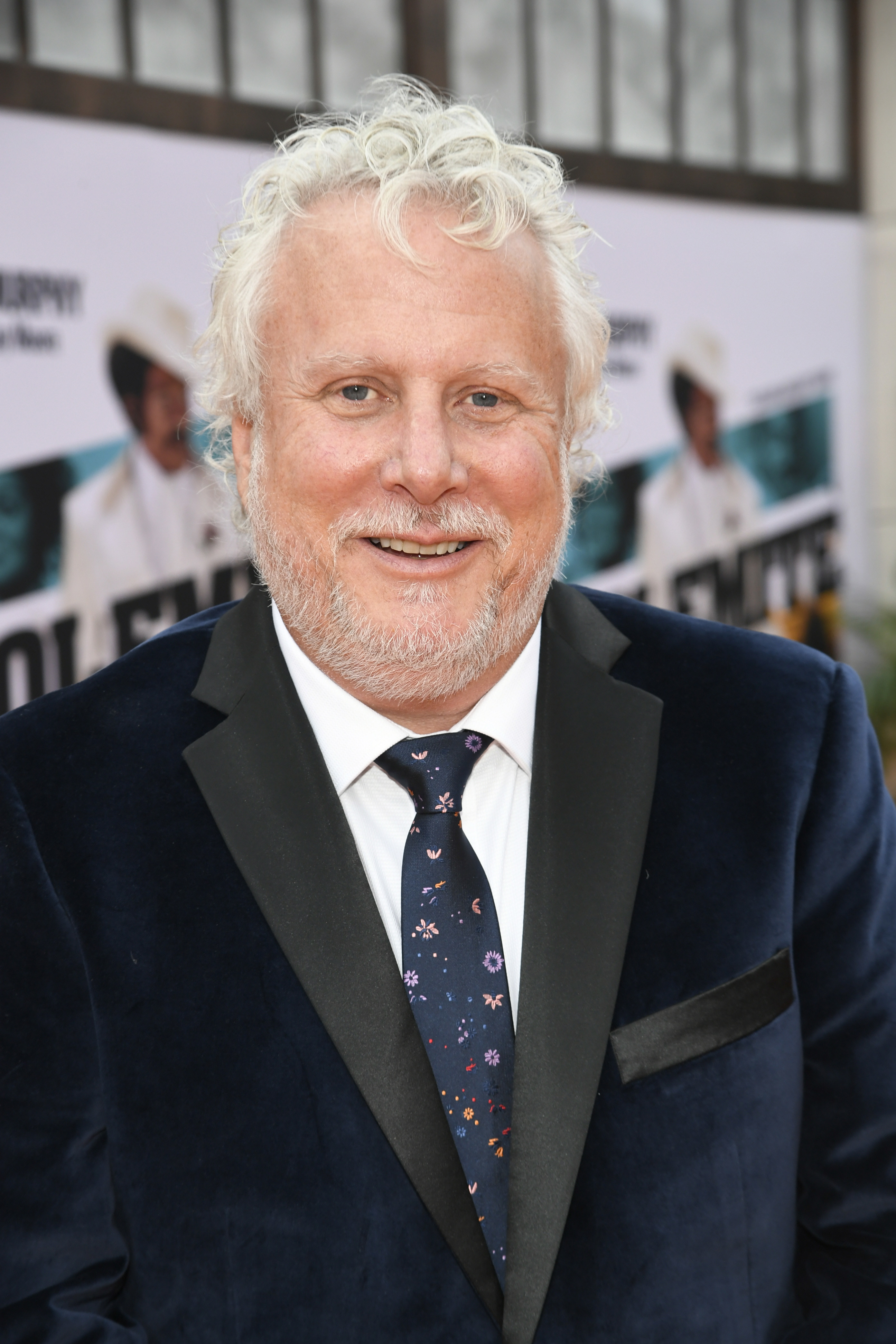 While you were feeding that sourdough starter and anxiously waiting for it to rise, screenwriter Larry Karaszewski set the new bar for coronavirus #quarantinegoals.

On Thursday, the 58-year-old co-writer of Dolemite Is My Name tweeted videos of himself swinging around nunchucks in the backyard of his Los Angeles home, a hobby he first picked up as a kid mirroring kung fu scenes from movies he watched at the drive-in theater.

In the last week, he decided to pick up an old set after not practicing in years, thinking it’d be a good workout — and also a good laugh.

When he was 12, Karaszewski made his first set of nunchucks from a broom, sawing it in half and drilling holes in each stick to connect them with a rope. He’d make his own movies on Super 8 film where he’d chase after a thief and whack them on the head with his nunchucks.

As it turns out, the martial art of nunchaku was like riding a bike, and pretty quickly he was back in the swing of it.

And aside from some bruised fingers, he has not injured himself or broken anything while practicing. He did have to move his routine from inside the house to the backyard because his wife worried the nunchucks might slip out of his hands and crash through a window.

Until now, his nunchaku skills, which he likens more to baton twirling than the actual martial art, were a secret. Even though the main character in Dolemite tries to master some karate and kung fu, the screenwriter said he didn’t whip out his nunchucks on set.

“It doesn’t really make sense that [a screenwriter] … also knows how to do the nunchucks, so even I feel that,” Karaszewski said, acknowledging the shock and praise he’s gotten on Twitter. “It’s definitely a cardio thing, but it also is a bit of a laugh.”

To anyone who wants to give nunchaku a try, he said his only advice is to not hit yourself in the head and cautioned that guys may “hit yourself in the balls at some point.” In addition to attracting requests for duels, nunchaku has been another way for Karaszewski to add some routine and daily purpose to this weird, crazy time we’re all living in.

“Getting yourself in the habit, like me doing the nunchucks, that’s 15 to 20 minutes of a day and me going on a hike with my wife that’s 35 minutes … it releases the anxiety,” he said. “You feel like you’re making some progress on something — you’re not just being a slug.”

Tags: Baking, Screenw, were, While, you
You may also like
Recent Posts