Home
Lifestyle
West Indies will lose second Test against England if they are too negative, says Sir Curtly Ambrose Sir Curtly Ambrose says West Indies will lose the second #raisethebat Test against England if they are too negative on day five at Emirates Old Trafford.

The tourists trail by 219 after day four and are set to be tasked with saving the game – and preserving their 1-0 lead in the three-match series – once the hosts stretch their lead closer to 300 on Monday morning.

England will resume on 37-2, with Ben Stokes unbeaten on 16 and captain Joe Root eight not out, knowing only a victory will keep alive their hopes of regaining the Wisden Trophy, with West Indies current holders after triumphing 2-1 in the Caribbean in early 2019.

Speaking on The Cricket Debate – a show you can listen to in the player above – former West Indies seamer Ambrose said: “You can’t go out there thinking ‘we are 1-0 up, just bat out the whole of the last day and once the game is drawn we retain the Wisden Trophy’.

Listen to the Cricket Debate on Apple Podcasts, Spotify or wherever you get your podcasts.​​​​

“That’s not the way West Indians play – we always think about winning first. Then, if you get in a situation late in the day where it’s almost impossible to win, let’s lock up shop.

“If West Indies go out and think about drawing the game too early they could find themselves in a very dangerous position. They have to play positive, play their natural game. 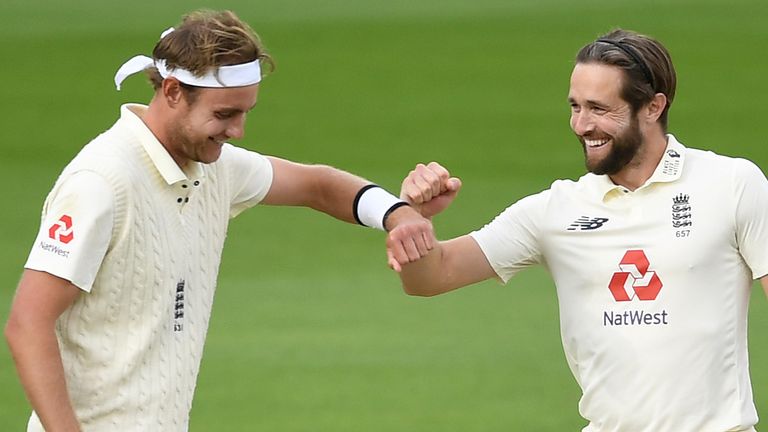 “It will be difficult chasing around 280 on a fifth-day wicket that is offering a lot of assistance to the bowlers, both pace and spinners.

“West Indies are not going to win it. I think they can bat out the day but if they play negative cricket they will lose and bring England right back into the series.” 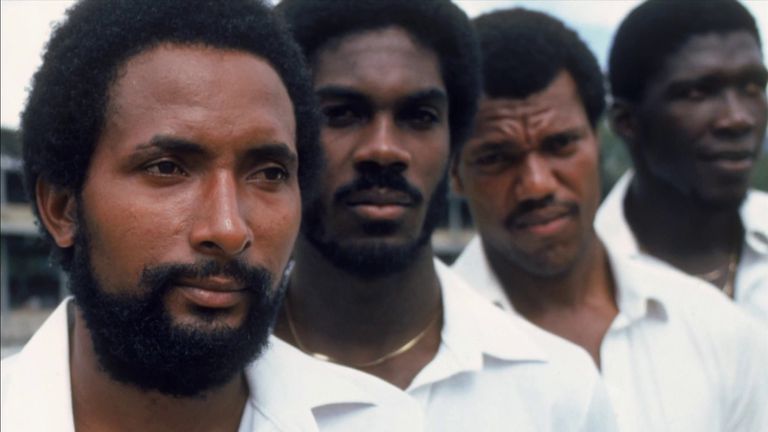 “We saw plenty of movement with the new ball so I think 280 will put it beyond West Indies, if I’m honest.

“If England bat on and try and get 300, 320, then that gives you fewer overs with the second new ball. England may need that and have 10 overs with it if West Indies are, say, seven down.” 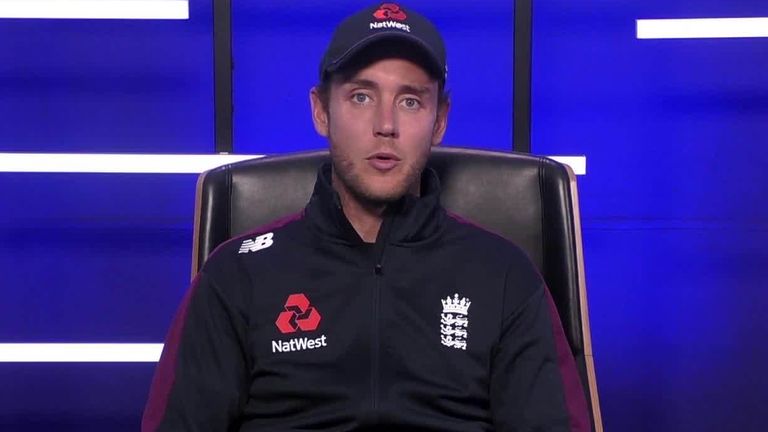 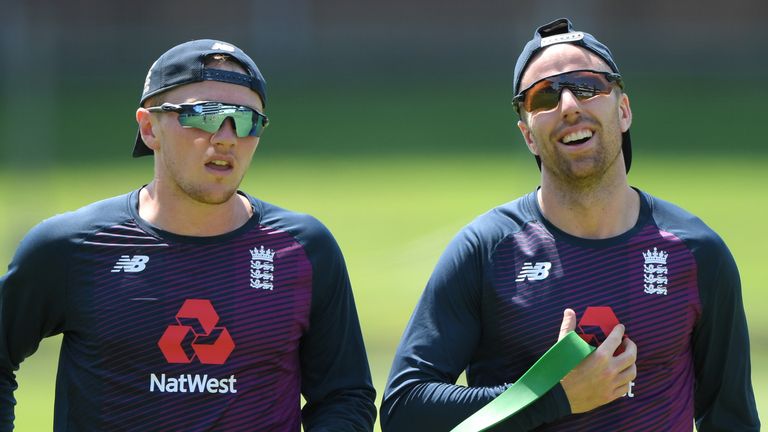 – Who England’s spinner should be going forward in Test cricket