WITH only two days to go until the 2020 Virtual Grand National, it's time to narrow down the field.

Forty runners head to post for the simulation that stops a nation, but who is most likely to take home the computerised prize? 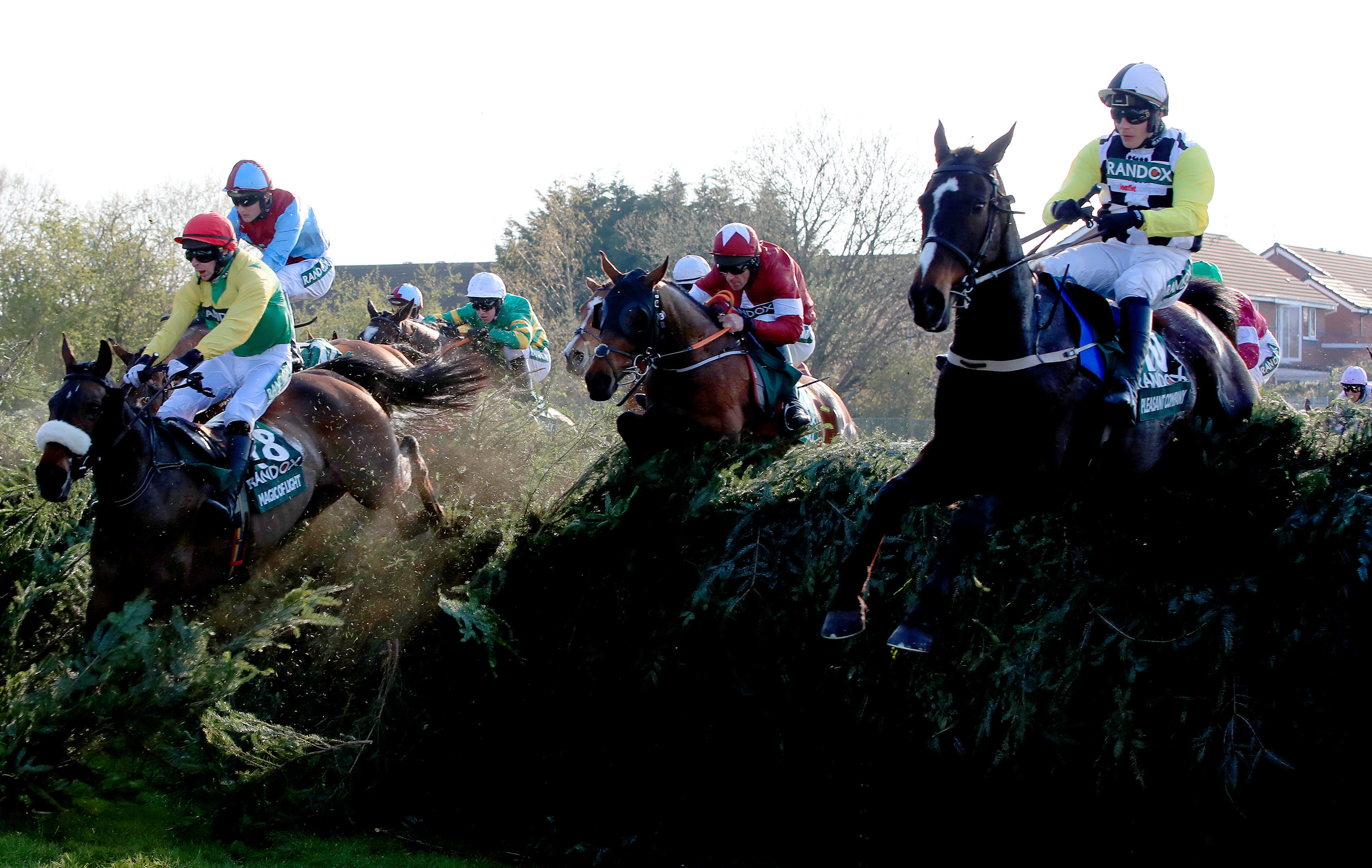 Tiger Roll has certainly earned his place at the head of the market, having won the race for the last two years.

The Aintree specialist loves the trip, track and fences and at a forecast price of 5-1 will be the choice of plenty of punters.

However, he was outpointed in no uncertain terms at the Cheltenham Festival and is another year older now.

No horse has ever won three Grand Nationals in a row – so could this be a step too far?
Among the others towards the head of the market who are worth a second look is Bristol De Mai, a top class horse who would have these for breakfast if it was run at Haydock, Anibale Fly, second in the Cheltenham Gold Cup two years ago, and Magic Of Light, who pushed Tiger Roll so close in the race last year.

However, the one to beat could be BURROWS SAINT.

This could be the first year a female jockey takes top honours as Rachael Blackmore has been given the chance on Willie Mullins' contender, who has stamina in spades.

He warmed up for this in fine style with a pipe-opener over hurdles, and we know he has the credentials for this as he won the Irish edition last year.

And remember, if you're having a bet make sure you visit the Sun Racing page where we have all the latest tips, a downloadable sweepstake kit plus news on how to bet of the race.

All major bookmakers are donating all profits from the race to NHS charities, so there's even more reason to get involved!

What's more, if you fancy getting involved through a pool, the Tote with the guarantee against the SP, are the place to go – they're the only bookie in the country offering such a service, and all their profits are also going to NHS charities.

It's virtually impossible not to take part!

Tags: 2020, b, Grand, National, virtual
You may also like
Recent Posts