Virgin Media has suffered technical issues across the UK. This left customers of the broadband provider unable to work from home via the internet.

Millions of people around the country are currently working remotely due to the coronavirus crisis.

Virgin Media, which has 3.2million customers in the UK, claims the internet issue was not caused by an increased usage or a lack of capacity.

Frustrated customers took to social media to complain about their connectivity continually dropped out for a few minutes before returning.

More than 38,000 customers reported problems using the website DownDetector at the peak of the disruption.

READ MORE- Virgin Australia collapse: What happens to your points? 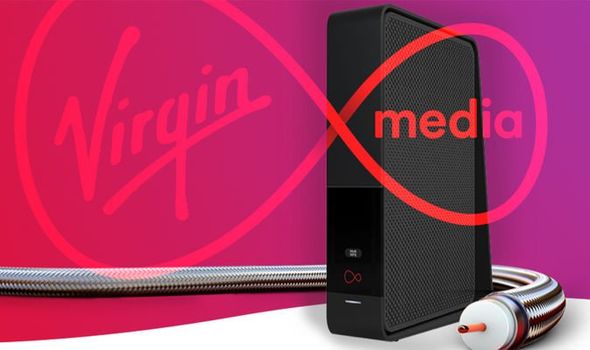 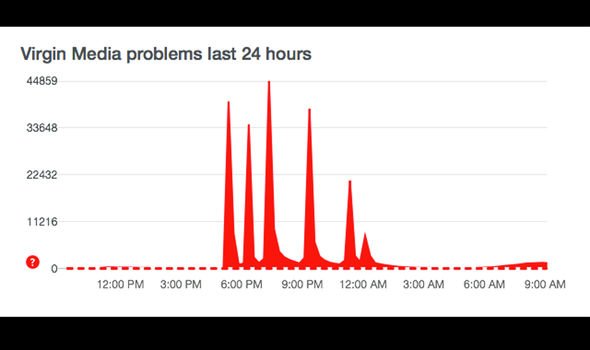 Is Virgin Media still down?

Virgin Media customers first began complaining about the outage at about 5.45pm on Monday evening.

The firm confirmed in a statement it fixed it in the “early hours of this morning”.

However, DownDetector reports, approximately 1,100 households continued to experience network issues as of about 8am this morning.

Areas including London, Birmingham and Nottingham are continuing to experience issues with Virgin Media. 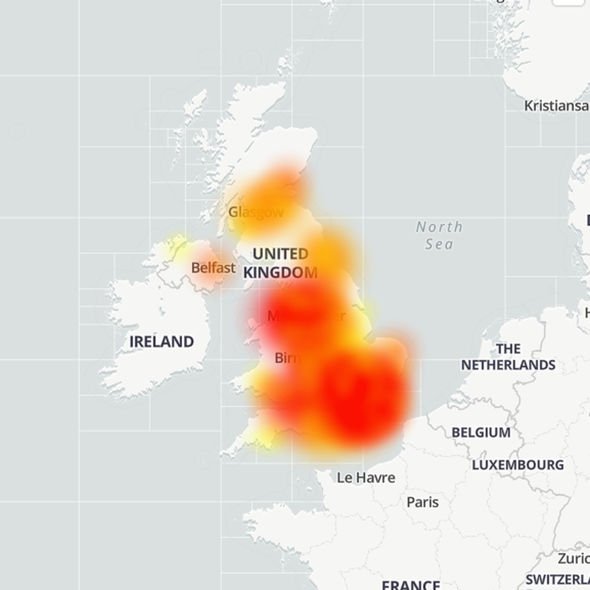 Even the provider’s own online service checker is still showing issues in some areas.

A Virgin Media spokesperson said today: “An intermittent broadband issue that started yesterday evening was fixed in the early hours of this morning.

“This was not caused by increased usage or a lack of capacity.

“We know how frustrating this was for customers and we sincerely apologise for any inconvenience caused.”

New rules rolled out in April last year would see customers automatically compensated by their broadband and landline provider for patchy connections or bad service.

But regulator OFCOM paused the compensation scheme earlier this month due to the coronavirus pandemic.

Frustrated customers took to Twitter to vent their fury over their lack of connectivity. 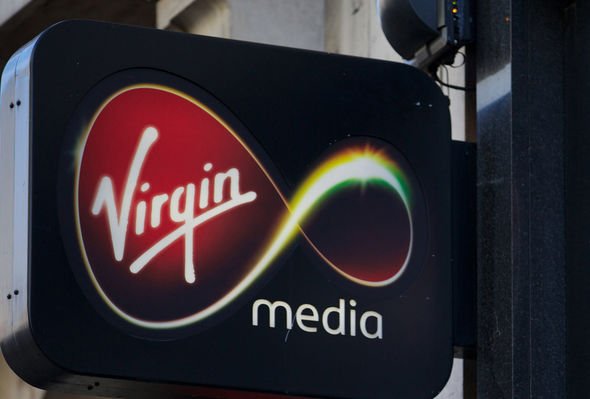 One Twitter user wrote this morning: “The @virginmedia broadband outage is NOT fixed- been consistently down in BR3 since 5pm last night.

And Simon Wilson added: “Hey @virginmedia Your service has been deteriorating over the past few days, I’m getting less than 5 percent of the speeds I’m paying for.

“Yesterday was just a car crash (due to your outage), but today is not much better.