Check out what’s clicking on FoxBusiness.com

A woman claims she was left "almost in tears" after realizing she was biting into a Burger King chicken nugget, initially believing it was a plant-based item.

"When I ate it and realized, it made me feel sick. I was nearly in tears. I have health issues as well, so I don’t want to be putting meat in my body," Lianna Hutchins of Bournemouth, England, told the Daily Echo following the incident.

Hutchins said she had placed a £45 order (approximately $52) for her family on October 14 and said the smell and texture of the nugget was different from that of a plant-based one. The lifelong vegetarian told the outlet she bit into the meal and "thought to myself this doesn’t taste vegan."

Hutchins said she turned to a vegan lifestyle three years ago, avoiding eggs, dairy, products, and meat as a result. 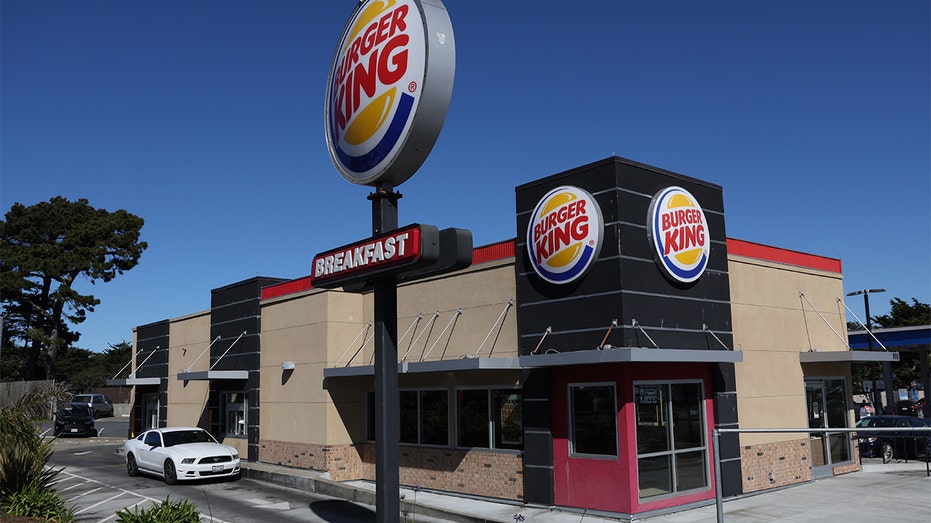 A woman claims she was left “almost in tears” after realizing she was biting into a Burger King chicken nugget after thinking it was a plant-based nugget.  (Justin Sullivan/Getty Images / Getty Images)

"I couldn’t believe it; with Natasha’s Law you’d think everybody would be trained and be aware of food allergies," Hutchins told the Daily Echo.

The UK's Natasha's Law went into effect in October 2021, requiring food businesses to include a full list of ingredients and allergens on labeling for prepackaged foods available for direct sale on the business premises.

"Burger King UK acknowledges the customer’s concern and apologizes for the impact this has caused," a Burger King spokesperson told the outlet. "After further investigation, we believe all the appropriate steps were taken, and there were no signs of cross-contamination. We will be reaching out to the customer to provide assistance and will be working to ensure all necessary measures and staff training are reinforced." 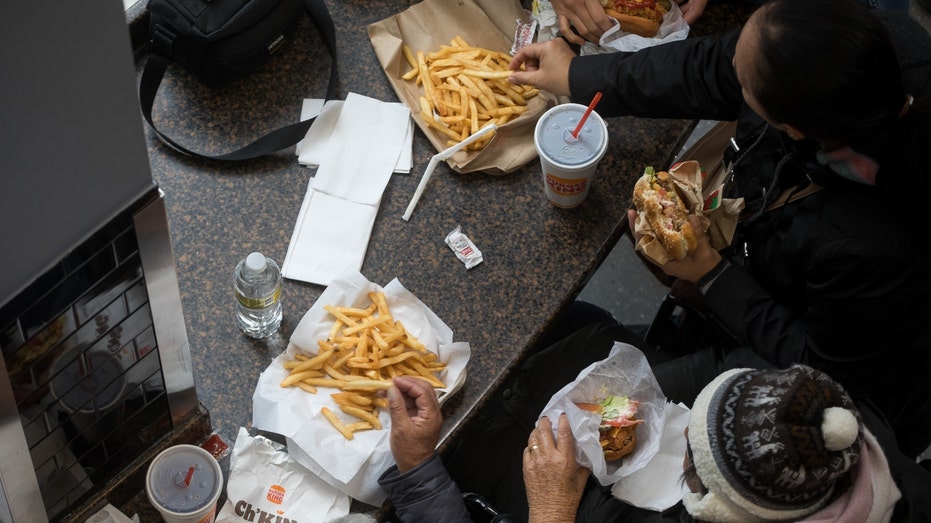 Fox News Digital reached out to Burger King but did not hear back in time for publication.

Hutchins stated the fast-food branch did not take the situation seriously, saying she had to take herself away from her family meal and report the incident over the phone. 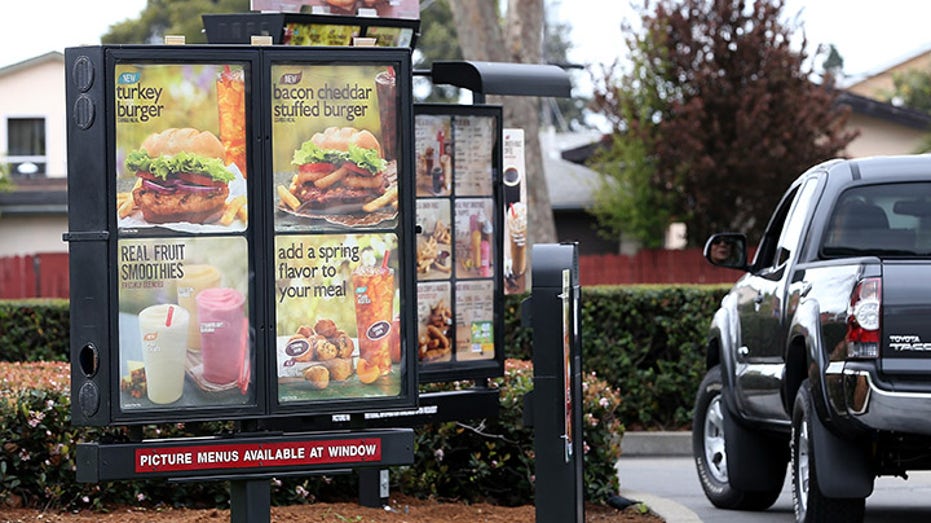 A sign advertising the new Burger King turkey burger is displayed at the drive thru of a Burger King restaurant in Oakland, California.  ( Justin Sullivan/Getty Images / Getty Images)

"I contacted the restaurant and the manager was very dismissive. He put me on the phone with the man who packed my order. He told me to go to the head office," Hutchins told the Daily Echo. "We eventually got a refund on only the chicken nuggets, which was £5, but they didn’t refund the rest of the meal. I couldn’t eat the rest of the meal, I felt sick."

Fox News Digital reached out to Hutchins for additional comment but did not hear back at the time of this writing.