GMB: Debate on whether shouting at prisoners is right

If it sounds bad, it is undoubtedly worse to experience, but it is the day-to-day reality for tens of thousands of prisoners. 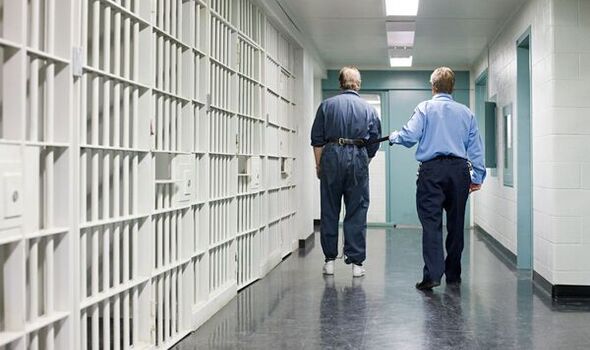 Every modern generation casts a reproachful eye on the previous and complains about the horrors they normalised. We look back and, with deep certainty, proclaim we would never have tolerated slavery or apartheid.

In our safe hands, there would never have been imperialism, or the drowning of suspected witches or the hanging, drawing and quartering of criminals.

And, yet, glance at America to see what Western civilisation tolerates. Gun laws that allow almost every citizen to possess a lethal firearm; the loss of reproductive rights for women; and states that maintain the death penalty by lethal injection or electric chair.

So which of the standards by which we live today will be vilified by future generations? Will it be the way we abdicate our minds to our smartphones? Will it be the eating of animals? Or will it be something as simple as prisons?

After all, there is something savage, about incarceration. We know this already on an instinctual level. But we also know the alternatives are not great. And how do we determine who deserves prison or freedom?

That may sound strange coming from a criminal barrister. My job is to help courts decide guilt or innocence. But what if those in the dock had no choice in the chain of events that put them there?

There are scientists who do not believe in freedom of choice. That is not to say they believe we do not deserve it – simply that we don’t have it. The renowned physicist Professor Stephen Hawking thought free will was unlikely.

We feel thirsty because of biology. We drink because of that biology. Whether we drink water or whisky is a function of genes, environment, upbringing and so on. Simply put, when I choose Ribena, I am not making a free choice, I am doing the only thing I could do.

Which brings me back to my starting point, and the criminal justice system. At some point, we have to grapple with the idea of culpability. Imagine a young person brought up in a marginalised community without access to any real chance of improving their circumstances.

Imagine that at school they are assaulted and intimidated and pressured to join a gang until they do. Imagine being made to hold a parcel at knifepoint. Imagine when the police find that parcel is a gun. Imagine being imprisoned as a result. Now imagine it was you. 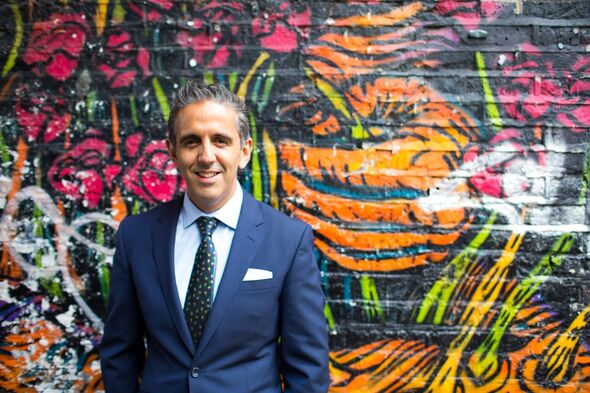 Current sentencing policy in England and Wales has four main aims: punishing the individual (often prison); reducing crime (through incarceration and deterrence); rehabilitation; and protecting the public (through prison or supervision).

I once had a client who smuggled class A drugs into the country by swallowing more than 70 condoms filled with powder. If any had burst, she would almost certainly have died. When I asked her why, she told me her father had been kidnapped at gunpoint and would be killed if she did not do it. She was given a seven-year jail sentence.

So was incarceration a fair way of dealing with her – or any defendant who acted under the pressure of their circumstances? And when it comes to reducing crime, is incarceration even a viable answer? You may firmly say yes.

It is a thorny subject I tackle in my new novel, All I Said Was True. But in my view, deterrence does not reduce crime caused by desperation. If you are desperate, the threat of a prison does not stop you. And it almost certainly does not reduce reoffending.

The only thing that might deter crime is to mitigate the circumstances that cause the desperation: improve youth services, give opportunities to those who face the biggest challenges, and help those with addiction.

The latter is often a result of many elements – poverty, poor mental-health provision, lack of family support. To address just one cause will not necessarily achieve results. The advantage of helping people in the criminal justice system, rather than simply banging them up for 23 hours a day, is that you are also addressing the other aim of rehabilitation.

Perhaps the most thorny question of all is public safety. We cannot have serial killers on the loose, but we might risk a burglar not being in prison. If we can solve his compulsion to break into houses, we make life better for him and for us.

But we do need to be kept safe from violent and predatory criminals. So is prison the best way to do that? Once we unburden ourselves of the need for retribution and remorse, we can find better ways. A burglar with a crack addiction will never feel the remorse his violated victim demands.

Whatever his social and moral constraints, they were overridden by his desperation. For a seriously mentally unwell criminal who kills, the same is true for different reasons.

We will never get him to feel remorse in any meaningful way. So, released from the need for retribution and looking ahead to the judgement of future generations, could we do something controversial?

Could we “imprison” dangerous criminals without the aim of punishing them? Remove the unnecessary and degrading limits to their lives and make their conditions better?

Do we need to restrict their small freedoms whilst incarcerated – like visits, spending money or accessing education? Could we not treat them more like quarantined people than prisoners, and restore their humanity? We need to think about reforming the sentencing regime – root and branch. Because when we serve criminals, we end up serving ourselves.

I am proud of the fact we have done away with hanging. I will be prouder still when we do away with punitive prison regimes. And if we can free ourselves from our inhumanity, that may be the greatest freedom we can ever have.